Queens Centers for Progress was founded in 1950 as United Cerebral Palsy of Queens, by a group of parents who needed services for their children with cerebral palsy. The not-for-profit organization’s first services were delivered from the basement of a wood-frame house in Queens, now affectionately referred to as the “haunted house.” At the time, it was run in consultation with local hospitals. 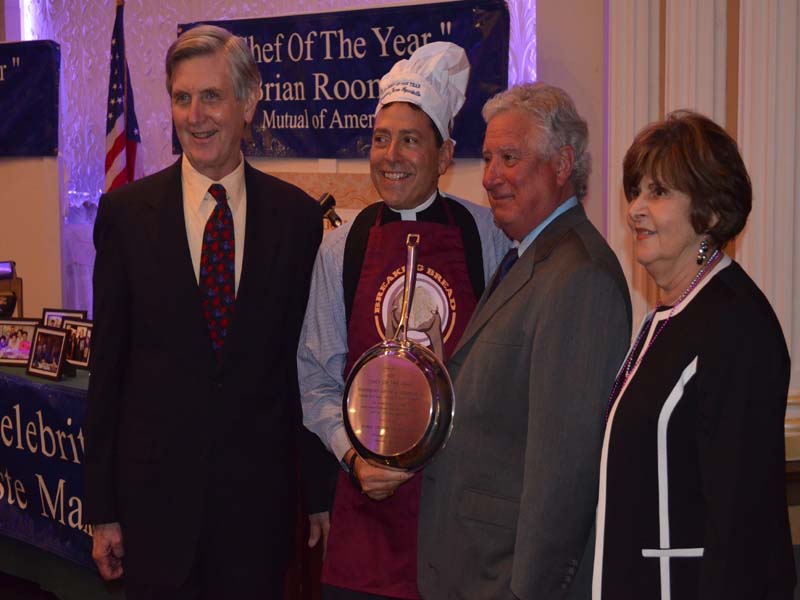 Officers of QPC with Honoree

Construction began on our first fully dedicated building, at 82-25 164th Street, in 1958.  Initially, UCP of Queens offered therapy and educational programs for children with cerebral palsy. As the children grew, we began offering vocational services, including facility-based training workshops.

The children’s program grew in size, and as the children themselves became older, they needed services designed for adults. The building at 82-25 164th Street was doubled in size in 1966 to accommodate the beginning of vocational services. 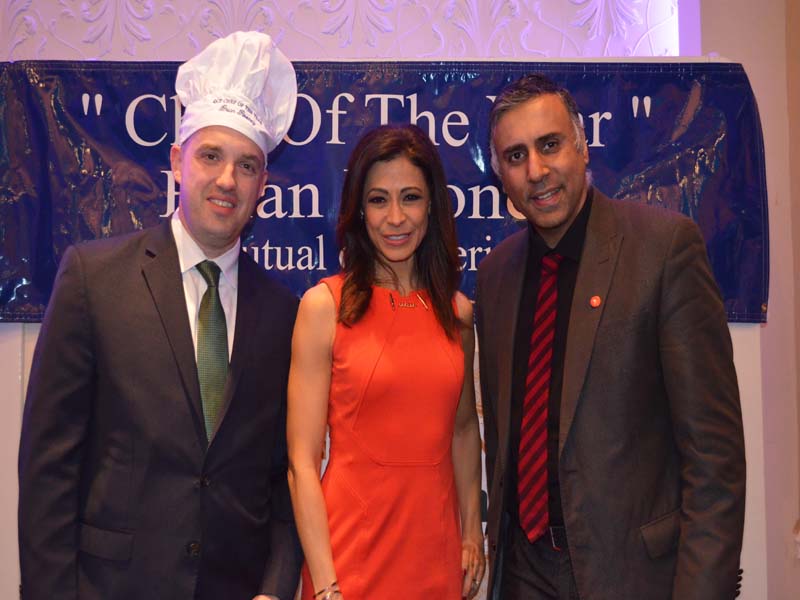 In the early 1970s, in response to the de-institutionalization movement that allowed many people who had been living in developmental centers to move into the community, agencies like UCP of Queens, founded to serve individuals with a specific disability, expanded their services. 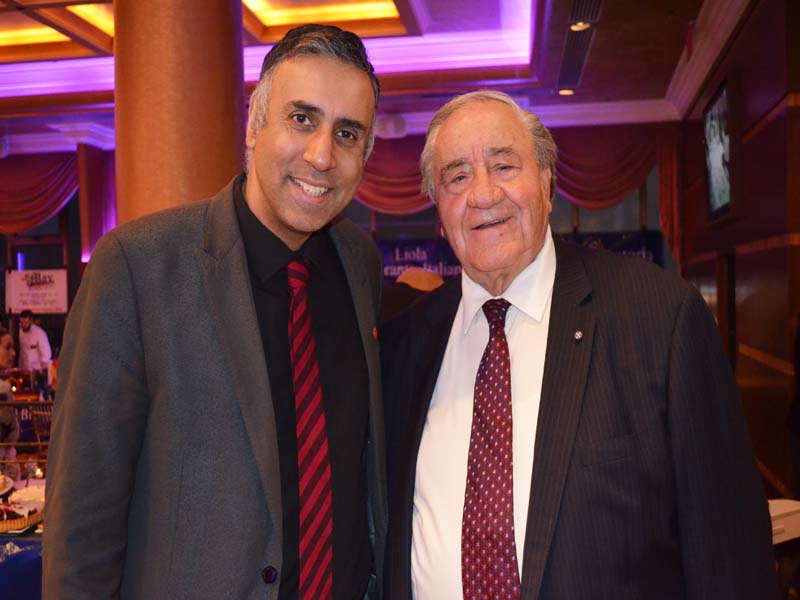 Dr.Abbey with Dimitrios Kaloidis owner of Terrace on the Park

QCP’s Natalie Katz Rogers Training and Treatment Center, at 81-15 164th St., was built in 1974, and reflected a great increase in the number of adults needing vocational, and life-skills training services. In the 1980s, as the people we served aged, we added services for seniors, emphasizing community-based recreation and health education for people of retirement age with developmental disabilities. Our program for seniors is now known as the “Community Connections Center.” 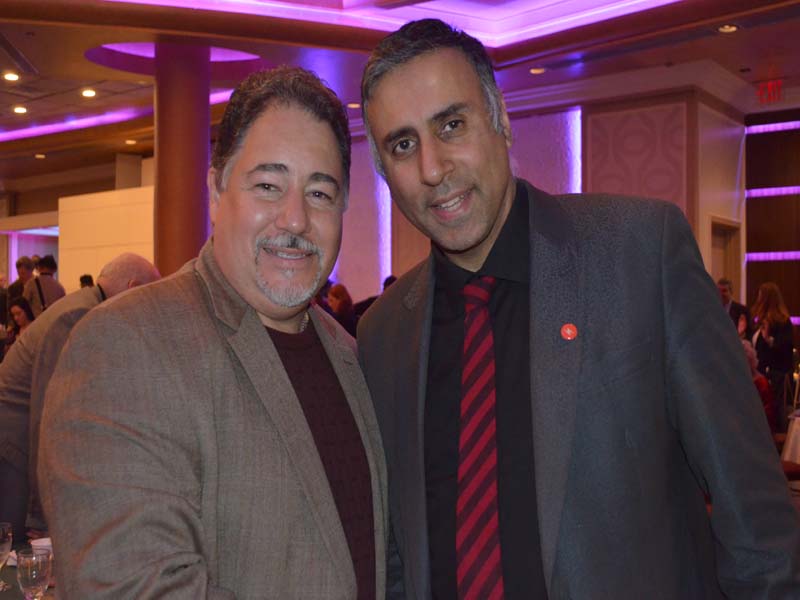 QCP began providing residential services in 1979 with the opening of the Robert T. Groh Residence in Jamaica Estates. That house in now home to eight seniors.

In 1989 QCP opened the Daniel Wieder Campus, named after the agency’s Executive Director from 1960 to 1987. On that site we have a Day Habilitation Program for 150 people and five 10 bed Intermediate Care Facilities for adults with significant disabling conditions.

The agency has opened three Individual Residential Alternative houses in neighborhoods throughout Queens, and additional residential expansion is planned. 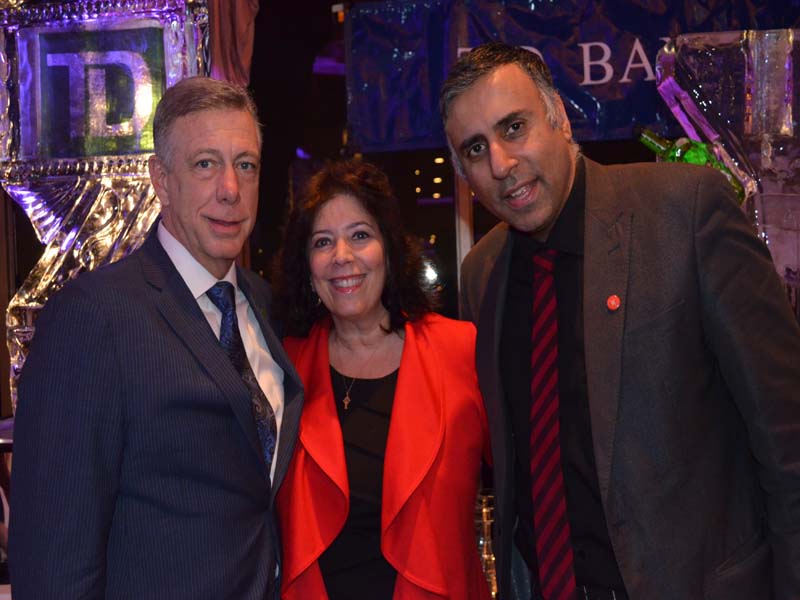 In 2001, we changed our name to Queens Centers for Progress, to reflect the wide variety of developmental disabilities served by our programs. QCP now has a staff of more than 600 and an annual budget of over $35 million; funded through federal, state, and local government sources, contract services and private contributions. 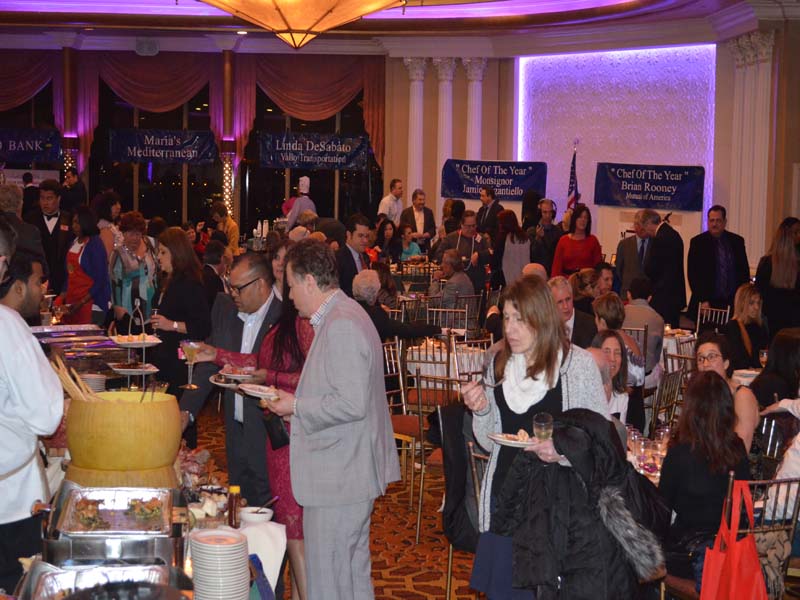 Hundreds of people in attendance 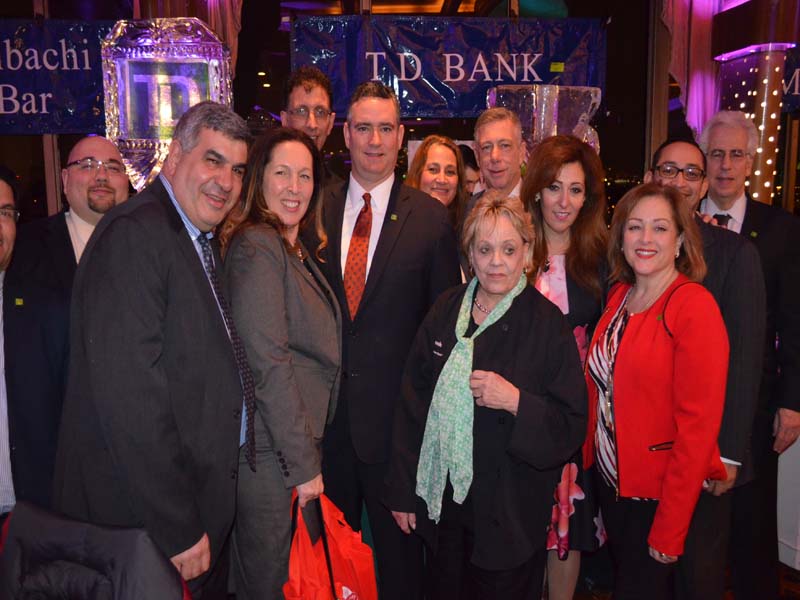