Ushering in the latest automotive trends, the 2017 New York International Auto Show will showcase an incredible collection of cutting-edge design and extraordinary innovation. More than four floors of displays from the world’s automakers will feature the newest vehicles and latest futuristic concept cars.  Nearly 1,000 cars and trucks will be on display at North America’s first and largest-attended auto show dating back to 1900. 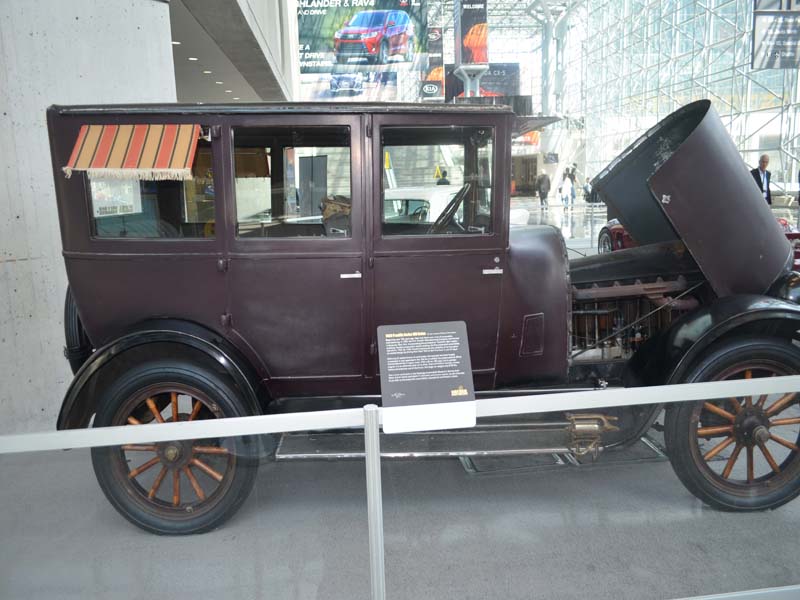 In 1900, the New York International Automobile Show became North America’s first automotive exhibition. For over one hundred years, through depression, war, boom-time, oil crisis, recession and growth, it has continued its pioneering tradition of bringing new and innovative ideas to a national and world stage. 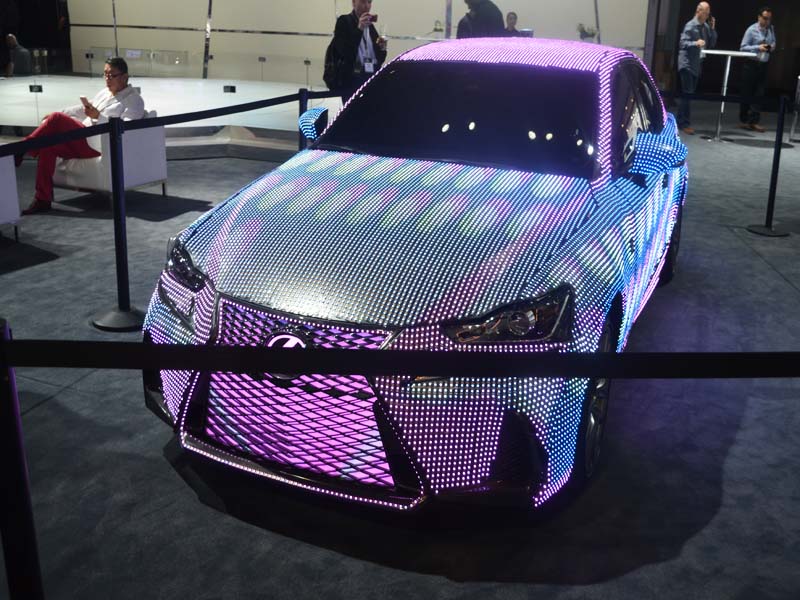 In addition to its place as one of the world’s greatest public shows, NYIAS has expanded its range of world-class trade and industry events. No other event brings the business, consumer and lifestyle press, Wall Street’s financial community, the marketing and advertisers of Madison Avenue, and the nation’s largest and most diverse metropolitan population together in such a unique way.

he 2017 New York auto show is turning out to be a solid show with a good mix of new vehicles. You have ones to get the adrenaline pumping, such as the latest Dodge SRT models, and ones that reflect more of the general buyers’ interests. But Hyundai’s luxury brand, Genesis, decided to surprise the party with an all-new concept. 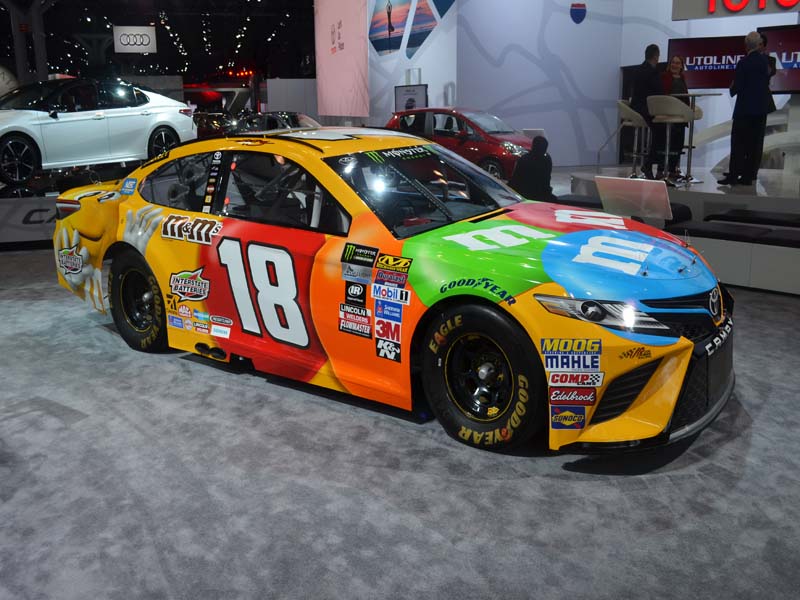 The spring auto show season concludes with the New York auto show at the Jacob Javits Center. Every year, manufacturers tend to save at least one of their best reveals for last; New York has a history of surprises, and this year will likely be no different. 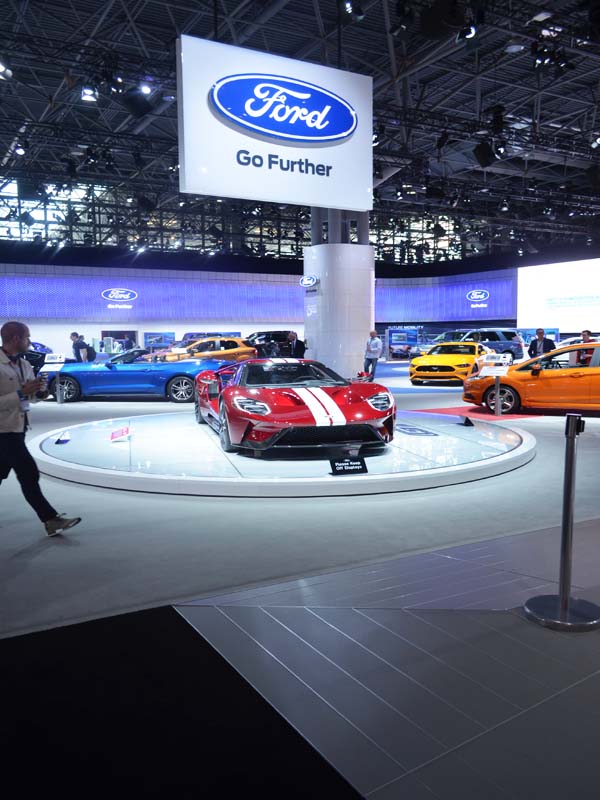