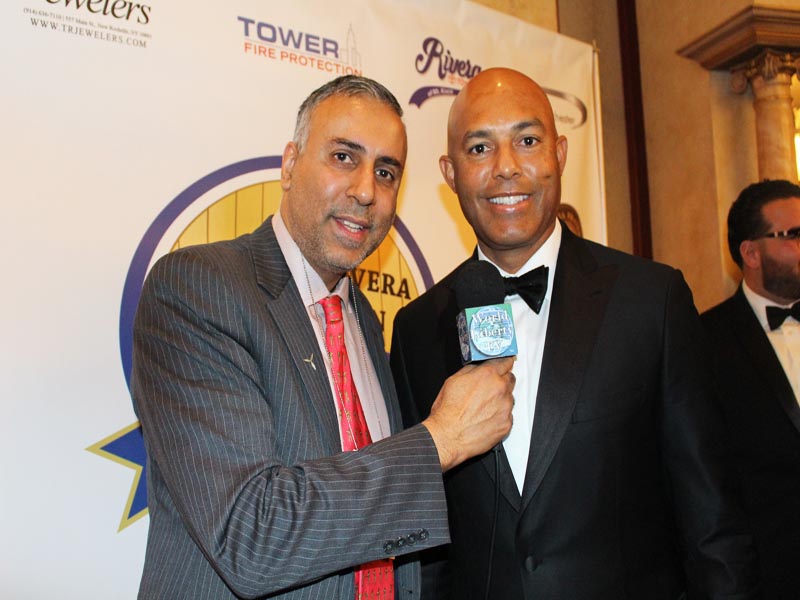 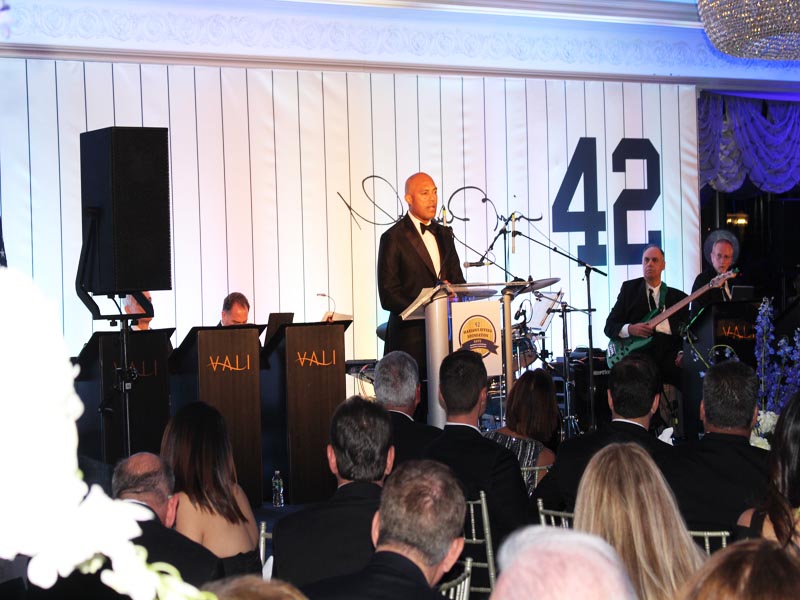 All funds raised at the gala will go towards construction costs of a first-of-its-kind “Learning Center” to serve New York’s underserved communities, offering life changing educational services, after school programs, and youth sports to children in impoverished areas.

The gala is anticipated to raise hundreds-of-thousands of dollars to benefit children in need. 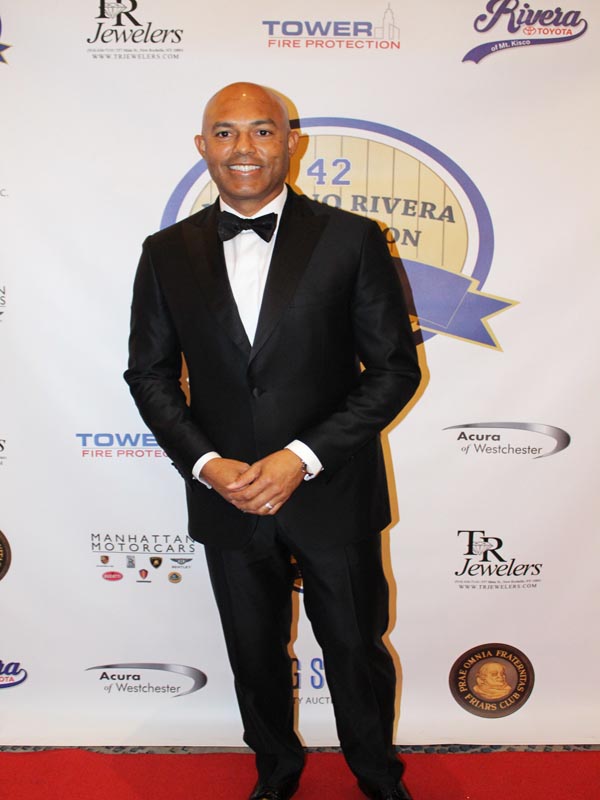 Mariano Rivera is perhaps the most iconic baseball pitcher of the last fifty years. Competing his stalwart career in 2013, the career-New York Yankee played 18 seasons with the Bronx Bombers, securing countless accolades including a five World Series Championships, a World Series MVP Award, and during his final year had his jersey number “42” retired by Major League Baseball. 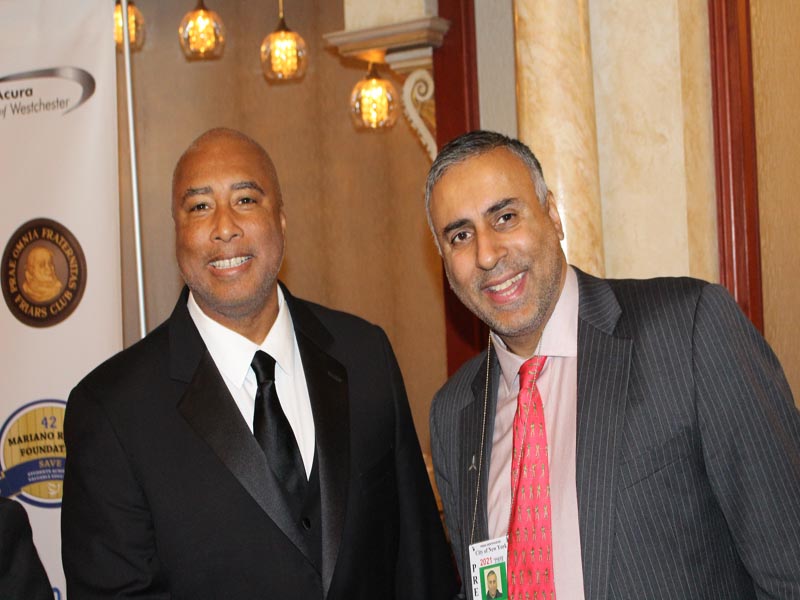 Rivera was enshrined in the “Cathedral of Baseball,” in Cooperstown, NY, after being unanimously selected to the Hall of Fame in 2019.

Rivera formed the Mariano Rivera Foundation, whose mission is empowering impoverished youth with education for the future, which includes providing vital funding and assistance for undeserved communities unable to afford services, after school activities, and sports. 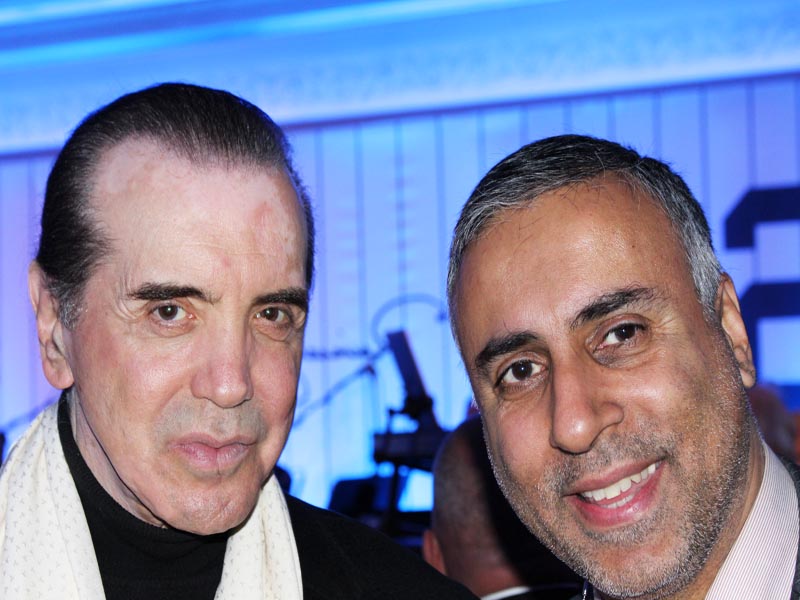 The organization is rooted on three core values: schooling, sports, and spirituality. 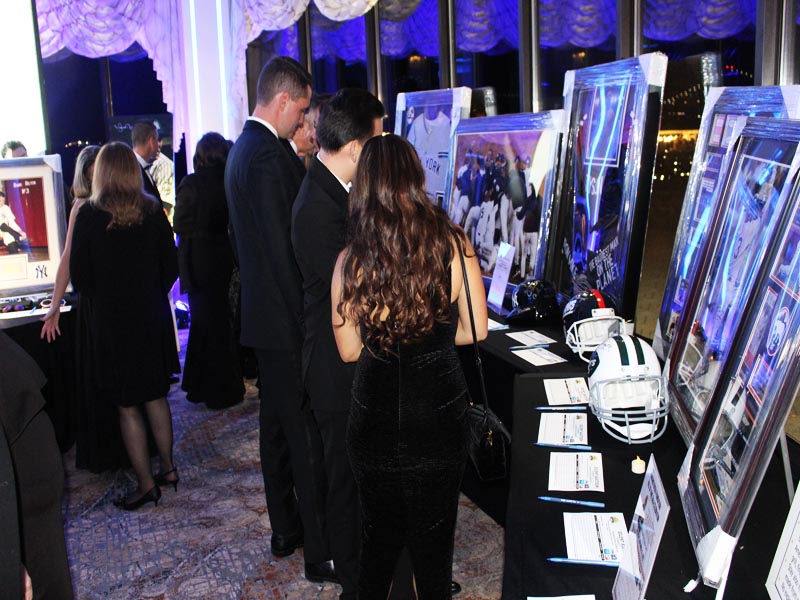 About Mario Rivera Foundation: Our mission, for the past 19 years, has been to provide youth from impoverished families with an education that will empower them for the future. 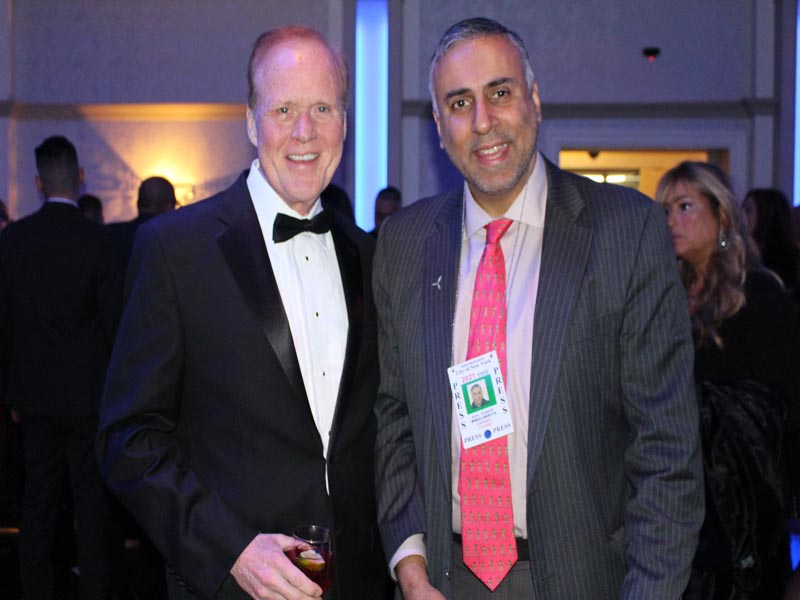 We realize that making a difference requires teamwork. We enlist caring volunteers and generous donors to take part in our giveback initiative that focuses on our three core values: schooling, sports, and spirituality. 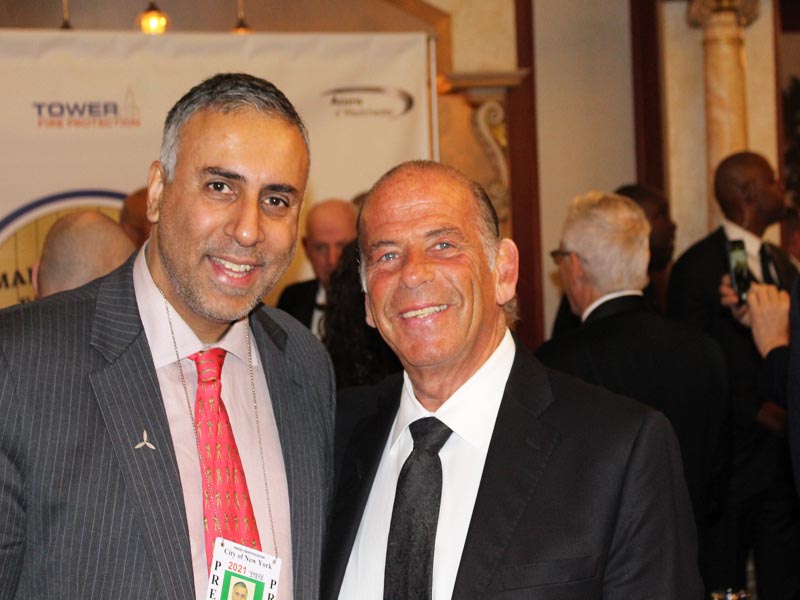 Mariano Rivera was born in Panama City, Panama, on November 29, 1969. As a young man, Rivera played soccer and baseball with his friends on the beach during low tide. Without the means to buy baseball equipment, for games, they substituted cardboard milk cartons for gloves, tree branches for bats, and fashioned balls by taping worn-out baseballs and wads of shredded fishing nets. 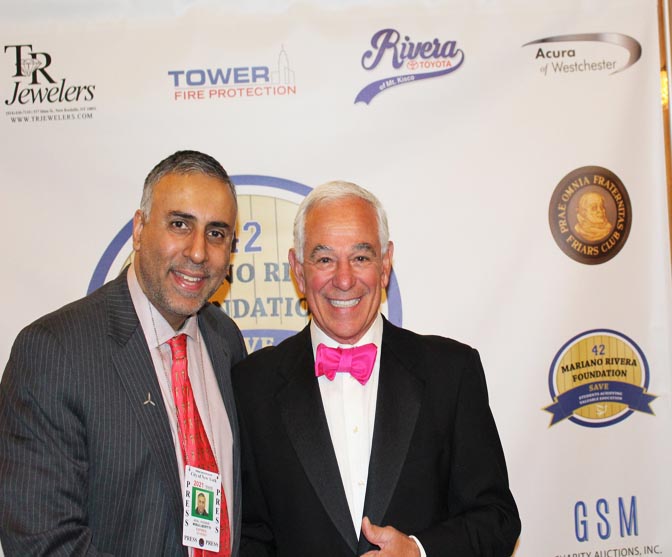 Rivera used this makeshift equipment until his father bought him his first leather glove when he was 12 years old. 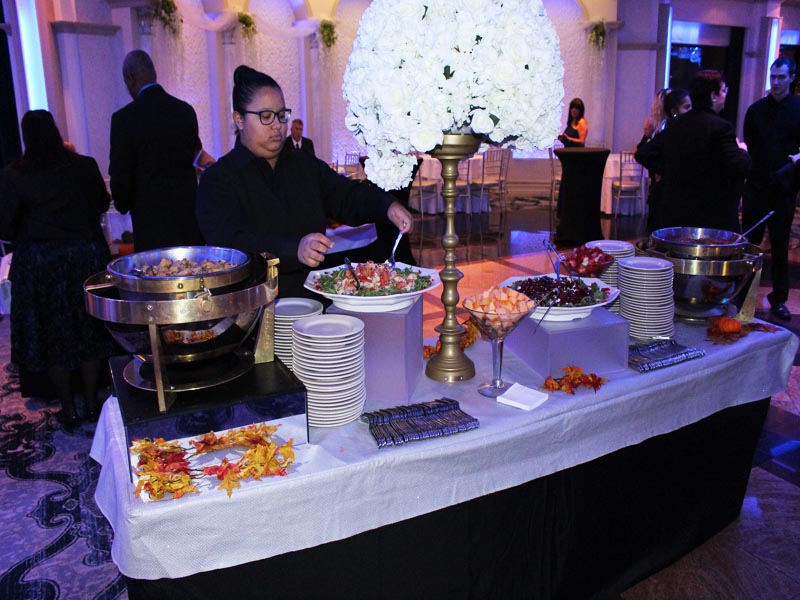 Rivera was signed by the Yankees organization in Panama in 1990 and debuted in the major leagues in 1995. Initially a starting pitcher, he was converted to a relief pitcher late in his rookie year. After a breakthrough season in 1996 as a setup man, he became the Yankees’ closer in 1997.

In the following seasons, he established himself as one of baseball’s top relievers, leading the major leagues in saves in 1999, 2001, and 2004. He was a key contributor to the Yankees’ success in the late 1990’s and early 2000’s. 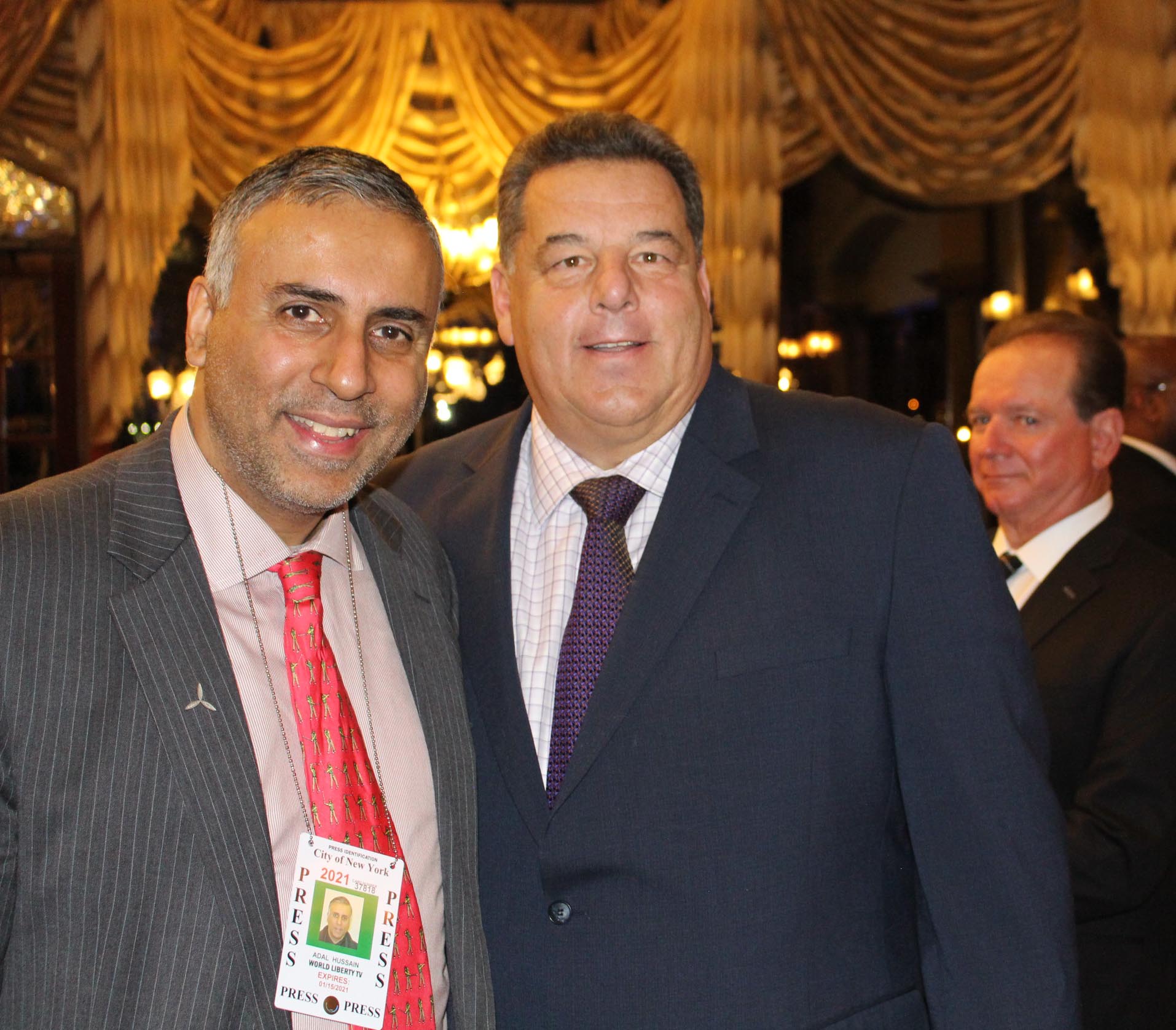 An accomplished postseason performer, he is regarded within baseball as one of the most dominant relievers in major league history.

His accomplishments are many. Among them, he was named the 1999 World Series Most Valuable Player (MVP) and the 2003 AL Championship Series MVP, and he holds several postseason records. 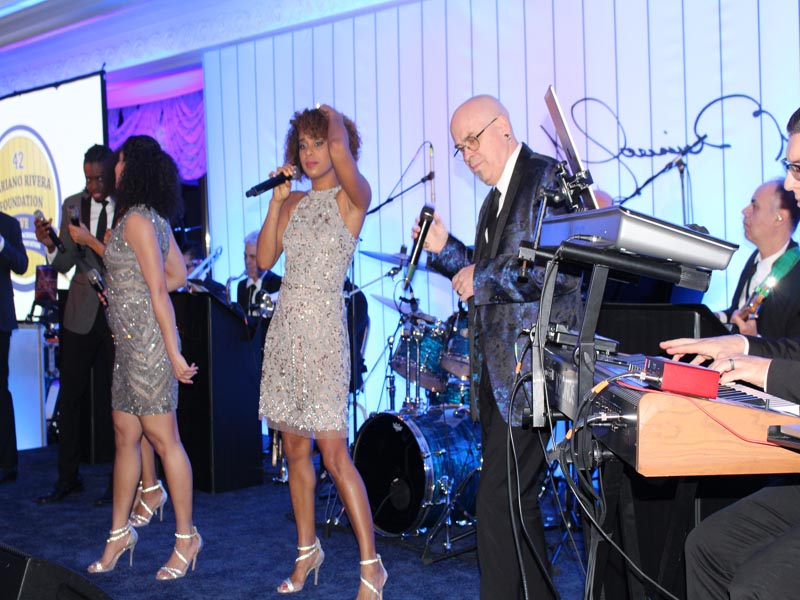 Rivera was enshrined in the “Cathedral of Baseball,” in Cooperstown, NY, after being unanimously selected to the Hall of Fame in 2019, Also received the Freedom medal from our president.

Rivera has been involved in philanthropic causes and plans to dedicate his retirement years to helping others. 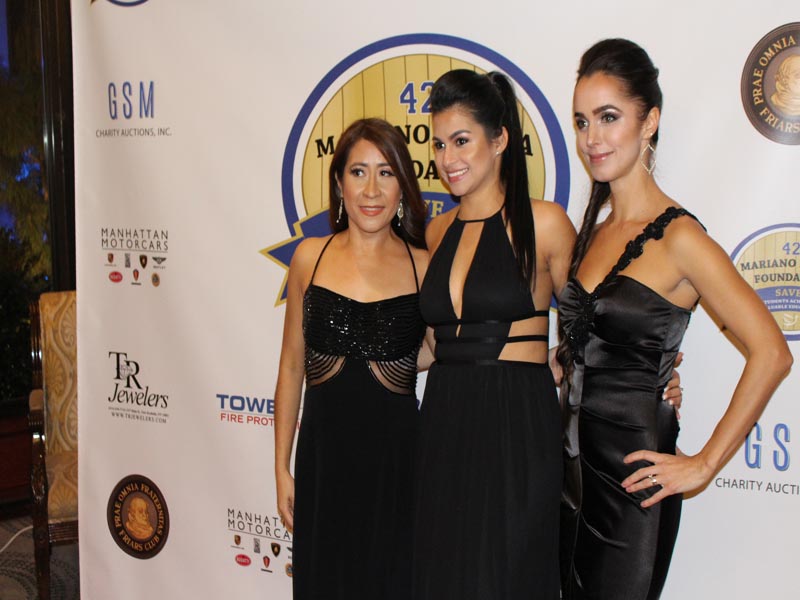 The Mariano Rivera Foundation is a community-oriented organization that emphasizes Youth Activities & Educational Programs. Our aspiration is to help youth and families in local communities to advance for a betterment of future generations. The Foundation, incorporated by Mr. & Mrs. Mariano Rivera, is an IRS approved 501-C-3 organization. 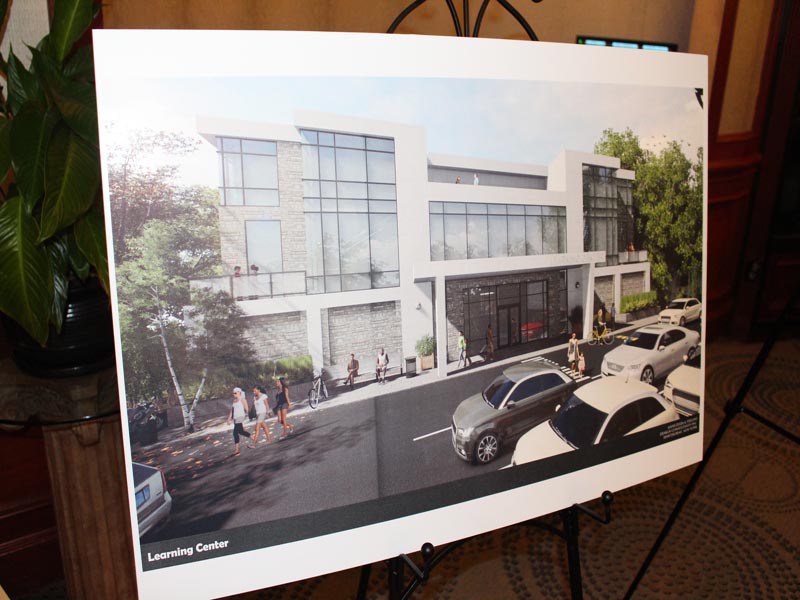