The 117th annual Toy Fair New York will open its doors to thousands of registered global play professionals to explore more than 440,000 net square feet of exhibit space filled with hundreds of thousands of toys, games, and youth entertainment products. 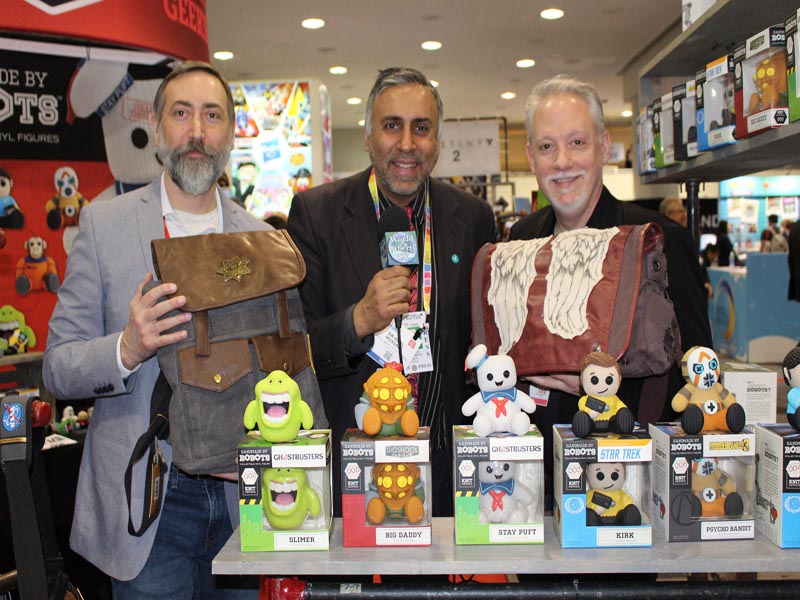 Toy Fair is produced by The Toy Association, Inc.™ – the not-for-profit trade association representing all businesses involved in creating and bringing toys and youth entertainment products to kids of all ages. 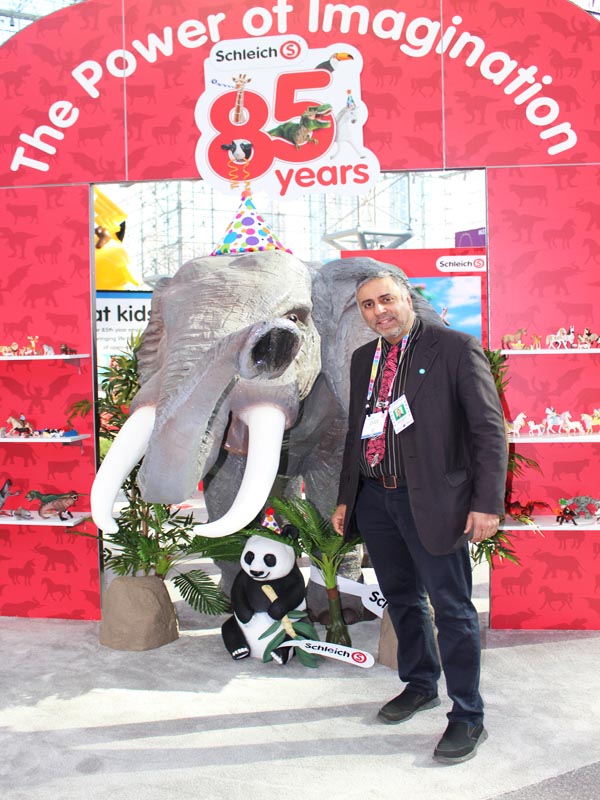 Taking place Saturday through Tuesday, February 22 to 25, the largest toy show in the Western hemisphere represents the passion and vitality of the North American toy marketplace and key toy markets from around the globe. 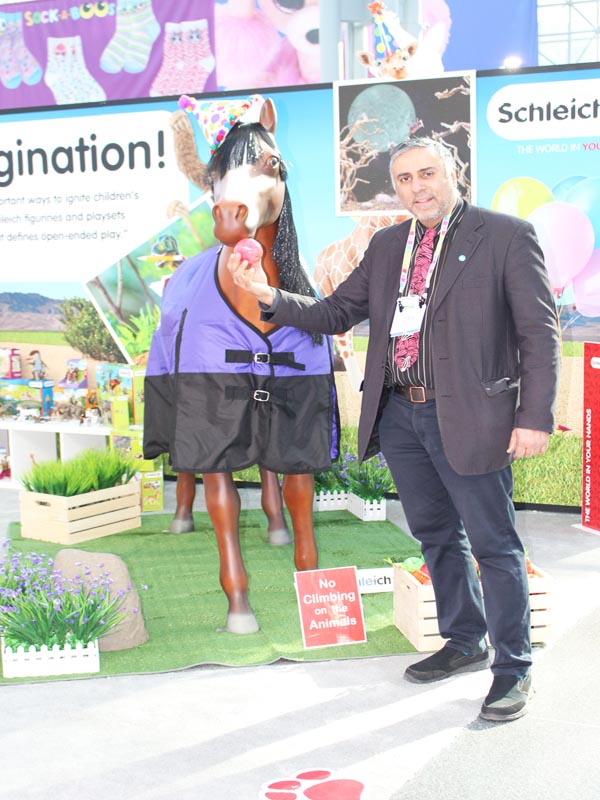 From manufacturers, distributors, importers, and sales agents, to retailers, licensors, inventors, and startups, the toy and play industry is at Toy Fair New York to scope out the hottest new trends, strike lucrative deals, and get hands-on access to brand-new and innovative products before anyone else.

Produced by The Toy Association, the sold-out show is a massive celebration of toys and play, boasting the equivalent of nearly eight football fields filled with toys! 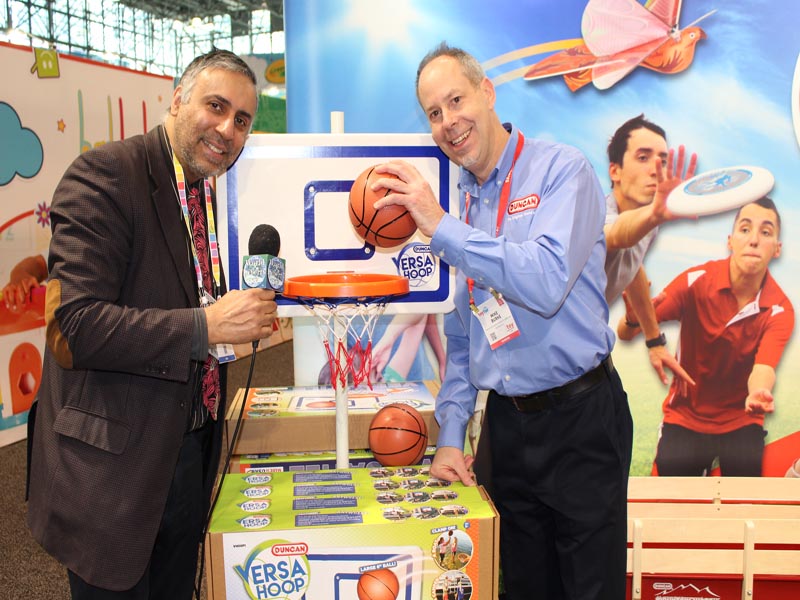 “NYC is the place to be as the creative spirit and inspiring energy of the global toy industry descends upon Toy Fair New York for four packed days of essential business-building, educational opportunities, and networking fun,” said Steve Pasierb, president & CEO of The Toy Association. “We are thrilled to welcome the toy, media, and financial communities from 100 countries to Toy Fair where they’ll be among the first to see the hottest trends come to life and the playthings that will be topping kids’ birthday and holiday wish lists throughout the coming year. There is no other city like New York, and there is no other show like Toy Fair!” 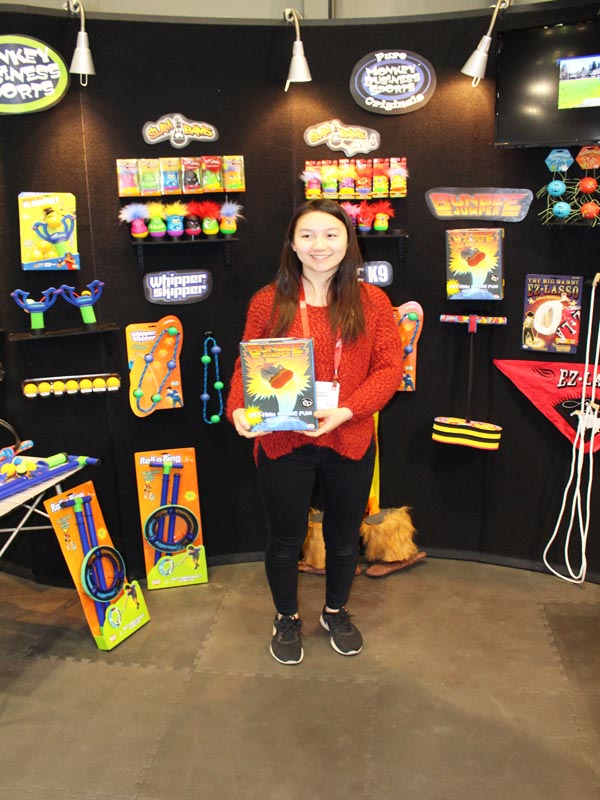 The Toy Fair playground will feature both veteran and first-time toy company exhibitors; the show floor is divided into distinct product zones to hep media, buyers, and other guests find exactly what they’re looking for, from action figures and collectibles, to arts & crafts, outdoor playthings, tech-driven toys, and everything in between. First-time exhibitors will be showcasing their unique products in the Launch Pad section (Hall 1E) of the show.

ABOUT TOY FAIR NEW YORK : Toy Fair is an annual event that is produced by The Toy Association. The largest toy trade show in the Western Hemisphere, Toy Fair takes place each February at the Jacob K. Javits Center in New York City. The show brings together exhibiting manufacturers, distributors, importers, and sales agents to showcase hundreds of thousands of toys and youth entertainment products to retail outlets and trade guests from 100 countries. 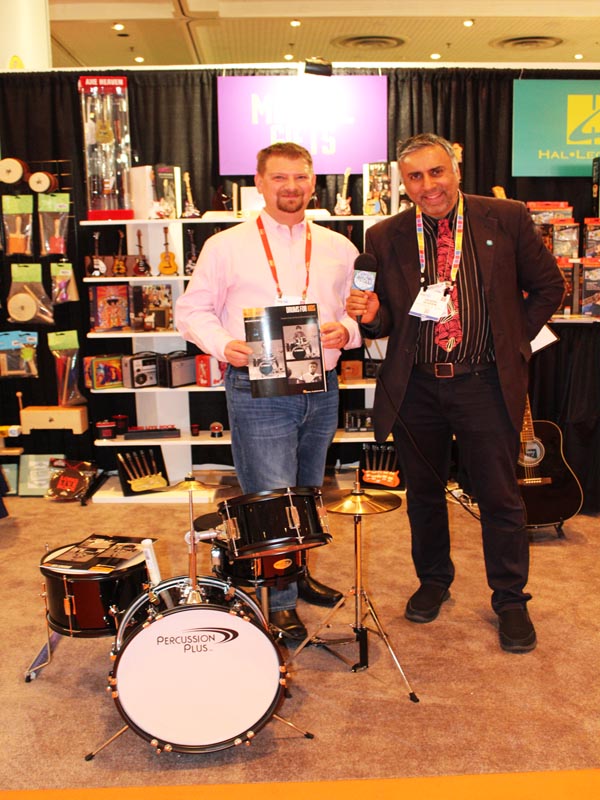 ABOUT THE TOY ASSOCIATION : Founded in 1916, The Toy Association™, Inc. is the not-for-profit trade association representing all businesses involved in creating and delivering toys and youth entertainment products for kids of all ages.

The Toy Association leads the health and growth of the U.S. toy industry, which has an annual U.S. economic impact of $97.2 billion, and its 1,000+ members drive the annual $27 billion U.S. domestic toy market. The Toy Association serves as the industry’s voice on the developmental benefits of play and promotes play’s positive impact on childhood development to consumers and media. 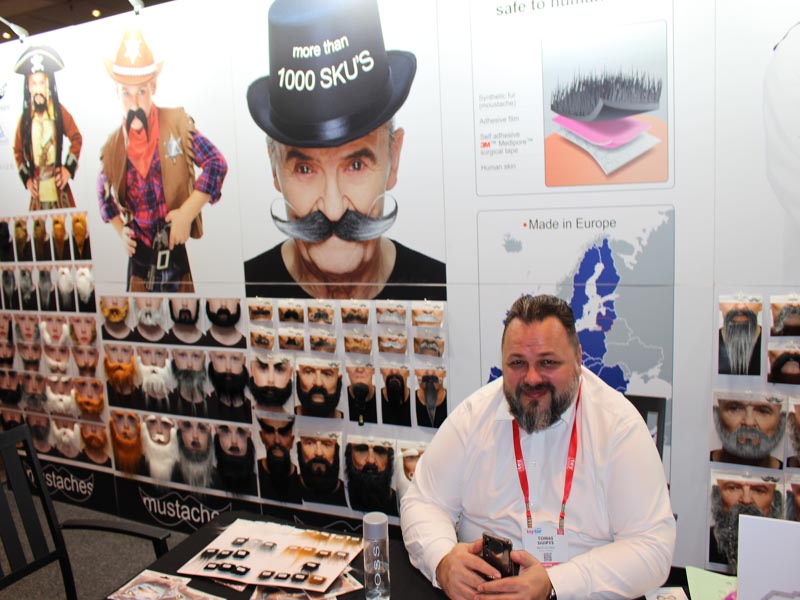 The organization has a long history of leadership in toy safety, having helped develop the first comprehensive toy safety standard more than 40 years ago, and remains committed to working with medical experts, government, consumers, and industry on ongoing programs to ensure safe and fun play. 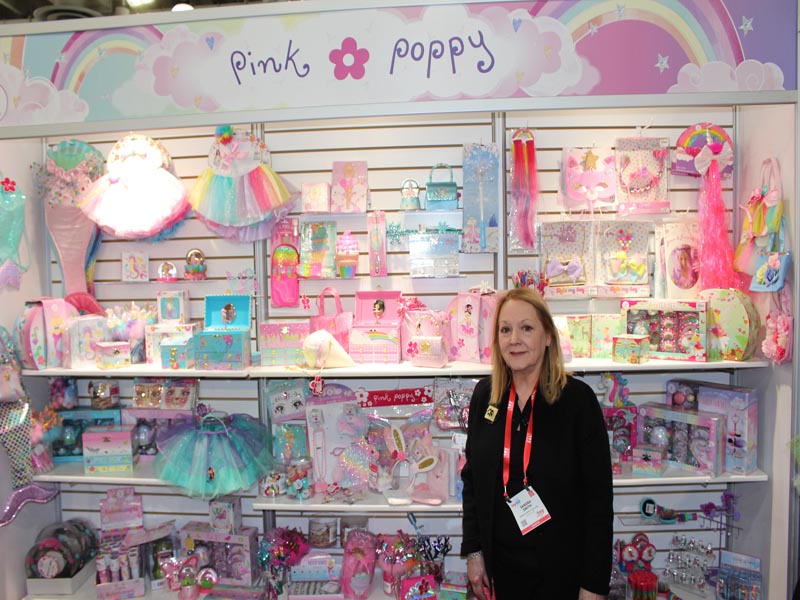 As a global leader, The Toy Association produces the world-renowned Toy Fair New York and Toy Fair Dallas; advocates on behalf of members around the world; sustains the Canadian The Toy Association; acts as secretariat for the International Council of Toy Industries and International Toy Industry CEO Roundtable; and chairs the committee that reviews and revises America’s widely emulated ASTM F963 toy safety standard. 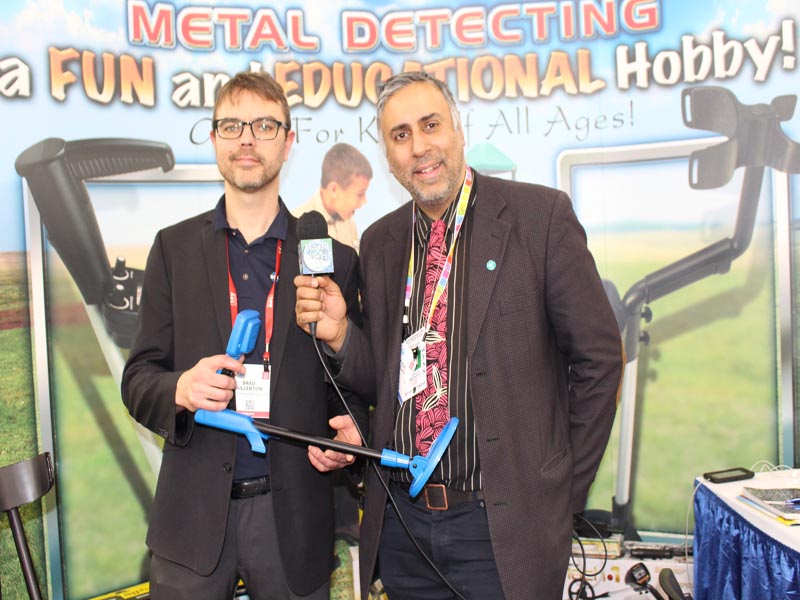