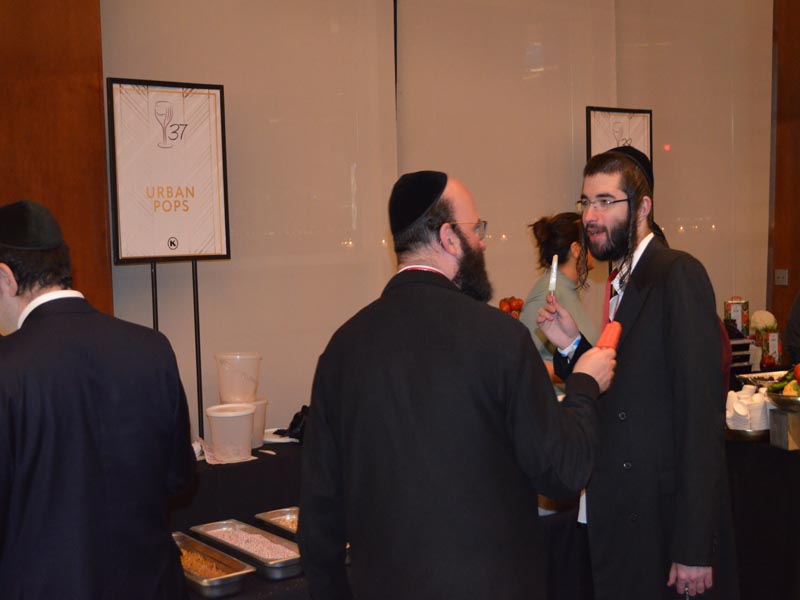 New Products for Passover and All Year Round

Tri-state oenophiles and foodies will be the first to savor the newest in fine kosher wines, spirits, and creative cuisine all under one roof at the 13th annual Kosher Food & Wine Experience (KFWE) New York). 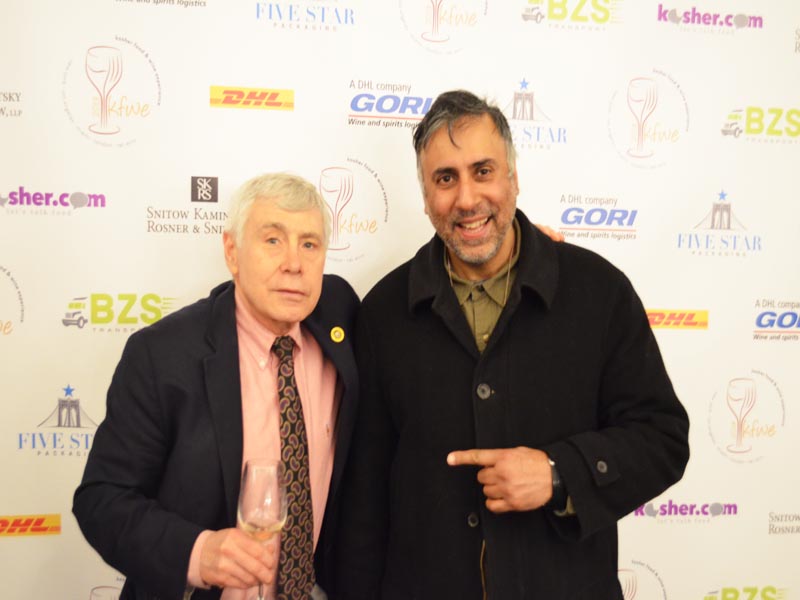 The 2019 edition promises more samples of the latest products, limited editions, and Passover delicacies than ever before, and tickets are expected to sell out quickly. 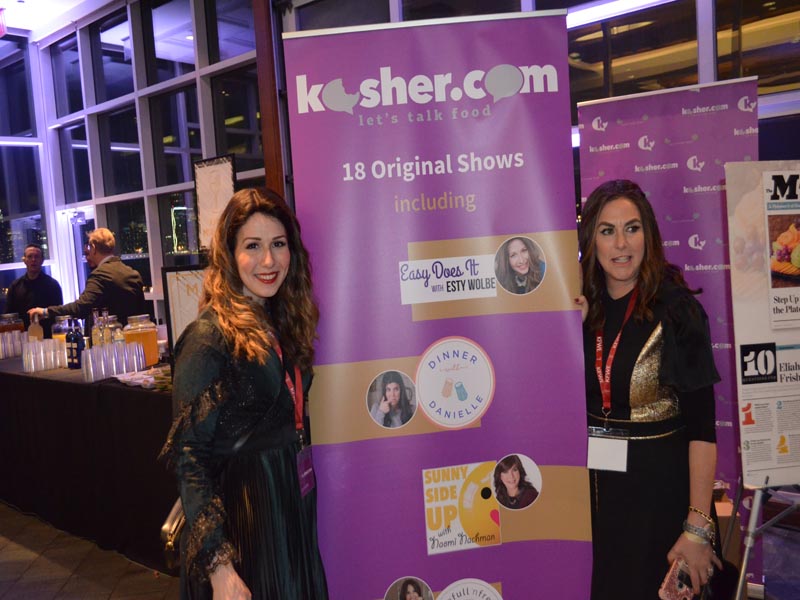 One notable addition to this year’s line-up is the Stoudemire Grand Reserve from the cellars of NBA star Amar’e Stoudemire. Made from premium grapes from Kfar Shamay vineyards in the Upper Galilee, only 1,680 bottles of this Cabernet-Petit Verdot blend were produced.

Bordeaux will once again take center stage at KFWE 2019. “Those who attended KFWE last year will remember the impressive showing of 2015 vintage Bordeaux,” said Gabriel Geller, wine blogger and PR Director for Royal Wine. “Experts say 2016 was another exceptional year, even surpassing 2015. We’re very excited that these magnificent wines are returning to the spotlight.” 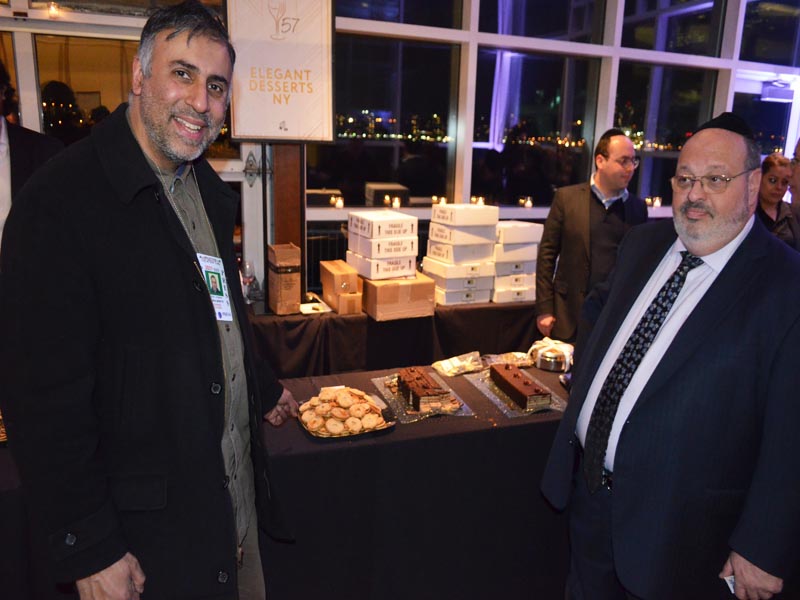 Royal is also showing some brand new wines made for the first time in a kosher run. According to Geller, highlights include:

Royal is also showing some brand new wines made for the first time in a kosher run. According to Geller, highlights include:

Château Clarke, Listrac-Médoc 2016: The Rothschild family and Royal Wine celebrate the 30th anniversary of this flagship wine with a first kosher run of the estate’s Grand Vin.

Château du Tertre, Margaux 2016: This outstanding 5th Classified Cru from Margaux, owned and operated by Château Giscours, has come out with its first kosher cuvee.

Château Giscours, Margaux 2016: The first Grand Cru from Bordeaux’s left bank made a kosher run in 1993. Geller says the winery’s 2016 – its tenth kosher production – is perhaps its best yet.

Château Lascombes, Margaux 2016: The first kosher cuvée of this second growth Margaux was a sensation at KFWE last year. “The 2016 is a model of class and elegance,” according to Geller 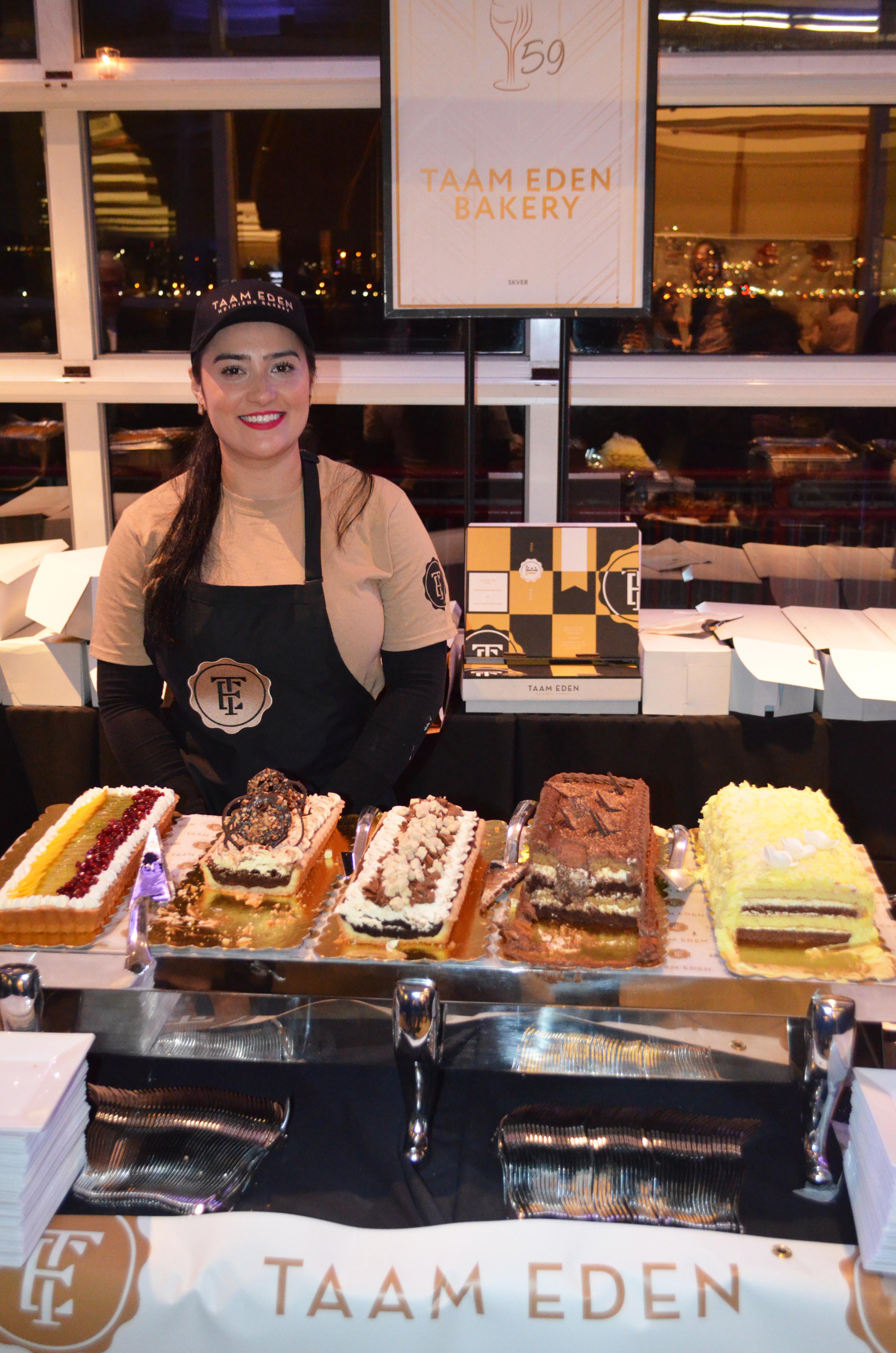 Château Saint-Corbian, Saint-Estèphe 2016: Kosher wines from the Saint-Estèphe appellation are a rarity. This wine features the classic characteristics of the region at an affordable price tag.

Château Montviel, Pomerol 2016: This amazing Pomerol from the respected Vignobles Péré-Vergé estate returns to the KFWE after an absence of several years. “When the winery released a 2014 kosher cuvée,” says Geller, “it was long sold out before the show. Do not miss out on tasting it!”

KFWE Gourmet Food : Dozens of gourmet kosher restaurants, chefs, caterers, and food companies will serve up delicious fare including sushi, kosher poke, bison, organic beef and BBQ, smoked meats, and mouthwatering desserts from chocolates and parve ice cream to cakes and cupcakes, and more. They include: 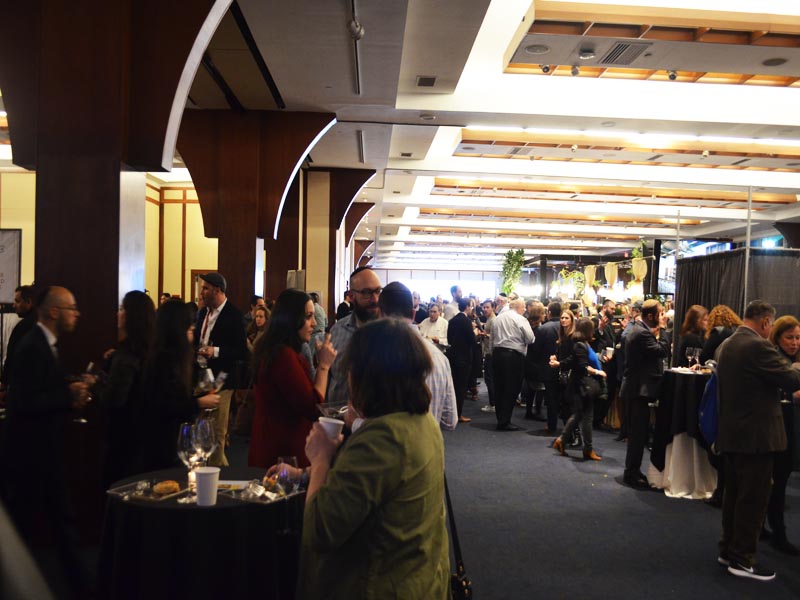 Thousands in attendance at Kosher Event 2019

About Royal Wine/Kedem: Since 1948, Royal Wine Corp., also known as Kedem, has been owned and operated in the United States by the Herzog family, whose winemaking roots date back eight generations to 19th century Czechoslovakia.

Today Royal Wine’s portfolio of domestic and international wines range from traditional wine producing regions of France, Italy and Spain, as well as Israel, New Zealand and Argentina. Additionally, Royal Wine Corp.’s spirit and liqueur portfolio offers some of the most sought after scotches, bourbons, tequilas and vodkas as well as hard to find specialty items such as flavored brandies and liqueurs. 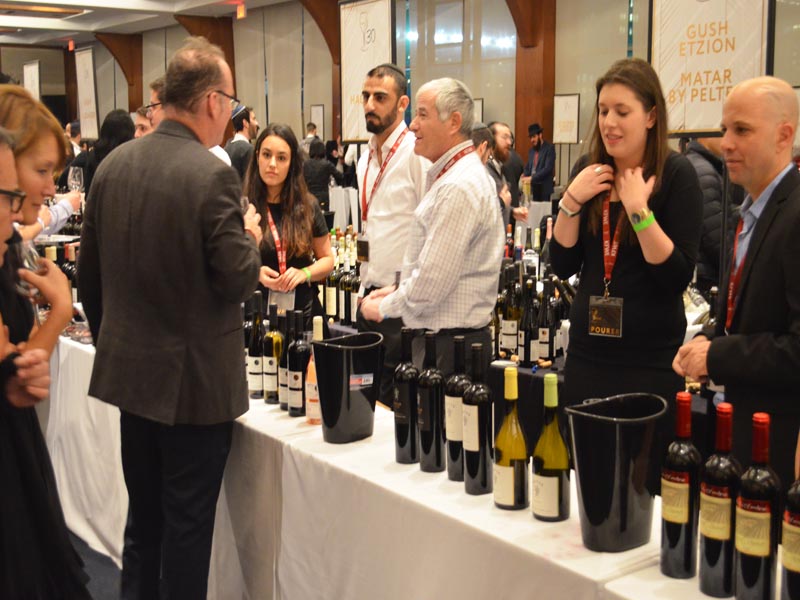