We were invited to celebrate the event industry’s most influential trailblazers on  Wednesday, May 24, 2017 from 6 PM – 9 PM at the 2017 BizBash Hall of Fame New York Induction Ceremony. 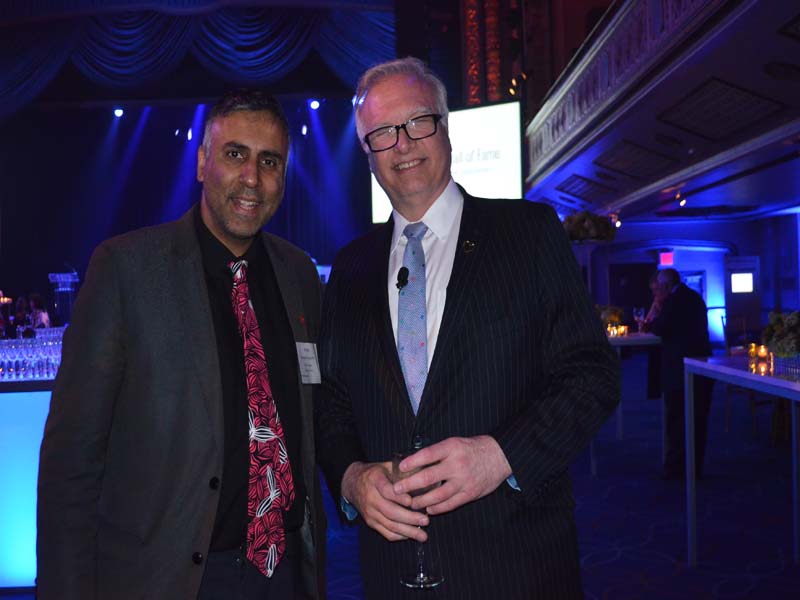 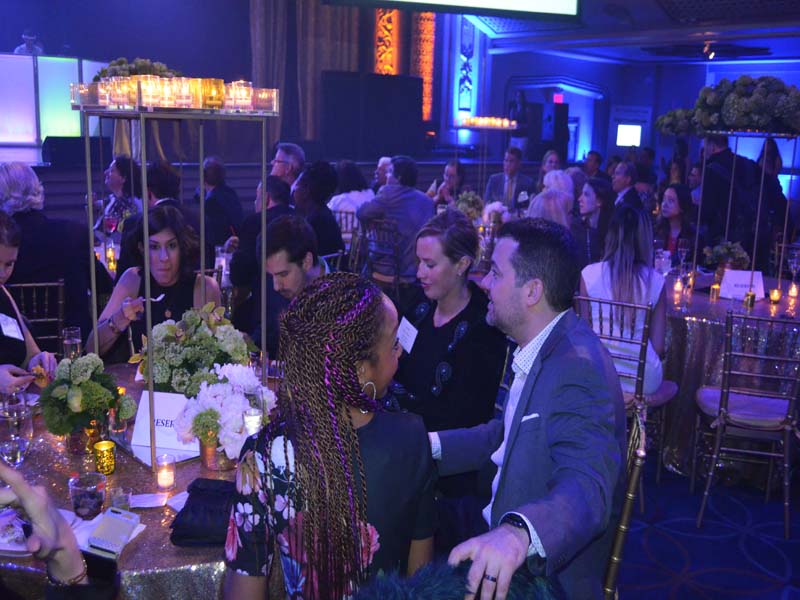 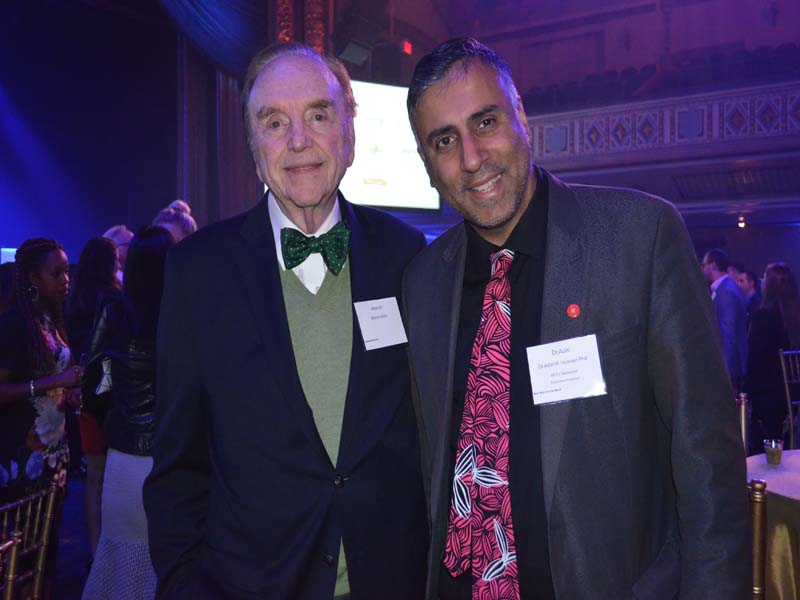 Close to 250 People  from the event planning business attended this wonderful 2017 BizBash Hall of Fame New York Induction Ceremony, there was great food ,desserts and drinks  at the Hammerstein Ballroom,New York City. 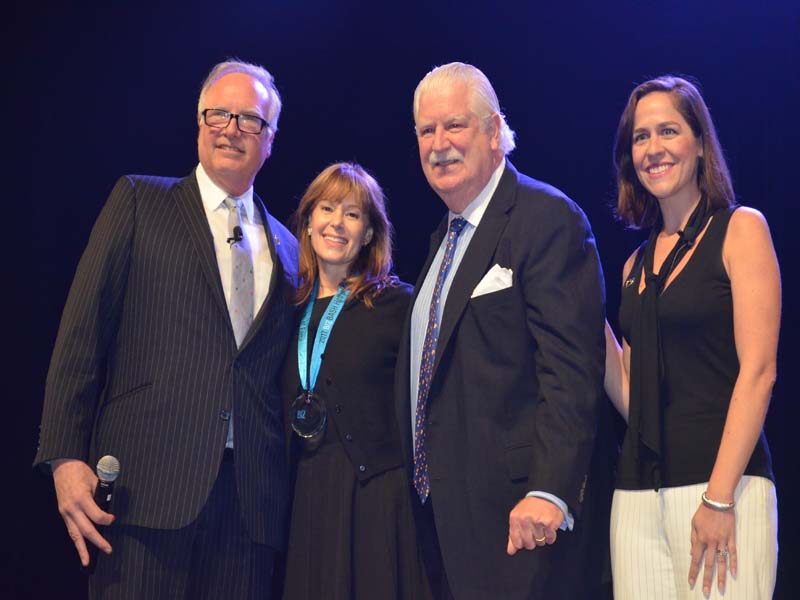 BizBash is North America’s #1 source of ideas, news, and resources for event and meeting professionals. Each month nearly 200,000 unique users look to BizBash for venue discovery, event style, technology, and tools for their next event. 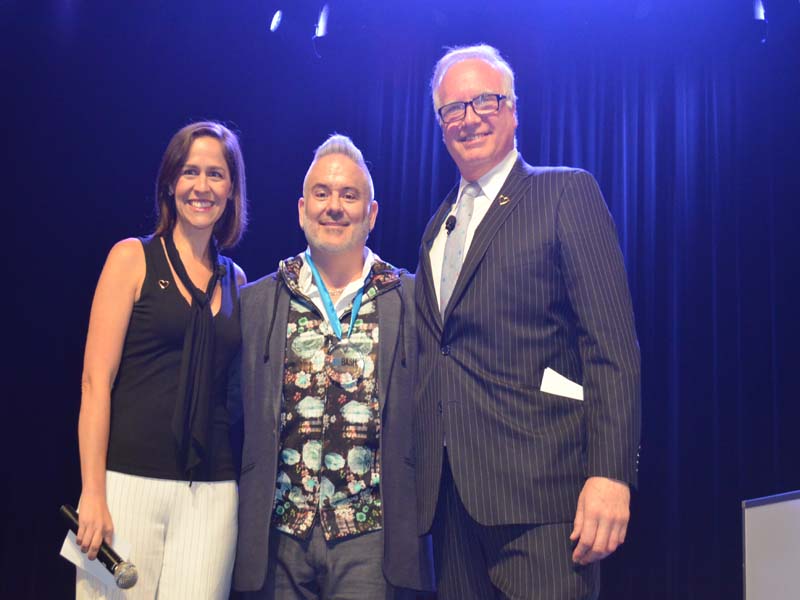 ABOUT BIZBASH: In the dynamic live gathering industry, BizBash is the largest media source for both event pros and “hidden planners” with more than 200,000 monthly users. Live Gatherings serviced by the BizBash suite of products include: exhibitions, conferences and meetings, training and learning, marketing and PR, fund-raising and galas, celebrations and weddings, incentive and travel, and government and ceremonial. 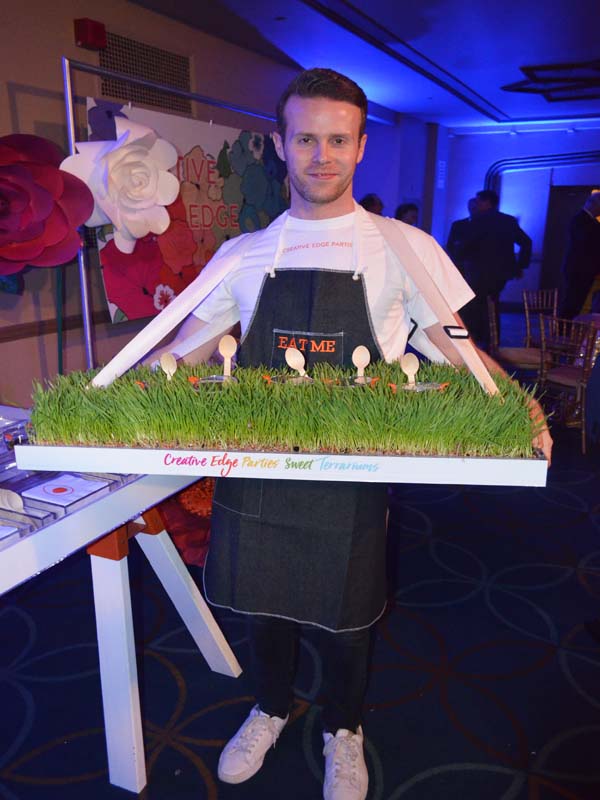 We at World Liberty TV, have been covering Bizbash for the Past 10 years , when it originally made its debut at New York Javits Center , and also congratulate Richard Aaron , President of  BizBash Media who was the first Inductee, from Bizbash  to be inducted in the  2017 BizBash Hall of Fame New York.