DOUBLE WINNER: MOST SIGNIFICANT IMPACT & GAME OF THE YEAR:Walden, A Game: Walden, A Game, is a first-person simulation of the life of American philosopher, Henry David Thoreau, during his experiment in self-reliant living at Walden Pond. Players follow in Thoreau’s virtual footsteps, balancing their basic survival needs with a search for the sublime in the small beauties of the woods. 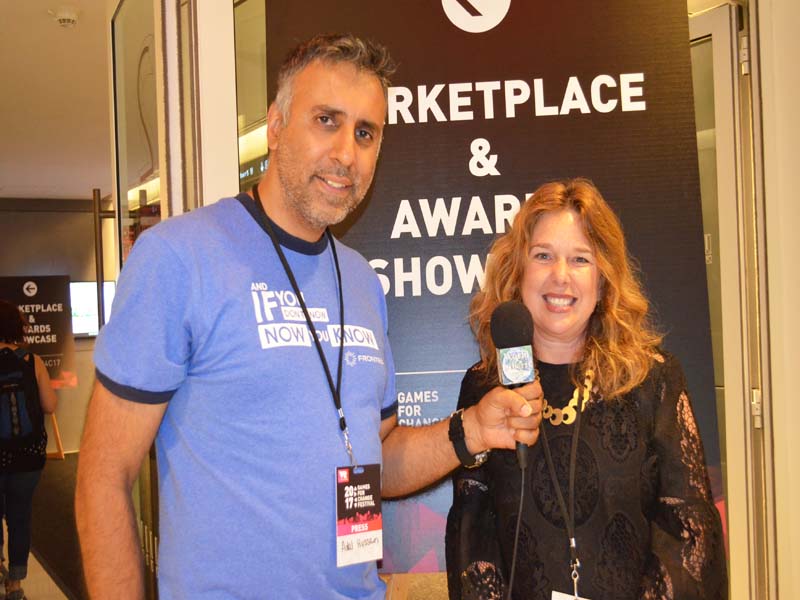 WINNER: BEST GAMEPLAY WINNER:Tracking Ida: Tracking Ida is an educational ARG inspired by pioneering journalism of Ida B. Wells and piloted in Watts in 2017. Players learned about Wells’ crusade against lynching by unlocking archives and solving puzzles. Connecting history to the present, they investigated police killings today and learned media making to spread awareness.

WINNER: MOST INNOVATIVE:Everything: Everything is about the quiet explosion of life going on all around us. It is a simulation of reality where everything you see is a thing you can be, from animals to planets to galaxies and beyond – you can be the Universe or create your own.

WINNER: BEST LEARNING GAME: Dragonbox BIG Numbers: Dive into the world of the Nooms and learn big numbers, long addition and subtraction! Your child is challenged to think strategically over the course of the game to trade resources and unlock new worlds. 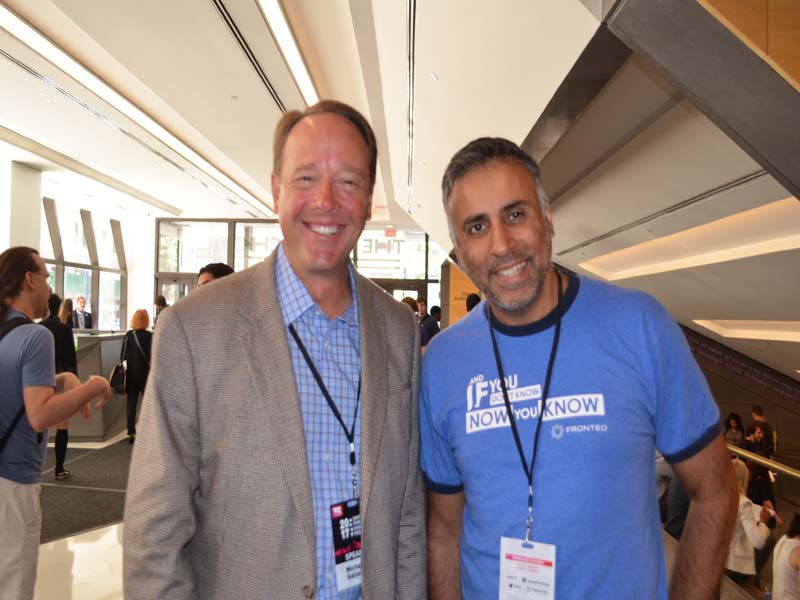 WINNER: GAMES FOR CHANGE & MASHABLE PEOPLE’S CHOICE: At Play in the Cosmos: At Play in the Cosmos puts players in the pilot’s seat, where they journey through space and time in a quest to solve mission challenges. The game helps students build an intuitive understanding of the scale of the universe, the tools astronomers use, and the process of science.

Constance Steinkuehler, Professor of Informatics at University of California, Irvine, was awarded the Vanguard Award for her contribution to the advancement of Games for Change. Also, Bernie DeKoven, Game Designer & Author, was awarded Lifetime of Play for his dedication to the conversation around play and games for over 50 years. 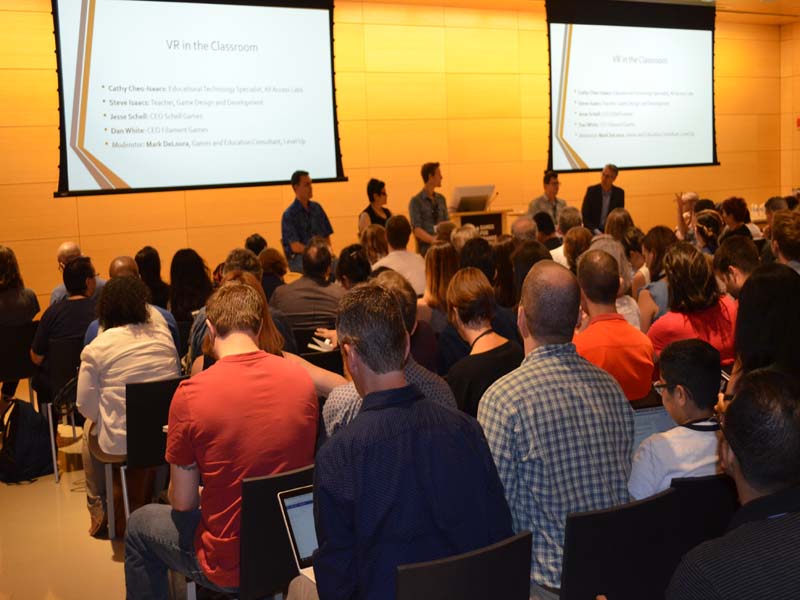 The third day of programming at the 14th Annual Games for Change Festival featured the first-ever VR for Change Summit, which brought together developers, artists, storytellers, journalists, researchers, activists and policymakers for dialogue, connections and debates focused on new initiatives to advance virtual technologies for positive social change. Held at The New School’s Parsons School of Design, the Summit was curated by Erik Martin, former Policy Advisor at White House Office of Science and Technology Policy under the Obama Administration. This year’s festival boasted over 1,000 attendees, marking it the largest attended Games for Change Festival in its 14 year history. Attendees registered for three-day passes which included the VR for Change Summit, and the split between female and male attendees was almost even (48% female to 52% male).

About Games for Change: Since 2004, Games for Change (G4C) has been empowering game creators and innovators to drive real-world change, using games that help people to learn, improve their communities, and contribute to make the world a better place. G4C partners with technology and gaming companies as well as nonprofits, foundations and government agencies, to run world class events, public arcades, design challenges and youth programs. G4C supports a global community of game developers working to use games to tackle real-world challenges, from humanitarian conflicts to climate change and education. 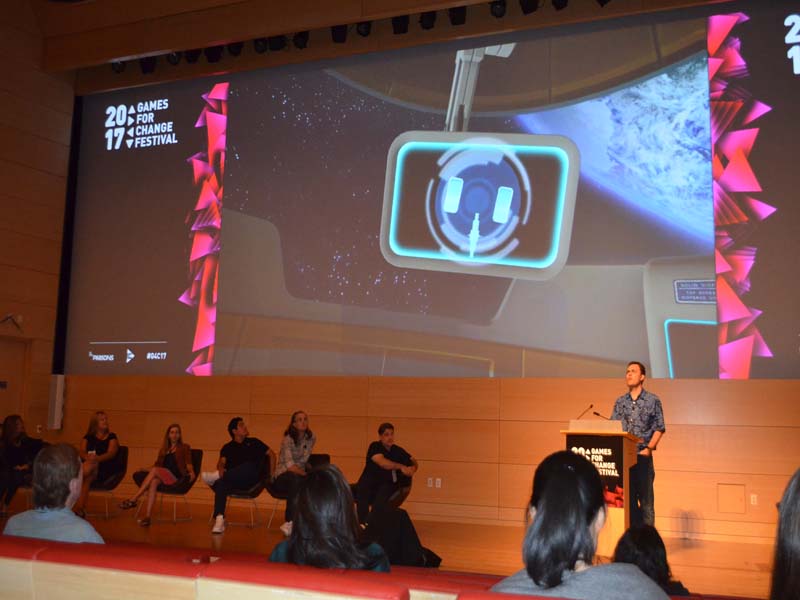 Many Panels in Progress

About Parsons School of Design: Parsons School of Design is one of the world’s leading institutions for art and design education. Based in New York but active around the world, the school offers undergraduate and graduate programs in the full spectrum of art and design disciplines. Critical thinking and collaboration are at the heart of a Parsons education. Parsons graduates are leaders in their fields, with a shared commitment to creatively and critically addressing the complexities of life in the 21st century.

See more of 2017 Games for Change Festival and VR for Change Summit at  the New School at Parsons in our World Liberty TV Gaming Blogs by Clicking here.