By ; Betty Coker , Editor in Chief  For World Liberty TV 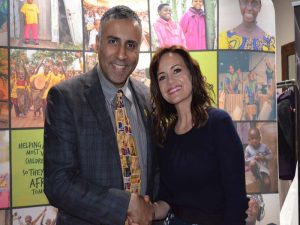 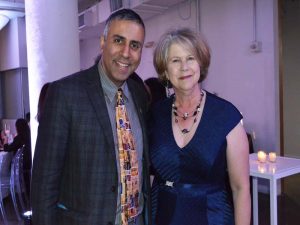 These amazing ChangeMakers continue to raise global awareness of the plight of the orphaned and abandoned children and demonstrate the power of education. The children will be sure to put a smile on every single member in attendance of their event. ABOUT THE AFRICAN CHILDREN’S CHOIR , The African Children’s Choir was founded in 1984.Every year, a new Choir tours the world, touching and affecting the lives of the thousands of people they meet, raising funds and awareness to support other needy children back home. Inspired and strengthened, each child returns to Africa, filled with hope; armed with knowledge and experience, empowered to make an impact in their communities and change Africa’s future.

Thanks to the many donors and supporters who have experienced their joy and inspiration, over the past 30 years, the ACC has educated more than 52,000 children across Africa, and helped more than 100,000 people through their relief and development programs throughout the seven African countries the organization serves. These children are Change Makers.These Children were so nice ,well behaved and played and danced all night long at the change makers gala, See more articles like these in our World Liberty TV , African-American Caribbean Channel.