CES is the world’s gathering place for all those who thrive on the business of consumer technologies. It has served as the proving ground for innovators and breakthrough technologies for 50 years — the global stage where next-generation innovations are introduced to the marketplace. 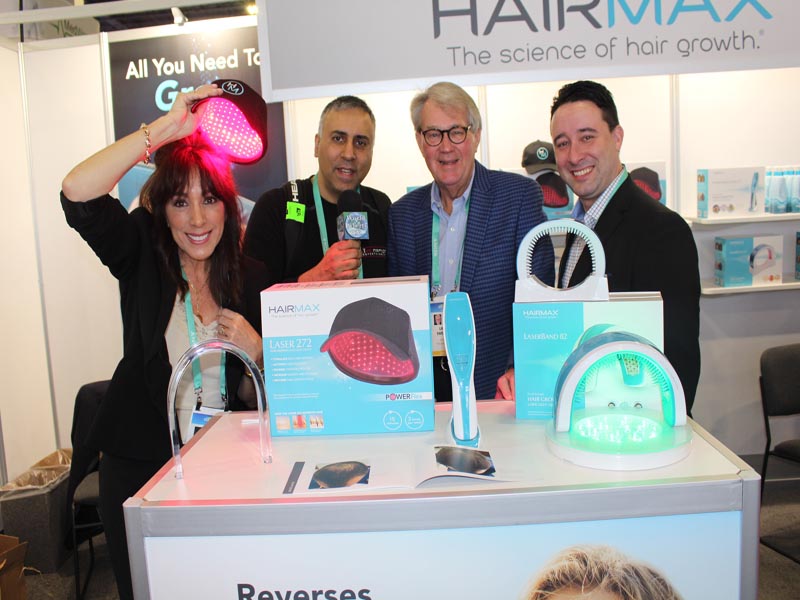 Owned and produced by the Consumer Technology Association (CTA)®, it attracts the world’s business leaders and pioneering thinkers.

CES showcases more than 4,400 exhibiting companies, including manufacturers, developers and suppliers of consumer technology hardware, content, technology delivery systems and more; a conference program with more than 250 conference sessions and more than 170,000 attendees from 160 countries. 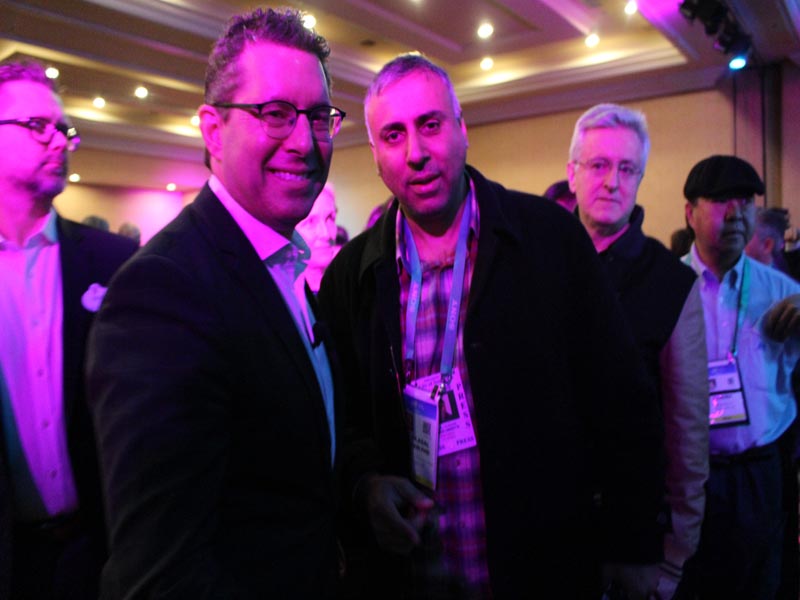 And because it is owned and produced by the Consumer Technology Association (CTA)® — the technology trade association representing the $401 billion U.S. consumer technology industry — it attracts the world’s business leaders and pioneering thinkers to a forum where the industry’s most relevant issues are addressed. 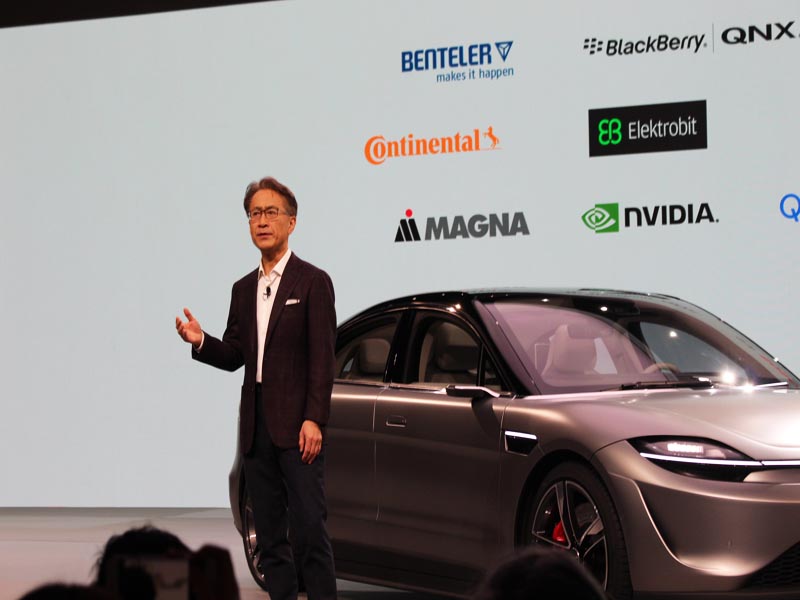 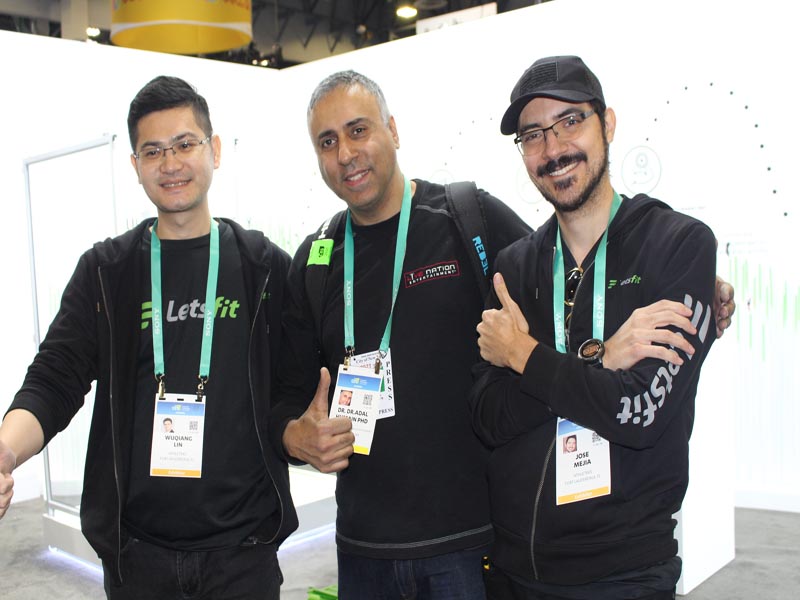 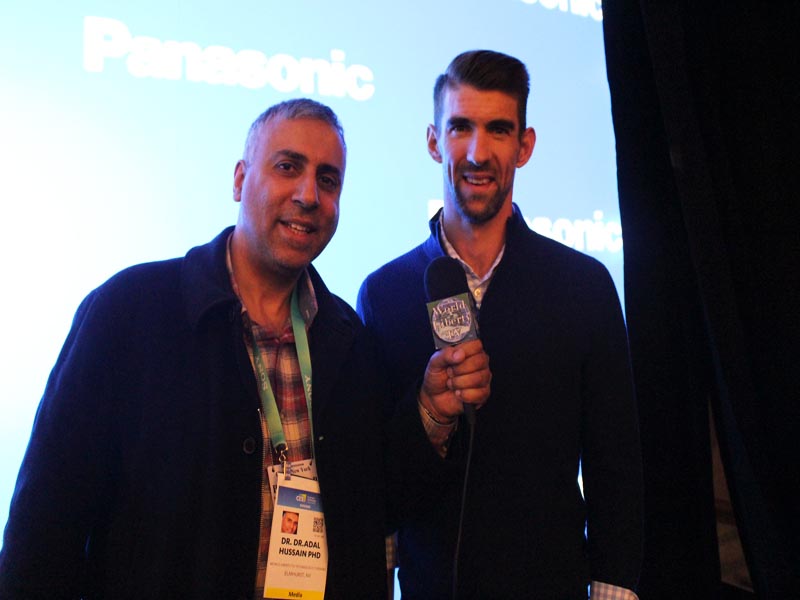 Dr.Abbey with Michael Phelps Greatest Olympian of all time

The first CES took place in New York City in June 1967. Since then, thousands of products have been announced at the yearly show, including many that have transformed our lives. 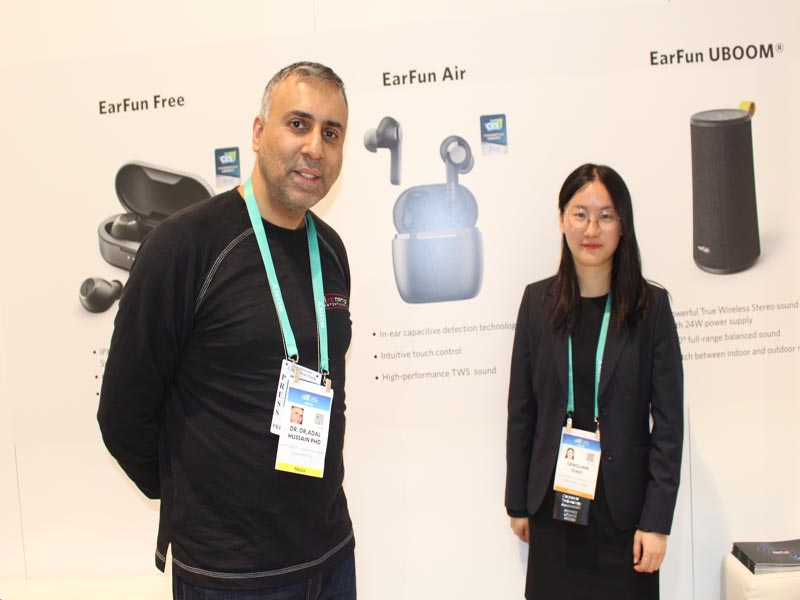 Dr.Abbey with Helen Shaw of Earfun

The World Trade Center Las Vegas (WTCLV), one of the busiest facilities in the world, is a 3.2 million-square-foot convention center located within a short distance of the famous Las Vegas Strip. 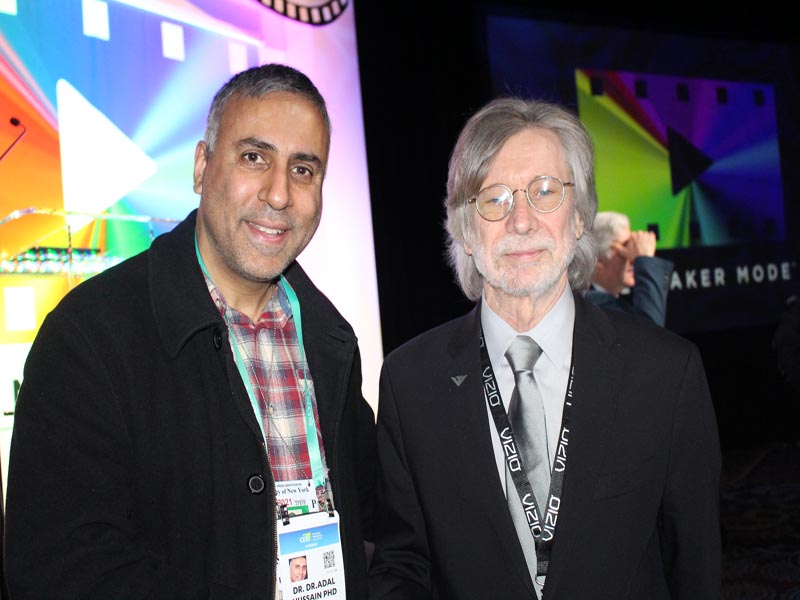 The WTCLV engages in trade activities, provides trade and exhibition services, and provides reciprocal services to other members of the World Trade Center’s Association network. 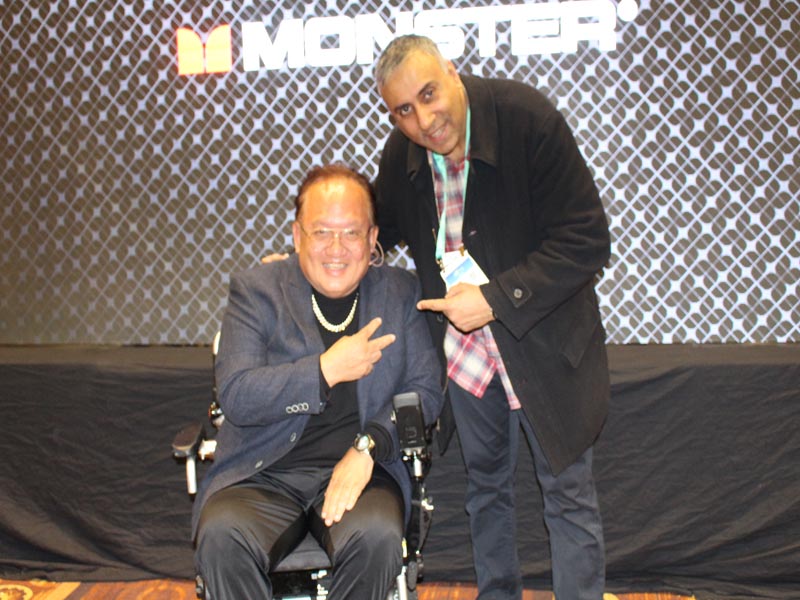 History of CES. The first CES kicked off in 1967, with 250 exhibitors and 17,500 attendees in New York City. Since then, CES has grown by more than 10-fold and now encompasses both traditional and non-traditional tech industries. 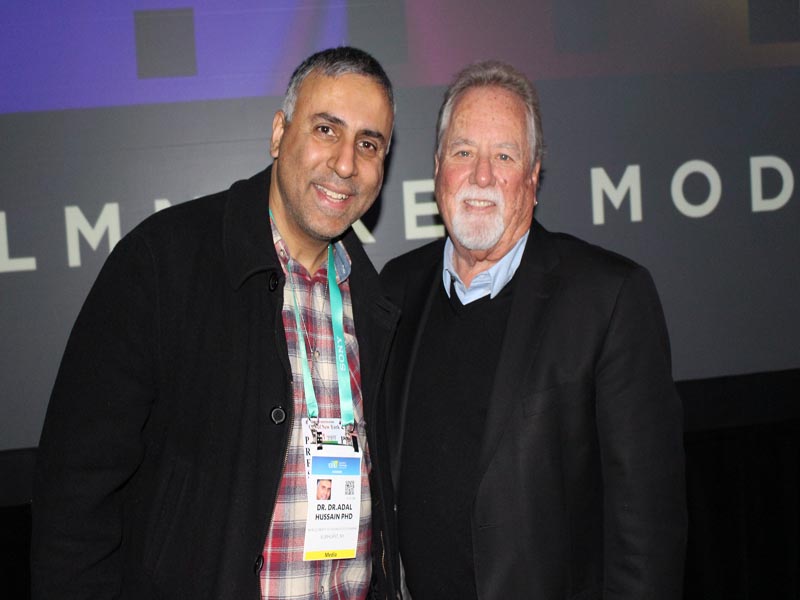