BroadwayCon will host exclusive Star Interviews with legendary actors Len Cariou and Donna McKechnie. On Friday, January 24, at 6:45 PM, McKechnie will take to the MainStage for an exclusive interview reflecting on her extensive career, including the 45th anniversary of her Tony Award-winning performance in A Chorus Line, moderated by Ruthie Fierberg, Playbill Senior Features Editor. 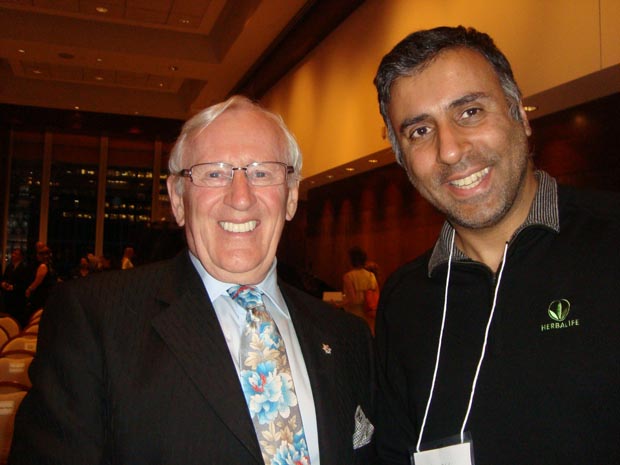 Dr.Abbey with Len Caariou of Blue Bloods Series on CBS 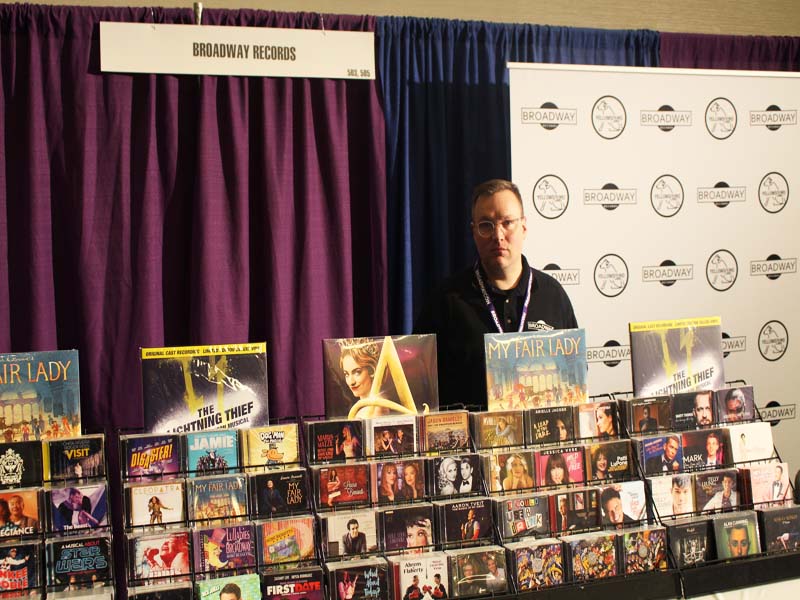 About BroadwayCon: BroadwayCon is theatre’s answer to comic-con, tailor made for fans. From January 24-26, 2020, join some of Broadway’s biggest fans, performers, and creators from classic and current shows as we gather at the Hilton Midtown to perform, discuss, debate, and celebrate theater. 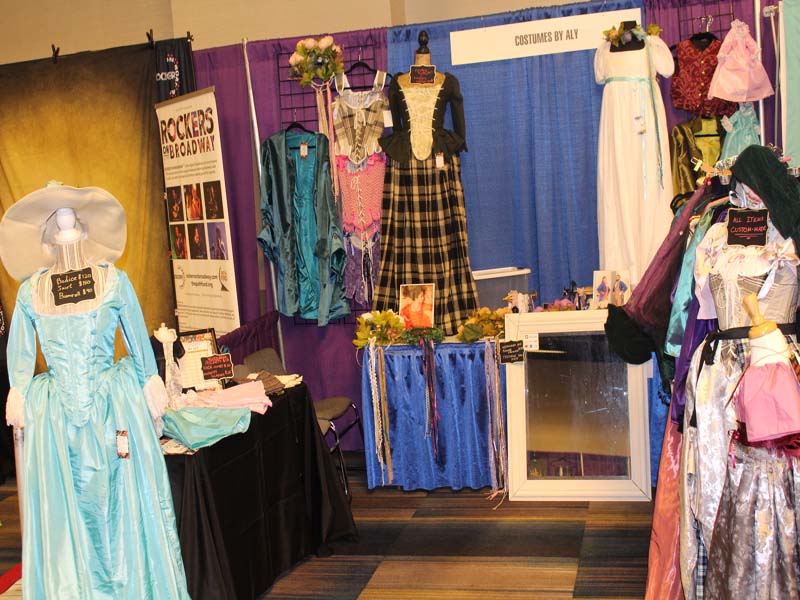 BroadwayCon 2020 will feature panels, performances, interviews, workshops, singalongs, and more, all packed into an epic three-day weekend. Past panels have included previews from upcoming Broadway shows, conversations with the casts and creatives of this season’s hits, and discussions featuring the industry’s top producers and designers, not to mention the giant Opening Celebration and nighttime fun and games. BroadwayCon is produced by Mischief Management. 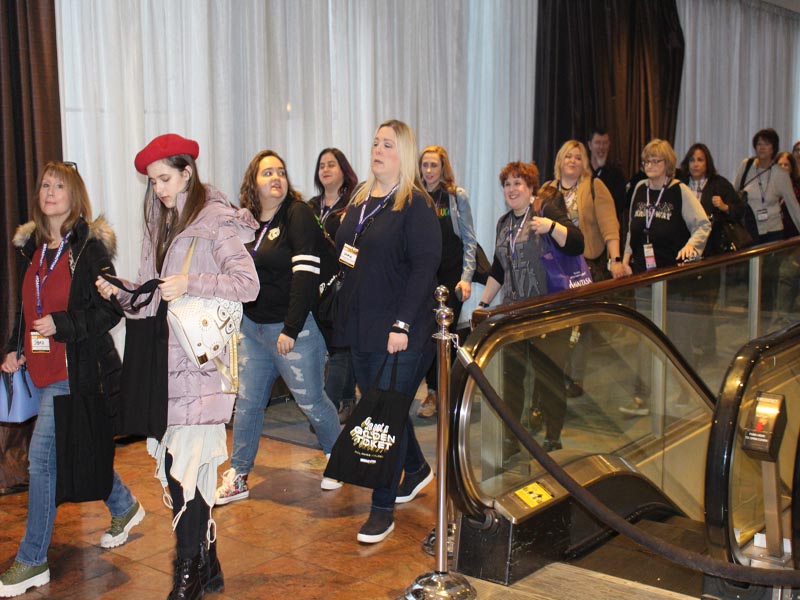 Thousands of fans at BroadwayCon

About Mischief Management: Mischief Management produces fan conventions focusing on community, content, and creativity. Since 2009, it has served tens of thousands of fans, providing a fun, vibrant, and safe space to enjoy the things they love. 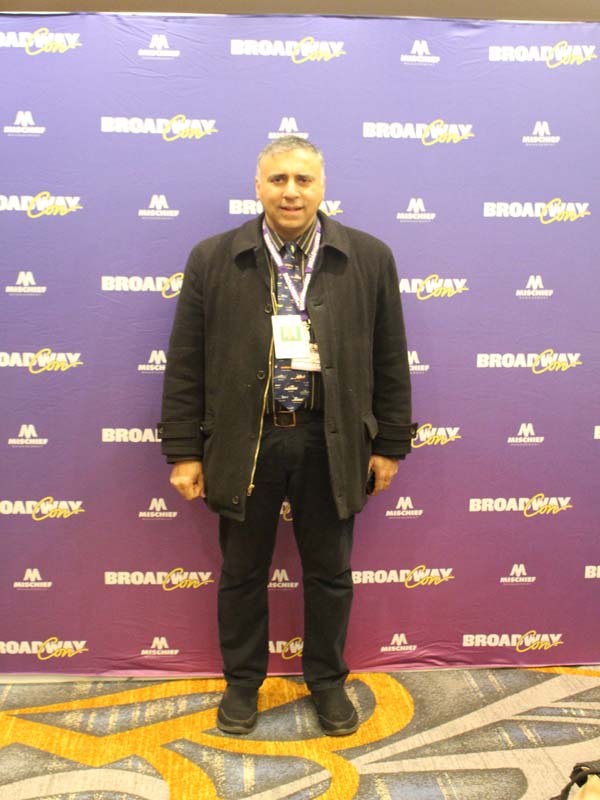 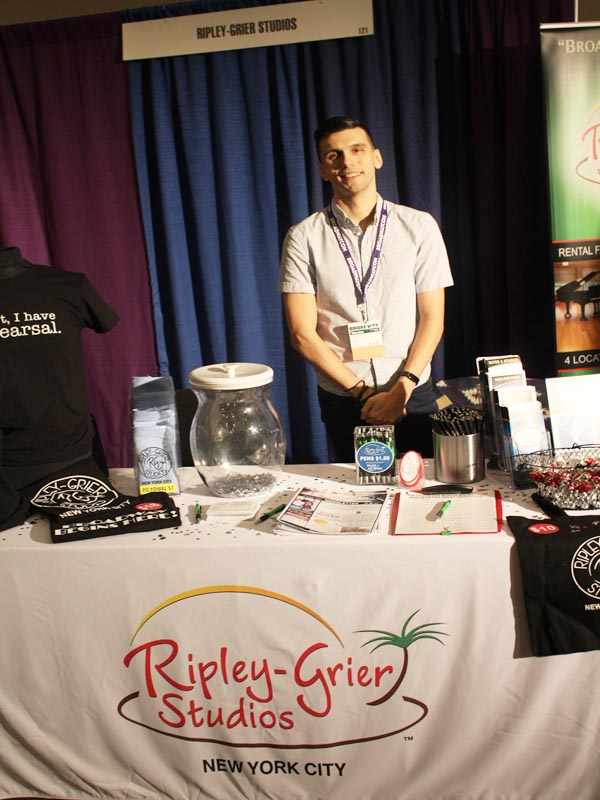 See more about Broadway, Film and theater reviews in our World Liberty TV, Film and Theatre Review channels and blogs by clicking here.