In the late 1800’s, Dana Buxton had built a small successful company distributing small notions. He was always trying out new business ideas and his most profitable one  actually began with a small invention his wife designed. Dana lost his keys one day through a hole in his pants pocket. Julia decided that to prevent such a loss again she would make him a small leather pouch that would hold his keys. Family and friends showed an interest in acquiring one of these leather pouches for themselves. Due to the popularity of that small leather item a new business was born. Buxton Company was formally organized in 1898. 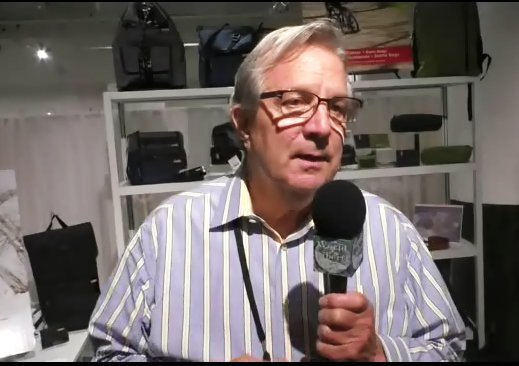 It became clear that the venture had quickly outgrown its space in the family home. A space was acquired, a factory equipped, and workers were hired to produce the families’ new leather personal necessaries. Over the years Buxton expanded their line to include wallets, billfolds and coin purses. 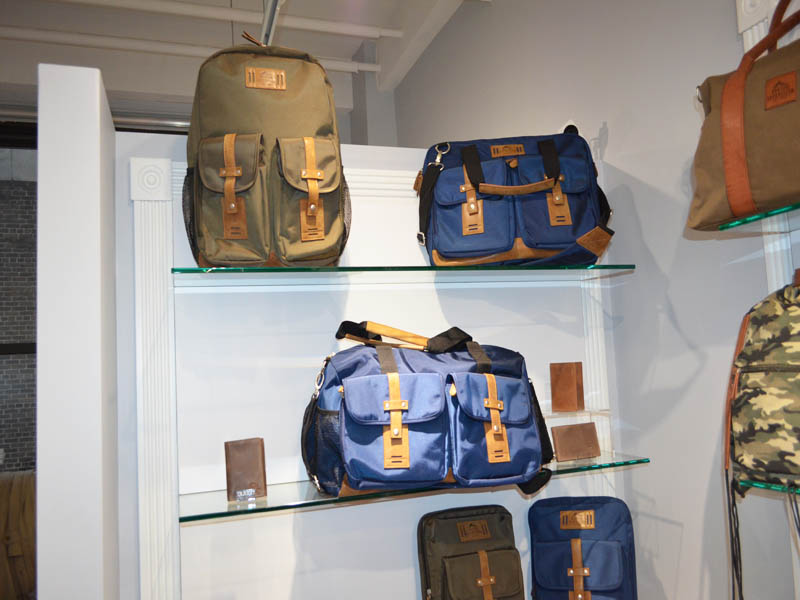 In the early 1900’s Buxton became a highly respected leather goods manufacturer recognized for their quality leather goods. Top rated leathers and skilled craftsmanship were synonymous with the Buxton name.

The company has always been quick to respond to the needs of the consumer. When the dollar bill was resized in 1929, Buxton became the first company to resize the men’s wallet to accommodate the change. Womens wallets got an upgrade in 1938 when they were offered in bright colors and took the design and style of a woman’s wallet in a whole new direction. 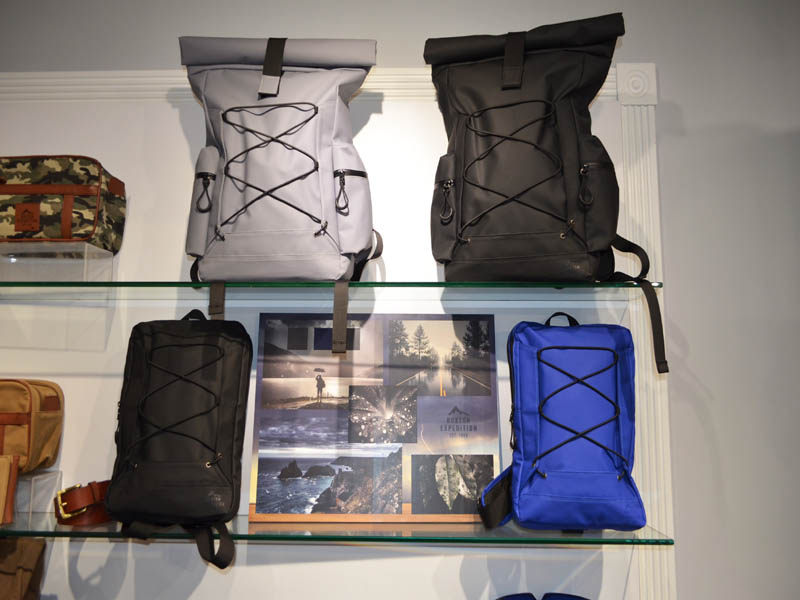 The Dopp brand was purchased in 1979. This gave the company another outlet for their personal leather goods line. Dopp was also known for their fine quality leathers and durable constructions and had been successful with it’s Dopp kits. A standard issue to US soldiers during WWI. This was a great match and allowed the company to serve the consumer with choice accessories for their personal needs. 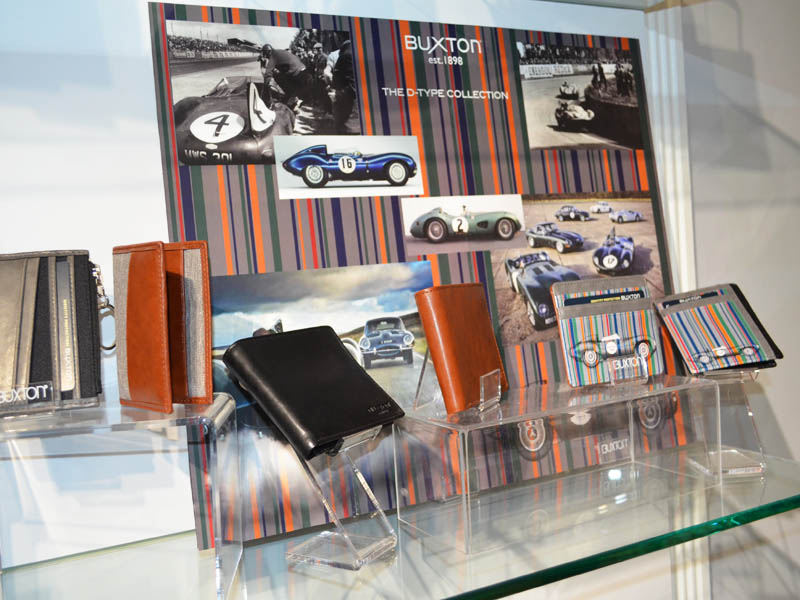 The success of the first 100 years has led to even more innovative designs. In the past few years, Buxton has launched a handbag line as well as a new line of wallets that solves the issue of cyber-theft. Who knows what the next 100 years will bring? 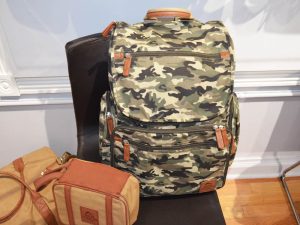 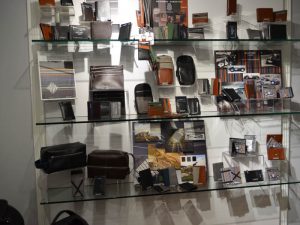 Many Accessories sold by Buxton Co

1920s – the Key-Tainer® was first introduced into the market

1979 – Dopp – a nationally known brand of travel kits introduced in 1919, was acquired by Buxton

2009 – the B-Collective line of Handbags was launched 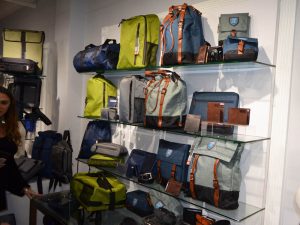 NDK Backpack and other bag designs 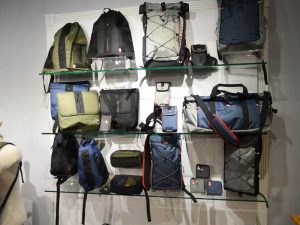 Buxton’s commitment to fine craftsmanship continues today and will continue for the next one hundred and ten years.