The fight was not as difficult to make as many had believed, De La Hoya said. “The Triple G side is such a pleasure to work with. . . . We negotiated back and forth several times, it was no big deal. These types of fights take a long time sometimes. This particular fight took two weeks to make. 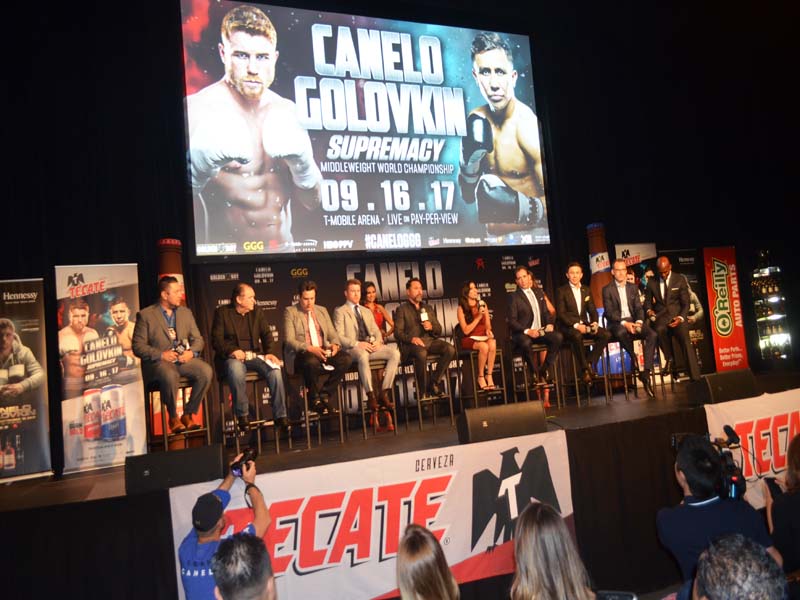 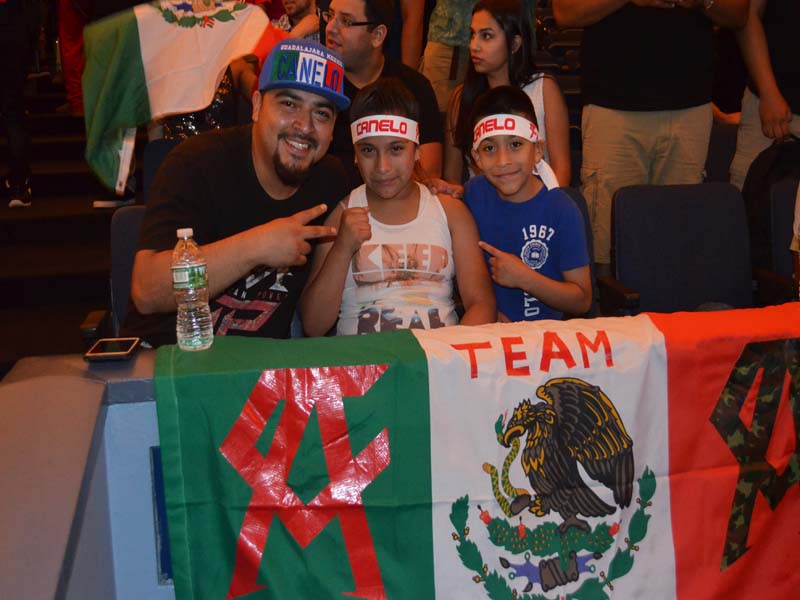 The signing of this fight is a badly needed shot in the arm for a sport that has shown signs of an awakening, this coming on the heels of last weekend’s 90,000-seat sellout at Wembley Stadium for the heavyweight battle royale between Anthony Joshua and Wladimir Klitschko. 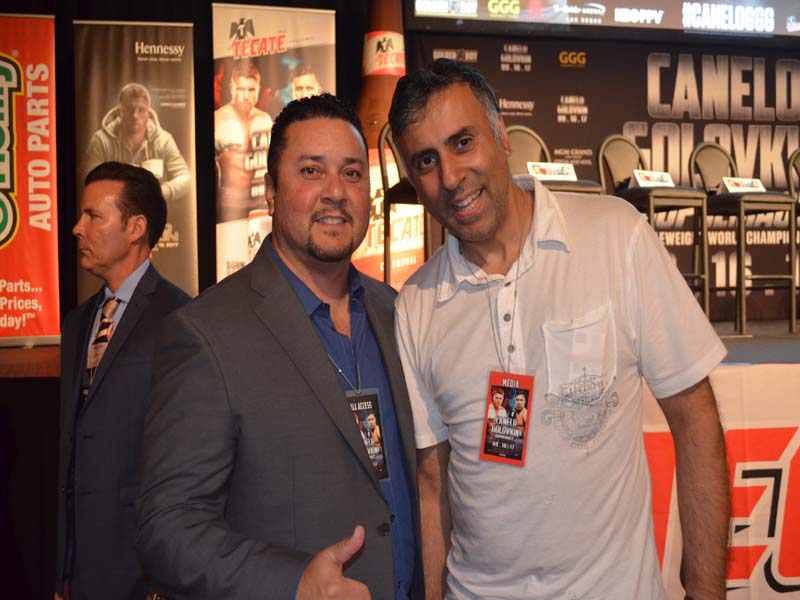 The biggest fight in boxing today will come to T-Mobile Arena in Las Vegas on Saturday, Sept. 16 when two-division world champion Canelo Alvarez (49-1-1, 34 KOs) squares off against IBF/WBA/WBC Middleweight World Champion Gennady “GGG” Golovkin (37-0, 33 KOs) over 12 rounds during Mexican Independence Day weekend. The event will be produced and distributed live by HBO Pay-Per-View. 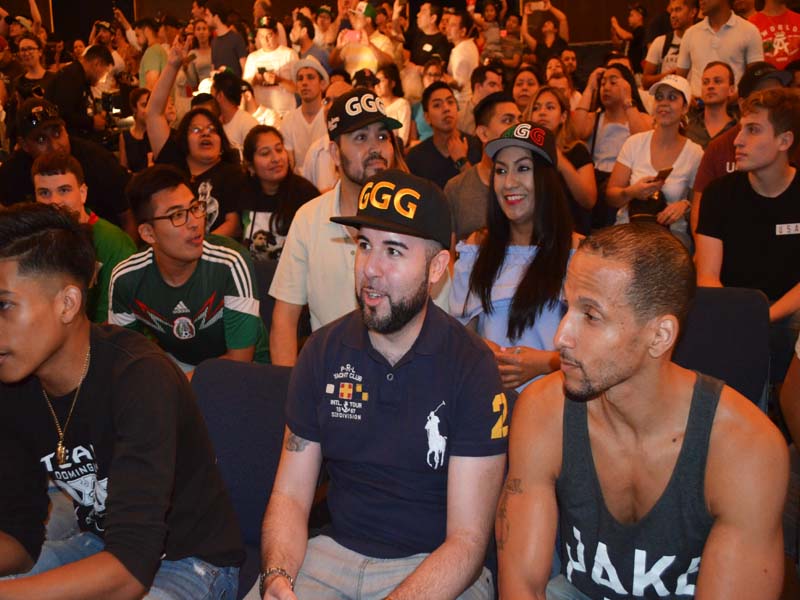 In what may be boxing’s best, most competitive fight in 2017, the mega-event will feature two of the most popular and powerful fighters in the storied middleweight division fighting for ultimate supremacy and glory. 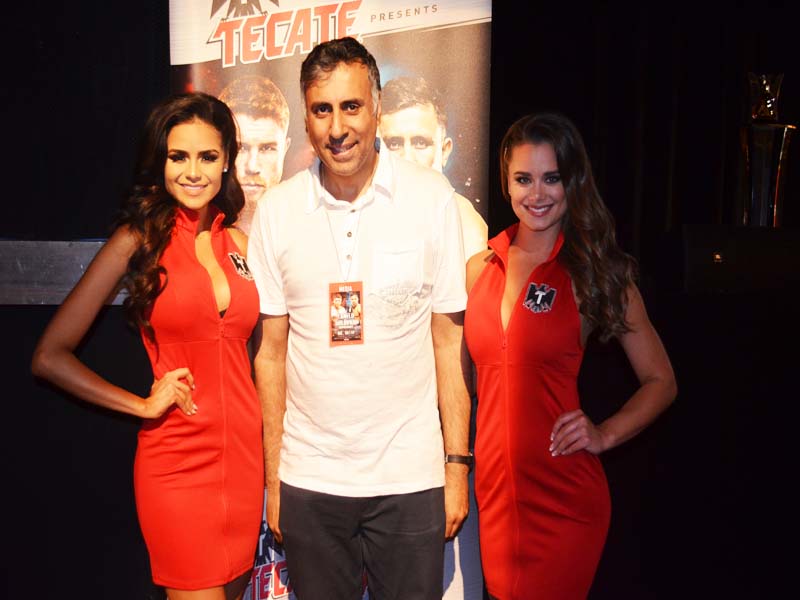 Canelo versus Golovkin features two of the most explosive, heavy handed fighters in any division,” said Golden Boy Promotions Chairman and CEO Oscar De La Hoya. “Both fighters have the type of action-packed style that fans clamour for. This is a mega-fight that will attract fans from all around the World. Canelo fears no man and will prove it when he steps in the ring with Golovkin.” 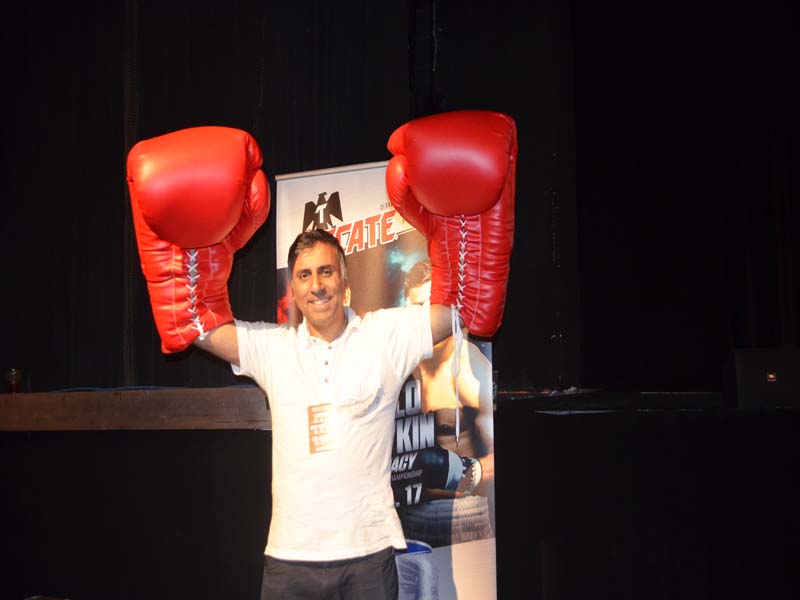 See More about Canelo VS Golovkin in our World Liberty TV Boxing Channel   by Clicking here.