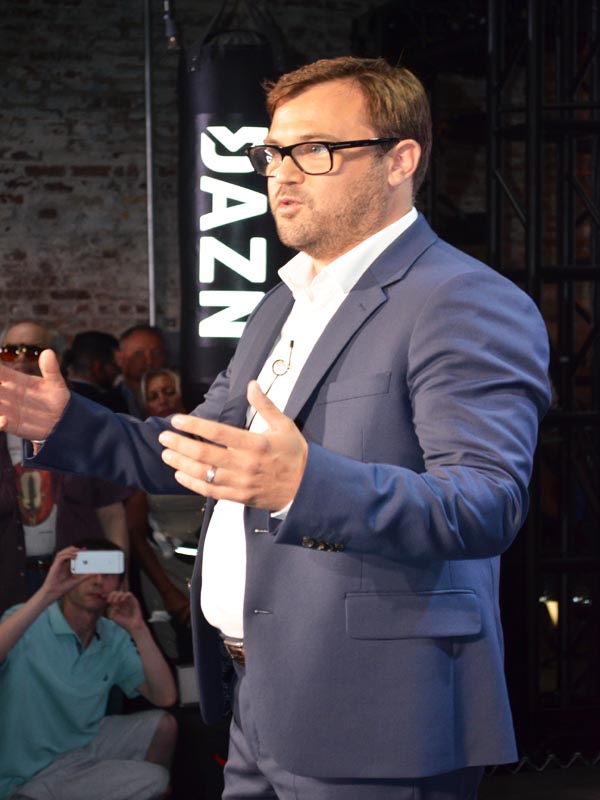 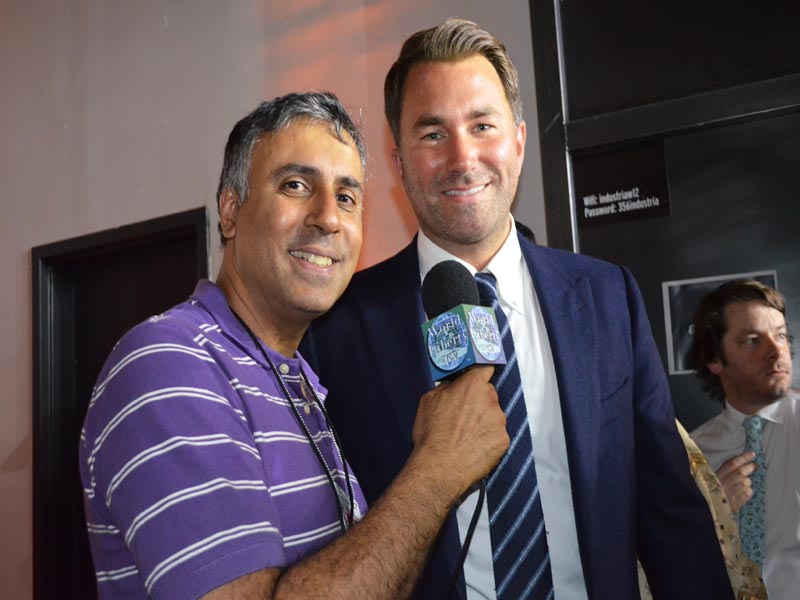 DAZN, the world’s largest dedicated live and on-demand sports streaming service, today announced the details of its expansion into the U.S. This follows parent company Perform Group’s $1 billion joint venture with Matchroom Boxing, one of the world’s leading boxing promoters, and a nine-figure multiyear global distribution agreement with Bellator MMA, a leading global combat sports franchise owned by Viacom. The first-ever fight night will be headlined by heavyweight world champion Anthony Joshua and Alexander “The Russian Warrior” Povetkin as the two battle for Joshua’s WBA, IBF and WBO titles on Sept. 22 live from Wembley Stadium in London. 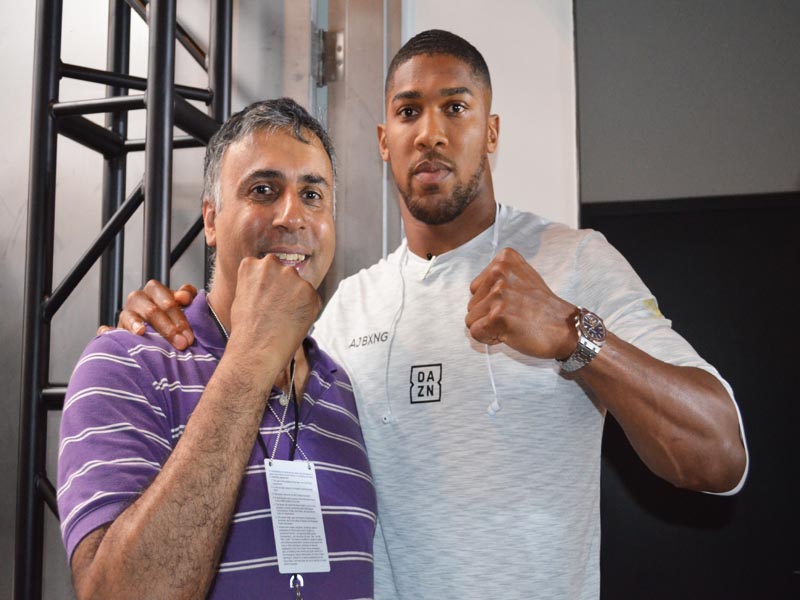 Scott Coker, Bellator President and CEO, announced today the invited participants and some of the matchups for its stacked Welterweight Grand Prix. The tournament begins with Douglas Lima taking on Andrey Koreshkov as part of the star-studded “Bellator: Mousasi vs. MacDonald” event on Sept. 29 from the SAP Center in San Jose. Additional fights in the tournament include Jon Fitch vs. Neiman Gracie and Ed Ruth vs. Yaro Umasov. The 10-fighter tournament will play out over the next year exclusively on DAZN. 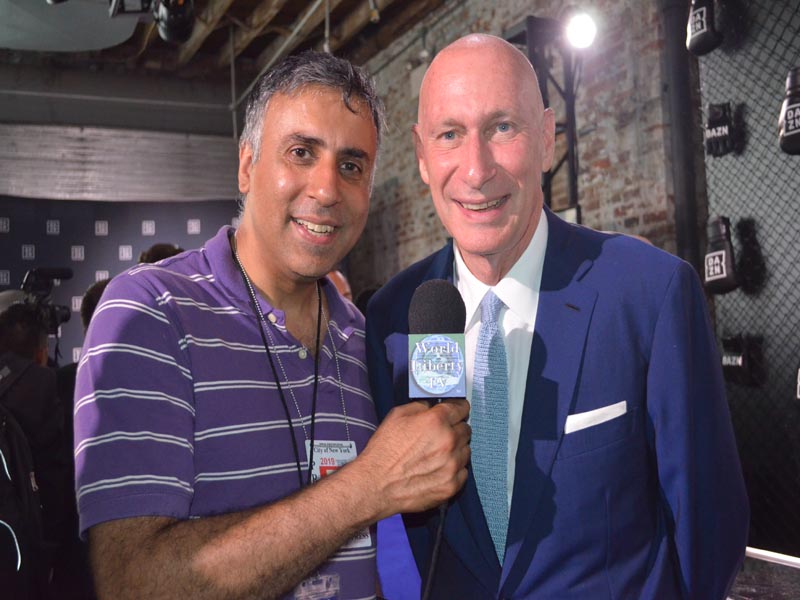 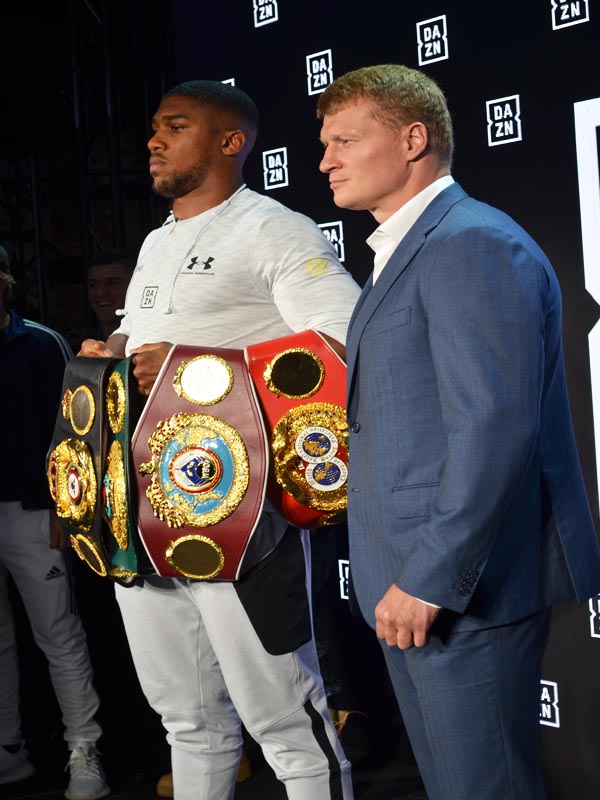 Josua vs Povetkin posing for cameras

Going live in the U.S. on Sept. 10, the Over-the-Top (OTT) sports streaming service made by fans, for fans, will be reshaping the way fans experience the sports they love by making the viewing experience simpler, more affordable and more accessible to all – starting with fight sports. The global streaming platform with millions of subscribers will provide viewers with unlimited access to premium sports content anytime, anywhere for a single subscription price of $9.99 per month following a one-month free trial. All matches streamed on the service will be available both live and on-demand, on a wide range of connected devices, including smart TVs, PCs, smartphones, tablets and game consoles.

“We launched DAZN to disrupt the status quo and change the way the world sees sports,” said James Rushton, DAZN CEO. “When you get DAZN, you’ll get all the fights; we won’t stash our best matchups for PPV, linear TV or a higher-tier package. And you’re going to get the entire card live, no matter the time zone and without constraints for one affordable price.” 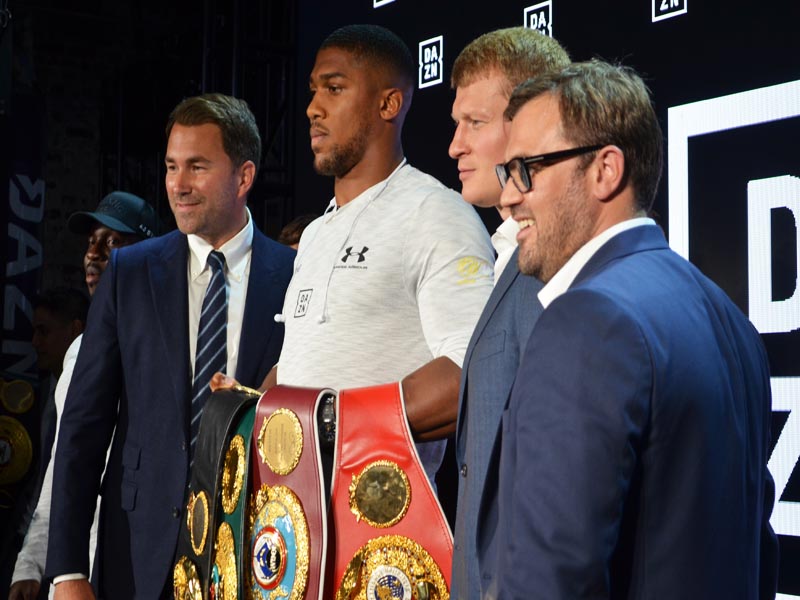 As the first global pure sports OTT platform, DAZN will be embarking on its September launch with a stacked line up of 70+ fights – more than one fight night a week on average – through partnerships with Matchroom Boxing U.S.A., Bellator MMA and the World Boxing Super Series. Fans will also enjoy access to a robust content portfolio ranging from new shows premiering on the service, behind-the-scenes features leading up to big events and real-time news stories about the upcoming matchups, making it a must-have for fight fans in the U.S. 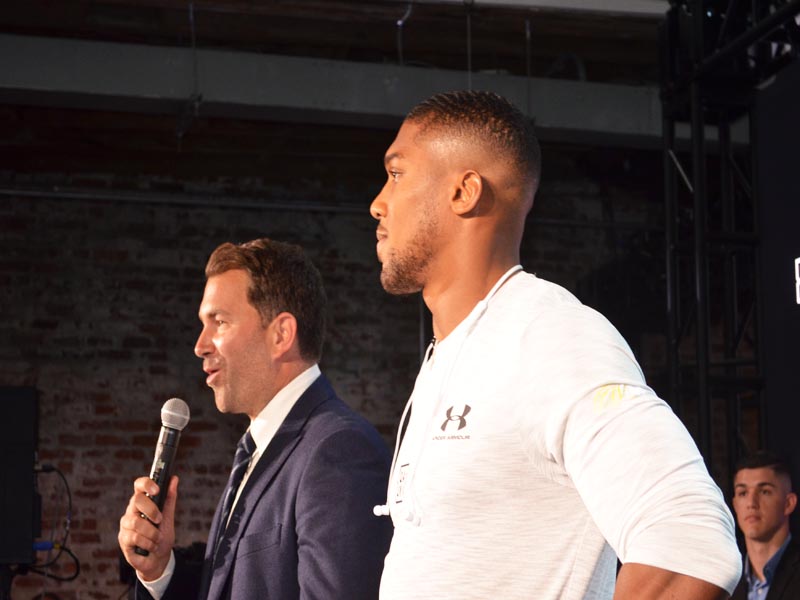 “DAZN is Perform Group’s most ambitious undertaking to date and we have big plans as a global streaming leader,” said John Skipper, Perform Group Executive Chairman. “In the last two years we’ve expanded into seven countries across three continents attracting millions of subscribers and creating long-term global partnerships with the best in the industry to bring our fans what they want at an affordable price.” 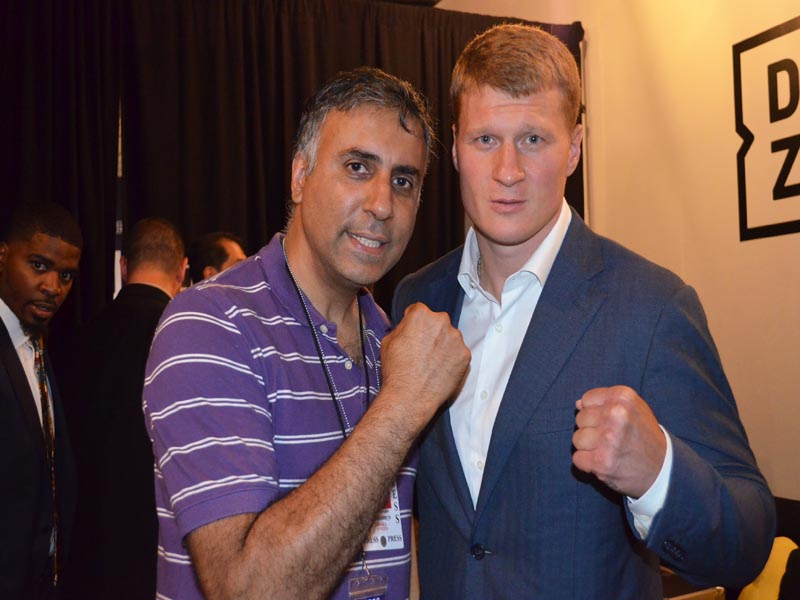 Additionally, fight fans will feel right at home as International Boxing Hall of Fame fight announcer and the “voice of champions” Michael Buffer will be partnering with DAZN and Matchroom to bring his iconic “Let’s Get Ready to Rumble” call to all fight nights as part of the joint venture.

Fight sports is just the first chapter in DAZN’s multisport plans for the U.S. The platform, which first launched in Europe and Asia two years ago, has developed long-term relationships with rights holders around the world, including the NFL, NBA, MLB, NHL, EPL and UEFA among others. The sports streaming service has ambitious plans to expand the portfolio as more rights become available and make DAZN the true sports fan’s home, offering sports content from all over the world that’s viewable anytime, anywhere at one affordable rate. DAZN is already available as a multisport service in markets including Germany, Austria, Switzerland, Japan, Canada and most recently Italy.

ABOUT DAZN : DAZN is a live and on-demand sports streaming service that is leading the charge to give sports fans around the world access to sport anytime, anywhere. Using cutting-edge technology from Perform Group, DAZN guarantees no long-term contract, no bundles, just one affordable price for access to all of the service’s sports on most connected devices including Smart TVs, smartphones, tablets and games consoles. DAZN has been created by fans, for fans, to show there is a better and fairer way to watch sport. DAZN is available in Germany, Austria, Switzerland, Japan, Canada and soon to be launched in the U.S. and Italy. 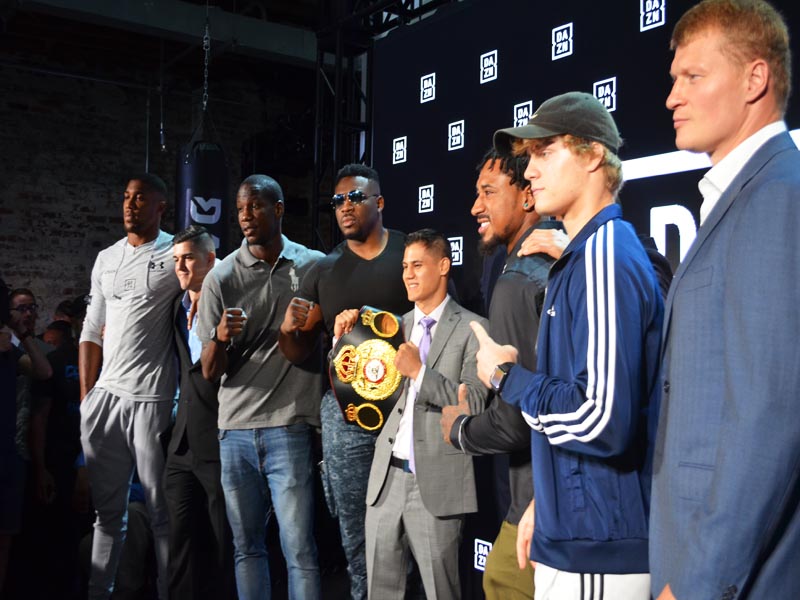 ABOUT PERFORM GROUP : Perform Group is the digital leader in global sports media and one of the fastest growing sports media companies in the world. With almost 3,000 employees in over 30 countries, its businesses touch every aspect of the way fans engage with sport.

Perform Group streams sport to fans directly through DAZN, its unique live and on-demand service. It partners with the biggest rights holders to help them commercialise and grow their sports around the world. It produces better, faster, more detailed content and data for broadcasters, media companies, sports teams, and sponsors. It operates some of the world’s biggest digital sports platforms, such as Goal.com and SportingNews.com. Visit performgroup.com for further information.