The fourth annual KAPi Kids at Play Awards honor the best of the best in children’s technology. This year’s winners have been selected and awards will be handed out on January 10th at the Venetian Ballroom. This year’s KAPi Award winners were selected from a pool of 712 apps, video games, toys and other commercial digital products designed for children, as well as individuals who have make their mark in the world of children’s tech. 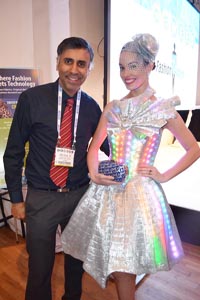 Among the winners are breakthrough technologies that include a portal of power that allows toy giants to jump into a popular kids video game, technology that turns your TV two-way so kids can interact with their favorite Sesame Street characters, snap-together circuits for budding engineers and an at-home 3D printer, as well as the man credited for starting the “maker movement”. 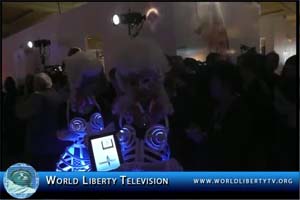 “Getting the most respected thought leaders in kids’ media to agree is no easy task, but this year it’s clear to see that we’ve identified 10 winning technologies and technologists that have kid’s best interest at heart,” said Robin Raskin, founder of Living in Digital Times. “We always learn so much from the KAPi juror discussion,” said Warren Buckleitner, editor of Children’s Technology Review. “Each category had many possible winners; at the end of the day we had to choose just one that raised the bar over last year.”