New York swears in its first woman elected to the governorship on New Year’s Day roughly 16 months after Kathy Hochul first took the post.Hochul will become the first woman to take the oath of office for a full four-year term as governor. 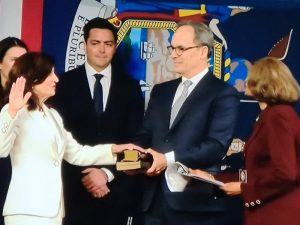 She defeated her Republican challenger, Rep. Lee Zeldin, in a tight race last month.The inaugural ceremony will take place at 2 p.m. at the Empire State Convention Center in Albany. 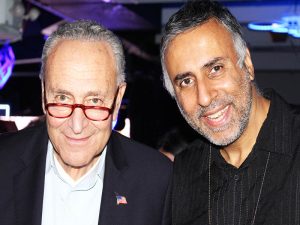 The ceremony will give Hochul an opportunity to reintroduce herself to New Yorkers after inheriting the job when Gov. Andrew Cuomo resigned in disgrace last year.
Advisors said the governor is expected to deliver a personal speech focused more about values than policy plans. She will address policy proposals in the coming days at her State of the State address, they said. 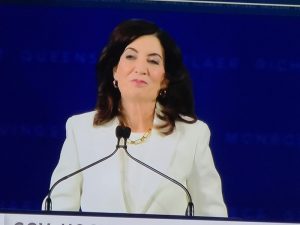 Jan. 1, 2023 will mark a historic day for New York as Gov. Kathy Hochul prepares to take the oath of office for a four-year term, becoming the first female to be inaugurated to serve as governor of the state. 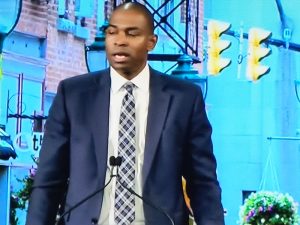 Hochul, a Buffalo native, is expected to give a speech centralized on her personal historyand values leading into the start of the first full term of her administration.
Several young women from across the state will be featured in a video titled “The First,” reading excerpts from essays about what Hochul’s historic inauguration means to them.

Kayden Hern, an 8-year-old from Harlem, will be the poet laureate of the inaugural ceremonies and recite his poem “In My Mind.” Kayden met Hochul at a public event at the Apollo Theater, and she invited him to serve as her inauguration’s poet laureate after hearing his poetry, according to the governor’s office. 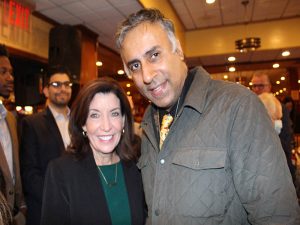 Sunday’s ceremony will also highlight Hochul’s path from working in local government, to becoming a U.S. congresswoman and then the state’s lieutenant governor before ascending to the Governor’s Mansion in Albany. 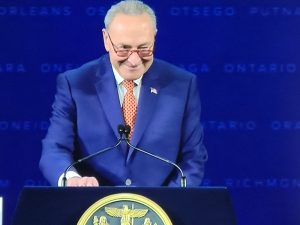 Hochul will take her oath of office on two Bibles: a personal family Bible and the state’s Bible loaned from the Franklin Delano Roosevelt Presidential Library that originally belonged to FDR’s great-grandfather. 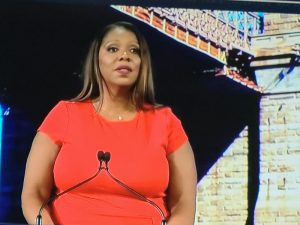 Hochul will discuss the historic nature of her inauguration in her remarks Sunday afternoon, but is also expected to outline her vision for a safe, affordable New York with equal opportunity for everyone, according to the governor’s office. 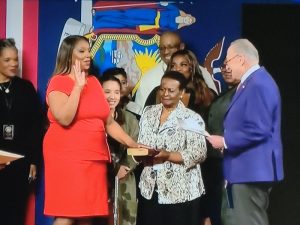 Hochul will focus on her legislative priorities and policy proposals for the 2023 legislative session during her State of the State address in the Assembly chamber Jan. 10. Lawmakers return to Albany and resume session Jan. 4. 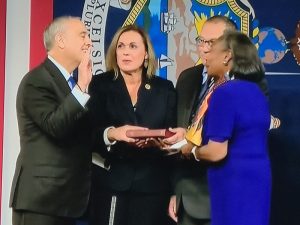 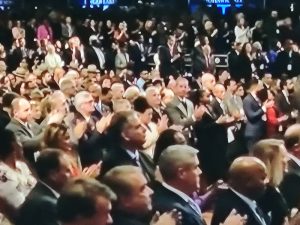 Hundreds in attendance at Inauguration 2023

Hundreds of people were in attendance in the capital in Albany, for the inauguration. It was truly a memorable event electing a first female Governor of New York State. See more in our World Liberty TV, Political Channels and blogs by clicking here.