JAMPRO, Jamaica’s trade and investment agency, hosted a series of meetings with the Honorable Audley Shaw, Jamaica’s Minister of Industry, Investment, Commerce, Agriculture and Fisheries. JAMPRO hosted these meetings at its North American Regional office in New York on October 14, 2021. 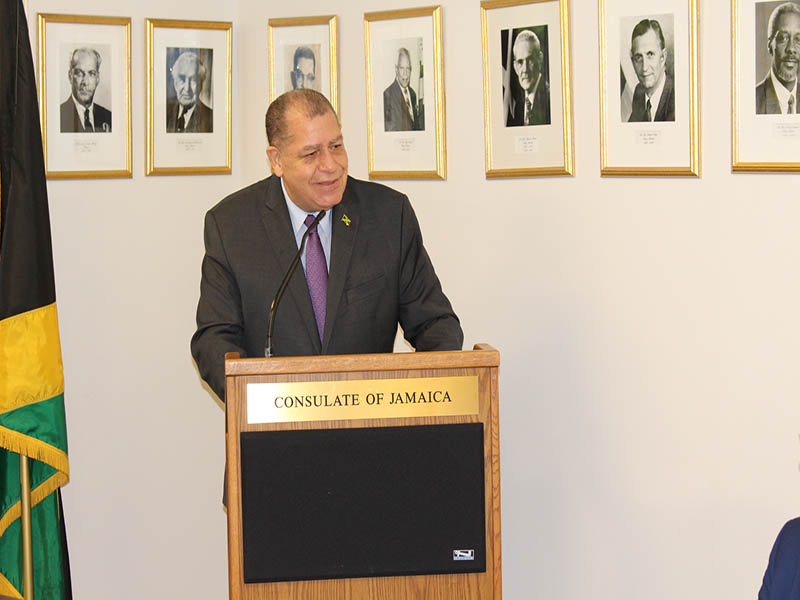 The purpose of the meetings was to allow importers, potential investors, and influencers in the United States to dialogue with the Minister about their plans and concerns about doing business in Jamaica. At the meetings, the following areas were discussed: 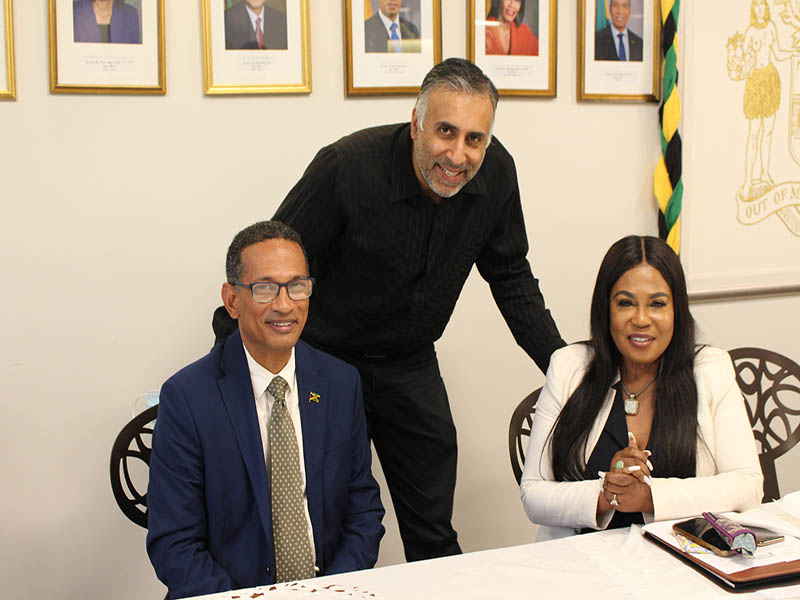 Programs to increase agricultural production from Jamaica, Plans to engage more farmers in Jamaica in organic farming, Jamaica’s five-year agriculture strategy should be passed in parliament shortly – Which speaks to land divestment and development of Agro-Parks for specific crops. Incentives around various projects such as solar energy and opportunities in mining and real estate investments 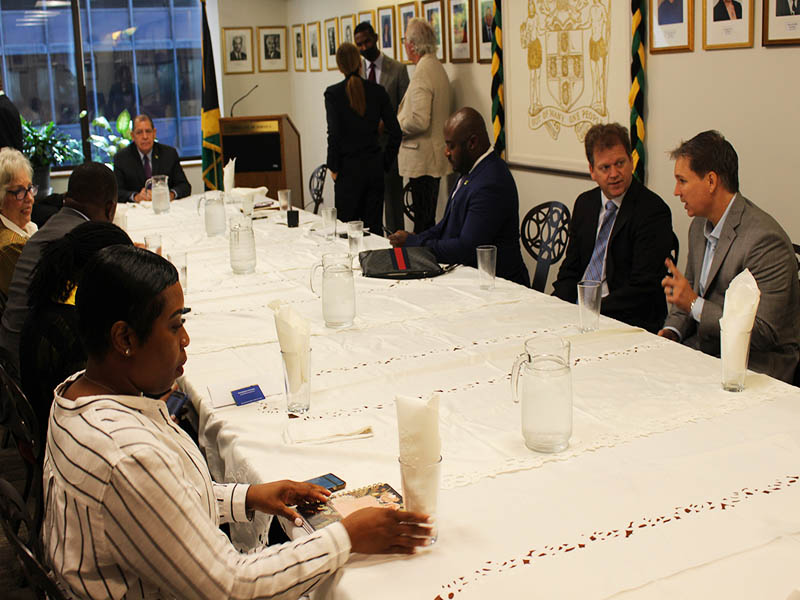 About Minister Audley Shaw: The Honorable Audley Shaw, CD, MP, is Jamaica’s Minister of Industry, Investment, Commerce, Agriculture and Fisheries. As Minister of these portfolios, Mr. Shaw oversees the development of policies that will create growth and jobs while achieving social inclusion and consumer protection. 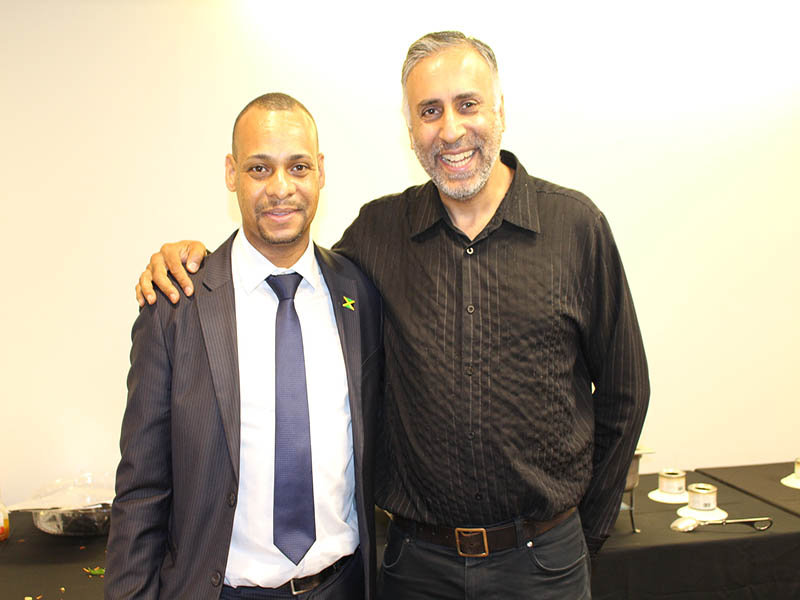 Additionally, as Minister of Agriculture and Fisheries, he is charged with driving the integration of primary agricultural produce along all the stages of the supply chain through to value-added and facilitating full commercialization of outputs of the agriculture, manufacturing, and service sectors. 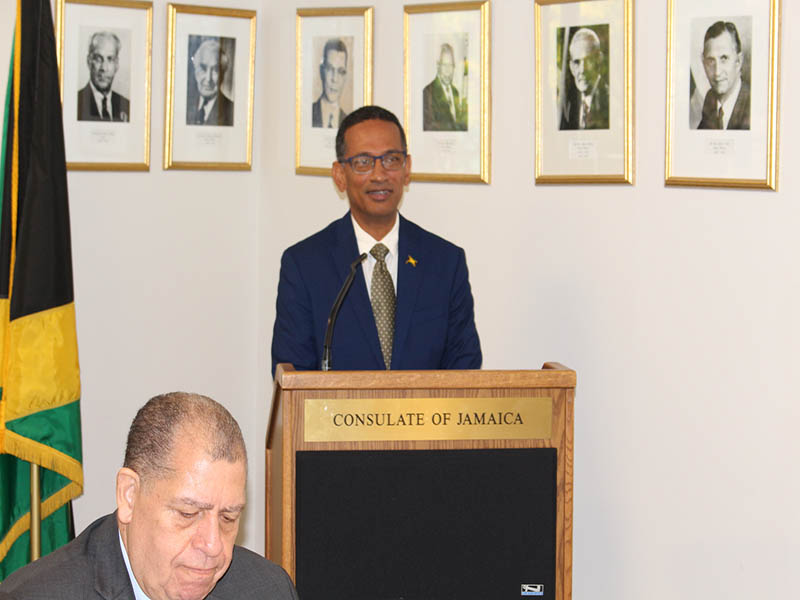 Brian Wallace Ambassador of Jamaica to the United Nations

About JAMPRO: The Jamaica Promotions Corporation (JAMPRO) is an Agency of the Government that promotes business opportunities in export and investment to the local and international private sector. 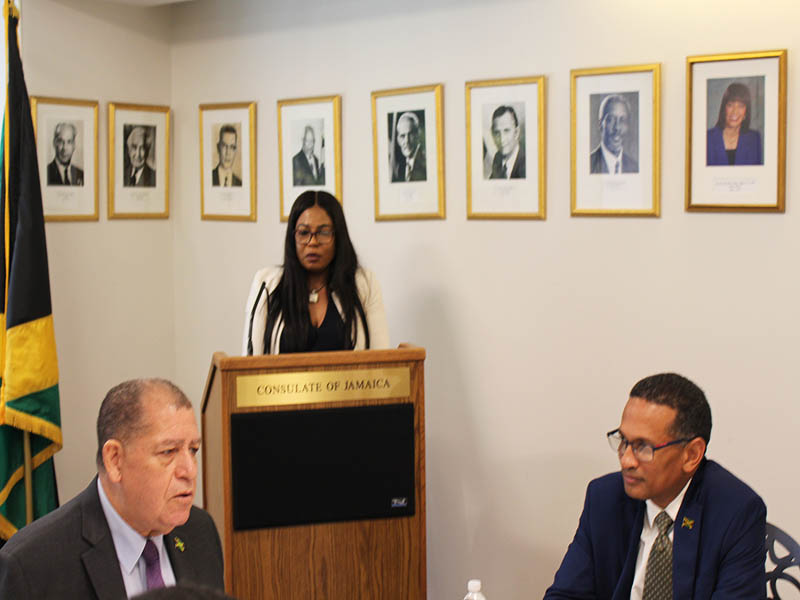 The organization facilitates the implementation of investment and export projects and is a key policy advocate and advisor to the Government in matters pertaining to the improvement of Jamaica’s business environment and the development of new industries. JAMPRO has offices in Jamaica, North America and the United Kingdom. 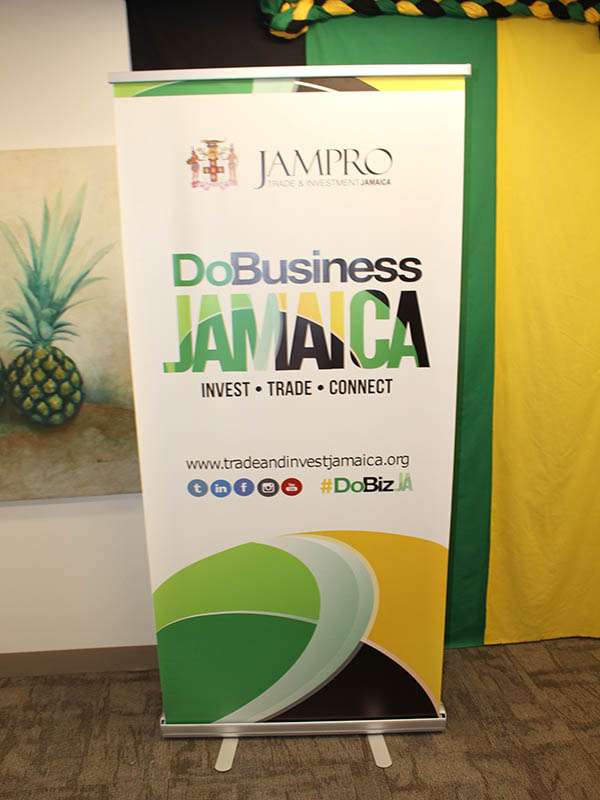 Close to twenty people from all sectors and industries were in attendance to do business with Jamaica, as Minister Shaw want on to say, Jamaica is open for business and ready for investment dollars. 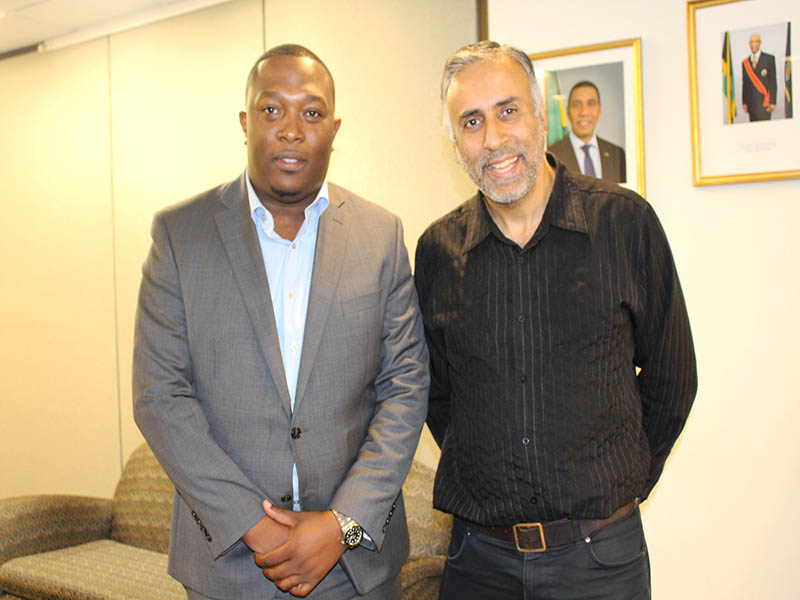 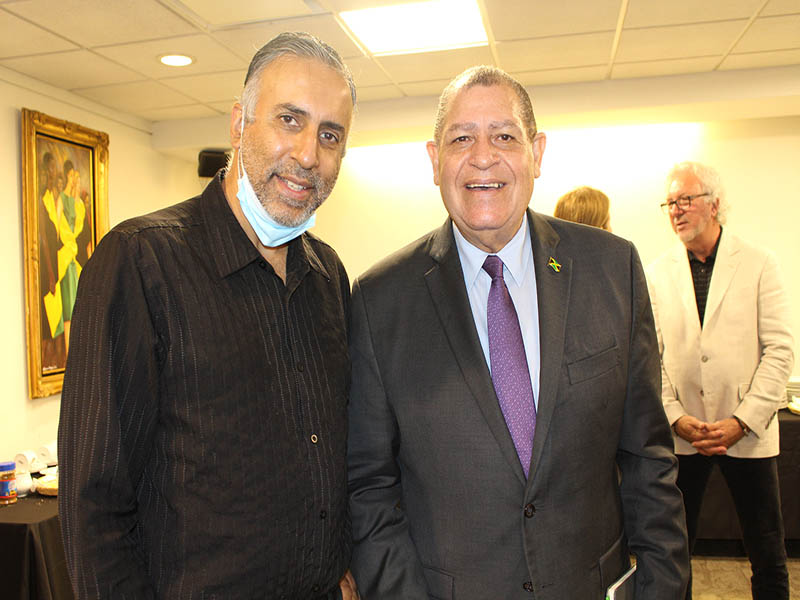