Recently-opened Legacy Records, hosted by Relevent Sports’ co-founder and executive chairman Charlie Stillitano. Details of the upcoming 2018 International Champions Cup will be unveiled over a chef-created menu in the private dining room.

Taking place Friday 4/20, Charlie will be joined by soccer’s own superstar legacy, with international legends representing the Clubs that will face off in the NYC area this summer . 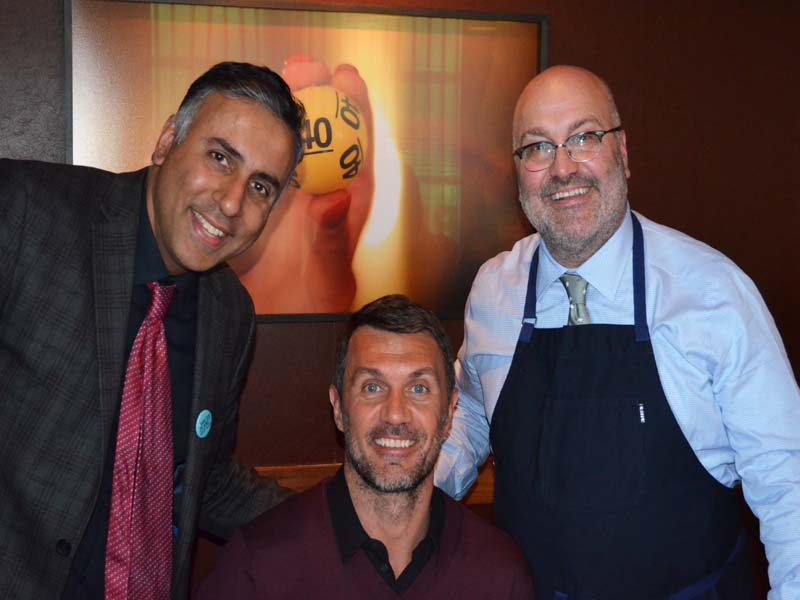 More details coming soon on specific locations and dates, along with confirmations on which of the world’s most prestigious Clubs will play on NYC area pitches this summer…). Rumor has it that Charlie will play a dual-role by assisting in the kitchen as well!

This year’s chase for the Cup features 18 of the best clubs in the world playing 27 matches across the United States, Europe and Singapore. 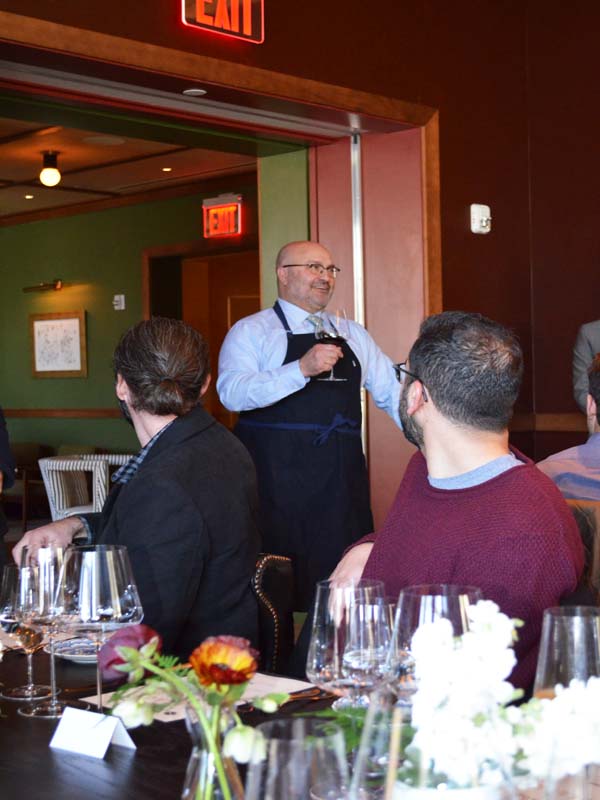 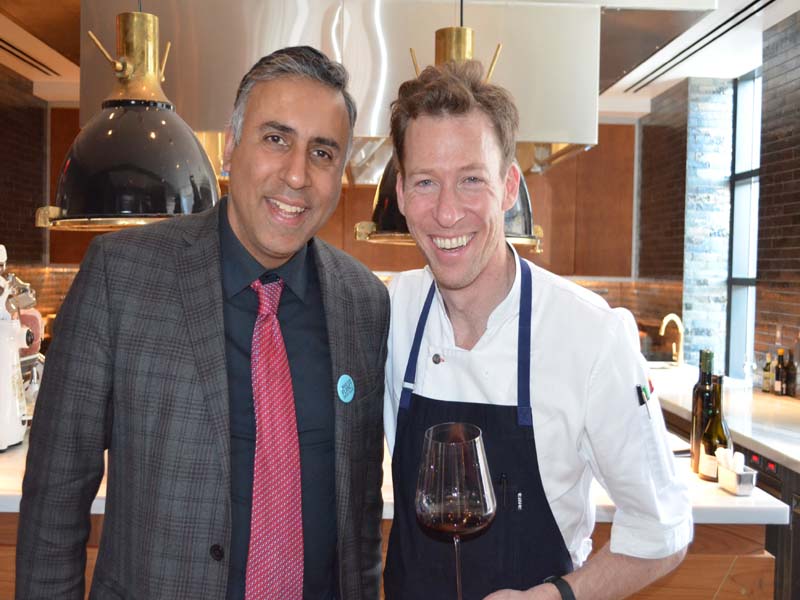 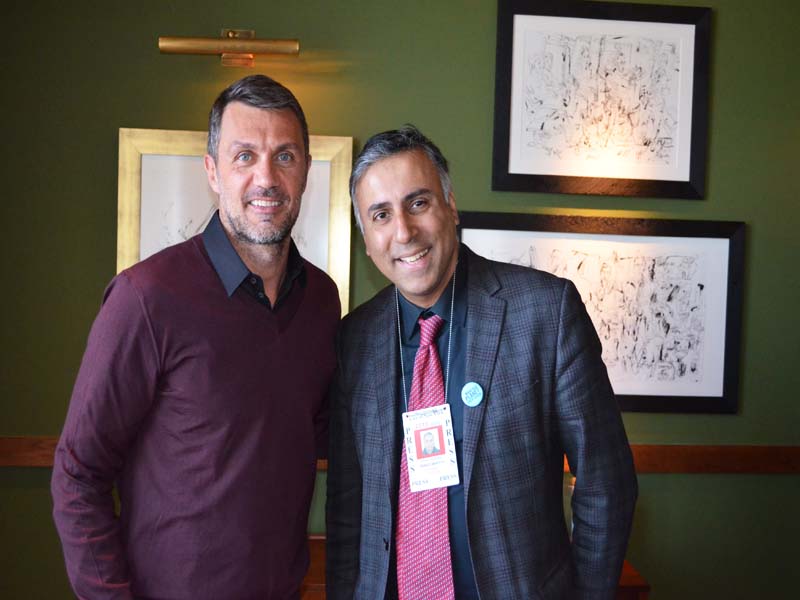 Dr.Abbey with Paolo Maldini one of the Greatest Soccer player of all time

Group play was highlighted by a U.S. record-breaking crowd of 109,318 fans at the University of Michigan’s “Big House” as Manchester United defeated Real Madrid in the largest soccer match in U.S. history. More than 631,000 fans attended the tournament, with a global audience of over 80 million tuned in throughout 150 countries. ICC 2014 concluded with an all-English final as Manchester United capped off an undefeated tournament with a 3-1 victory over Liverpool at Sun Life Stadium in Miami, FL.

2015 began the International Champions Cup’s global expansion, with the tournament kicking off three team editions in both Australia and in China. The round robin tournament at the Melbourne Cricket Ground in Melbourne, Australia featured 2013 ICC champions Real Madrid and 2014 participants Manchester City and AS Roma, and was won by Real Madrid. The Spanish side continued their winning ways in China, playing 2014 ICC participants AC Milan and Inter Milan with games in Shenzhen, Guangzhou, and Shanghai. In addition to the Melbourne and China based competitions, the 2015 International Champions Cup North America, held across 11 cities, included Manchester United, FC Barcelona, Chelsea FC, SL Benfica, ACF Fiorentina, Club América, the LA Galaxy, the New York Red Bulls, the San Jose Earthquakes, and eventual champions Paris Saint-Germain.

In 2016 the tournament returned with editions in North America/Europe, Australia and China.  Paris Saint-Germain once again lifted the ICC trophy as matches were played in the United States, Sweden, Ireland, Scotland and England.  Highlights included the 105,826 fans that packed the “Big House” in Michigan as Real Madrid defeated Chelsea 3-2.  A week later Liverpool beat FC Barcelona 4-0 front of 89,845 fans as part of the second largest attendance in Wembley Stadium history. 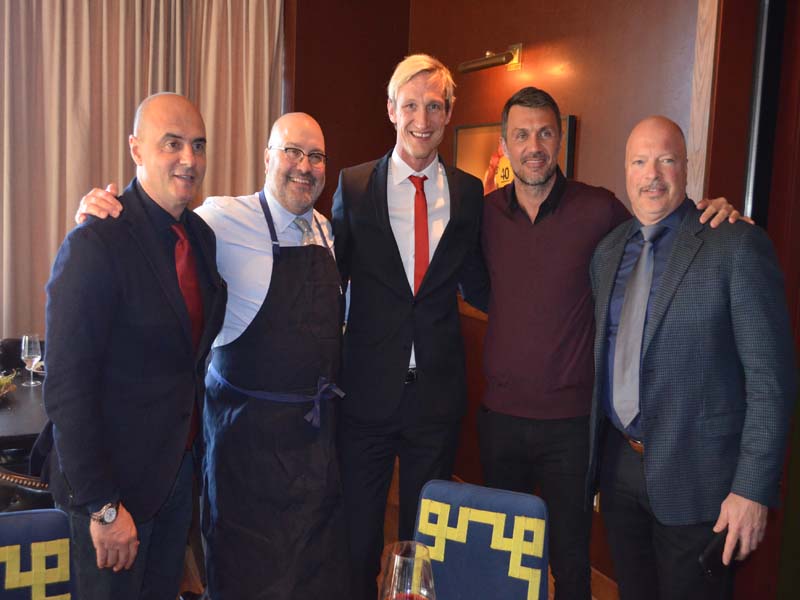 Legends of Soccer in attendance

In China, Manchester United, Manchester City and Borussia Dortmund faced off while Juventus won the title in Australia.  Juventus beat out Atletico de Madrid, Tottenham Hotspur and the Melbourne Victory to lift the trophy with all matches played in Melbourne.

The combination of teams and players—legends and young guns traveling to meet, or create, fans in far-flung places—is a recipe for wide-open, attacking-oriented, beautiful football. The ICC brings the greatest clubs, the era-defining players, and the game’s most intriguing prospects to spectators all over the world like no other competition on the planet.

See more like these articles in our World Liberty TV Sports Channel by clicking here.