Throughout their childhood, Holly and Fern’s parents were wildly unpredictable, endearingly neurotic, and blatantly dysfunctional. Now, in their eighties, they are facing the biggest crises of their lives, and it’s up to Holly and Fern to lend a hand. In the Car with Blossom and Len is a smart, biting and poignant comedy about growing up and growing old – not necessarily in that order. 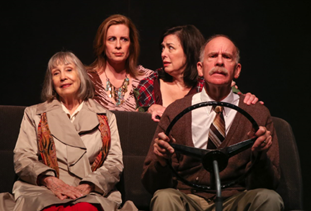 Cast Members of Car with Blossom and Lens

“Joni Fritz’s In the Car with Blossom and Len is a wonderfully told, relatable story about a family facing some transitions. Our audiences have always connected to plays that focus on family relationships and I know they’ll love this one. We are thrilled to have such a talented group of women lead this production, the level of talent that we have ‘In The Car” is incredible. I couldn’t be happier that Queens Theatre is producing this show.”         – Queens Theatre, Executive Director Taryn Sacramone. 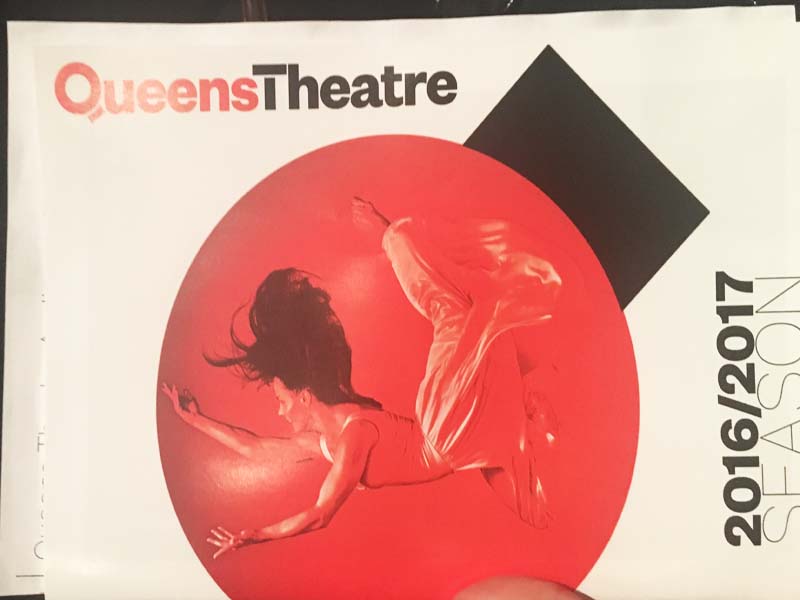 Program of the Play 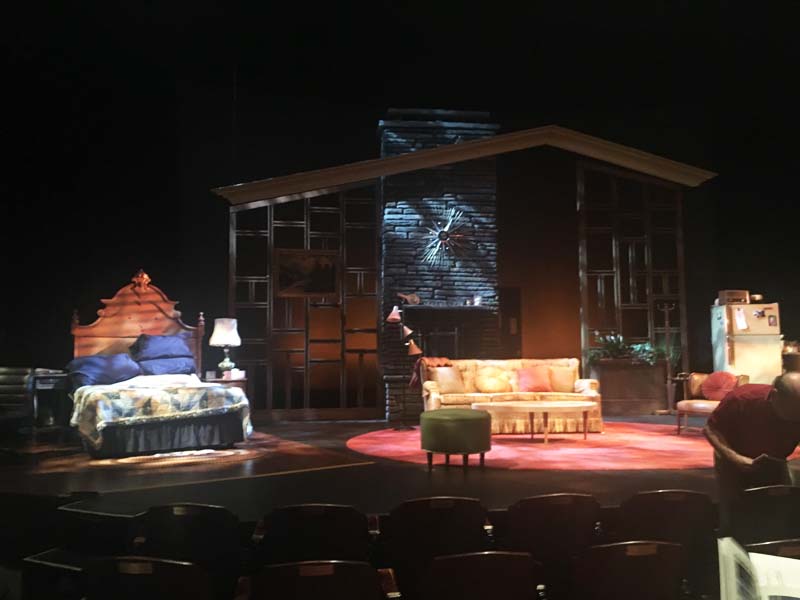 Set of the Play

In the Car With Blossom and Len is the recipient of the Susan Gaspard Award and received its world premiere at Centenary Stages in 2015 where it was called a “very entertaining, involving and affecting play” Talkin’ Broadway.