The New York International Auto Show is an annual auto show that is held in Manhattan in late March or early April. It is held at the Jacob Javits Convention Center. It usually opens on or just before Easter weekend and closes on the first Sunday after Easter. In 2017, the NYIAS takes place from April 14 through April 23. 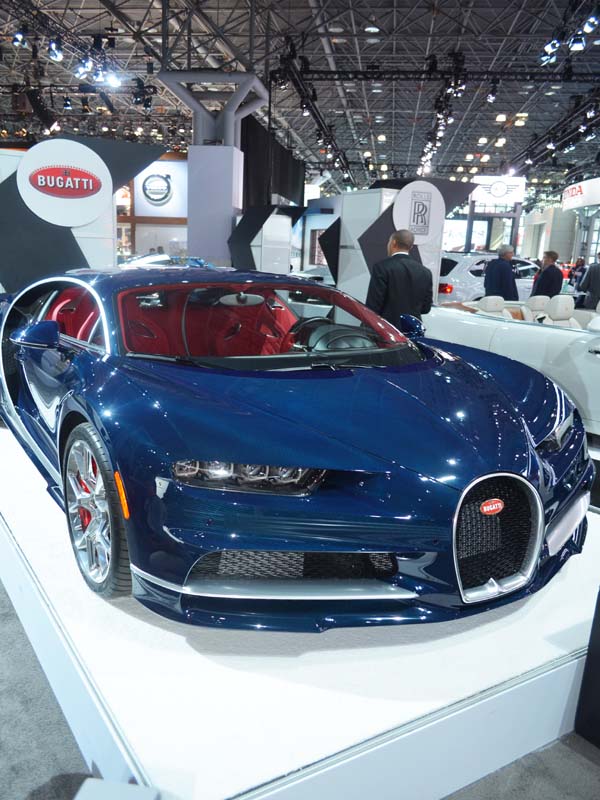 The Following Classic cars and Luxury Cars are Showcased in our World Liberty TV, Motor Channel: 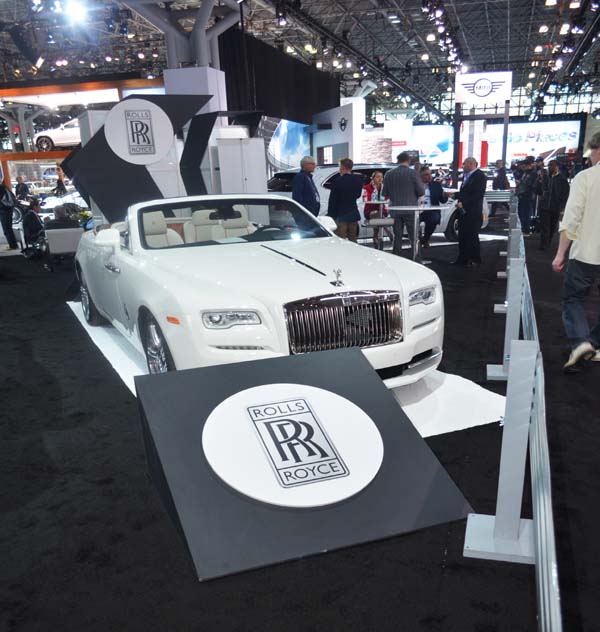 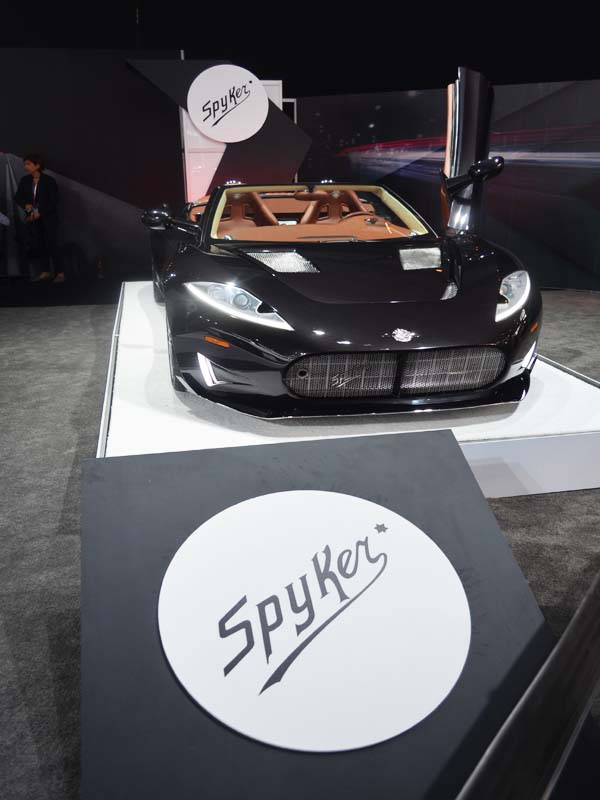 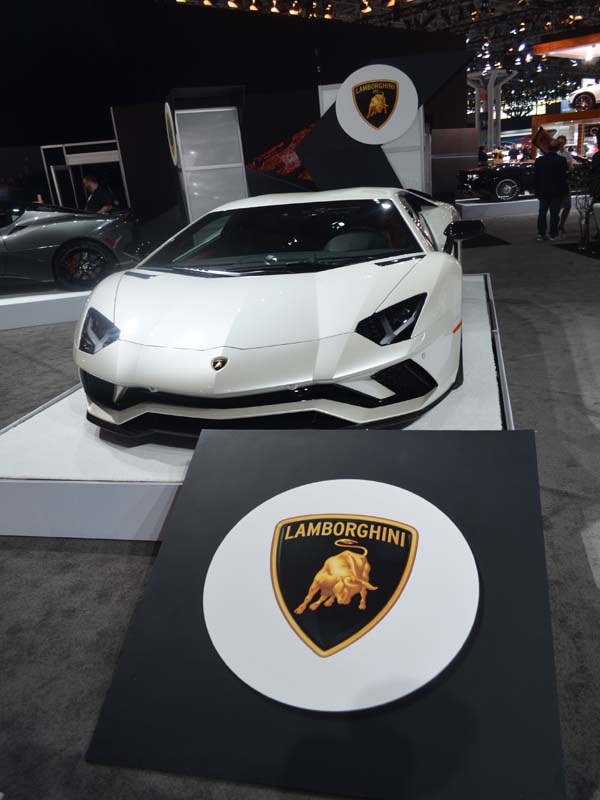