Demonstrators are flooding streets across the globe in public protests on Saturday, demanding action against gun violence. Hundreds of thousands of marchers have turned out, in the most ambitious show of force yet from a student-driven movement that emerged after the recent massacre at a South Florida high school. 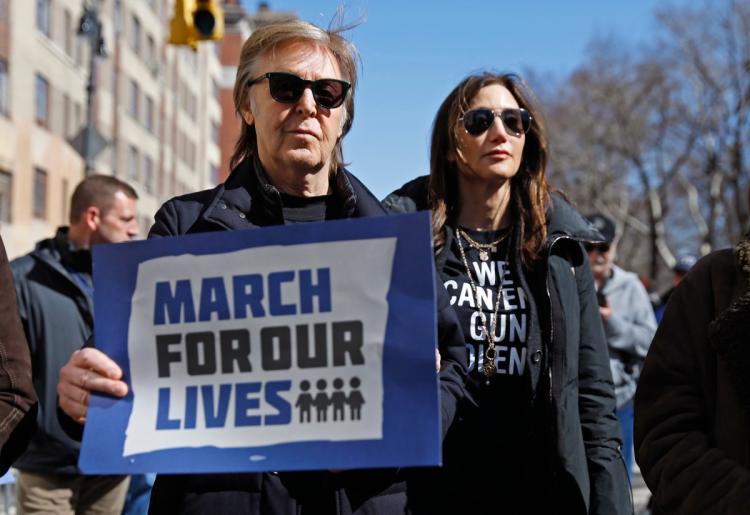 Sir Paul Mccartney at The Rally

In New York, marchers bundled in bright orange — the official color of a gun control advocacy group — charged toward Central Park. And in Parkland, Fla., less than a mile from where the shooting took place last month, one protester’s eyes brimmed with tears, surrounded by the echoing chant, “Enough is enough!”

Though the D.C. event is the main one—and more than 500,000 people are expected to attend—there are satellite marches around the country, including one right here in New York City, happening today. The event is scheduled to kick off at 11 a.m. with speakers, and the march itself will go from Central Park West to Midtown. 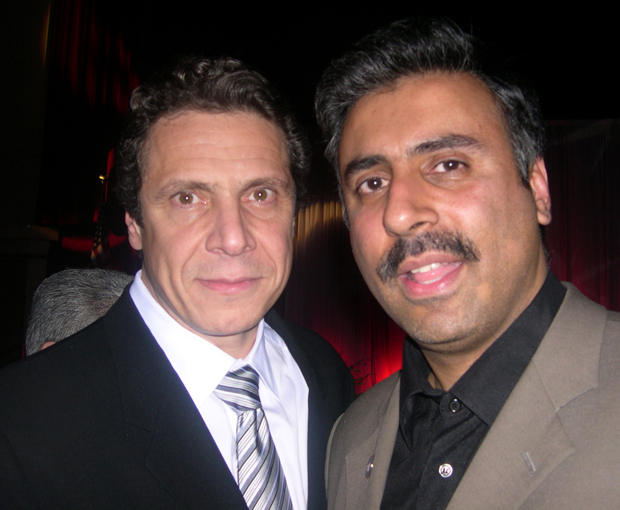 As with all events of this nature, there will be street closures throughout Manhattan—here’s everything you need to know.

The event  begin with a rally at Central Park West and 72nd Street at 11 a.m., though the organizers ask that participants arrive by 10 a.m. to prepare. It’ll then travel along Central Park West, across Central Park South to Sixth Avenue, and then turn south at Sixth to 43rd Street. 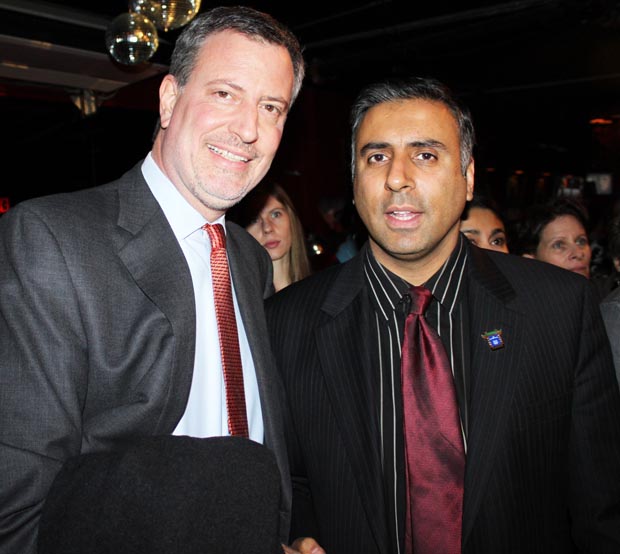 Other events planned for the NYC region include marches in Jersey City, Hoboken, and Newark—you can find all the information on the official March for Our Lives site. 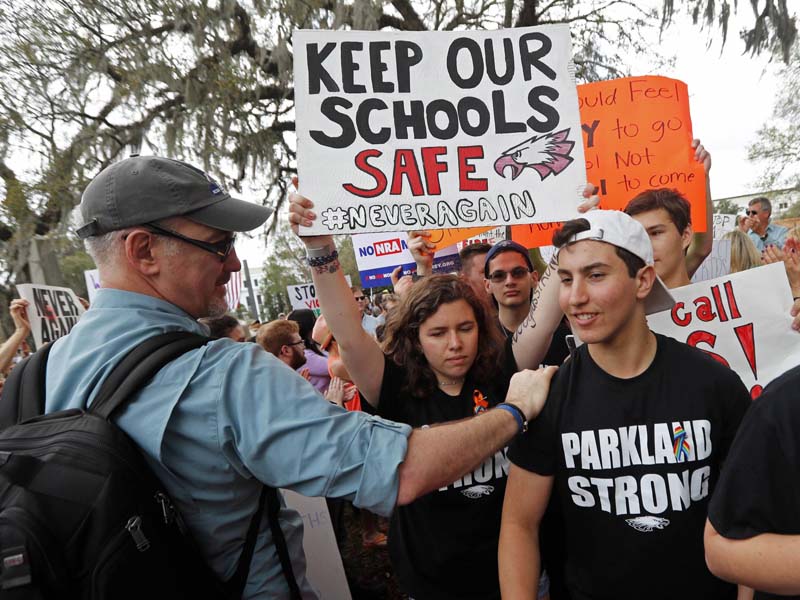 There will also be a Coney Island satellite march on the Boardwalk, led by the Coney Island Anti-Violence Collaborative—participants are asked to meet at Surf and Stillwell avenues at 11 a.m., and the event will continue on from there.

Paul McCartney wears a “We Can End Gun Violence” shirt while attending the March For Our Lives on Saturday morning (March 24) in New York City. 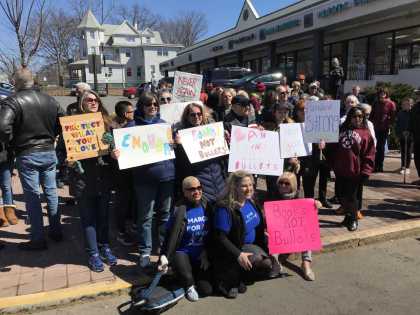 Women and Girls Marching for our Lives

The legendary entertainer showed his support for the students marching at the event and also spoke out to remember his late Beatles bandmate John Lennon, who was killed over 37 years ago by a gunman.

“One of my best friends was killed in gun violence right around here, so it’s important to me,” 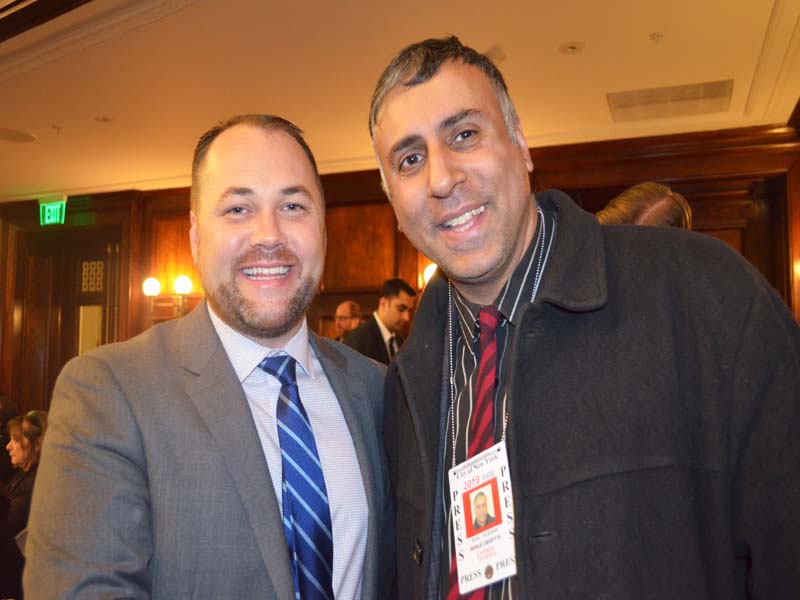 Thousands of people were marching ,all over the Globe as we covered New York City, you could not find a place to walk, you was bumping into everybody  and protesting and sending a message to these Gun Distributor’s ,Politicians in Washington DC, to take these guns of the Streets   for good ,so we don’t have any more deaths, in our Schools in our cities and states.

See more articles like these and more in our World Liberty TV , Political Channels by Clicking here.