National Action Network’s annual convention will take place April 3-6 at the Times Square Sheraton in New York City. It will provide an opportunity to revisit the current state of the national civil rights movement in America. 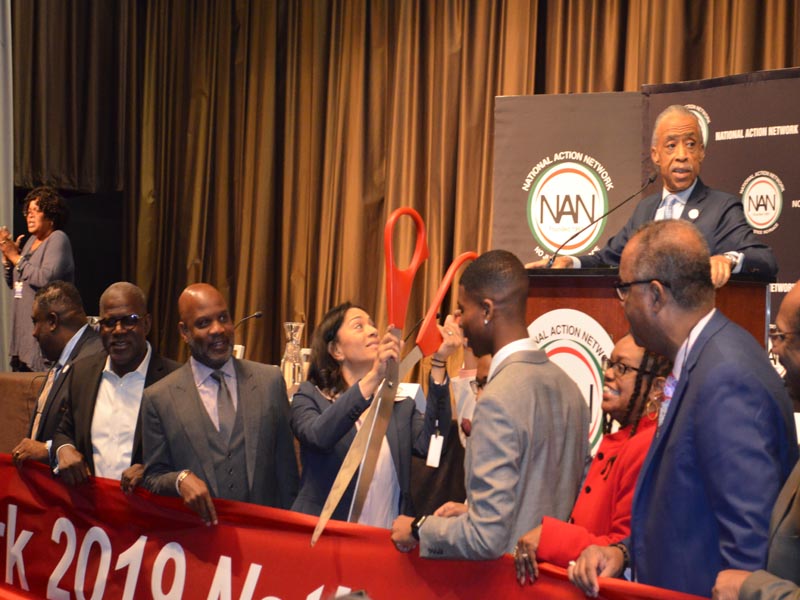 No Justice, No Peace: National Action Network is one of the leading civil rights organizations in the Nation with chapters throughout the entire United States. Founded in 1991 by Reverend Al Sharpton, NAN works within the spirit and tradition of Dr. Martin Luther King, Jr. to promote a modern civil rights agenda that includes the fight for one standard of justice, decency and equal opportunities for all people regardless of race, religion, ethnicity, citizenship, criminal record, economic status, gender, gender expression, or sexuality. 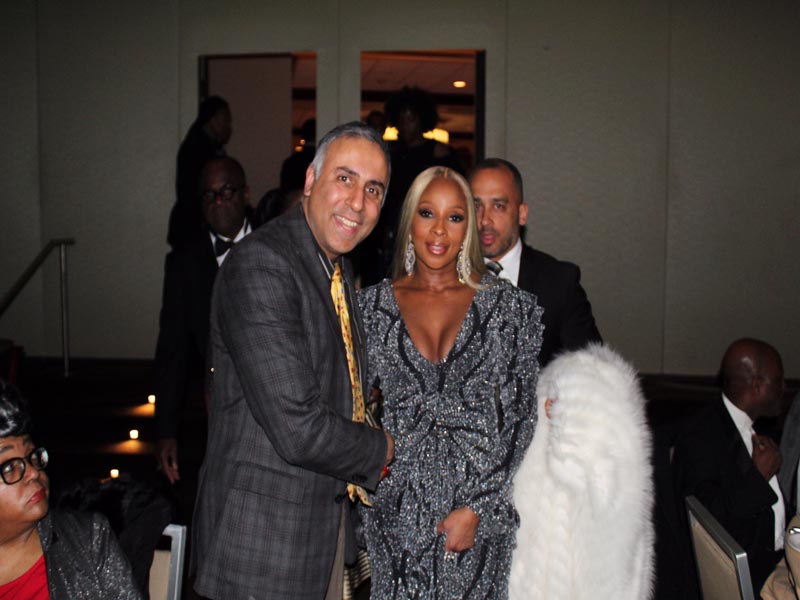 Criminal Justice Reform: The right to equal justice under the law should not be conditional or based upon a person’s color or economic status. Over the last two decades NAN has been in the vanguard of the movement to bring such equality to every community that has been unfairly treated. 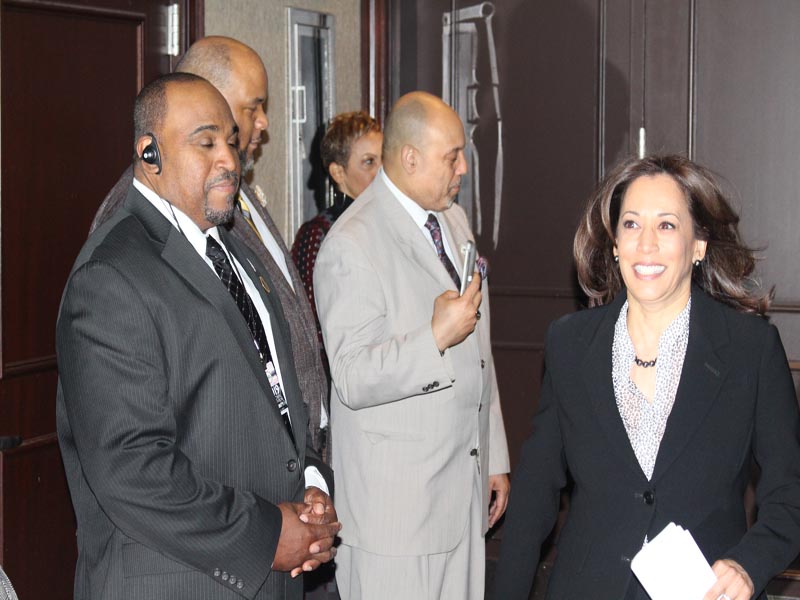 Kamala Harris US Senator of CA, and 2020 Presidential Candidate

Using the principles of non-violent direct action and civil disobedience NAN has helped to level the field and ensure a measure of justice for those who would abuse their status or seek to dispense justice based upon race or other illegal factors. 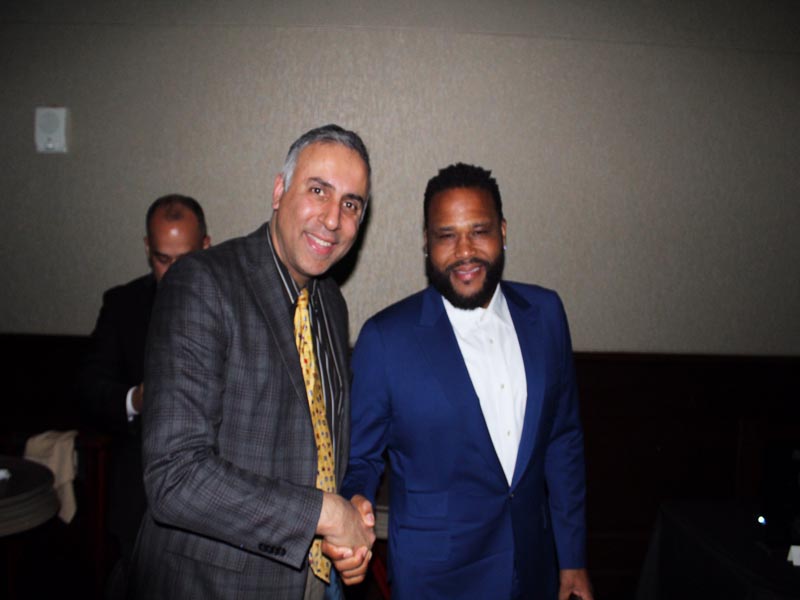 Racial profiling, stop and frisk policing and police brutality were standard practice in many communities just over 20 years ago. Many of the anti-racial profiling laws on the books today are a direct result of NAN’s commitment to the principles and practices of Dr. King and the tradition of non-violent engagement. Through its advocacy, NAN continues to impact public policy and ensure that government itself is held accountable to the law. 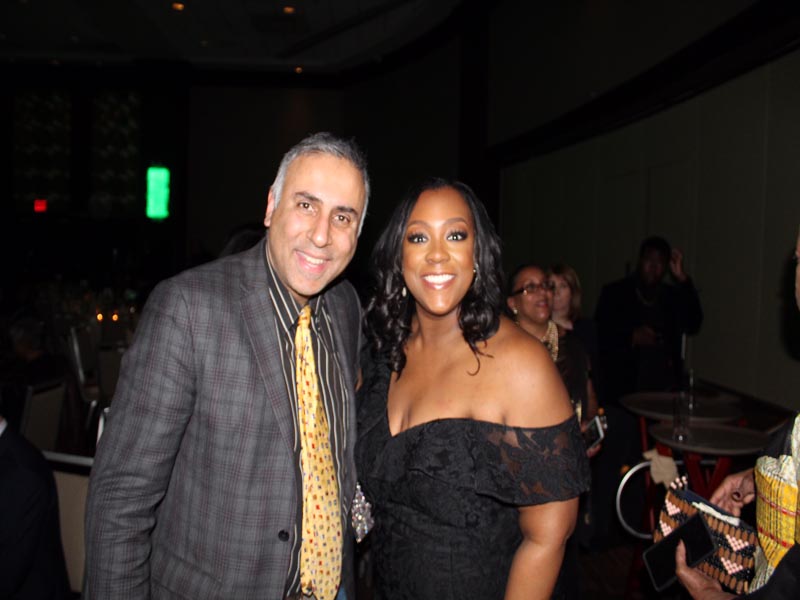 Youth Leadership: NAN puts youth and young leaders at the forefront of the movement for Civil Rights. Initiatives including NAN Youth Huddle, NAN Youth Move and the NAN Campus Ambassador program seek to lift up the voices of our young people so that they may lead the fight for the next generations. With leaders ages 11 to 25 we never leave out the passionate and visionary voices of our youth. 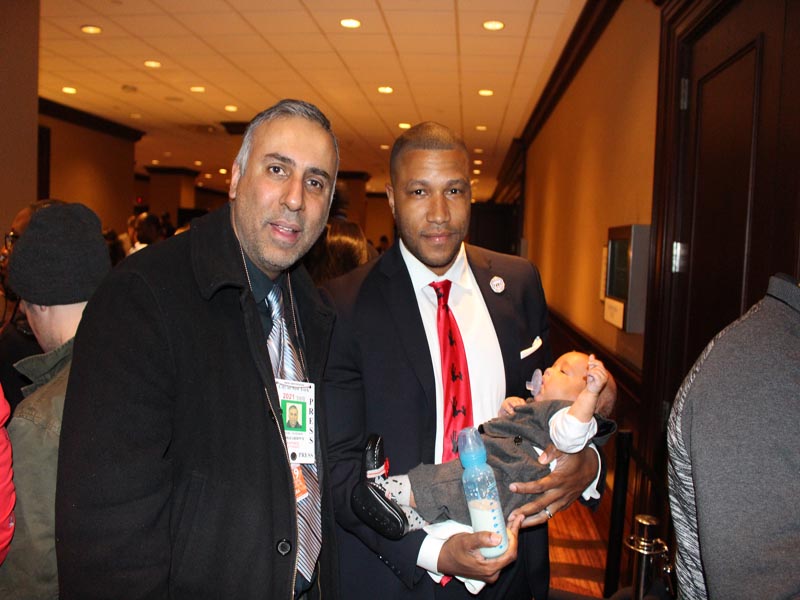 Dr.Abbey with Mr bright and Al Marcus Ambassador of NAN 2019

Bridging the Digital Divide: Through NAN’s Newark Tech World and tech center at the House of Justice, NAN offers programs to help our membership and community bridge the gaps in the world of technology. 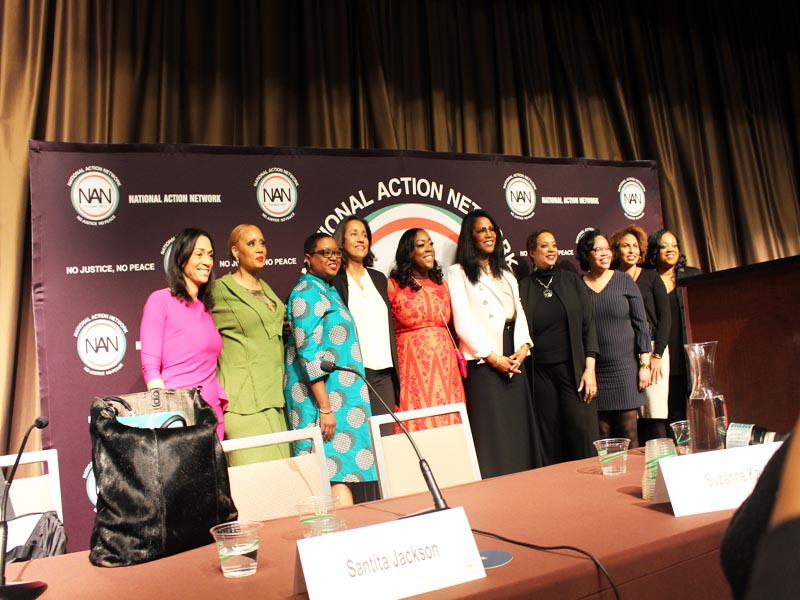 Daughters of the Movement Panelists

We work to make sure that young and old alike are adapting to the future ahead and can be competitive members of the workforce. Working with beginners to advanced, we host multiple hackathons and technology 101 classes to make technology accessible to everyone. 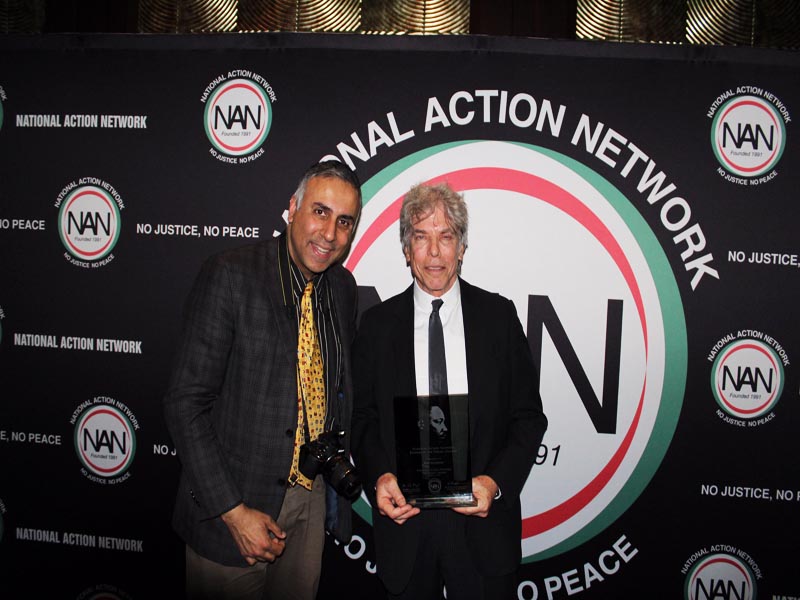 Other notable guests in attendance included Sybrina Fulton, mother of Trayvon Martin, MSNBC host Joy-Ann Reid, author and radio host, Michael Eric Dyson, and awardees Robert DeNiro and Mary J. Blige. The “Queen of Hip Hop Soul” took home the night’s final honor, and confessed, “Without prayer, there is none of this.” 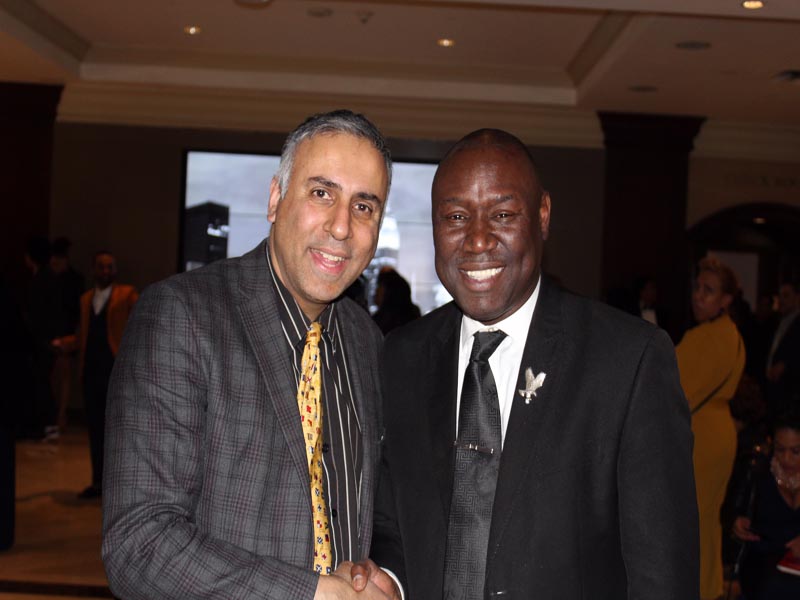 She also used her time on stage to thank Sharpton for his continued support, saying, “When Reverend Al Sharpton is on your team, you have someone on your team for life.” Close to 1300 people attended the sold out Keepers of the Dream Gala 2019.

The For day conference was one of the best conferences one can attend, having most of the Democratic Presidential hopefuls speak in the forum throughout the for days, and having many panels that impact each and every one of us . 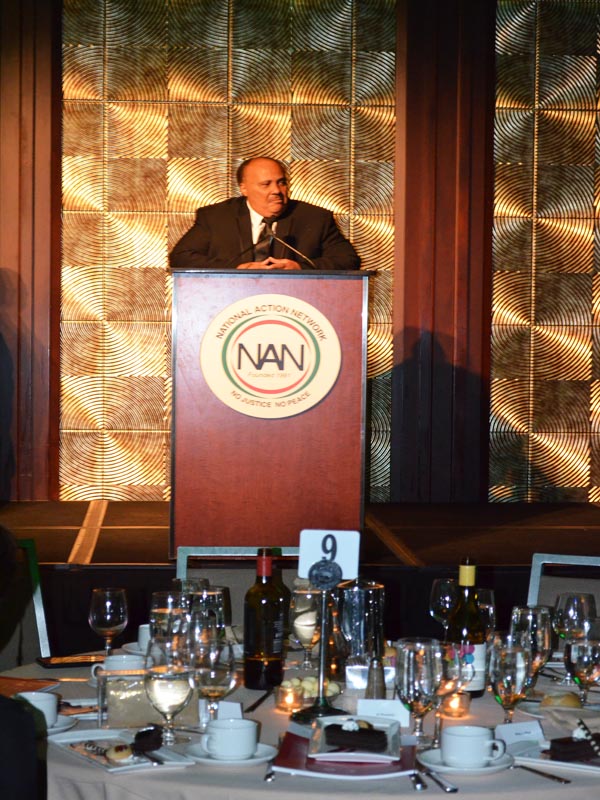 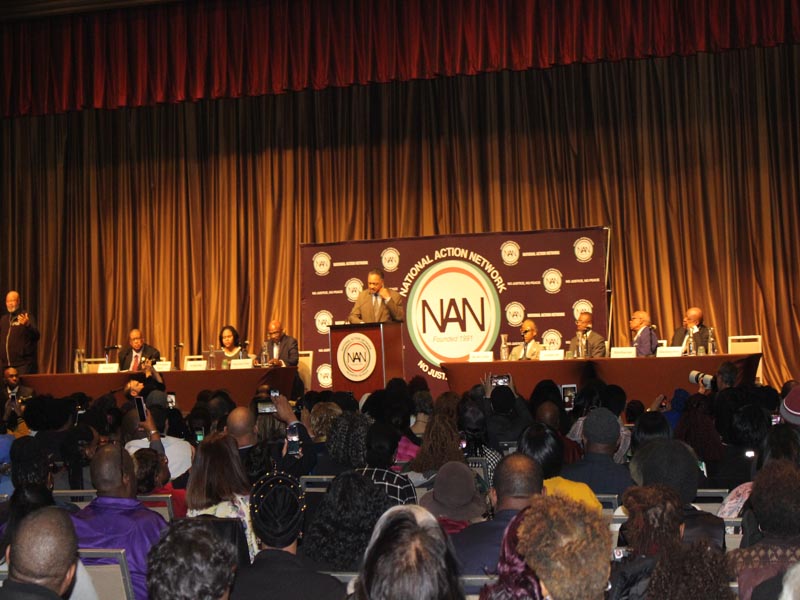 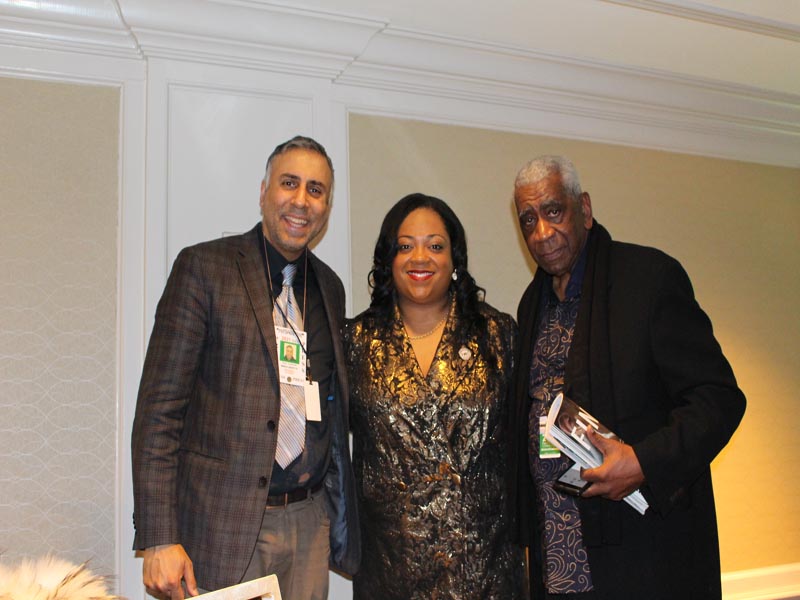 There were Women’s Luncheon’s, Ministers Luncheons, fashion Shows, Gospel concerts and much more. 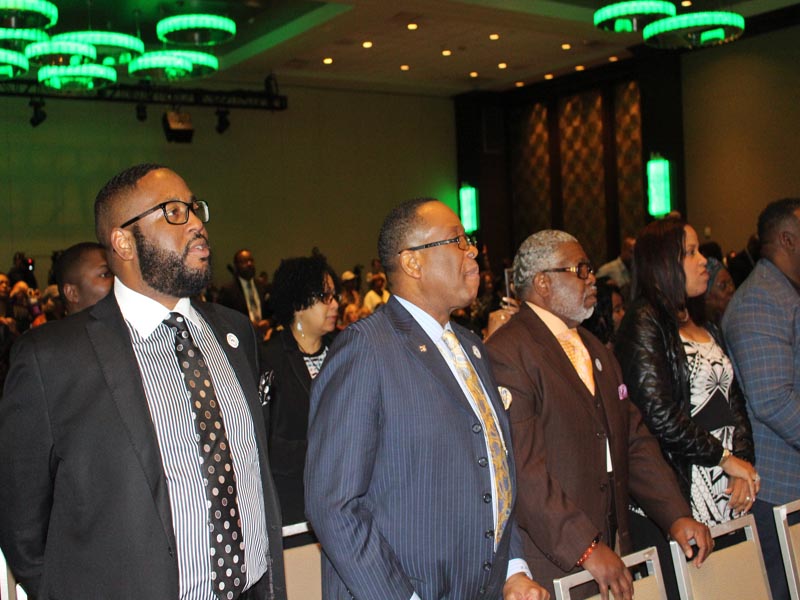 Thousands in attendance at NAN 2019 Conference