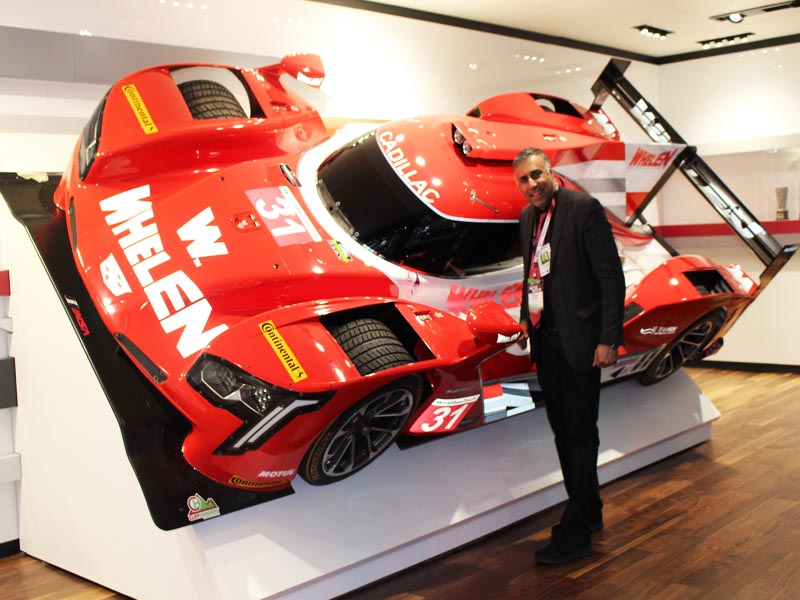 More than four floors of displays from the world’s automakers feature the newest vehicles and latest futuristic concept cars.  Nearly 1,000 cars and trucks will be on display at North America’s first and largest-attended auto show dating back to 1900. 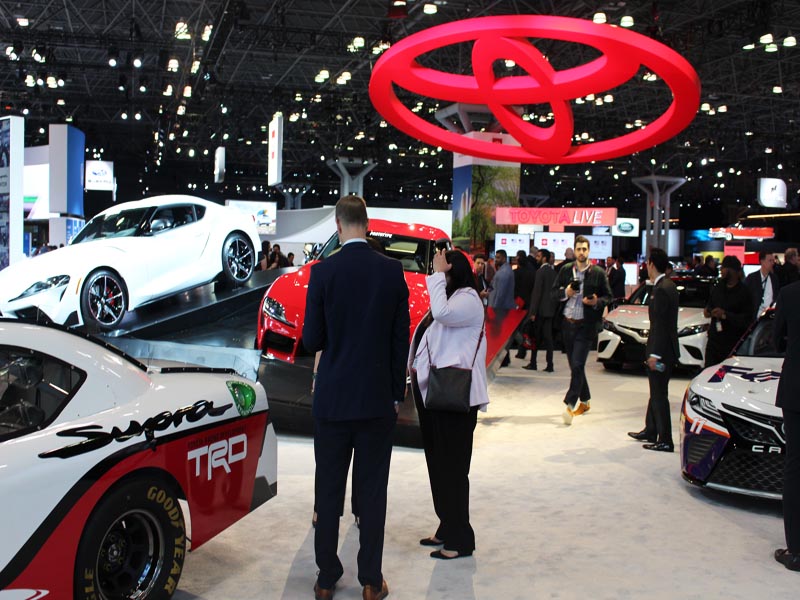 Since its debut nearly two years ago, the Kia Stinger has quickly become a crowd favorite, and at the New York International Auto Show, Kia Motors America gave driving purists yet another compelling reason to check out Kia’s highest performing sport sedan. 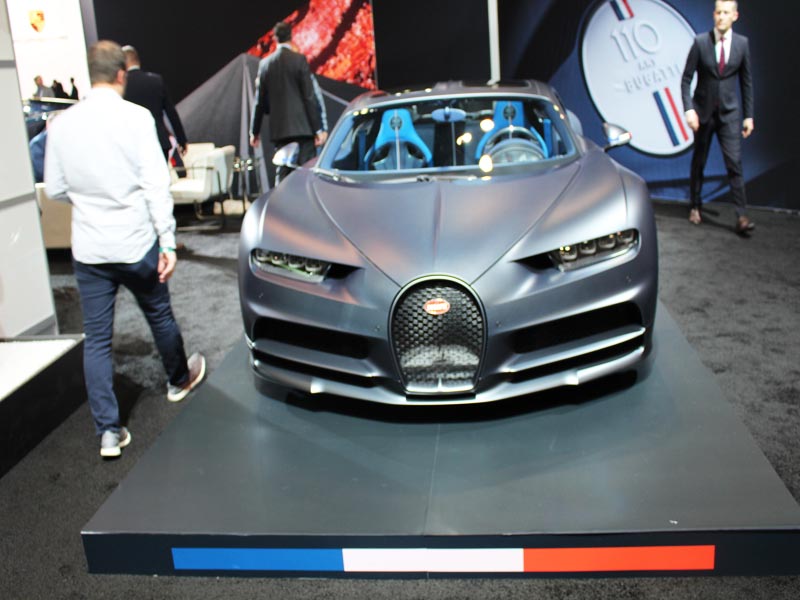 Limited to just 800 units, the special edition Stinger GTS1 punches up its on-road prowess with a newly developed dynamic all-wheel drive system2 (D-AWD) that inspires more spirited driving. With sport-inspired styling elements including genuine carbon fiber parts and a splashy new color that demands even more attention, the limited edition GTS is the one automotive enthusiasts will be lining up to drive. 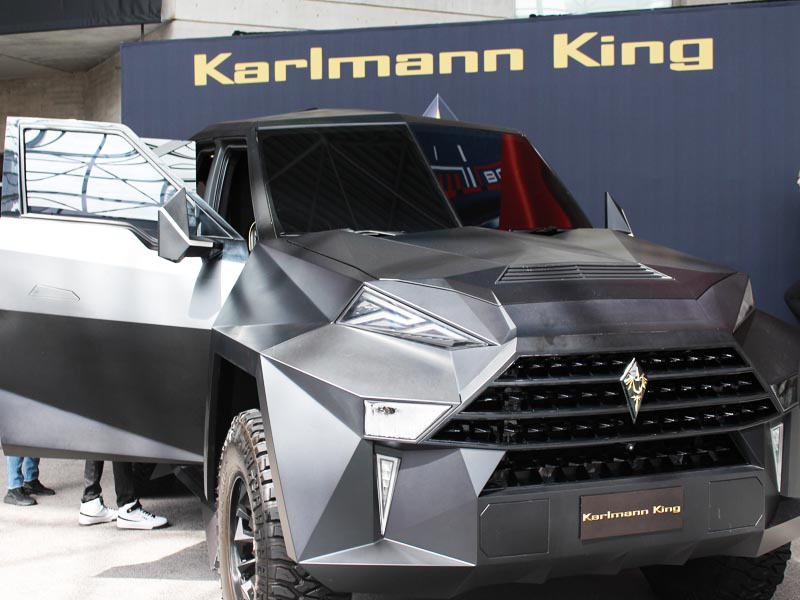 In his speech today, Chairman and CEO of MNAO, Masahiro Moro shared updates on Mazda’s journey to Japanese premium along with the ground breaking of Mazda Toyota Manufacturing, U.S.A., Inc. (MTMUS) and the recent leadership enhancements. 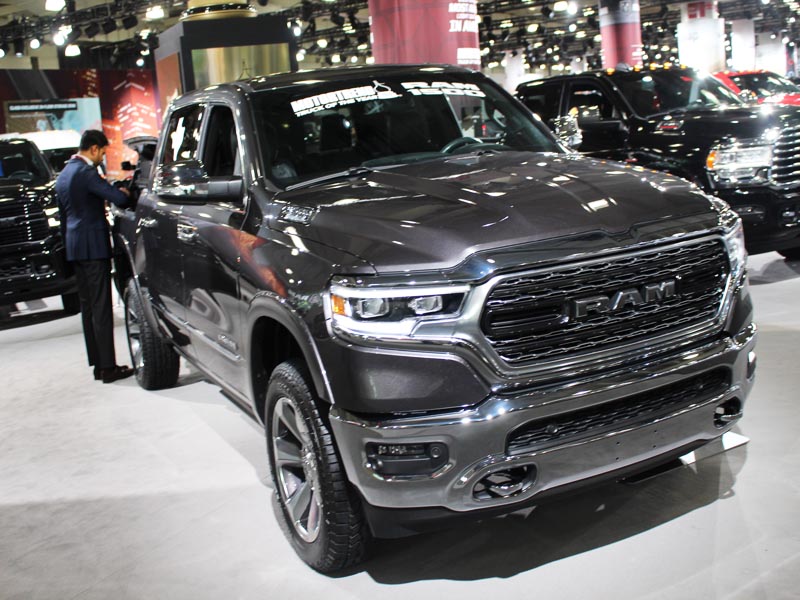 He introduced Jeffrey Guyton as the new President of MNAO, who brings over 20 years of executive experience from Mazda Motor Europe (MME), as well as vast knowledge related to Mazda’s biggest announcement of the day – the long-awaited arrival of Mazda’s diesel engine to the U.S. 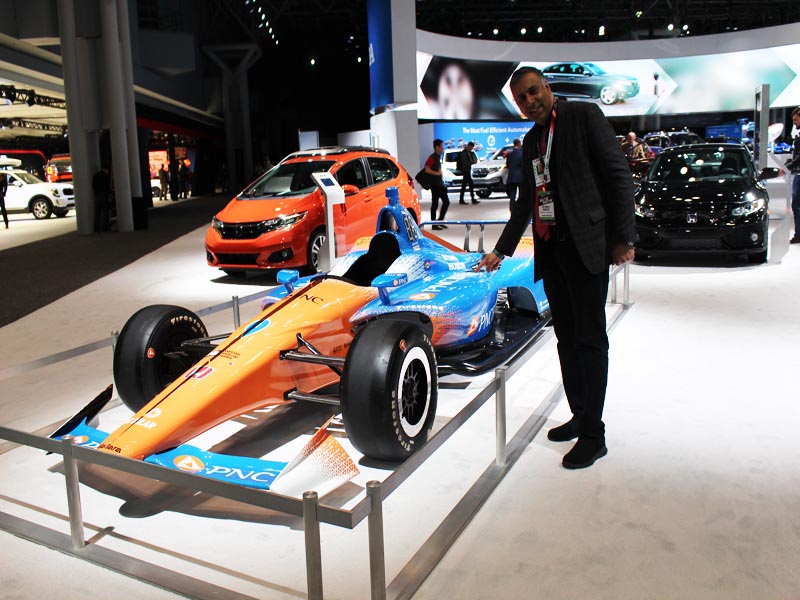 Developed by Porsche Exclusive Manufaktur using the highest levels of craftsmanship, the Heritage Design Package links back to the roots of Porsche with numerous classic-inspired styling and design elements. 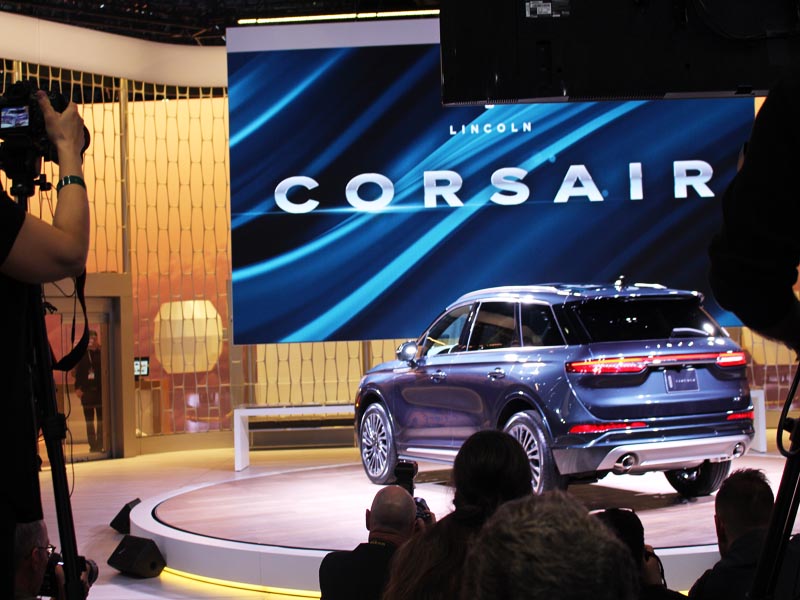 Subaru of America, Inc. today unveiled a one-of-a-kind display at the 2019 New York International Auto Show, honoring the automaker’s long-standing support of the national parks and partnership with the National Park Foundation. 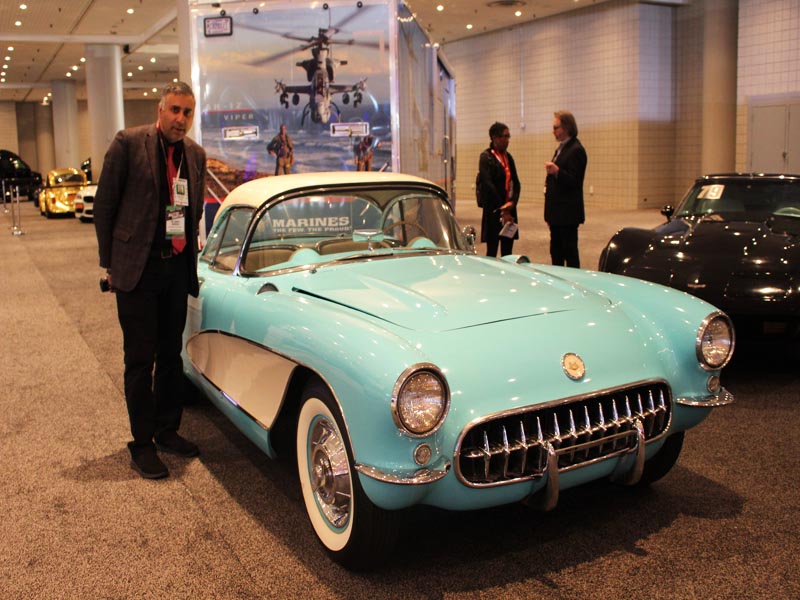 The Subaru display allows attendees to experience Yosemite, Denali, Arches and Yellowstone national parks from inside New York’s Jacob K. Javits Convention Center. Auto show attendees are immersed in a 360-degree, floor-to-ceiling experience, designed to celebrate the relationship between Subaru customers, their love for outdoor adventure, and the introduction of the all-new 2020 Outback – the most adventurous, most reliable, safest and best Outback ever. 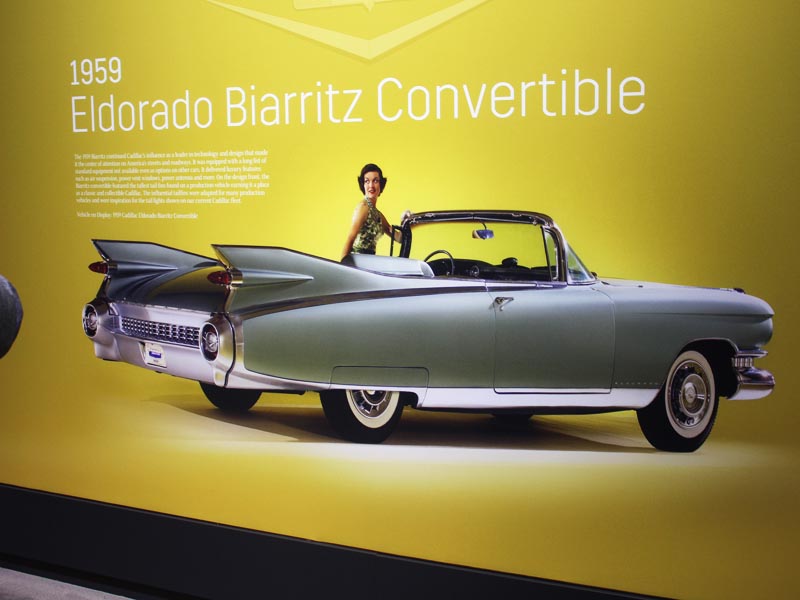 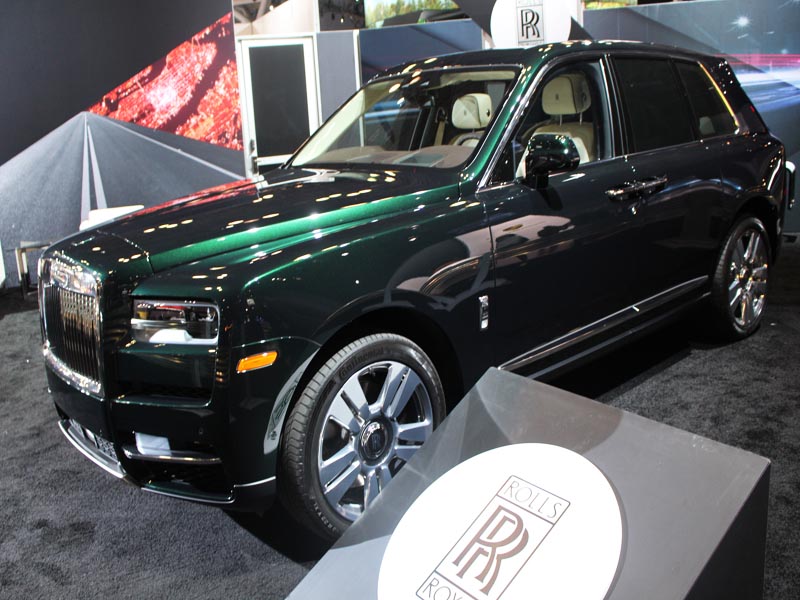 The eighth-generation Sonata is unlike any of its predecessors, showcasing Hyundai’s Sensuous Sportiness design philosophy, an all-new Smartstream G2.5 GDI engine and segment-first technology that can be personalized. 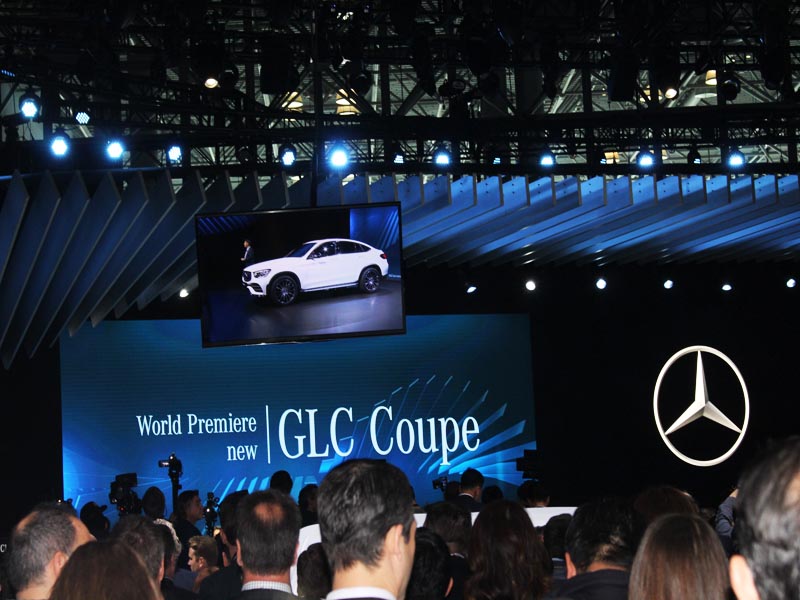 Production of the 2020 Sonata starts in September at Hyundai Motor Manufacturing Alabama and retail sales begin in October. 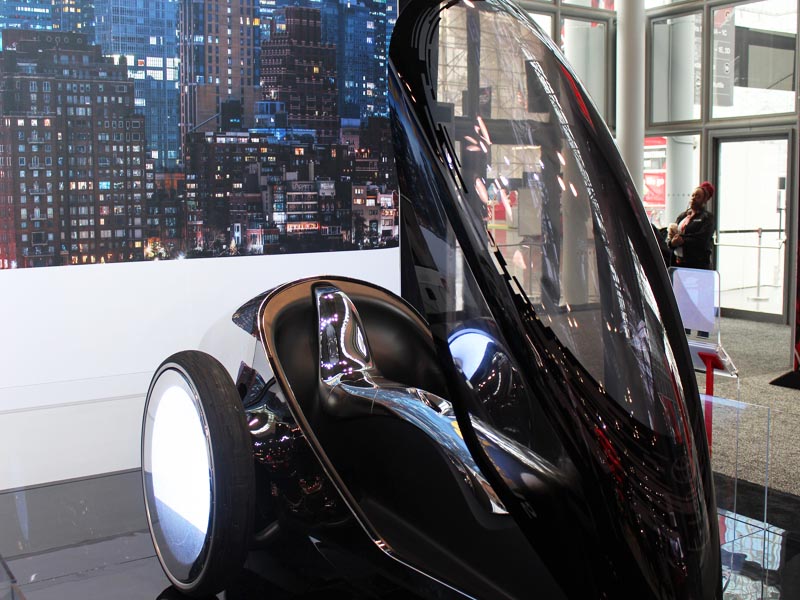 Electric Cars of the future

Toyota is on a major roll with new SUVs, especially the next-generation three-row 2020 Highlander debuting at the New York International Auto Show. Arriving in Toyota dealerships in winter, the Highlander Gas model will arrive in December 2019 and the Highlander Hybrid will make its way to customers in February 2020. 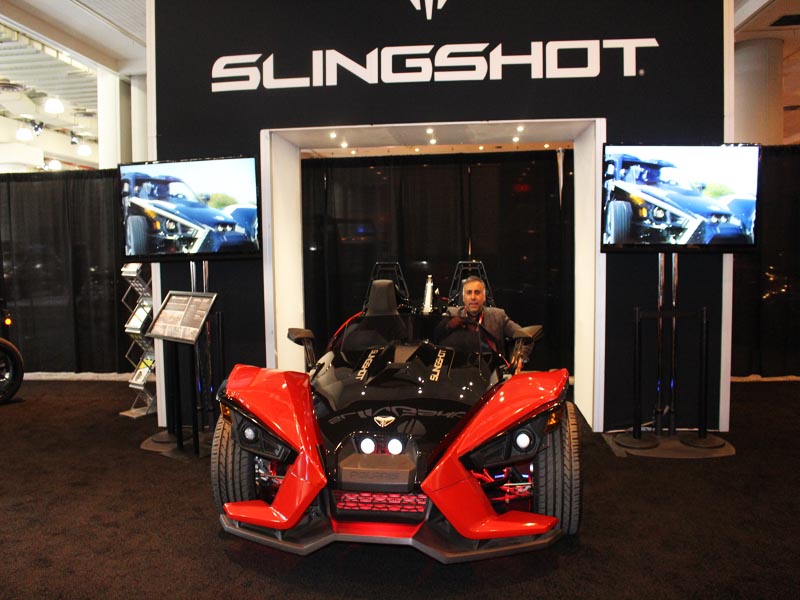 Just as the first RAV4 launched the compact crossover SUV segment 22 years ago, the original Highlander redefined the midsize family SUV when it arrived in 2001.

At a time when most midsize SUVs were truck-based, the Highlander’s unibody structure with four-wheel independent suspension quickly became the template for a new segment of more comfortable and family-friendly SUVs. After adding a third row, the Highlander not only grew in size, but is also now the best-selling retail model in the segment since 2016. 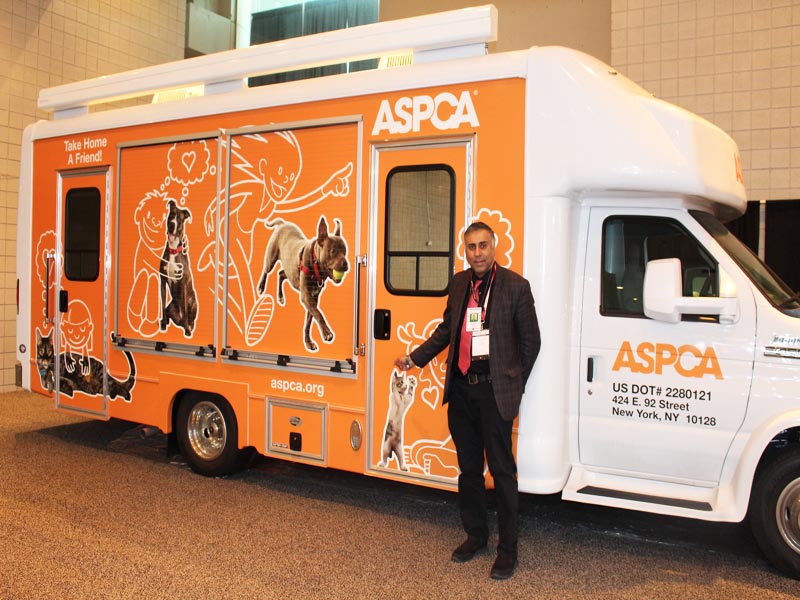 See much more about The New York International Auto Show 2019, in our World Liberty TV Motor Channels and Blogs by Clicking here.