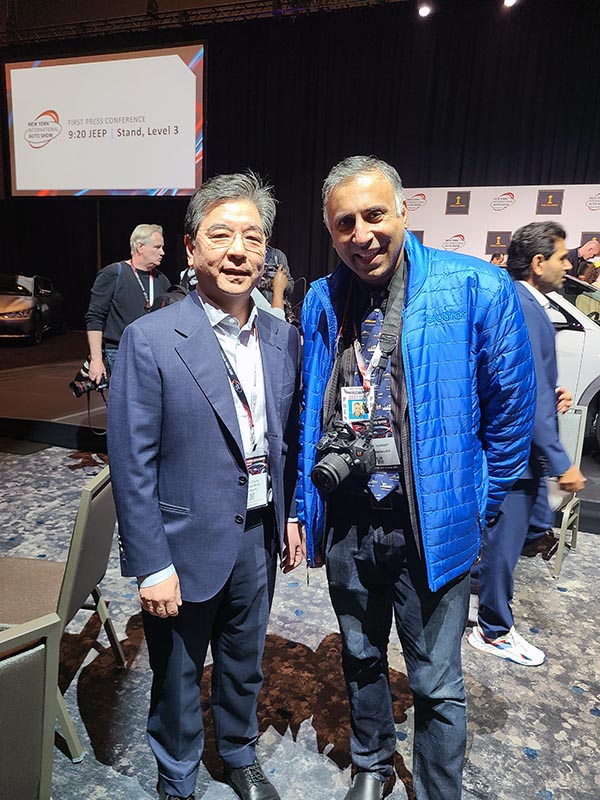 New and exciting exhibits will be showcased with the very best that the automobile industry has to offer in an exciting and unique way. With the largest electric vehicle test track ever created at an auto show we’re embracing one of New York’s core beliefs that bigger is better and bringing electrification to the very heart of the Big Apple! 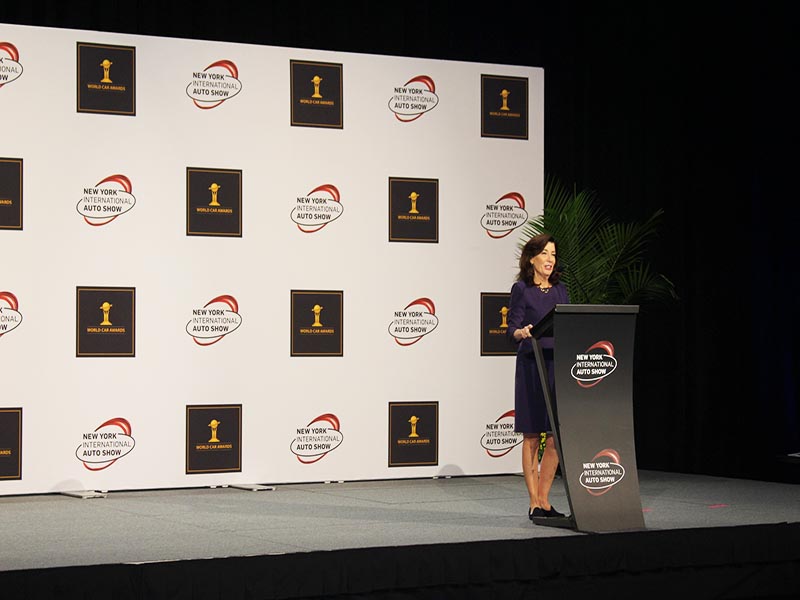 From the beginning, when the first New York Auto Show opened in November 1900 at the original Madison Square Garden, the annual exhibition of automobiles, and the pageantry it created, has been a hallmark of the industry.

The magic continues at New York City’s Jacob K. Javits Convention Center and has inspired generations for the past 121 years. 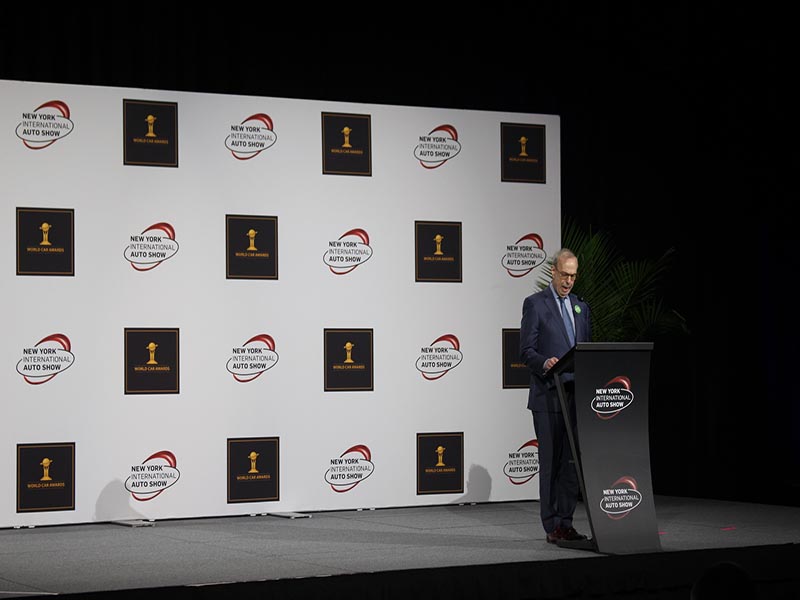 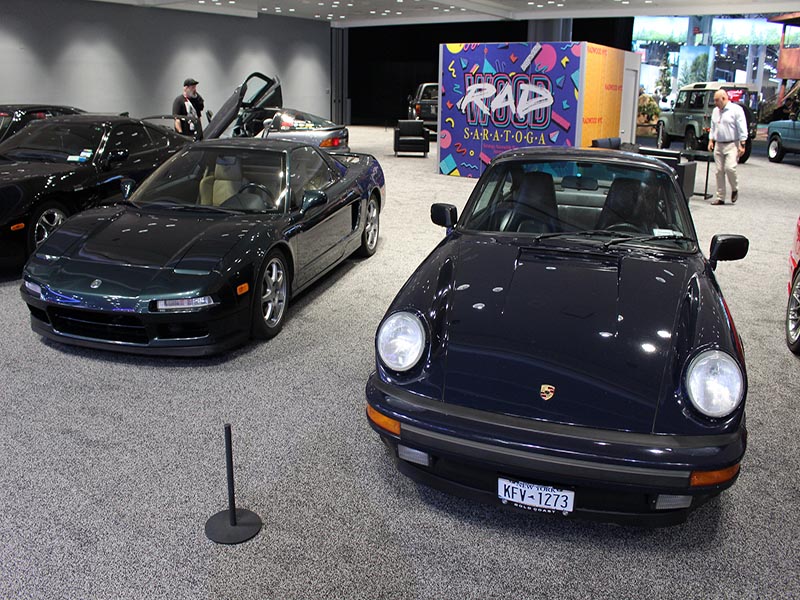 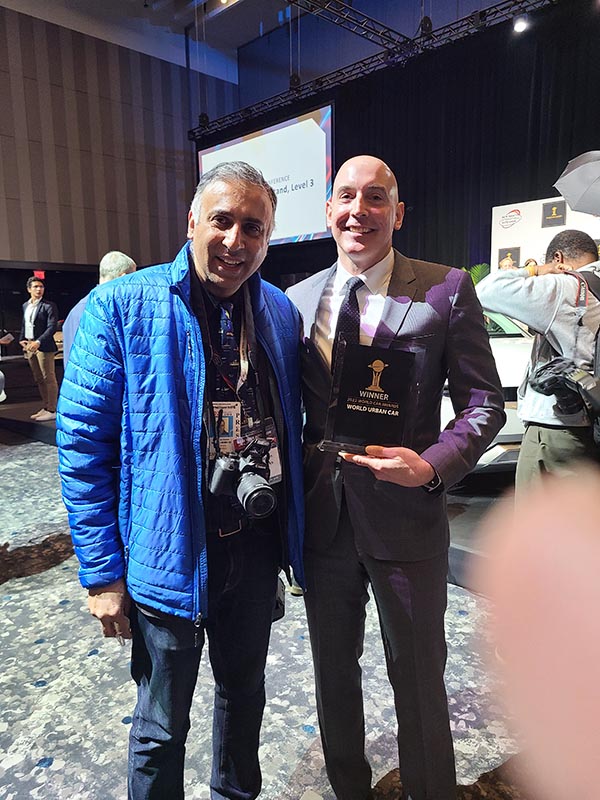 Any regular visitor to the New York Auto Shows of the early 2000s will have noticed the ever-changing exhibitor map detailing the car companies growing, or shrinking, market share. 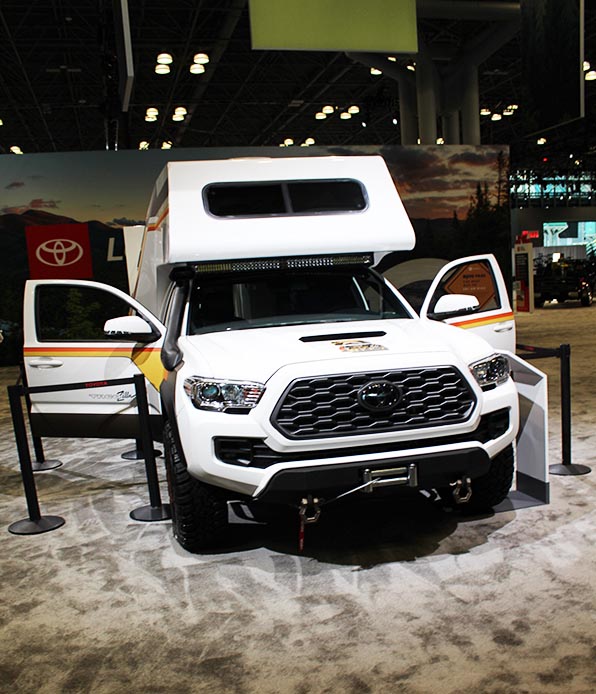 The respective 2006 and 2011 promotions of Hyundai and Kia to large spaces on Level 3, as well as the stunning concept and production debutantes that began elevating Genesis (above) to stand-alone luxury brand status in 2016, reflect how South Korean vehicles have become fully competitive with their peers. 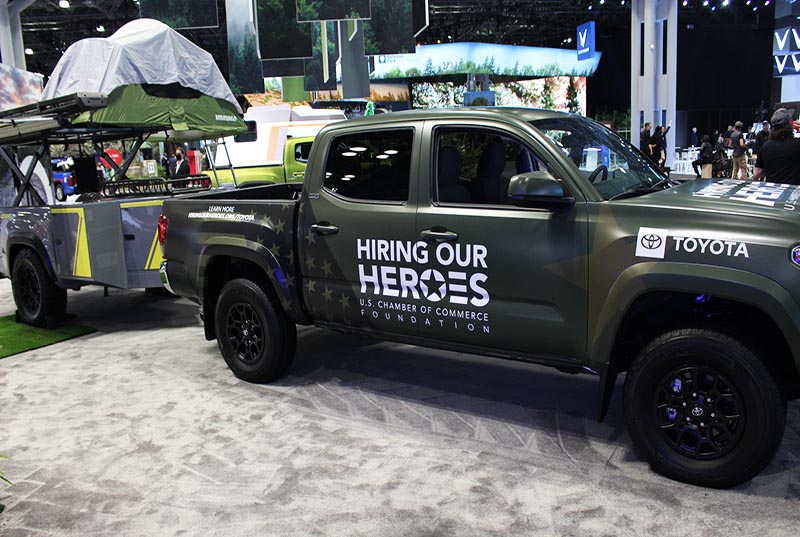 Truly and international Show, the New York Auto Show first hosted the World Car of the Year Awards in 2006. 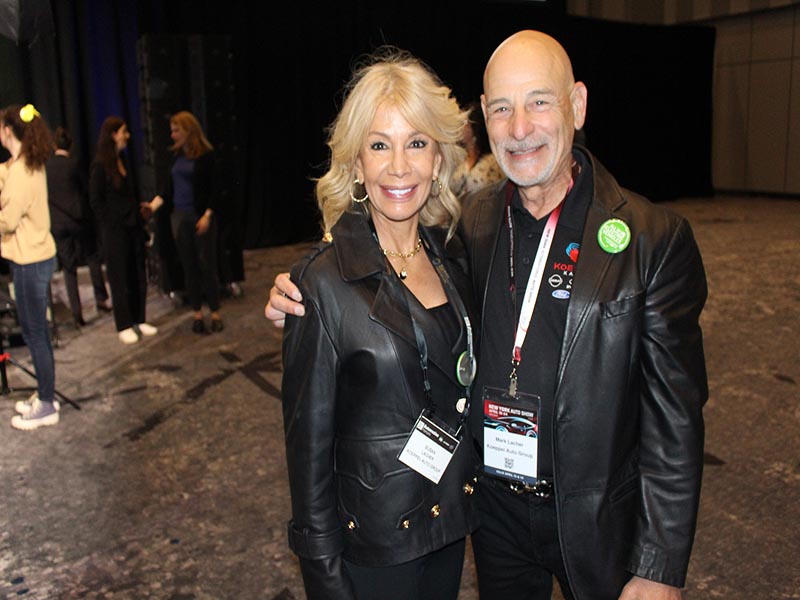 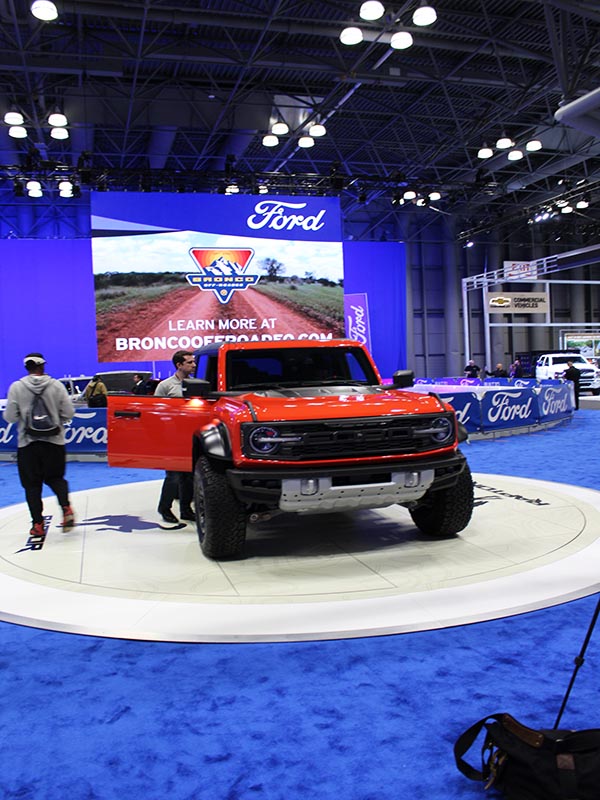 Kia’s “Movement That Inspires” broadcast campaign, a key component of the automaker’s new brand identity in the U.S., was named the 2021’s Best Non-Luxury Auto Campaign by EDO, a data measurement company that evaluates broadcast ad effectiveness and subsequent consumer engagement online. As recipient of the first-ever Automotive TV Advertising Awards presented by EDO, Kia’s broadcast spots for the Carnival MPV, EV6, K5 and Telluride models were recognized for driving consumer engagement with the brand online. 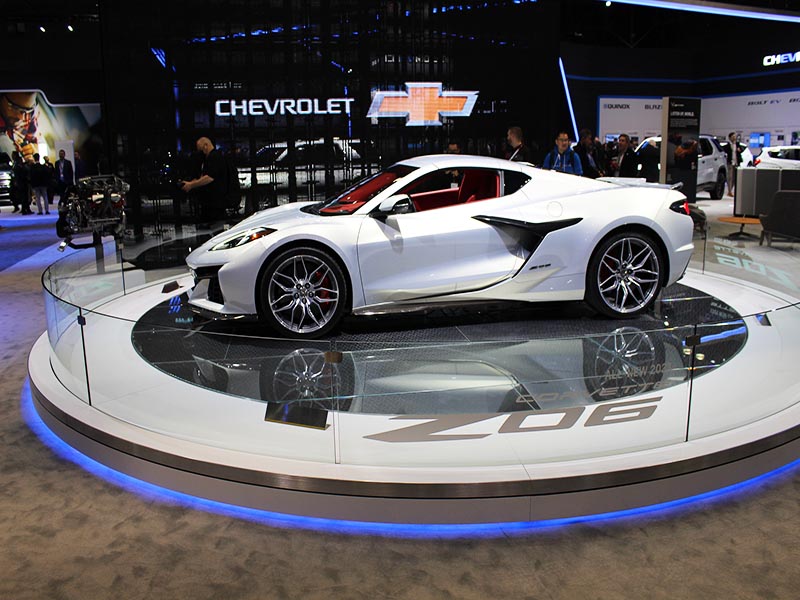 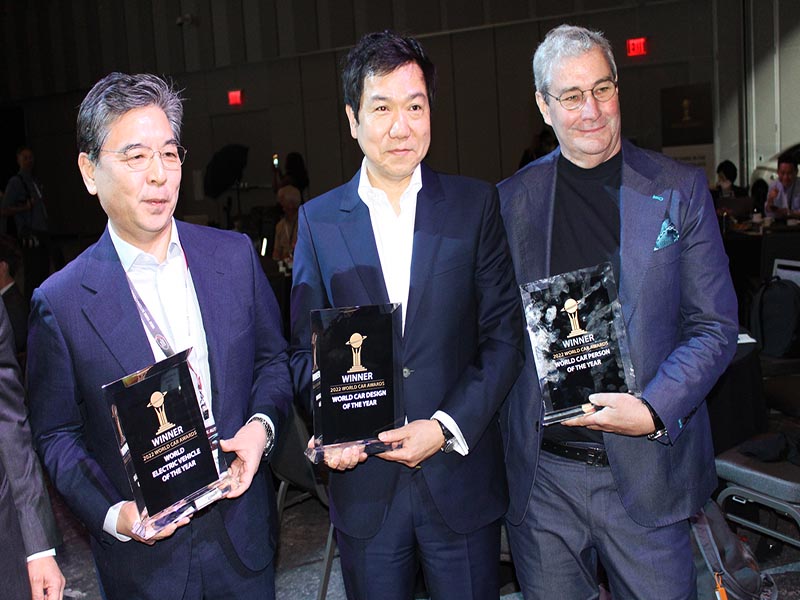 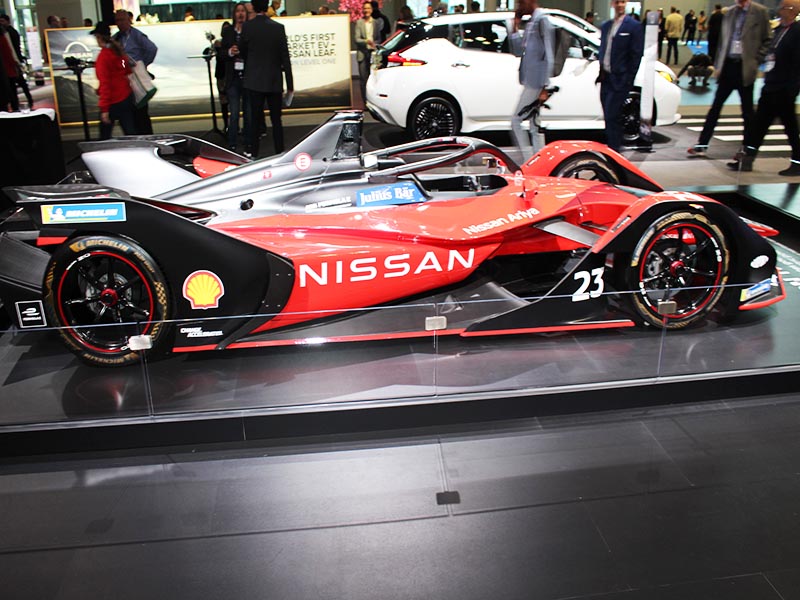