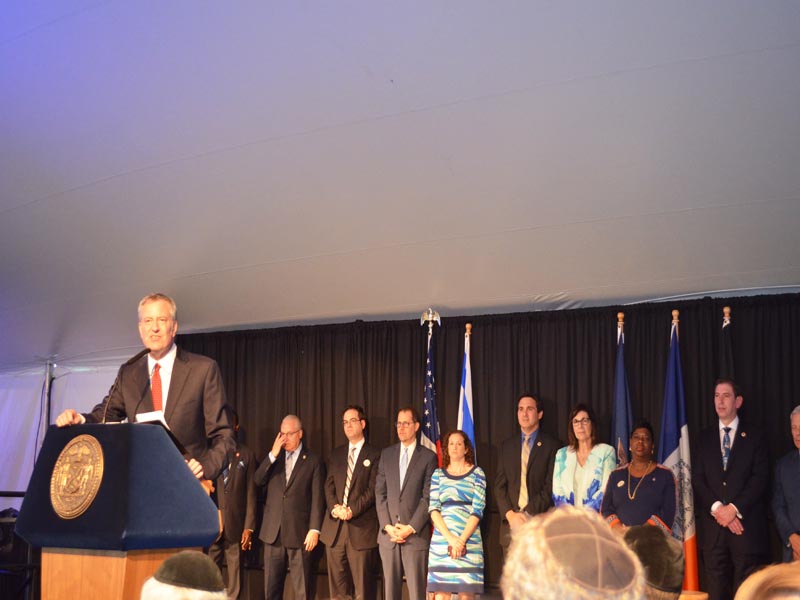 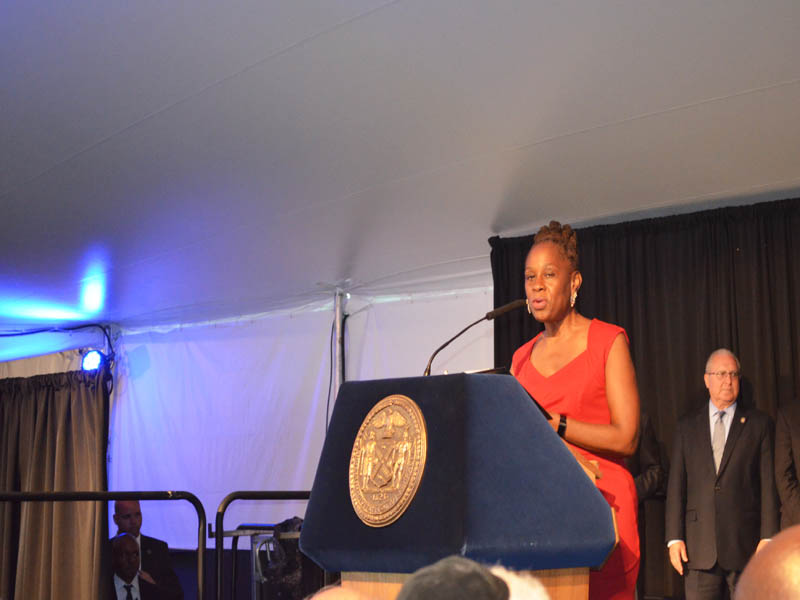 Mayor de Blasio and his wife Chirlaine McCray continued their annual tradition of sprinkling their speeches with a smattering of Hebrew words and discussing “tikun olam,” with the mayor speaking out, as in previous years, against BDS while McCray discussed mental health issues. 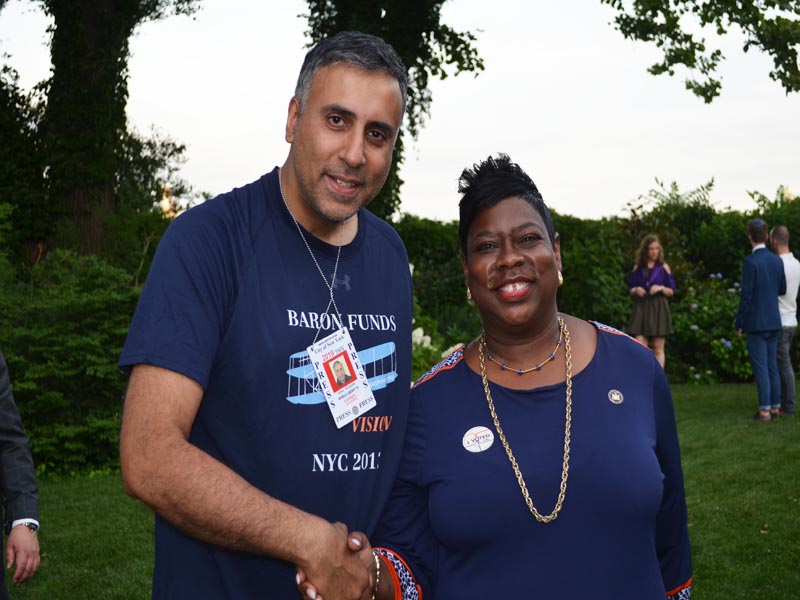 In addition to praising Jewish New Yorkers for their many accomplishments, both the mayor and the first lady also directed a substantial portion of their remarks to voicing their objections to the Trump administration’s recent policy of separating immigrant families who attempt to enter the United States illegally. 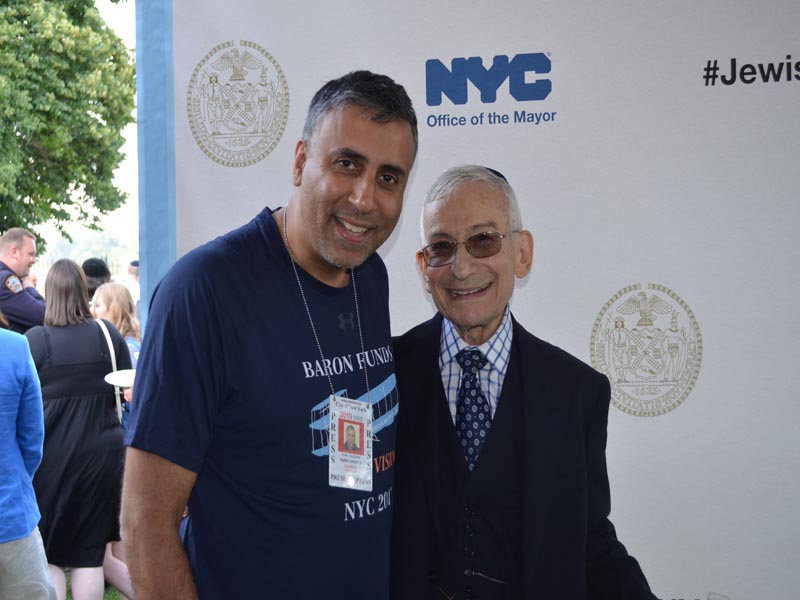 “We are celebrating you this evening and we need you more than ever because when children are torn away from their mothers and sent thousands of miles to far off cities, that’s a time that calls for Jewish values, don’t you think?” observed McCray. 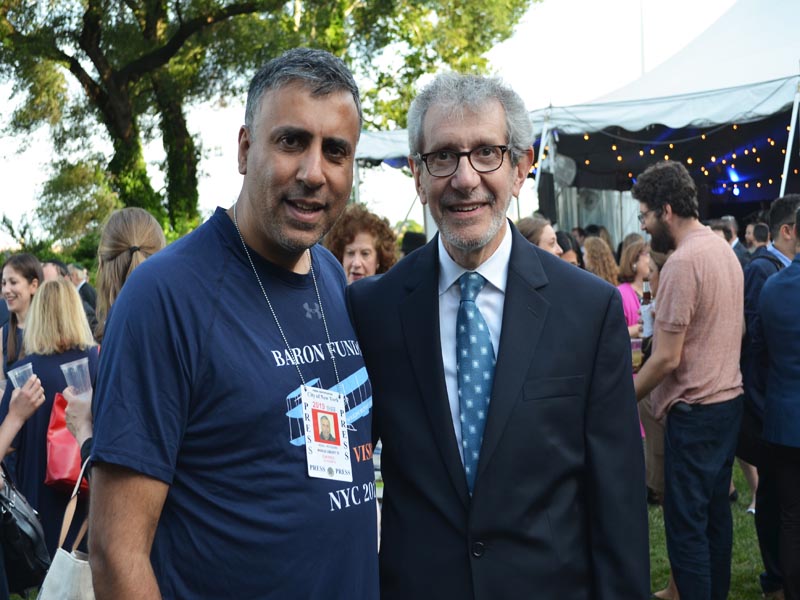 Acknowledging that Jewish New Yorkers came from numerous countries in previous generations, de Blasio recalled how many more were turned away from the United States with disastrous results during the Holocaust era. 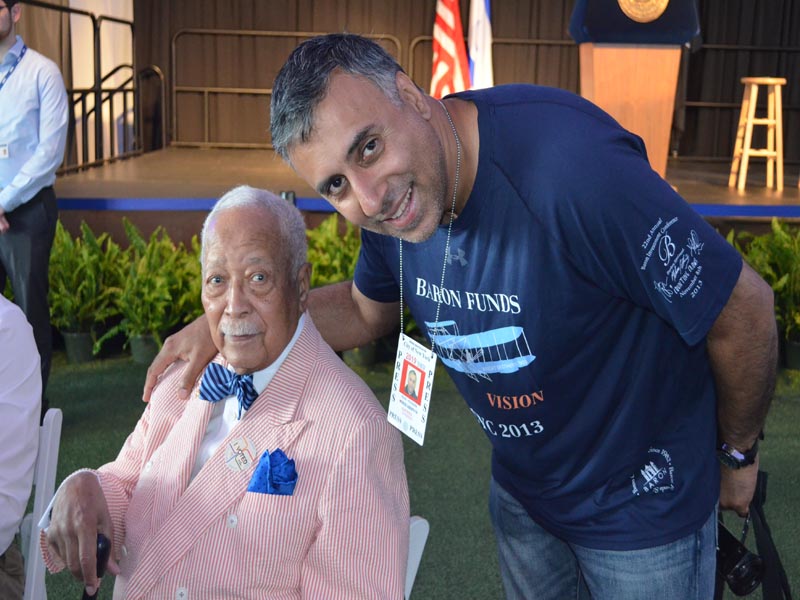 Every single person who came here helped make us better,” said the mayor.  “It is impossible to imagine New York City without our Jewish community.  And this is what we have to remind people at this moment in our history. If you love New York City, if you love America, then you need to love all the people in it.” 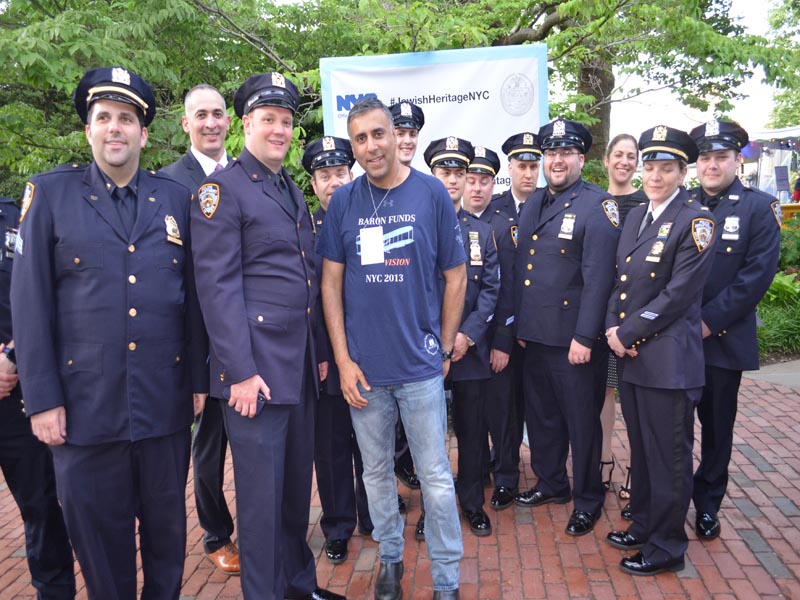 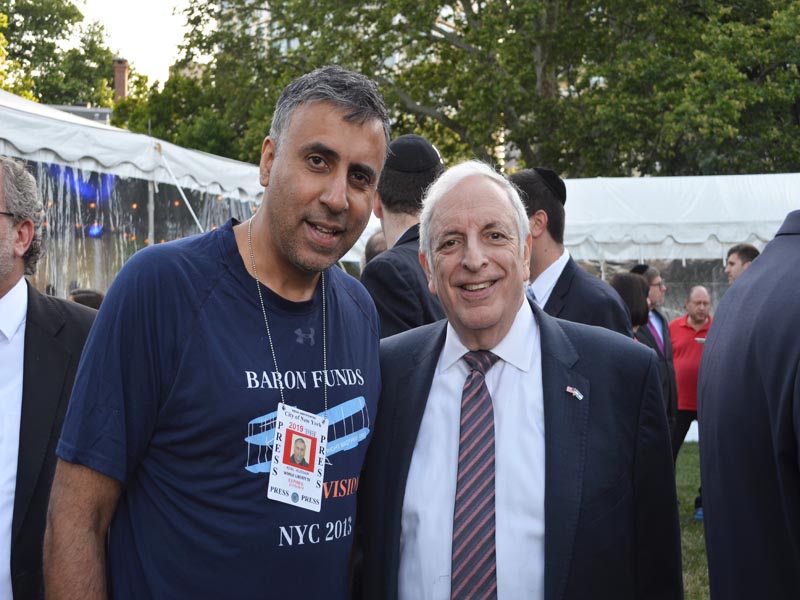 While in most years, de Blasio has lingered to take photographs with guests, the mayor who had lost his voice and kept his remarks relatively short, left immediately after the speeches had ended, heading into Gracie Mansion through a rear entrance. 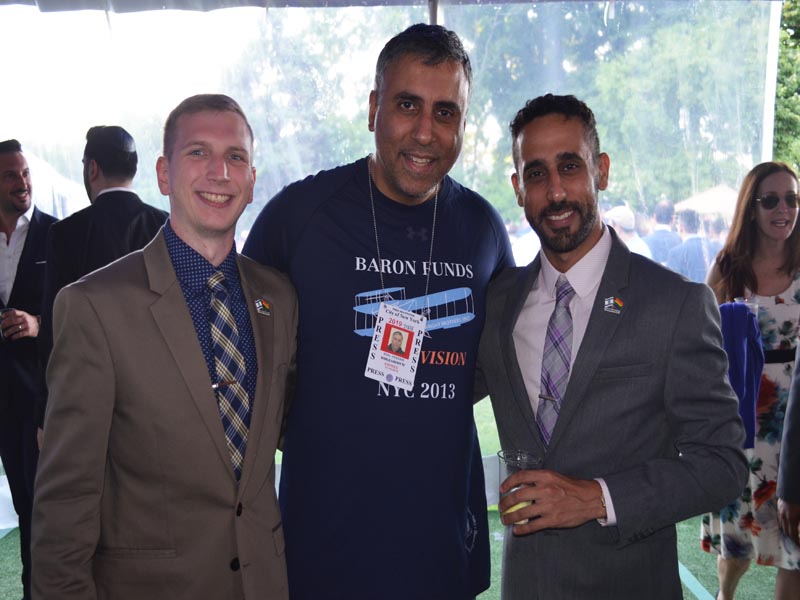 Judge Ruchie Freier, the country’s first Chasidic woman to hold public office, said that looking at the water views brought to mind thoughts of her family members who, like so many others, came through Ellis Island as they began their new lives in their adopted homeland. 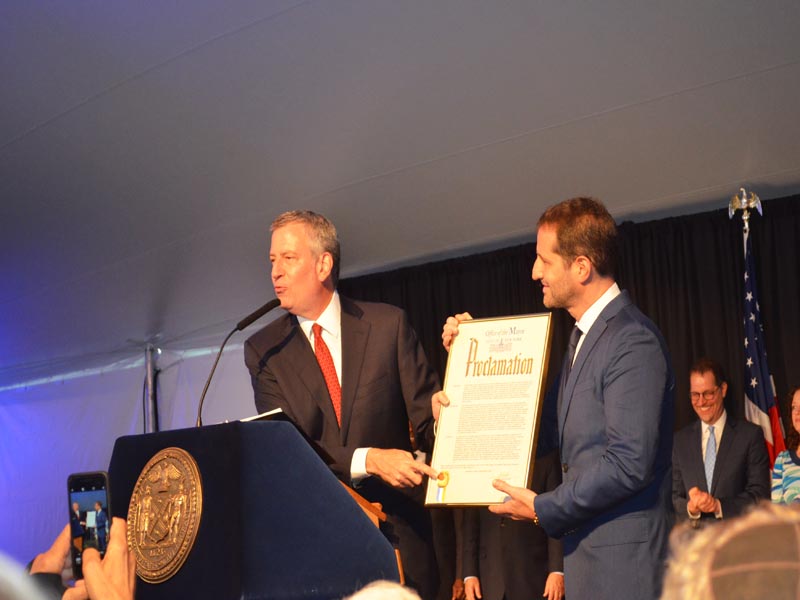 “The opportunity that we have been given here in the United States is truly precious,” Freier told VIN News.  “It is so important for each of us to recognize that we are truly blessed to be living here in New York, where each of us has the opportunity to fulfill our dreams and to have our contributions be recognized as they are here tonight.” 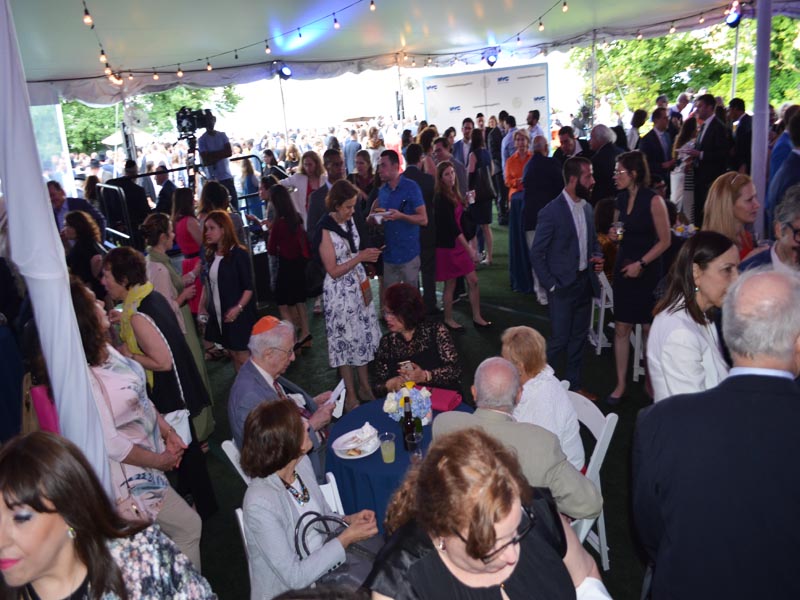 Close to thousand people in attendance