The biggest stars in boxing to appear at The Ring 8 Holiday and Awards Ceremony This Sunday at Russo’s on the Bay in Howard Beach, New York. 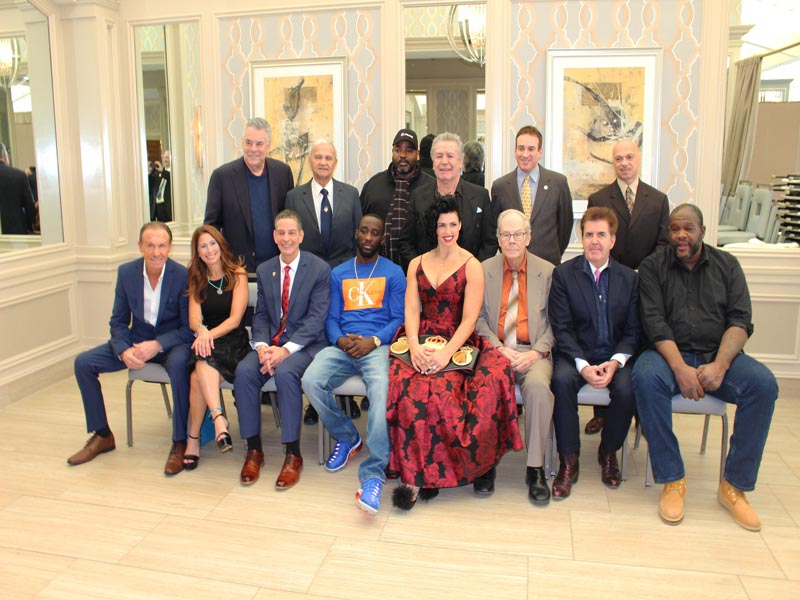 Terence Crawford to be awarded Fighter of the Year 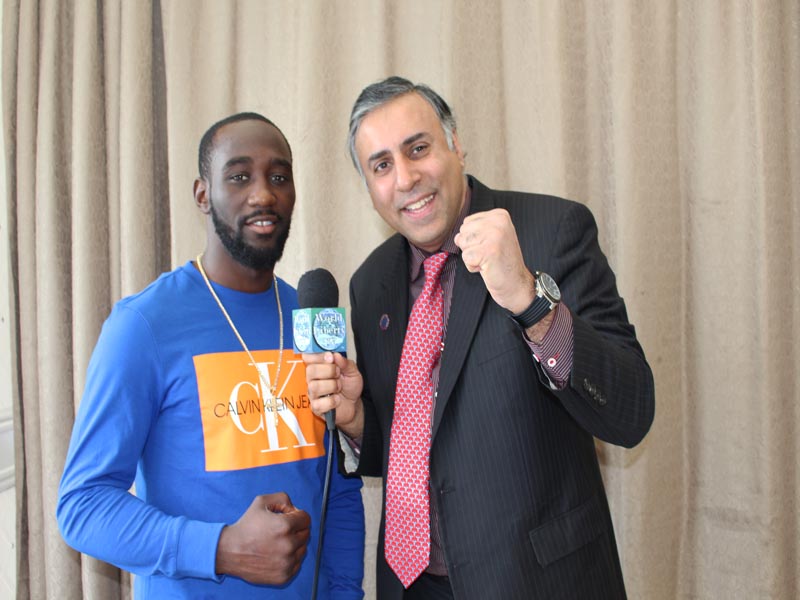 WBO Welterweight world champion Terence Crawford will take home the coveted Fighter of the Year.; Former Heavyweight champion of the world, and New York native Riddick Bowe will be honored with The Legend Award. 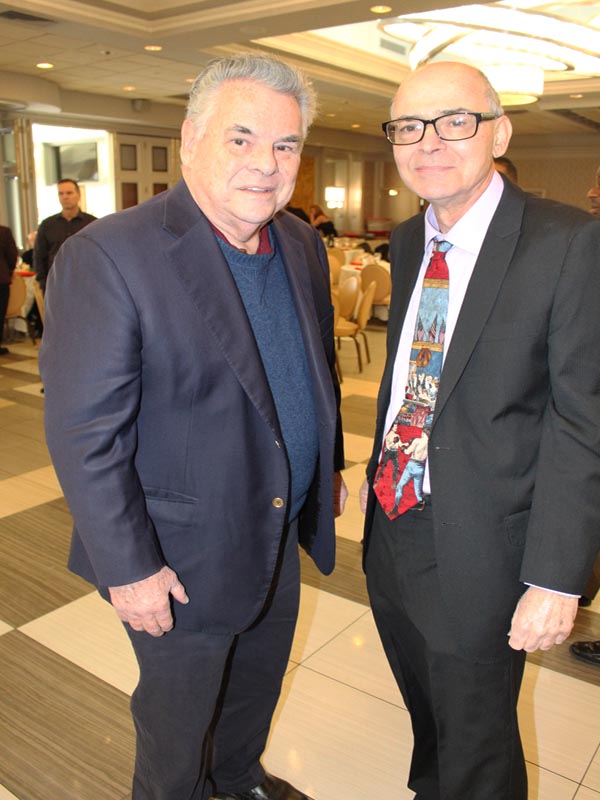 Undisputed Cruiserweight world champion, Oleksandr Usyk will be an honored with The Historical Award based on the strength of his accomplishment of winning all four sanctioning body titles.

Highly ranked heavyweight contender, Jarrell “Big Baby” Miller will be honored with the New York State Fighter of the Year. 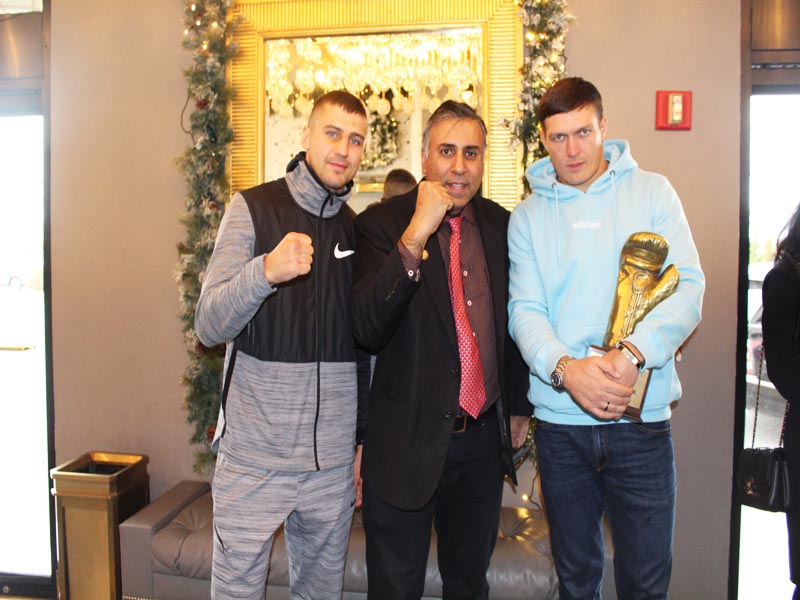 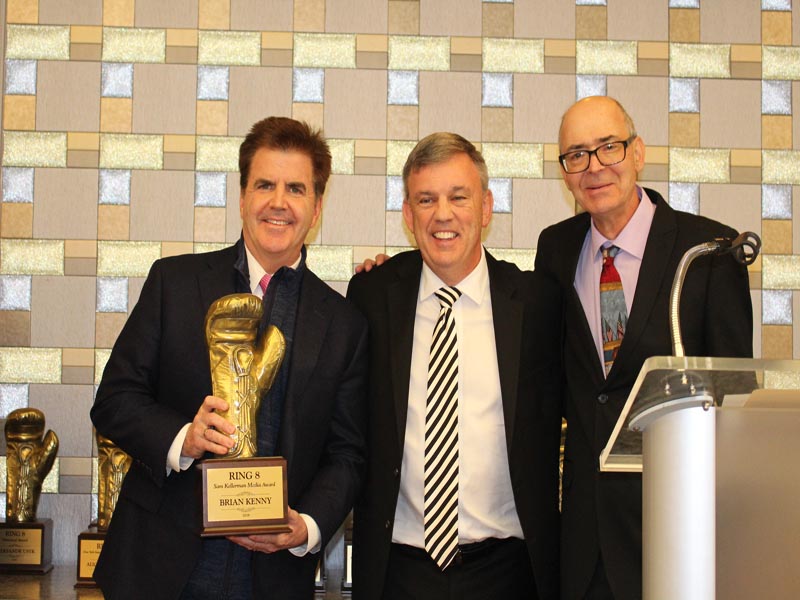 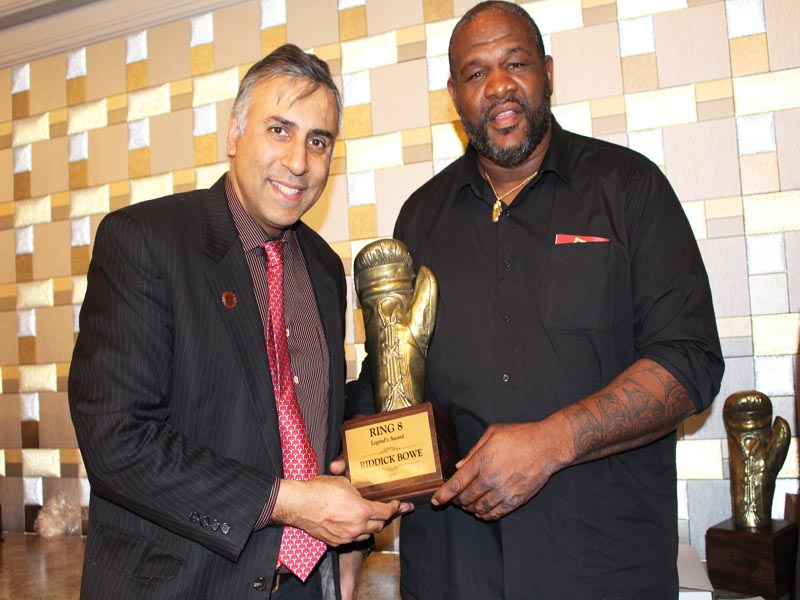 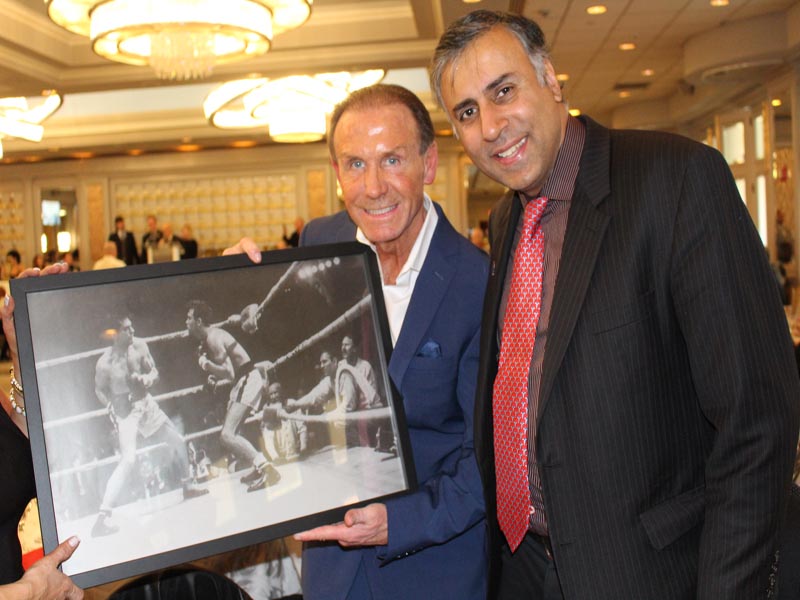 CONGRATULATIONS  goes out to President Jack Hirsch and his committee, for an OUTSTANDING JOB!

“Every year the Ring8 holiday and awards banquet attracts substantial star power, but this year it has gone to an even higher level. That is why interest in the event is greater than it has ever been” says Ring8 president Jack Hirsch. “In Terence Crawford and Oleksandr Usyk, we have arguably the two best pound for pound boxers in the world confirmed to attend. Joining them will be former heavyweight champion Riddick Bowe and current heavyweight contender Jarrell Miller who will also be honored. The room will also be filled with a number of former world champions like Iran Barkley, Junior Jones, and Luis Collazo. There is also a possibility that Vasiliy Lomachenko will attend to see his good friend Usyk being honored.” 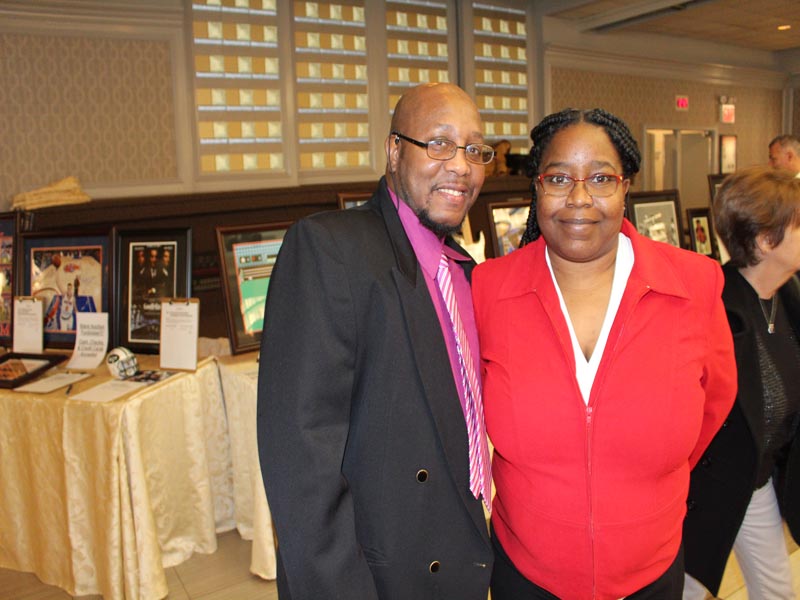 “The food and atmosphere at Russo’s on the Bay is second to none. That along with the many boxing luminaries will make it an afternoon to remember.” 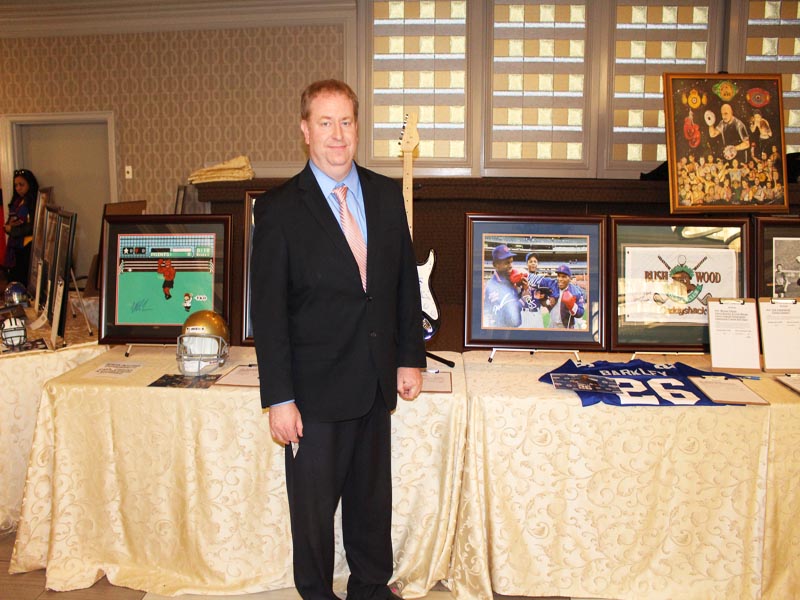 ABOUT RING 8: Ring 8 became the eighth subsidiary of what was then known as the National Veteran Boxers Association – hence, RING 8 – and today the organization’s motto still remains: Boxers Helping Boxers. 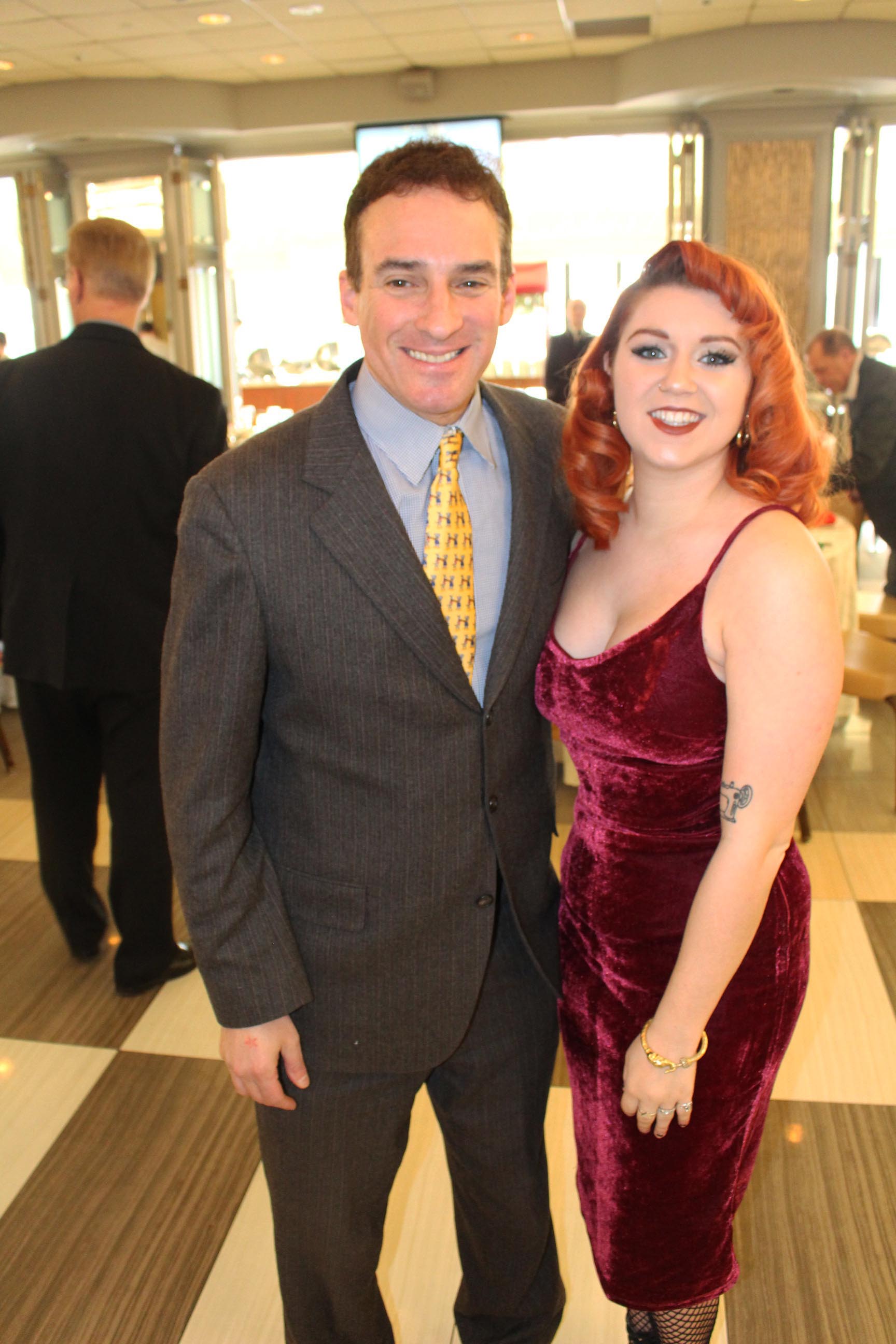 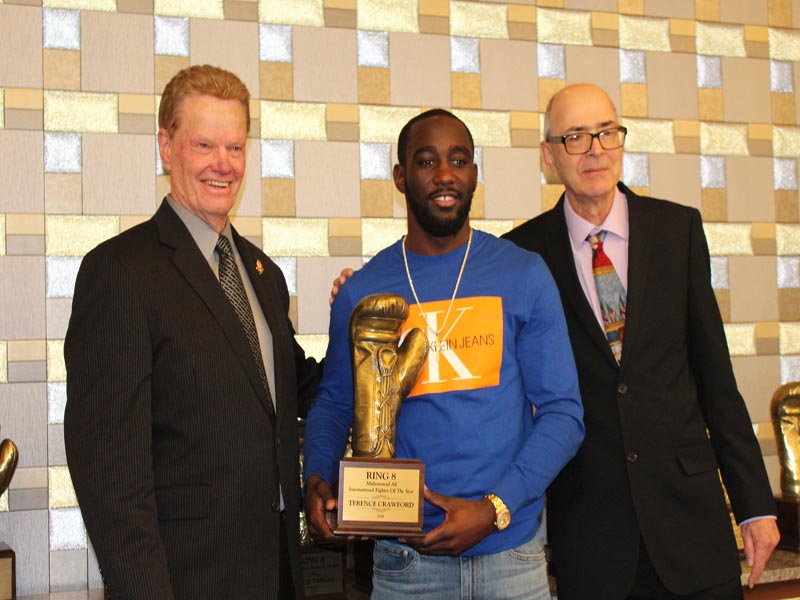 For more information about RING 8, the largest group of its kind in the United States with more than 350 members. Annual membership dues is only $30.00 and each member is entitled to a buffet dinner at RING 8 monthly meetings, excluding July and August. All active boxers, amateur and professional, with a current boxing license or book are entitled to a complimentary RING 8 yearly membership. Guests of Ring 8 members are welcome at a cost of only $10.00 per person. 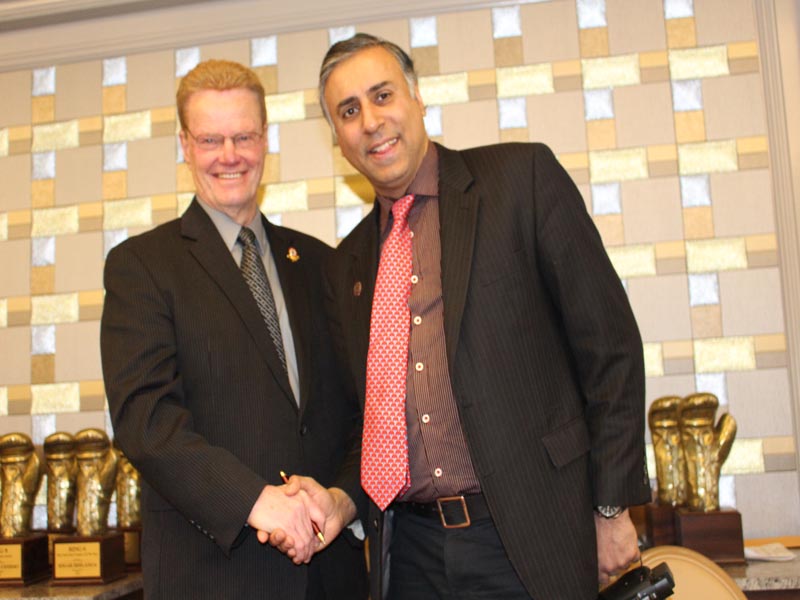