The CT Hall of Fame honors visionaries who have made a significant impact on the consumer technology industry. These leaders and entrepreneurs have laid the foundation for the technologies, products, services and apps that are improving lives around the world. 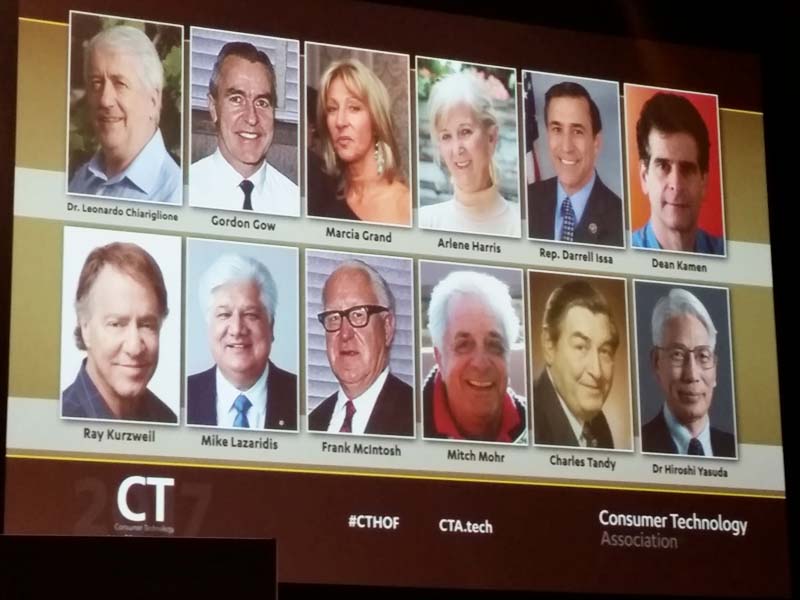 The Consumer Technology Association (CTA)® announced the new class of inductees into its 2017 Consumer Technology (CT) Hall of Fame. The CT Hall of Fame, created in 2000, honors the leaders who advance innovation and have built the foundation for the technologies, products and services that continue to improve consumers’ lives and better our world. 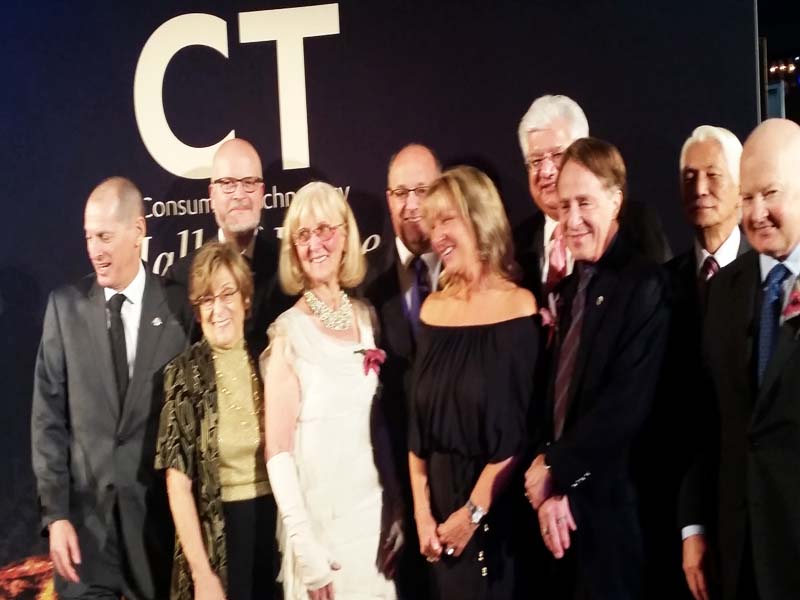 “The CT Hall of Fame celebrates excellence in our industry,” said CTA President and CEO Gary Shapiro. “This year’s distinguished class includes innovators who created the Segway; the print-to-speech reading machine for the blind; and varying MPEG video compression standards; business executives who launched unique cell phone service and revolutionary smartphones; and the first high-powered/low-distortion audio amplifier. In addition, a nationwide wireless distributor, a retailer who grew nine stores into 6,500, an influential publisher and even a former CTA Chairman, current Congressman and co-founder of the largest vehicle anti-theft device company are part of this exceptional group.” 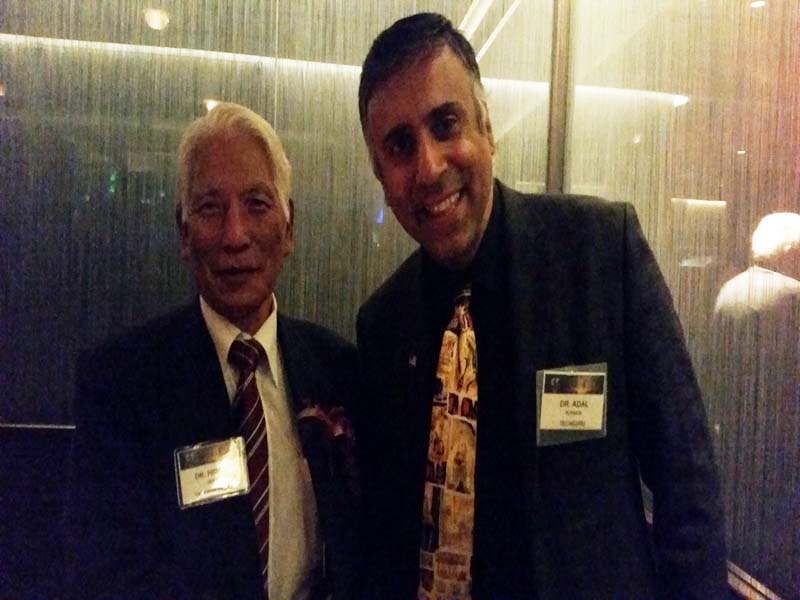 The 2017 class also includes two teams who combined efforts to better the industry: 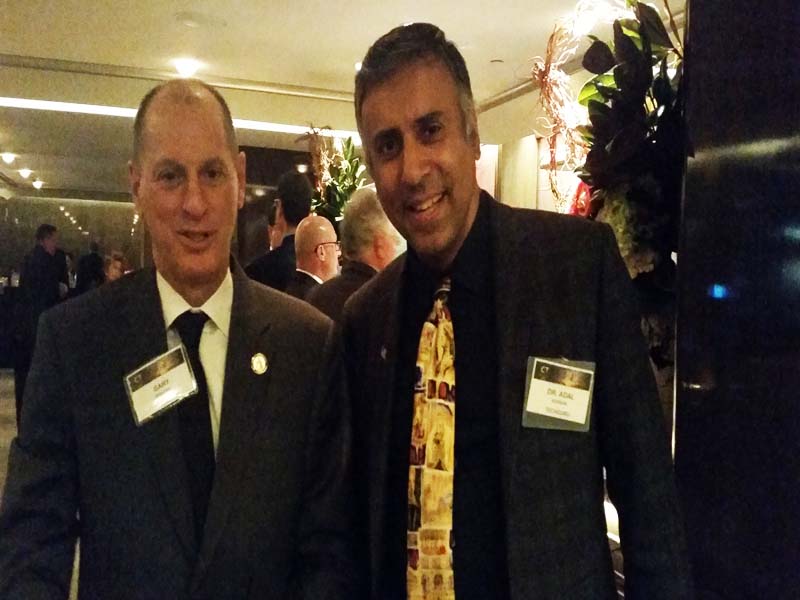 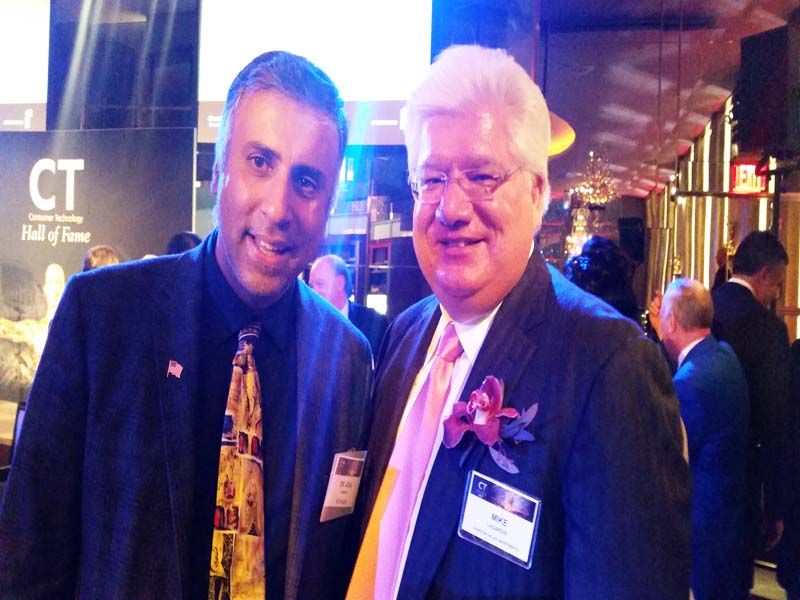 The inductees were selected by a panel of media and industry professionals, who judged the nominations submitted by manufacturers, retailers and industry journalists. The 2017 honorees will be inducted into the CT Hall of Fame in New York at an awards dinner on Tuesday, November 7, at the Rainbow Room. Complete inductee bios will appear in the November issue of i3 as well as online. 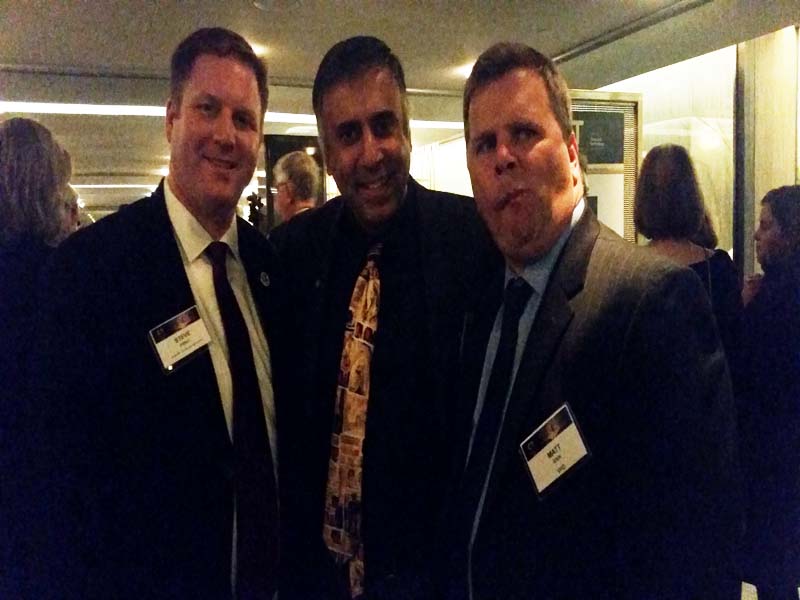 See more about the CTA Hall of Fame in our World Liberty TV Technology Channels by clicking here.