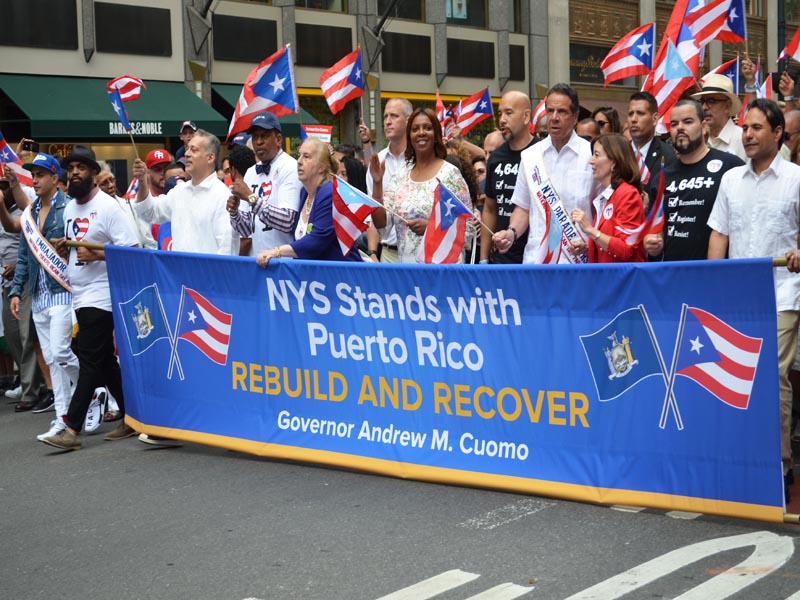 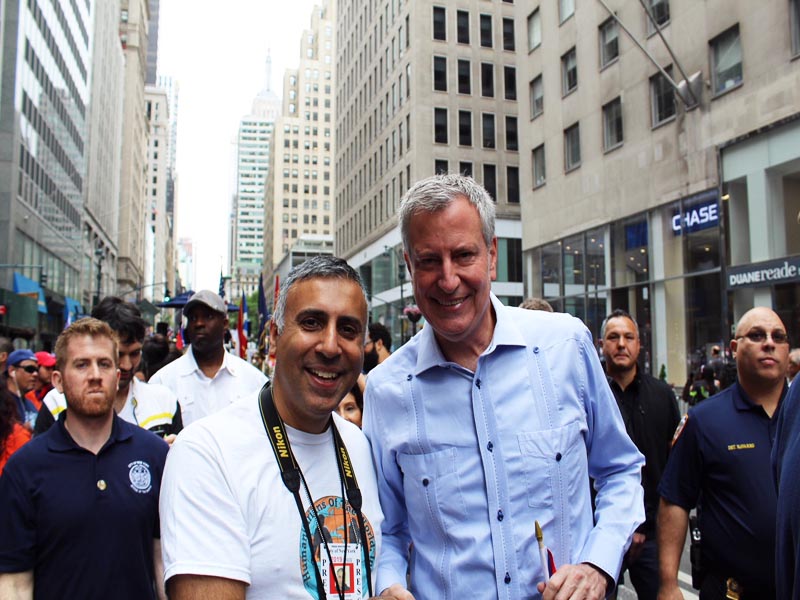 America’s largest cultural celebration with over 1.5 million spectators this year will also feature: 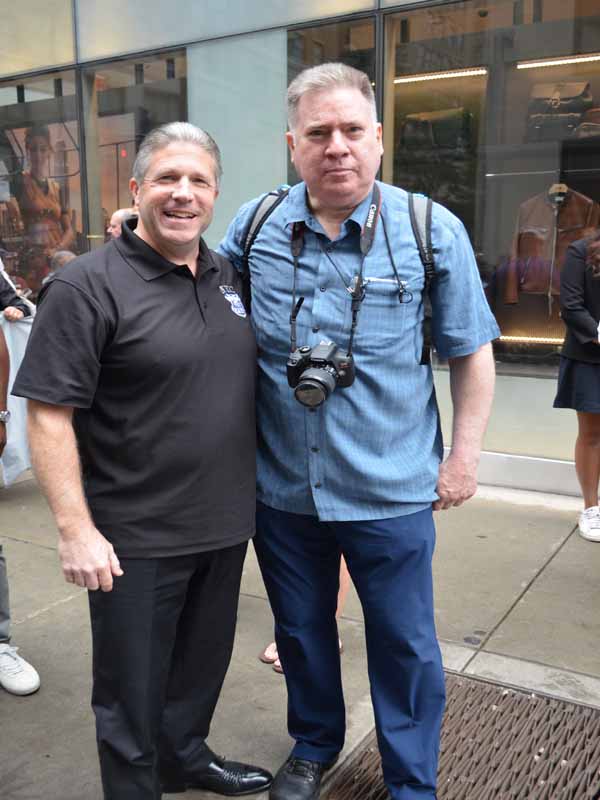 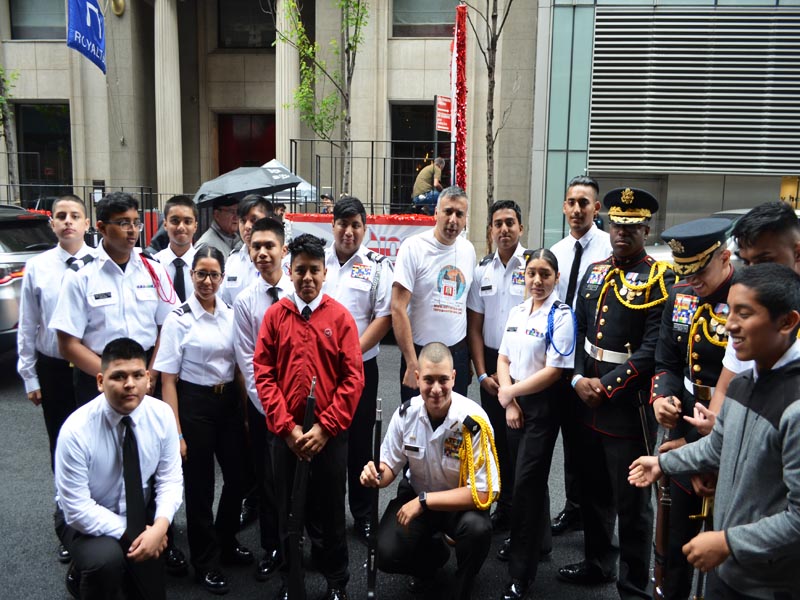 Johnny Bliss:  singer and contest on NBC’s “The Voice” With 100,000 marchers and 1.5 million spectators, the National Puerto Rican Day Parade is one of the largest parades in the world.

The National Puerto Rican Day Parade (NPRDP) Board of Directors announces the 100 scholarship recipients for this year. 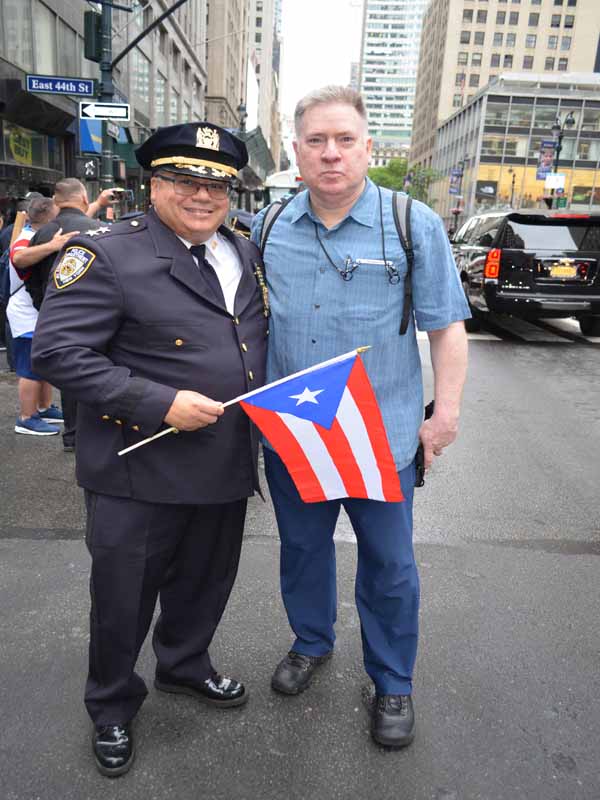 The names of the selected scholarship recipients can be found on the Parade website, For a second consecutive year, the Parade will award 100 scholarships to exceptional high school seniors and college freshmen, sophomores and juniors of Puerto Rican descent. 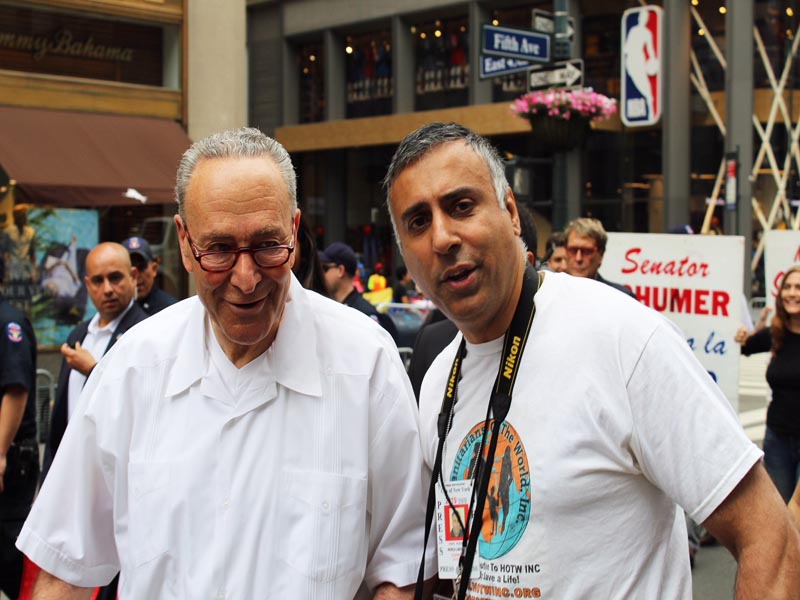 “Working with the scholars this year has been both empowering and humbling. Every scholar was absolutely fantastic, and their knowledge of culture and sense of volunteerism confirms that our future looks bright,” said Nilda Oyola, NPRDP Board Member and Chair of the NPRDP Education Committee. “We are thrilled to provide the 100 scholarship recipients with the opportunity to support their educational endeavors while enriching their understanding of our history and culture.” 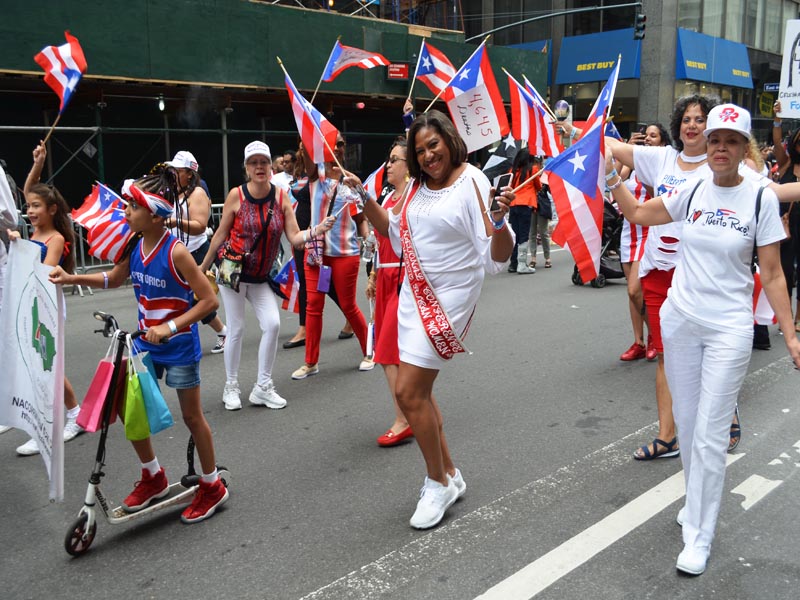 Zenaida Rodrigues of MTA Marching in the Parade

Applicants to the scholarship program participated in a rigorous selection process, where a selection committee reviewed each application and conducted interviews to identify the 100 scholarship recipients. Each scholarship is in the amount of $2,000 for a total pool of $200,000, a 20-fold increase since 2013. This year’s applicants represent over 19 states and Puerto Rico. Scholarship recipients will be recognized at the Education Leadership Awards on May 24th in New York City. 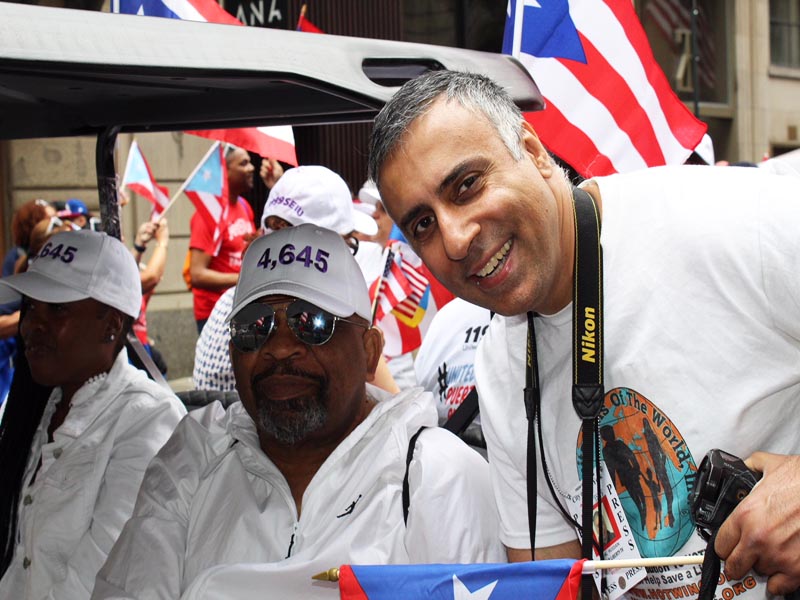 The 2018 Annual National Puerto Rican Day Parade will be held on New York City’s Fifth Avenue from 44th Street to 79th Street, on Sunday, June 10, starting at 11:00 am (EST) ,The event will be aired live via WABC-TV, Channel  7. 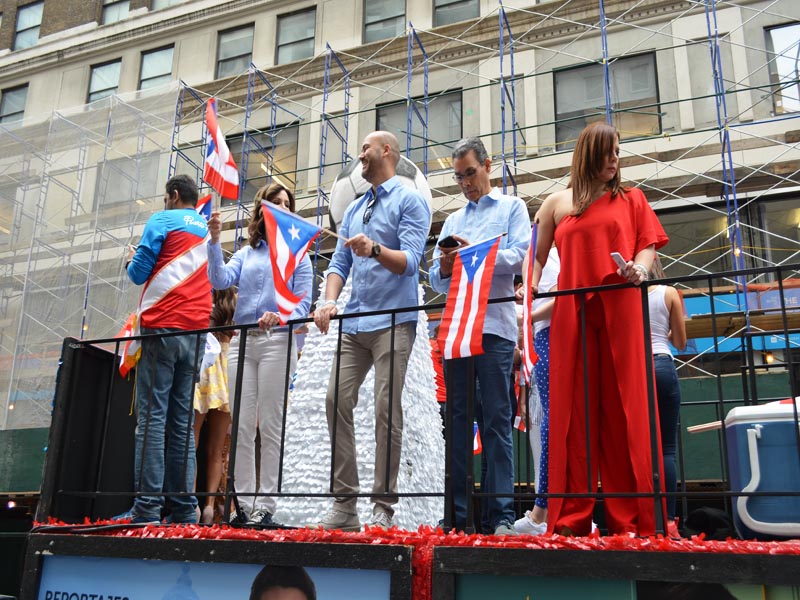 About The National Puerto Rican Day Parade  : (NPRDP) is the largest demonstration of cultural pride in the nation.  Now in its 61st year, the parade takes place from 44th Street to 79th Street along Fifth Avenue in Manhattan, in honor of the 3.5 million inhabitants of Puerto Rico and over 5 million people residing in the United States. 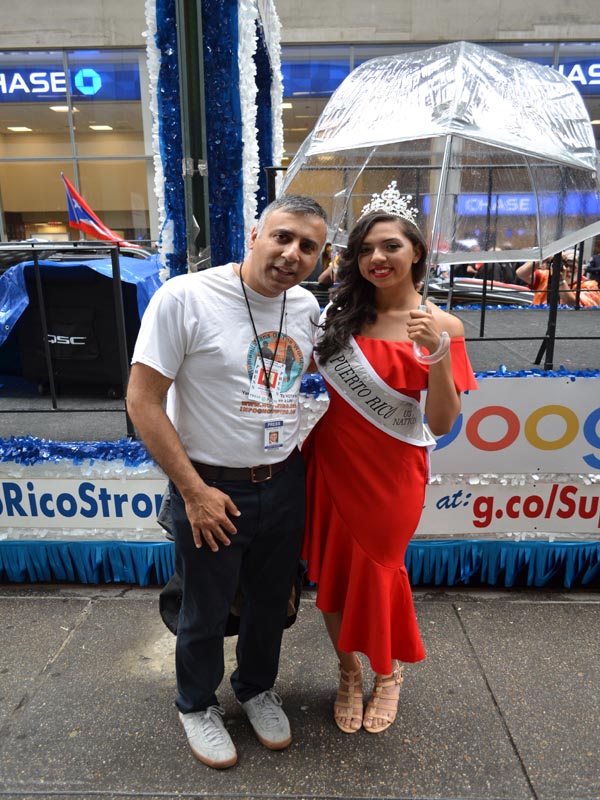 Reborn in 2014, our programs and events focus on promoting Culture, Arts and Education, with special tributes to prominent, historical figures and campaigns to raise awareness of important issues in the community.  We are also committed to advancing the pursuit of higher education, awarding scholarships to students of Puerto Rican descent.

Each year, NPRDP hosts a variety of cultural, educational and social, cultural and social events throughout the New York City leading up to the day of the Parade.  These include the Education Leadership Awards, Rising Stars Challenge, 152nd Street Cultural Festival, Annual Parade Mass at Saint Patrick’s Cathedral, and the Gala Fundraiser Banquet. 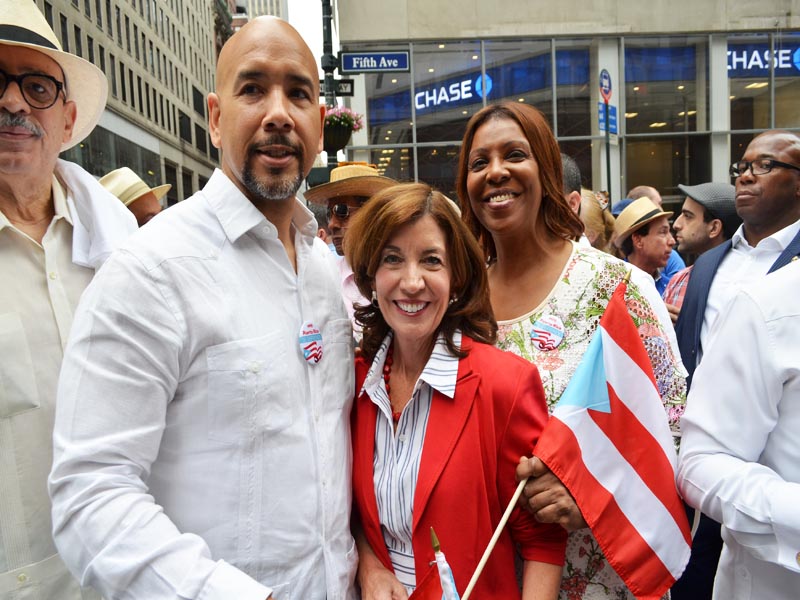 National Puerto Rican Day Parade, Inc. is a 501(c)(3) non-profit tax exempt organization and we rely heavily on the support of its sponsors and donations from the community to help produce the events that make up the largest demonstration of cultural pride in the United States. All donations are tax deductible to the full extent permissible by law. 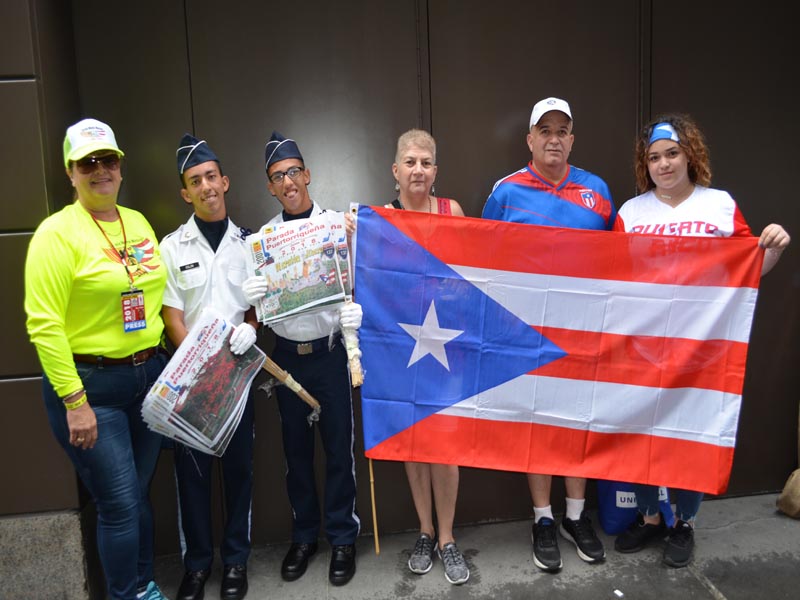