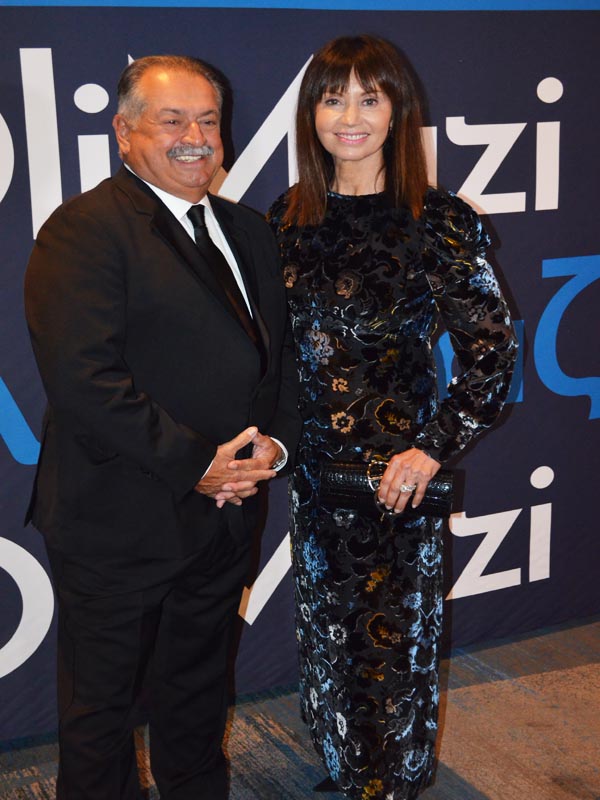 Andrew N.Liveris Chair of Gala with his wife

The Hellenic Initiative (THI), which leads the Greek diaspora community internationally in raising awareness and capital for Greece, is hosting its 6th Annual Gala to raise funds that will be invested in entrepreneurial programs in Greece. 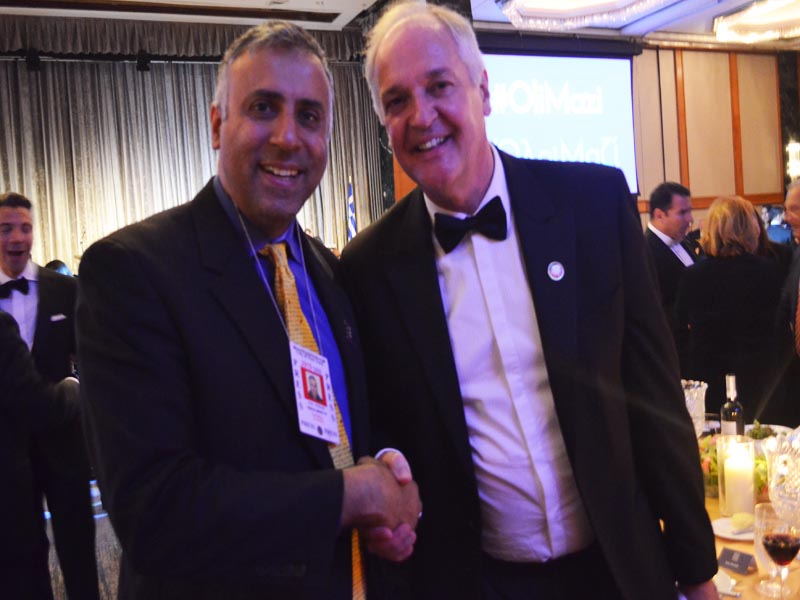 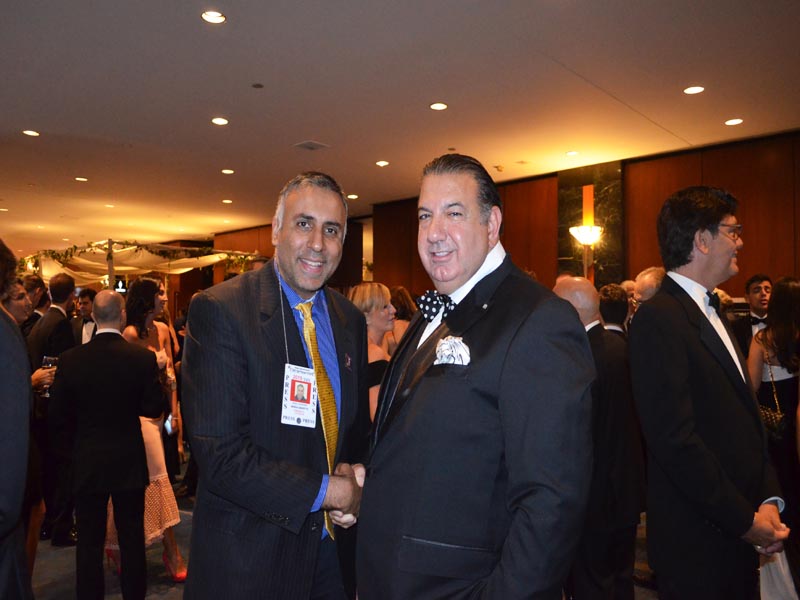 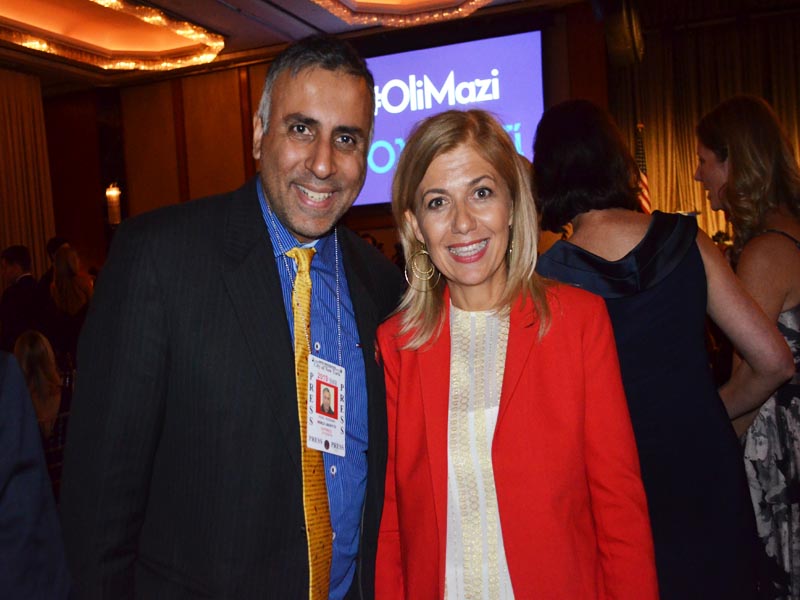 THI’s ReGeneration program was launched in 2014 to train, mentor, and place highly qualified millennials in internships at top Greek and multinational companies. More than 320 internships have been created at more than 100 companies. 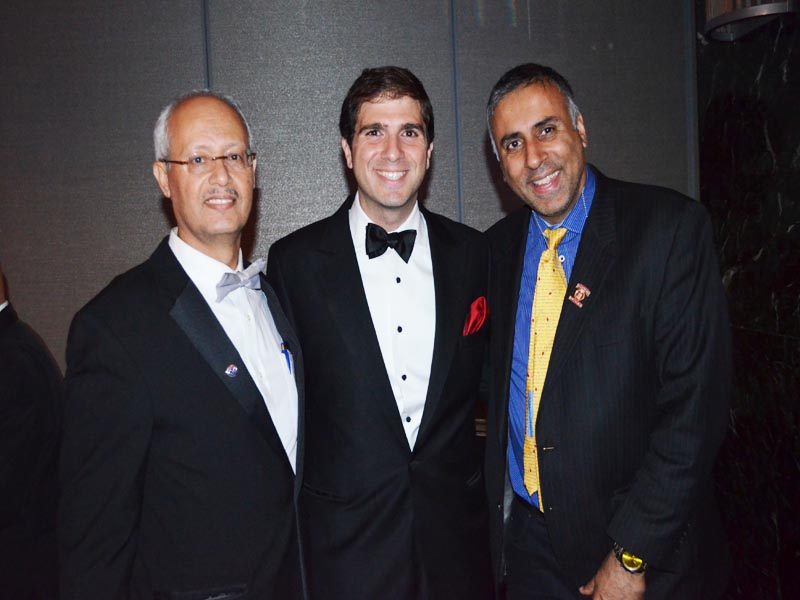 Recognized as the top internship program in Greece, more than 80 percent of participants secure a contract extension or hire. 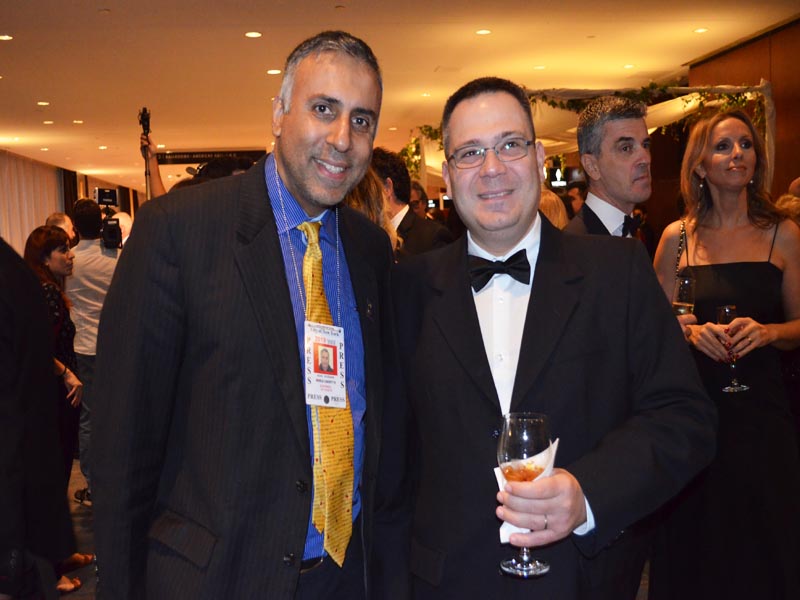 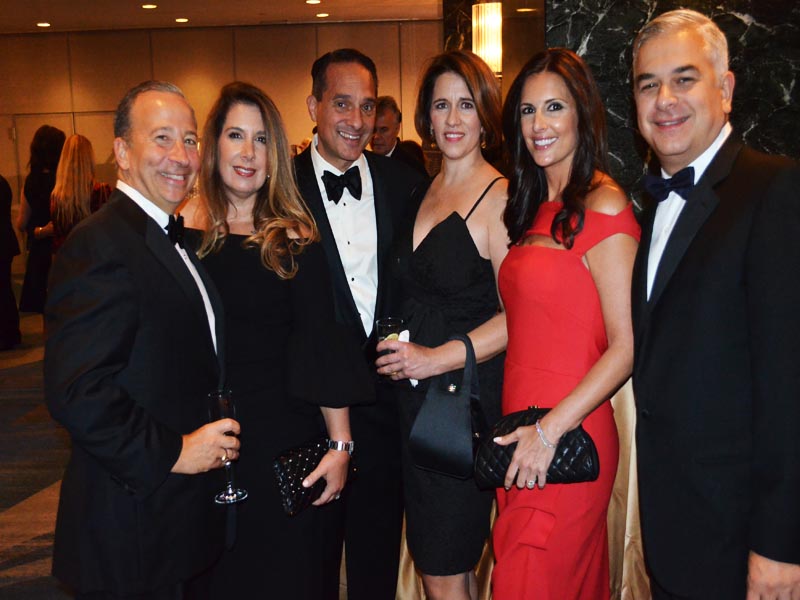 Many Greek Guests in attendance 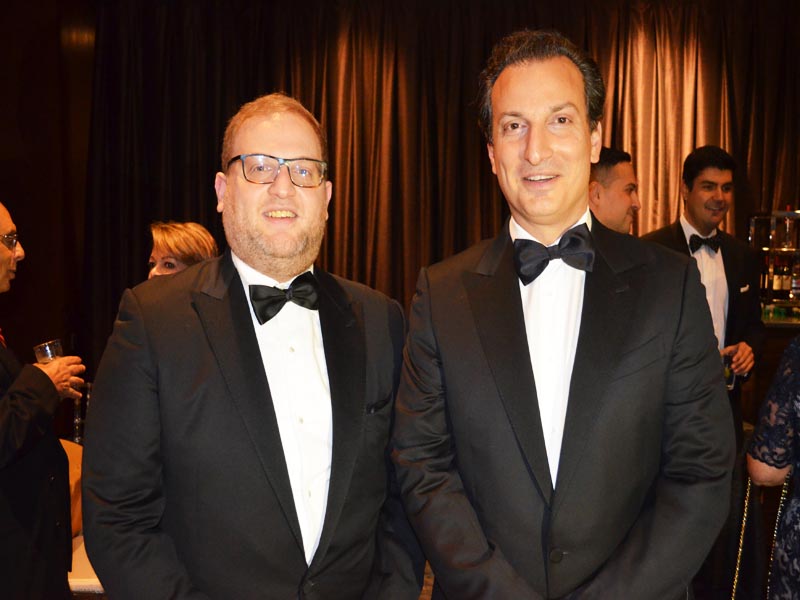 Serving as emcee will be Chris Diamantopoulos, actor HBO’s “Silicon Valley,” Amazon’s “The Dangerous Book for Boys,” and Disney’s voice of Mickey Mouse.

Over one thousand people were in attendance at the THI Gala 2018.National Anthems of Greece and USA were by, The Jimmy Vali Band., Invocation was by Alexander Karloutsos, and live auction by Kevin Doyle AVP Sotheby’s. 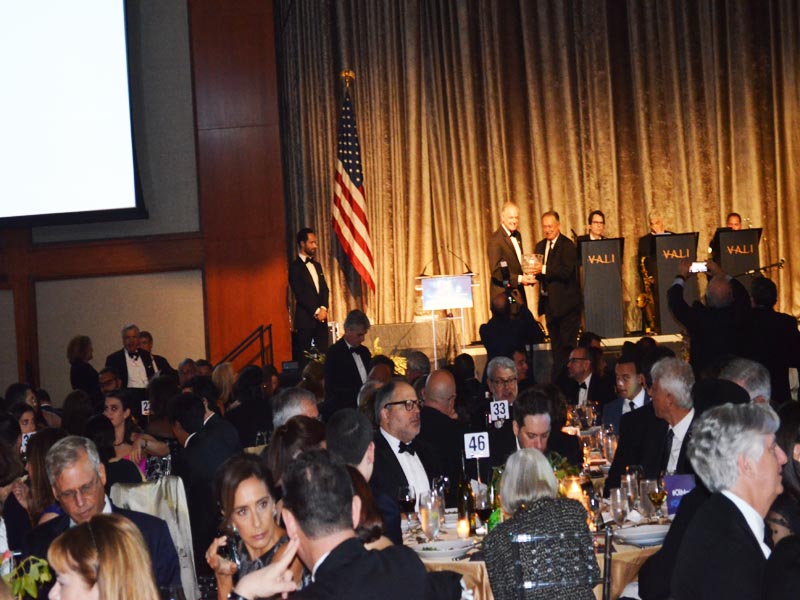 Over 1000 people in attendance 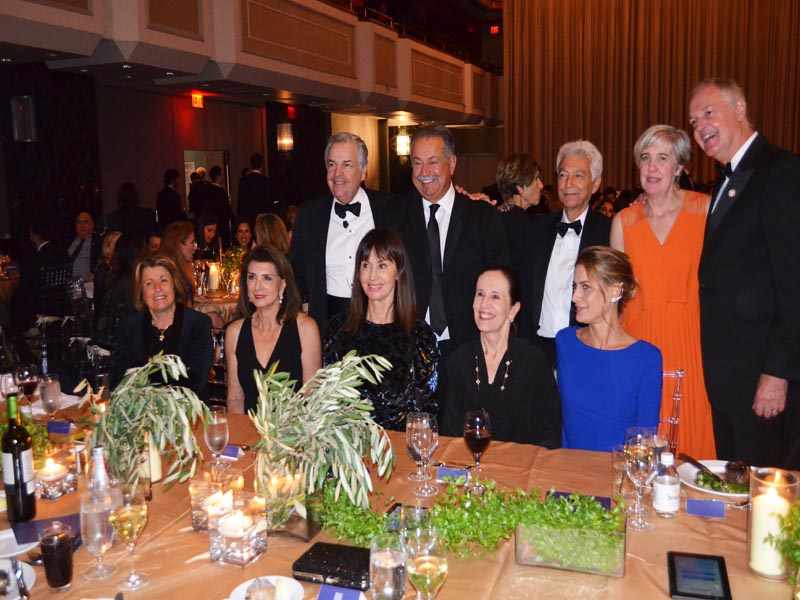