By: Betty Coker, Editor in Chief  For World Liberty TV

The Greater New York Chapter of The Links hosted its Diamonds and Pearl fundraiser to commemorate 70 years of service. 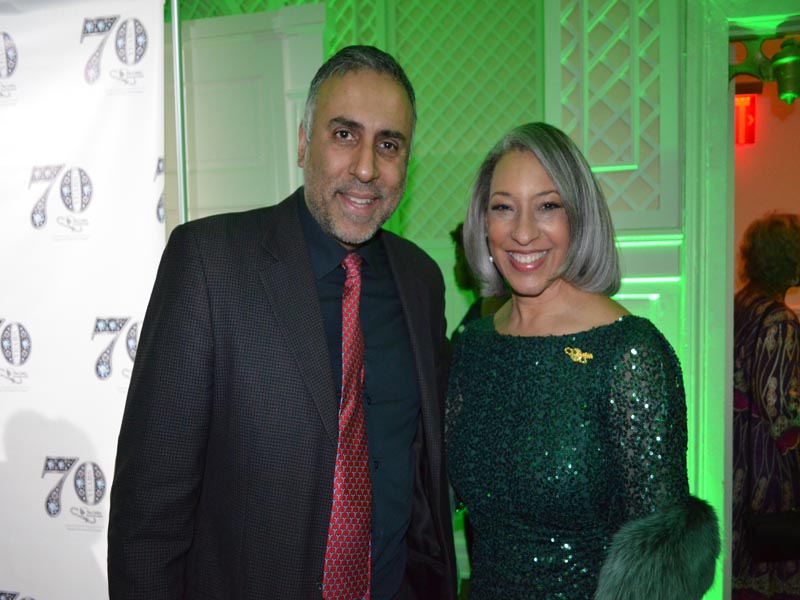 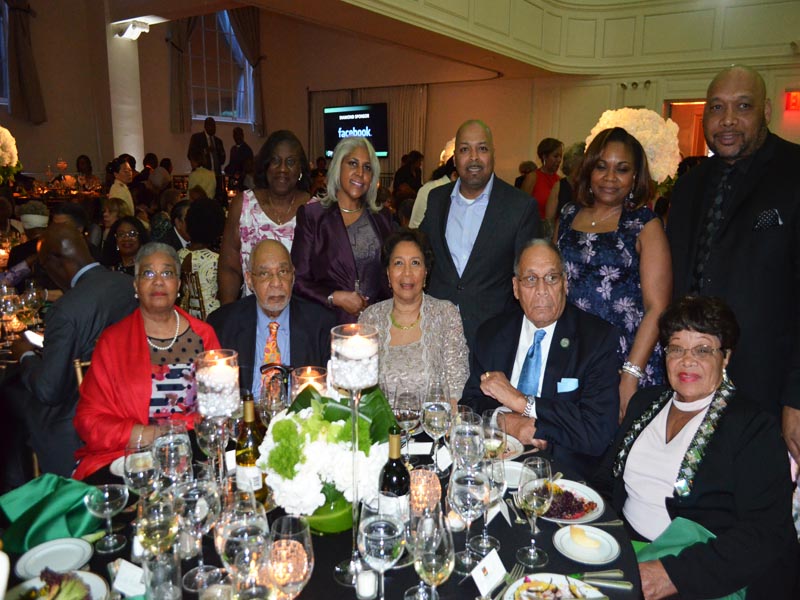 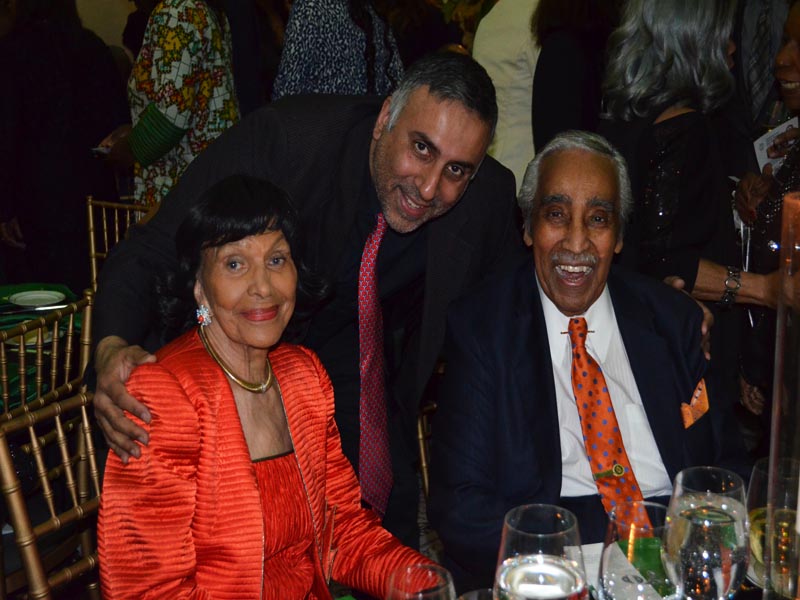 For the past several years , Greater New York has focused heavily in advancing STEM and STEM education, with a particular focus on high school-aged girls, and on enhancing the lives of thoise who have been victimized by domestic and family violence through each of its five Facets: services to youth, The Arts, Health and Human Services, National Trends and Services and International Trends and Services. 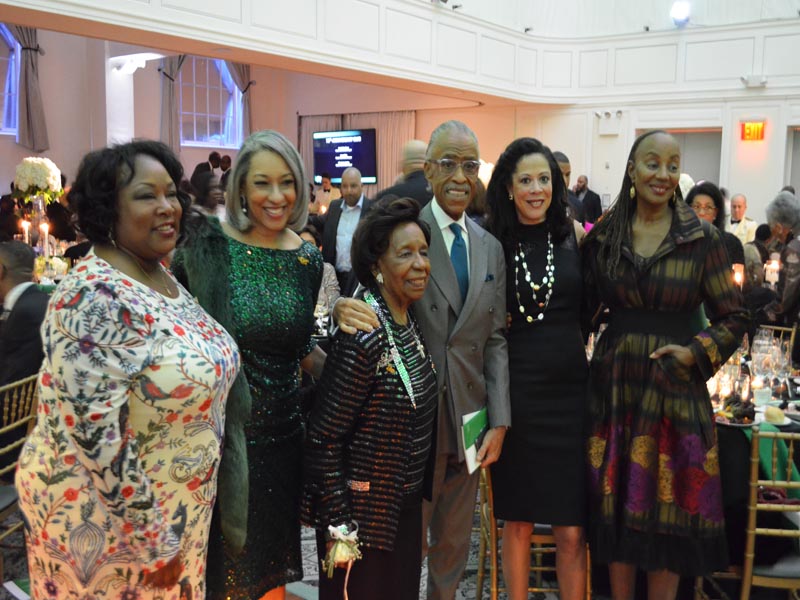 Among the organizations that Greater New York Chapter of The Links partners with are: Dress For Success, Alvin Ailey American Dance Theater, Urban Resource Institute, the Museum of Mathematics and the Mannes College of Music , where the Arts Facet of The GNY Links sponsor live performances  and music education for the students of P.S. 197 in Harlem.

Establised in 1946, The Links , Incorporated, is one of the nation’s oldest and largest volunteer service organizations of women who, linked in friendship, are committed to enriching , sustaining and ensuring the culture and economic survival of African-Americans and persons of African descent. 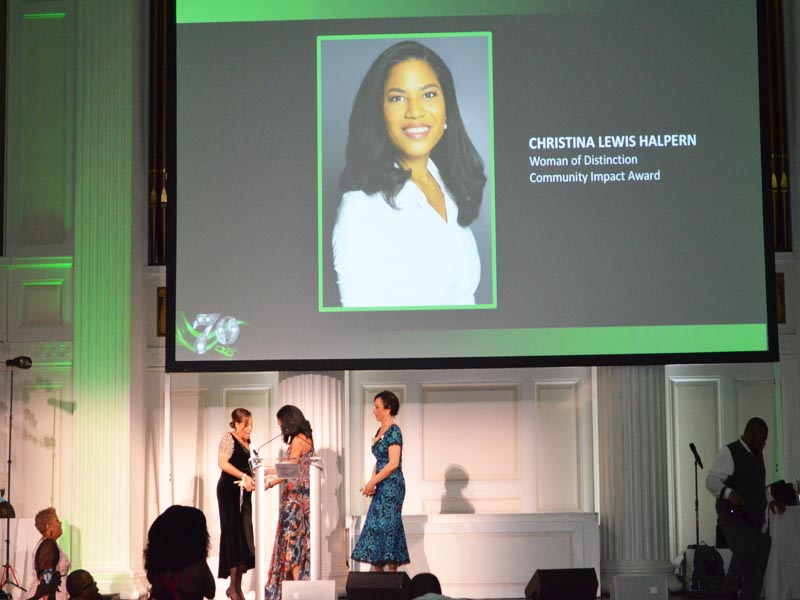 The links, incorporated is a not-for-profit organization , consisting of more than 15,000 professional woman of color in 288 chapters located in 42 states, the District of Colombia, the Commonwealth of Bahamas and the United Kingdom. 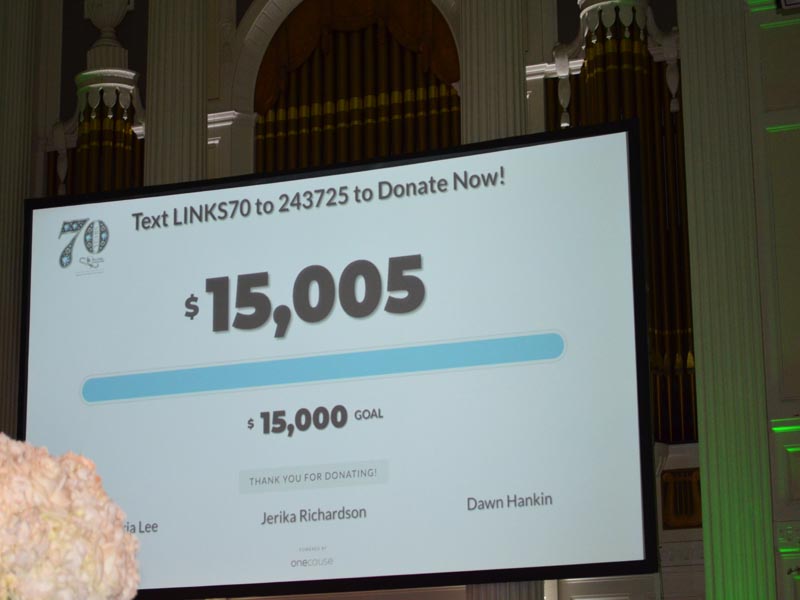 Over 15 Thousand Dollars raised in 10 mins for Links 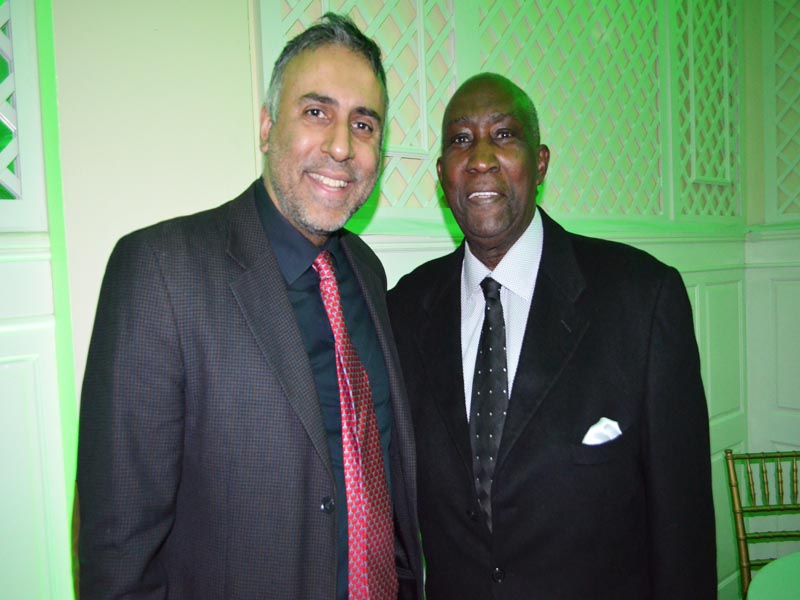 Close to 700 People were in attendance , the event started off with a cocktail hour , then everyone went upstairs for a seated dinner, remarks were made by Dr. Kimberly Jeffries Leonard, (Links National President), and Dr, Donna Jones, President Greater New York Links Incorporated, awards were presented to activist and philanthropist Alma Rangel as well as businesswoman and philanthropist Christina Lewis Halpern. 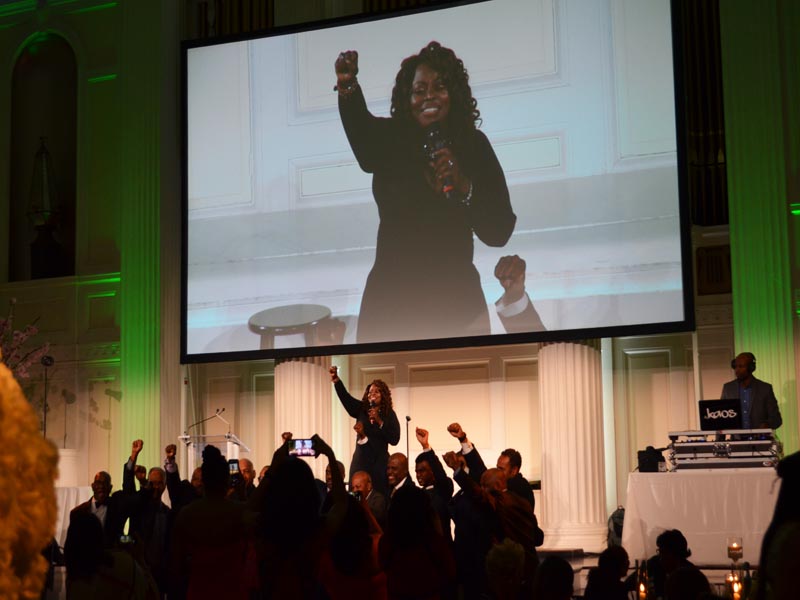 Angie Stone Grammy nominated Singer , entertained the crowd , throughout the night. See more about Links in our World Liberty TV , African-American and Caribbean Channels and Blogs by Clicking here.