Our Mission: Women’s eNews reports the stories of women and girls to create a more equitable world.

Our Vision: A world that honors, respects and supports the lives of women and girls. 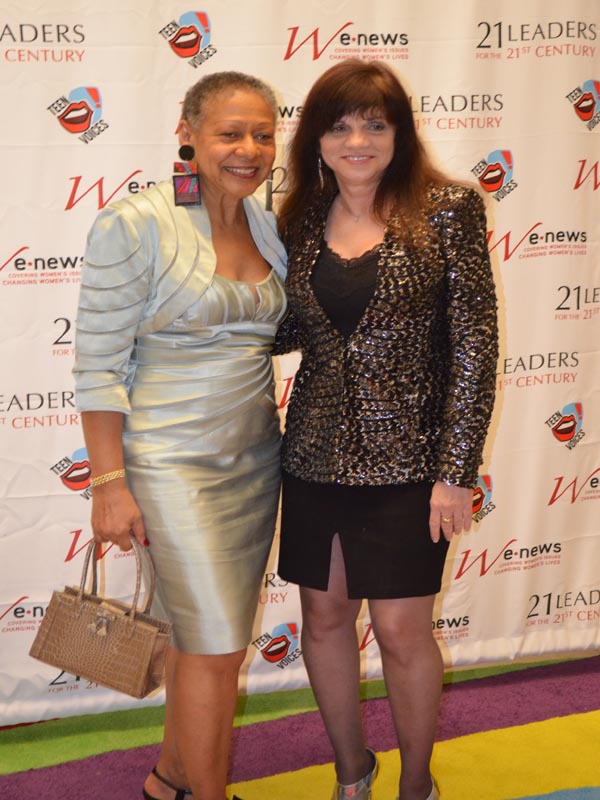 Our Values: To uphold the values of journalism by seeking the truth and reporting it, acting independently and minimizing harm with accountability and transparency. 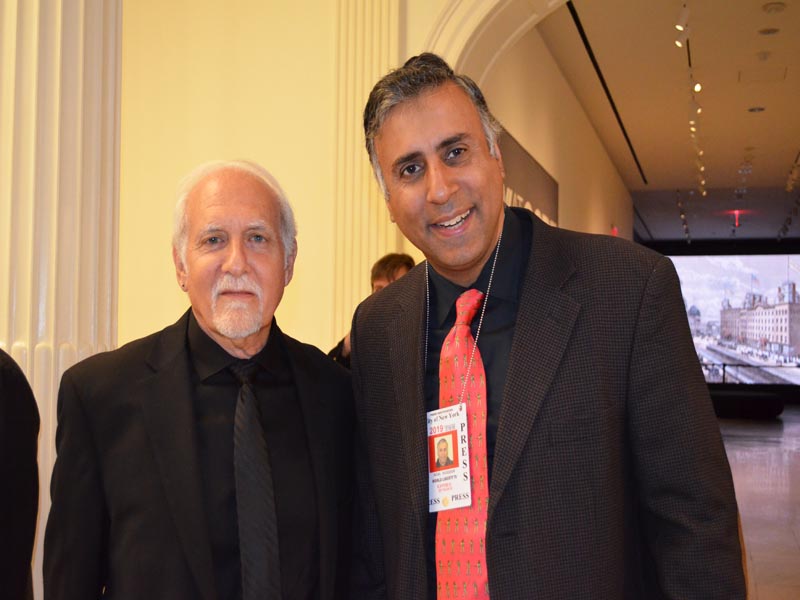 What We Do: Women’s eNews is an award-winning nonprofit news service covering issues of particular concern to women and providing women’s perspectives on public policy. 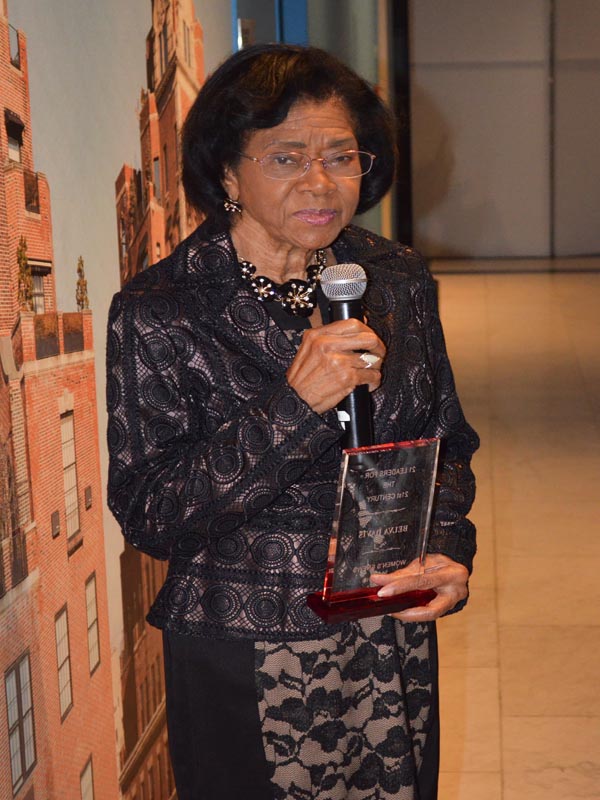 With writers and readers around the globe Women’s eNews’ audience stretches from New York City to New Delhi and all points between, reaching an estimated 1.5 million readers each year. 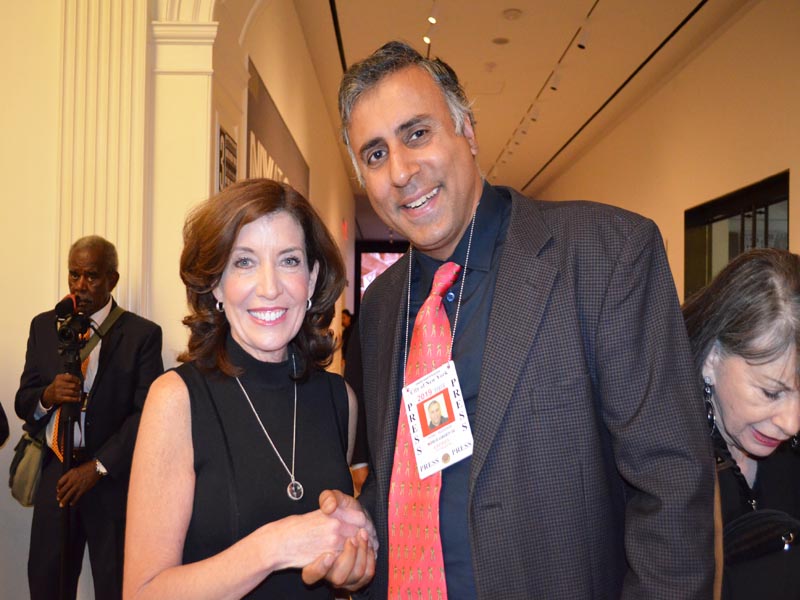 Women’s eNews editors seek out freelance writers from around the world to write on every topic–politics, religion, economics, health, science, education, sports, legislation–and commission them to write 800-word news articles for distribution each day to our subscribers and for posting on our Web site. We rely on the best practices of journalism and have gained enormous credibility by doing excellent journalism each day. 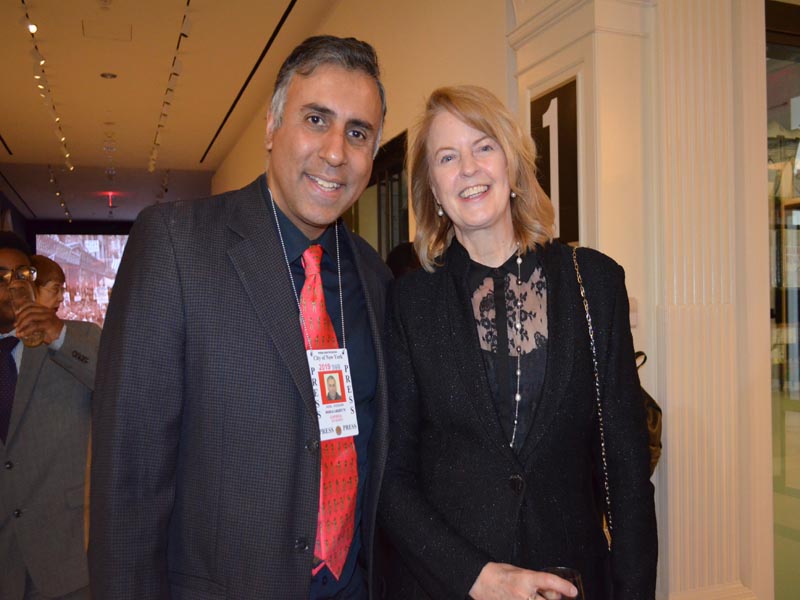 Women’s eNews grew out of a 1996 round table discussion conceived and funded by the Barbara Lee Family Foundation and hosted by the NOW Legal Defense and Education Fund. After additional research on the need for a media outlet to distribute news of concern to women and the opportunity to provide women’s voices to commercial media, NOW Legal Defense underwrote in 1999 the creation of Women’s eNews as an Internet-based news service for all women, with a special emphasis on being a resource for commercial media. Two years later, NOW Legal Defense determined Women’s eNews could sustain its success and stand on its own. 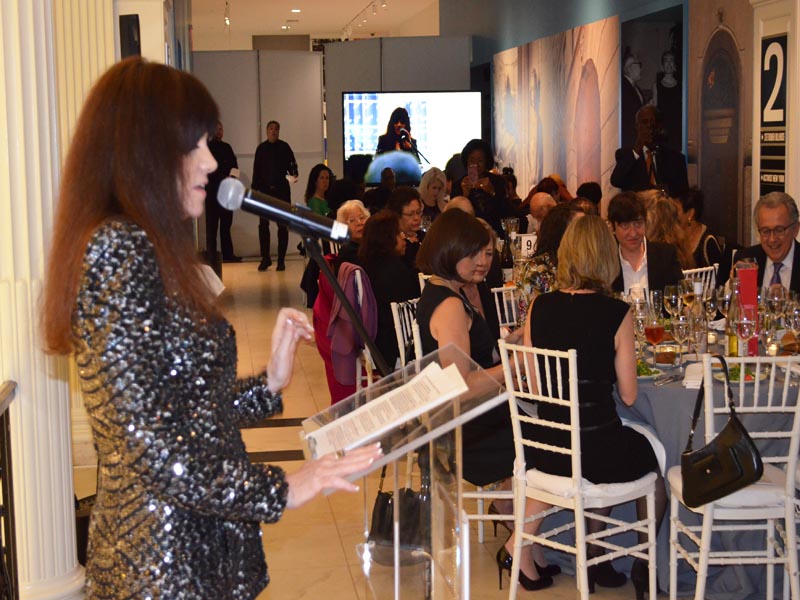 Women’s eNews has been widely tapped by other media from coast to coast and around the globe, from such leading media outlets as The New York Times, PBS, The Washington Post, the Los Angeles Times, the Chicago Tribune, the New York Daily News, the San Francisco Chronicle, the Buffalo News, San Jose Mercury News, the Birmingham News, the Pittsburgh Post-Gazette, the Spokane Spokesman-Leader, NPR and MSNBC to newspapers in Kuala Lampur and the Philippines. 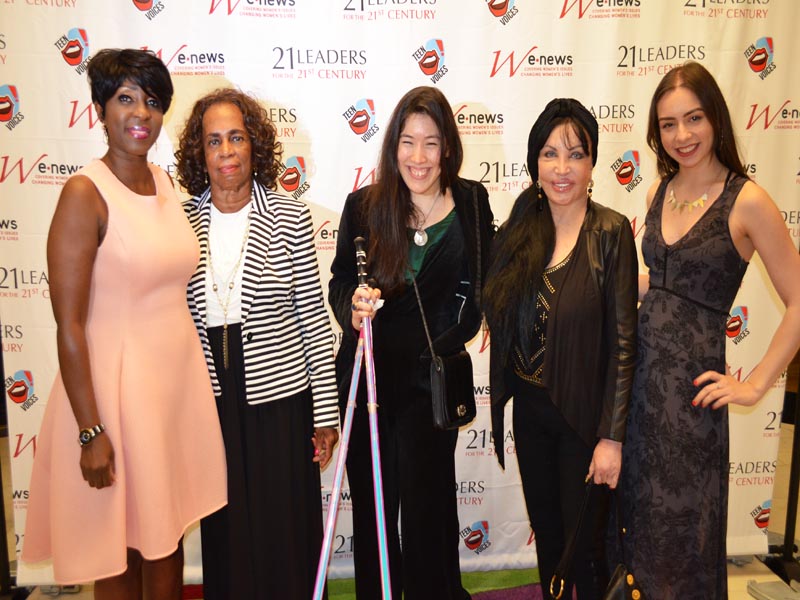 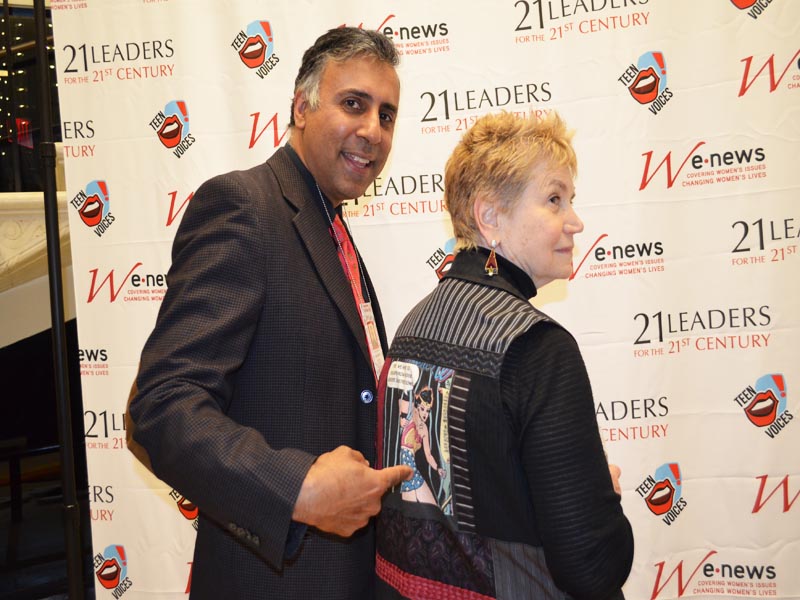 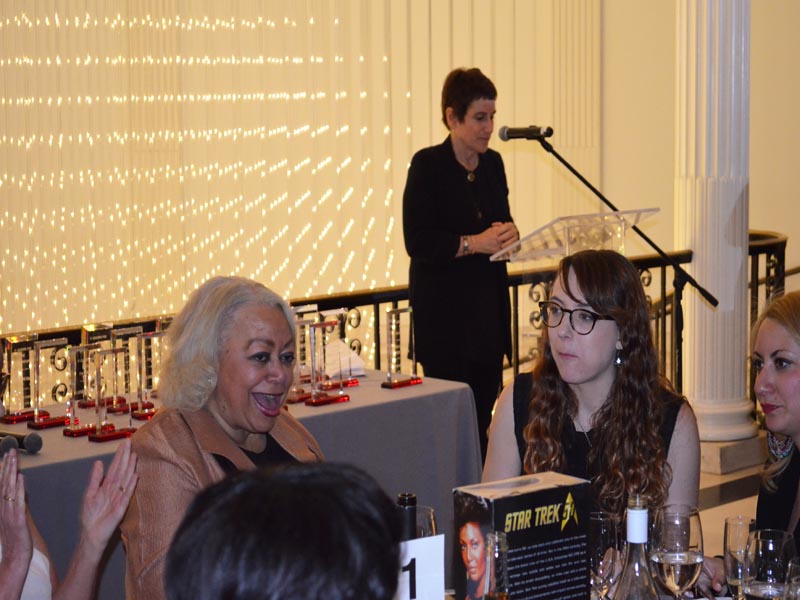 Close to 200 people were in attendance at the beautiful Museum of the city of New York.