Two new segments were added to the convention Drone and Virtual Reality. They both are very big and promising to become their own conventions in the future. A drone is an unmanned aerial vehicle, an aircraft without human pilot on board. Virtual Reality is an artificial environment that is created with software and presented to the user in such a way that the user suspends beliefs and accepts it as a real environment. On a compute, virtual reality is primarily through two of the five senses, sight and sound.

At the CES Show Intel the chip maker, gave everyone virtual reality headsets to about 250 people who attended so they watch a 3D video from the perspective of sky divers hurtling out of a helicopter in wingsuits. In case o sickness they provided bags for people to vomit if they felt the need to because of the virtual reality motion. But no one used bags they provided for vomiting. Sales of these headsets are very sluggish but they think it is the high cost of the headsets. While a headset that was cheaper and connected to your smart phones for their screens are selling better but are far more limited in what they can do. 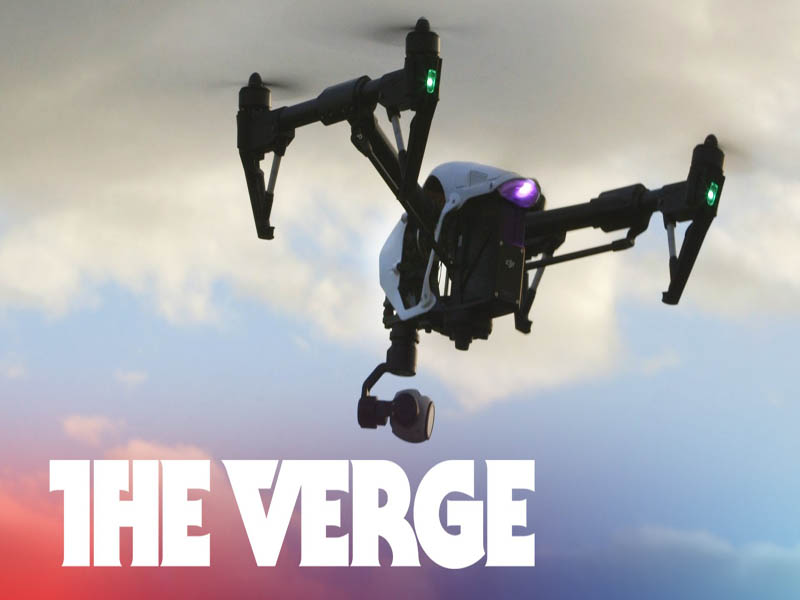 Drones are very great technology for dangerous missions. They are preferred for missions that are too dangerous like in wars or going out of space. They were started in military applications and now they are expanding for scientific, recreational, agricultural,  and other applications, such as policing and surveillance, product deliveries, aerial photography, agriculture and drone racing. 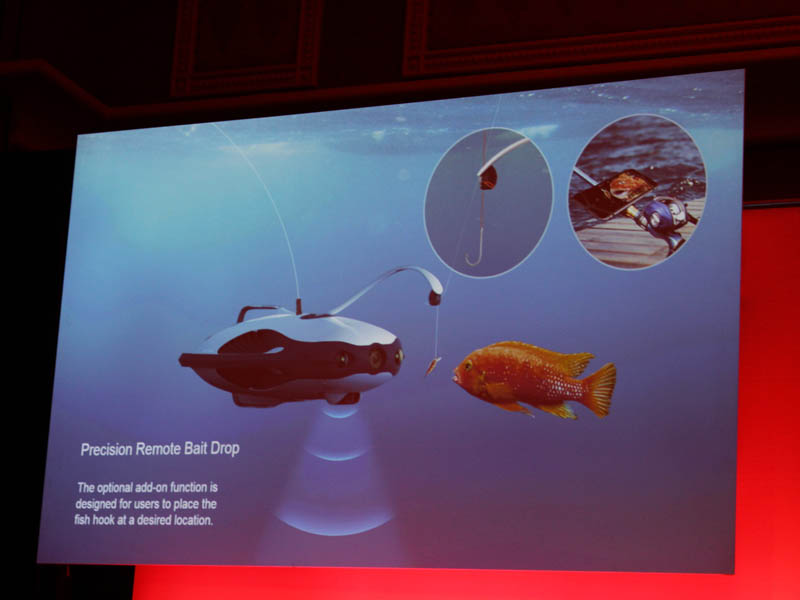 Most drones use a radio frequency front end that connects the antenna to the analog to digital convertor and a flight computer that controls the aviaonics. The drones are a threat to airspace because they can have accidents with airplanes flying on top. They can also be deliberate attacks or by distracting pilots or flight controllers. Drones can be loaded with dangerous payloads a d crashed into vulnerable places. Payloads can include explosives, chemical and possibly biological hazards. 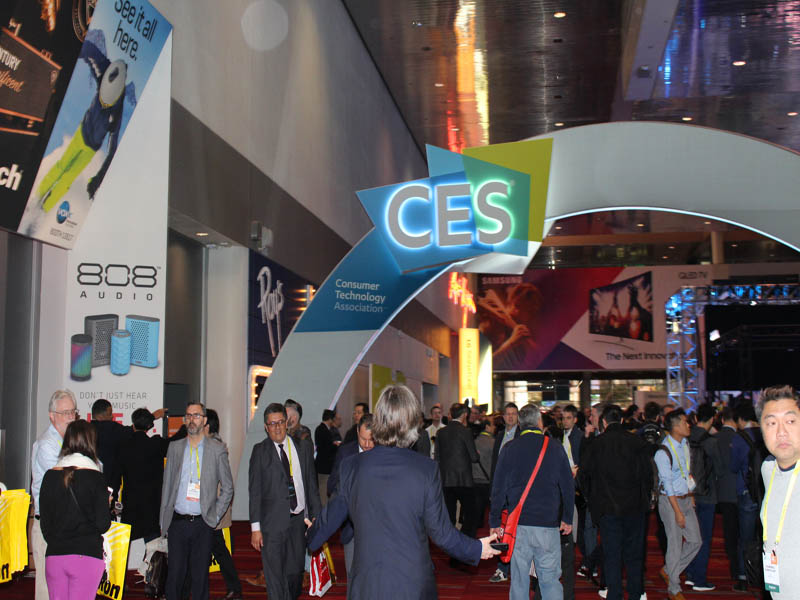 See More Videos and Blogs like these in our World Liberty TV, Technology Review Channels , by Clicking here.