Tyson Beckford is an American fashion model and actor, best known as a Ralph Lauren Polo model. He was also the host of both seasons of the Bravo program Make Me a Supermodel.

Beckford was born in Rochester, New York on December 19, 1970 to a Jamaican father of mixed race including Chinese and a Jamaican mother of Panamanian, Afro-Jamaican and descent. Soon after he was born his mother took the family back to Jamaica, where they lived for seven years before returning to New York, finally settling in The Bronx. During his school years, Tyson was often teased about his looks.

In 1992, he was recruited to hip hop magazine The Source by a talent scout, Jeff Jones, who has been credited with ‘discovering’ Beckford in New York City. In 1993, Beckford was recruited by Ralph Lauren as the front model for the company’s Polo line of male sportswear. 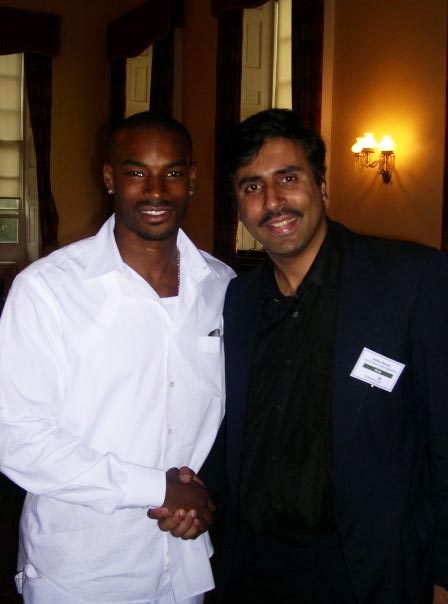 Beckford was named “Man of the Year” in 1995 by the cable television music channel VH1 & one of the “50 Most Beautiful People in the World” by People magazine. He is represented by Soul Artist Management in New York City and D’ management Group in Milan. He was ranked at #38 on VH1’s 40 Hottest Hotties of the ’90s.

In 2003, he appeared on the ABC network’s celebrity reality game show I’m a Celebrity… Get Me Out of Here!. In September 2008, he supported the National RESPECT! Campaign against domestic violence, recording a voice message for the Giverespect.org Web site, speaking about the importance of respect for others. 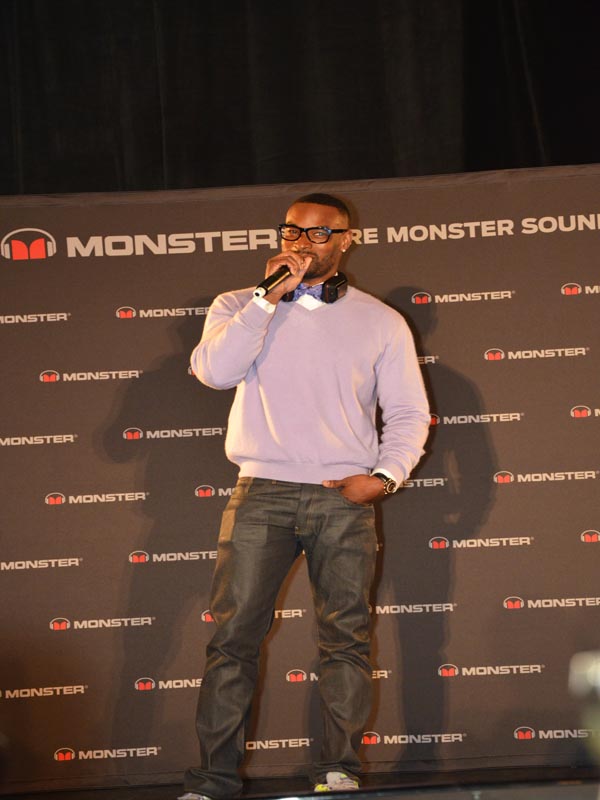 Beckford has a son, Jordan Beckford (born in 1998), from a previous relationship with celebrity stylist April Roomet, who appears on the E! Television program Candy Girls. Beckford is an Ambassador for the non-profit Kick4Life (Kick4Life), an organization that uses the power of soccer to engage vulnerable youth in holistic care and support in Lesotho, southern Africa.

See More of Tyson Beckford in our World Liberty TV .