Joseph Antonio Cartagena better known by his stage name Fat Joe, is an American rapper. He is also the CEO of Terror Squad Entertainment, and member of musical groups D.I.T.C. and Terror Squad.

Fat Joe’s debut album was Represent, released in 1993, followed by Jealous One’s Envy in 1995. From 1998 to 2006, he was signed to Atlantic Records, releasing four albums under the label, Don Cartagena in 1998, Jealous Ones Still Envy (J.O.S.E.) in 2001, Loyalty in 2002, and All or Nothing in 2005. Around the release of All or Nothing, Fat Joe became involved in a highly publicized feud with another New York City-based rapper 50 Cent, who attacked Fat Joe in his song “Piggy Bank”. His most popular song in which he performed was his Remy Ma duet “Lean Back” with Terror Squad. The song was a number-one hit in the summer of 2004. 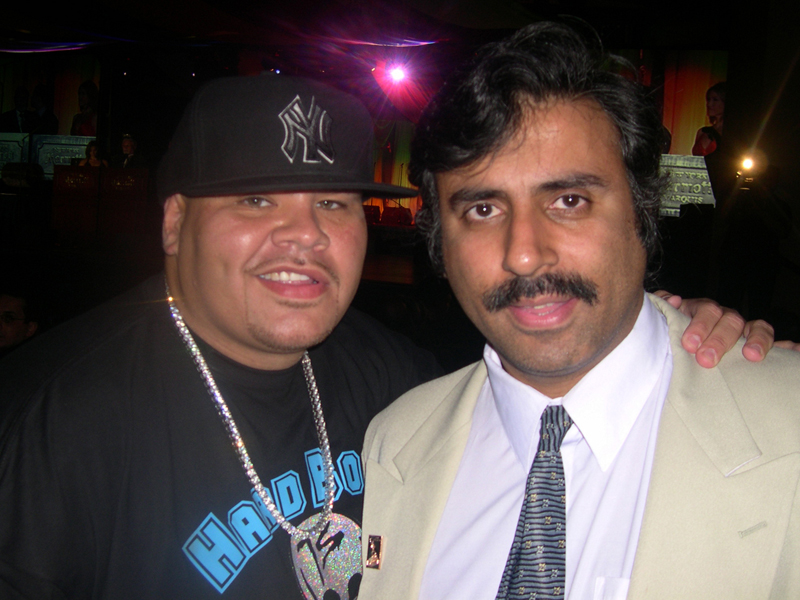 Fat Joe was born on August 19, 1970 in the South Bronx area of New York City, where he was raised by parents of Puerto Rican and Cuban descent. He lived in public housing and began stealing at a young age to support his family. He also admits that he was a bully in his childhood. His brother introduced him to rap music. As a teenager, he was highly influenced by fellow Latino rapper Big Pun. Fat Joe explained the rapper’s influence on him by saying “Latinos before us who had the opportunity to do it just didn’t know how to do it. They came in trying to do this black music, waving flags. [But] we’re trying to kick in the doors for other Latinos and represent our people, and it shows. 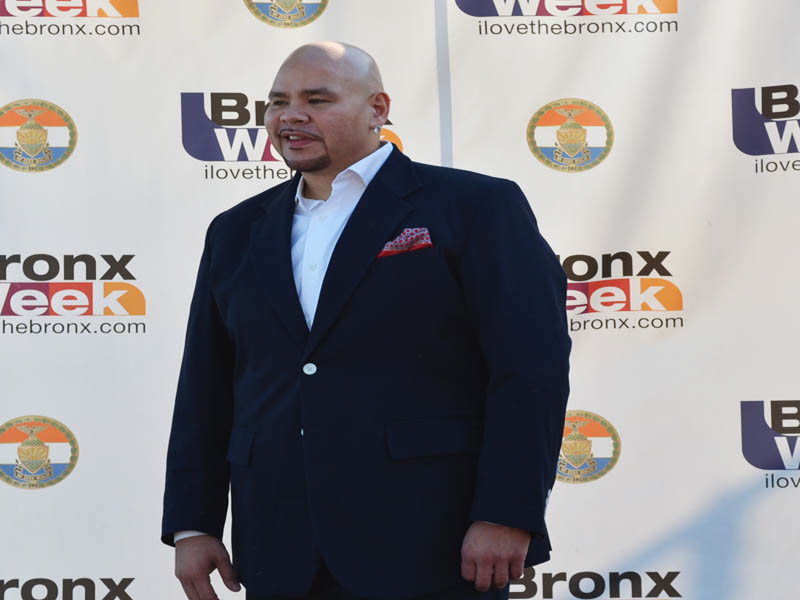 Under stage name Fat Joe da Gangsta and part of the Diggin’ in the Crates (D.I.T.C.) rap group, Cartagena was signed to Relativity Records in the early 1990s, recording material and working with many artists who he would later sign to his own label. In 1993, his debut album, Represent, was released, featuring production from The Beatnuts, Diamond D, Lord Finesse, and others. Its lead single, “Flow Joe” peaked at number one on the Billboard Hot Rap Singles chart; other minor singles from the album included “Watch the Sound” and “This Shit is Real”. 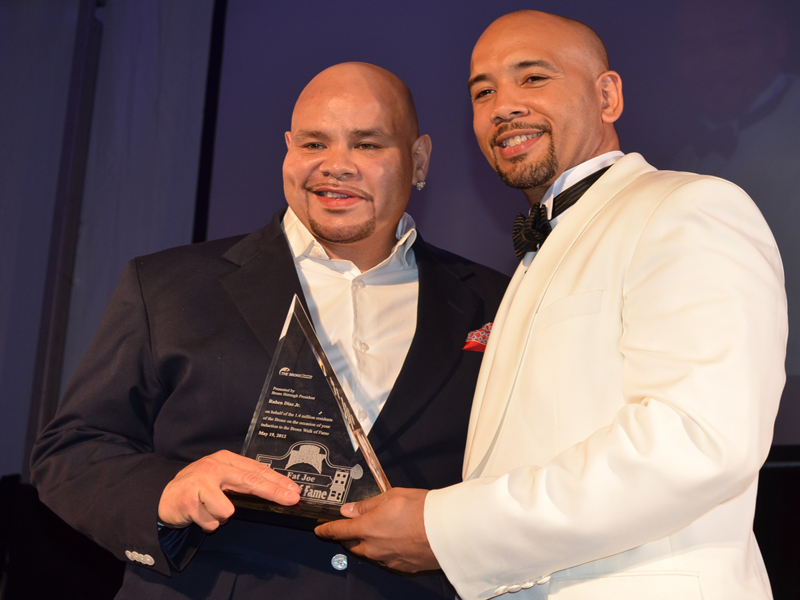 In 1995, Fat Joe released his second studio album, Jealous One’s Envy, which peaked at #71 on The Billboard 200 and at #7 on Top R&B/Hip Hop Albums. The album featured a guest appearance from KRS-One and production from Diamond D. The lead single was Success, which did not chart, but his second single, “Envy” peaked at #8 on the Hot Rap Tracks chart. The success of this album led Fat Joe to be featured on the remix of LL Cool J’s single “I Shot Ya” along with Foxy Brown, Keith Murray and Prodigy of Mobb Deep.

World Liberty TV, Team had the pleasure of interviewing Fat Joe  at the Bronx Ball, Orchard Beach .., Bronx .Where he was honored for his contribution to the Bronx, also see Fat Joe do a live performance, right here in our World Liberty TV, Latino Channel .