Floyd Mayweather Jr. and Conor McGregor make their third stop on a four-city press tour on Thursday at the Barclays Center in New York. 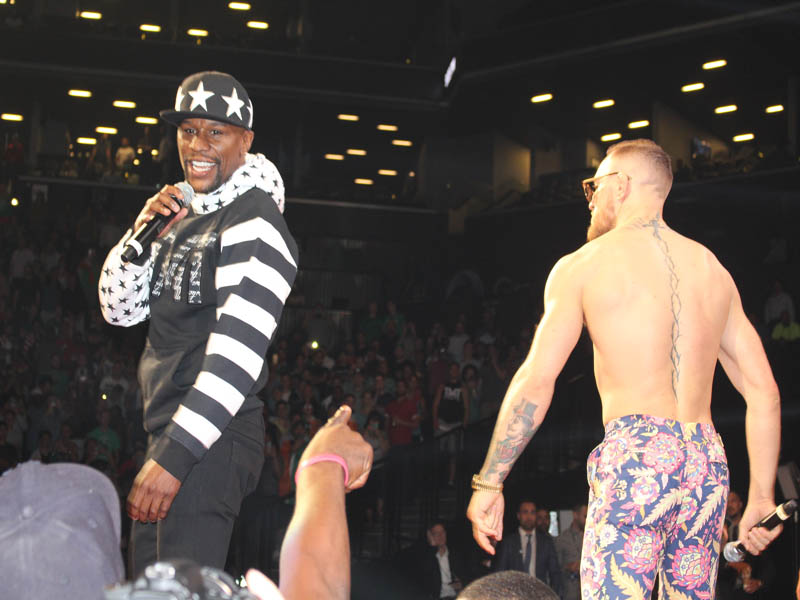 A seasoned boxer with a 49-0 record, Mayweather’s goal during the tour is just to promote the fight and get fans excited about the August matchup. For McGregor, the aim is to frustrate and get into the head of Mayweather. 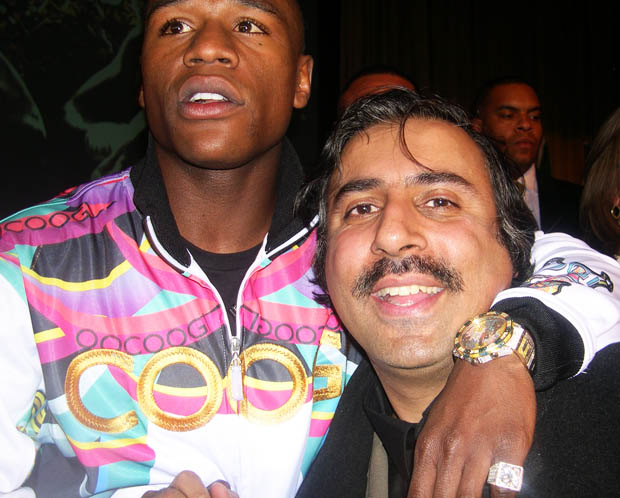 Mayweather, 40, is coming out of retirement for the second time to face UFC champion McGregor in Las Vegas on August 26.The fight is expected to generate a staggering £500million, making it the most expensive contest in boxing history. Showtime, who will televise the bout in the US. However, tough-taking McGregor is confident he can upset the undefeated champion.

The publicity tour started in Los Angeles on Tuesday, before moving to Toronto and New York, finally concluding at the SSE Arena in London on July 14. 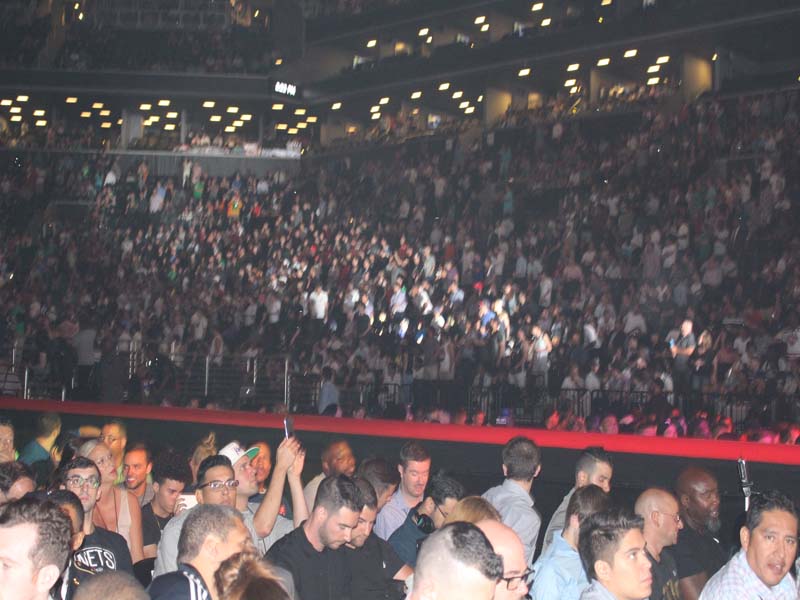 close to 20,000 People in attendance at Press Conf @ Barclays Center

All press conferences are open to the public free of charge, but the limited number of tickets were scooped up within seconds.

A little about the fighters; Floyd “Money “ Mayweather : One of the best pound-for-pound fighters in history, American boxer Floyd Mayweather has won championships across five weight divisions. In addition to his accomplishments in the ring, Mayweather is well known for being one of the most lucrative pay-per-view (PPV) attractions of all time, in any sport. He topped the Forbes and Sports Illustrated lists of the 50 highest-paid athletes of 2012 and 2013 respectively, and the Forbes list again in both 2014 and 2015, listing him as the highest paid athlete in the world. 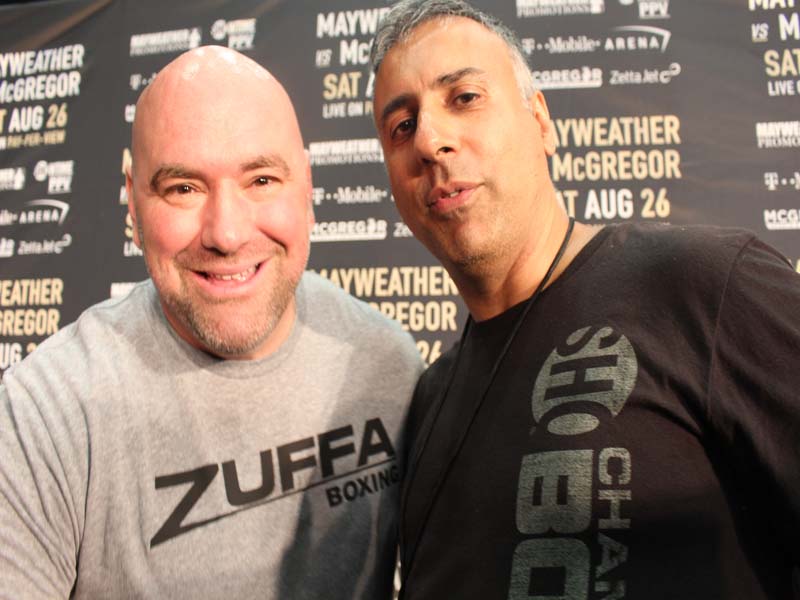 Conor McGregor: Irish professional mixed martial artist and professional boxer who is currently signed to the Ultimate Fighting Championship (UFC). He is the reigning UFC Lightweight Champion, and former UFC Featherweight Champion. During his career, McGregor has competed as a featherweight, lightweight, and welterweight. 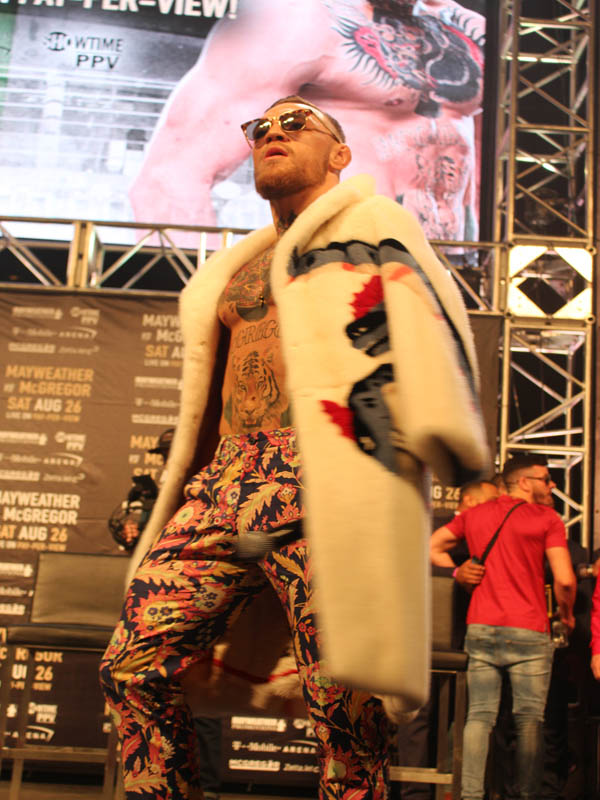 Conor McGregor in his outfit

He is known for being the biggest pay-per-view draw in MMA history, as well as his extravagant lifestyle and trash talking. In 2016, he was the first mixed martial artist to ever make the Forbes top 100 highest paid athletes list at #85 with $22 million and was even higher in 2017, tied at #24 with $34 million in total earnings. 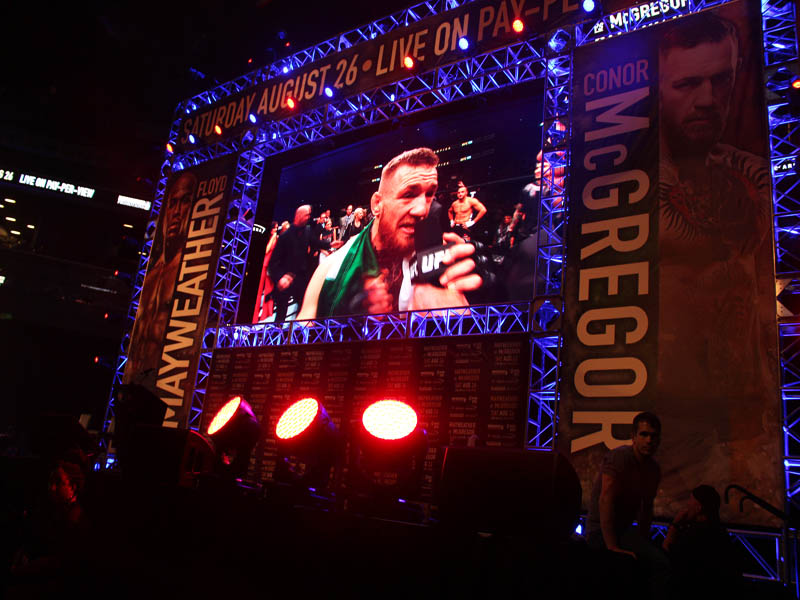