Shady Ladies Tours  presented the Nasty Women of the Metropolitan on Saturdays, March 11 and April 1 at 1:00 PM 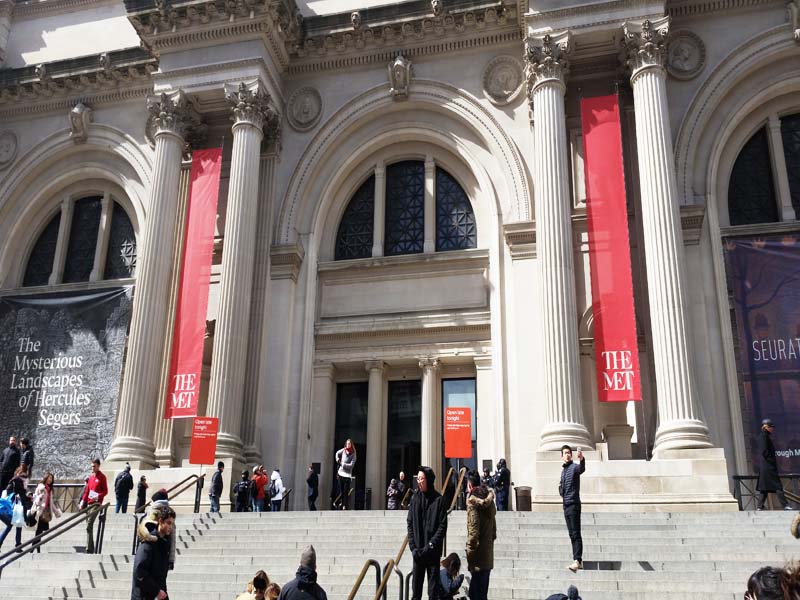 Outside of the MET

The 2-hour walking tour of the Metropolitan Museum of Art celebrates the feisty path-breaking women who made themselves  heard throughout history.  Led by Professor of Classics Andrew Lear, the tour examines talented and independent females who have been referred to as “nasty women” and their place as both subjects and producers of great art. 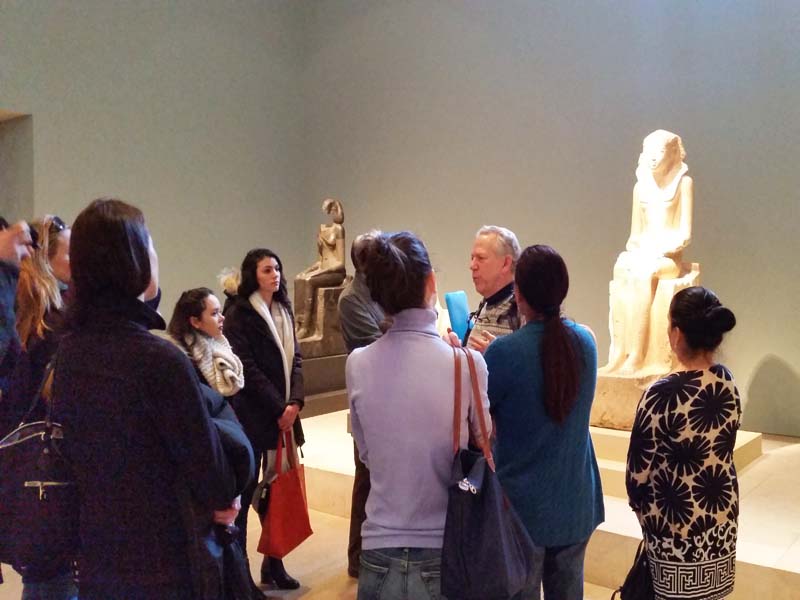 Tour lead, Andrew Lear, started out by mentioning the powerful women in Egypt

On this fun and informative tour, participants meet the women who shattered the glass ceilings of their day—as artists who broke with convention, scientists who toppled stereotypes, and political figures who poisoned, slept and protested their way to power. The tour spans more than three thousand years, from ancient Egypt to modern America. Tour-goers learn about: 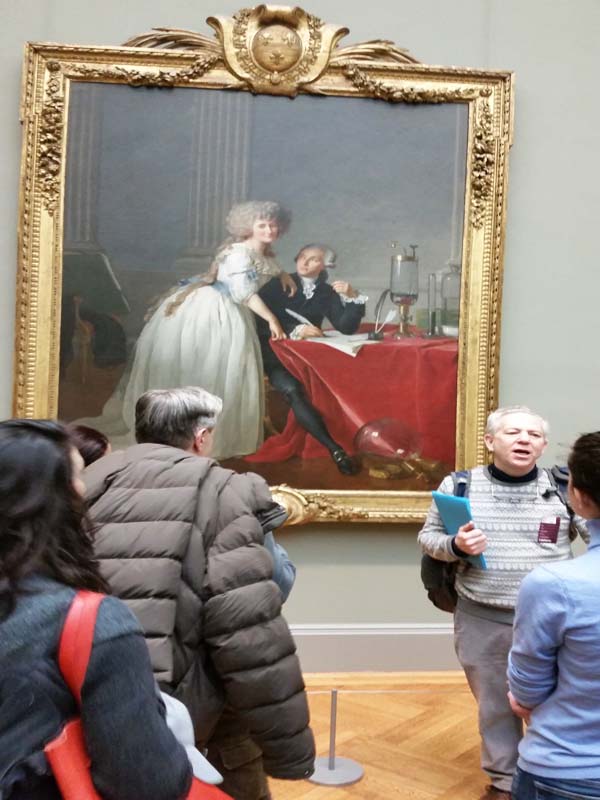 The most powerful female Pharaoh of Egypt and her famous tomb .The mythical women who frightened ancient Greek me .The first official Roman Empress and the complete erasure of her memory.The official mistresses of French kings and the power they wielded. A woman scientist of pre-Revolutionary France.The female painters whose focus on women’s lives, instead of their bodies, changed modern painting and suffragette who was one of the Metropolitan’s main donors. 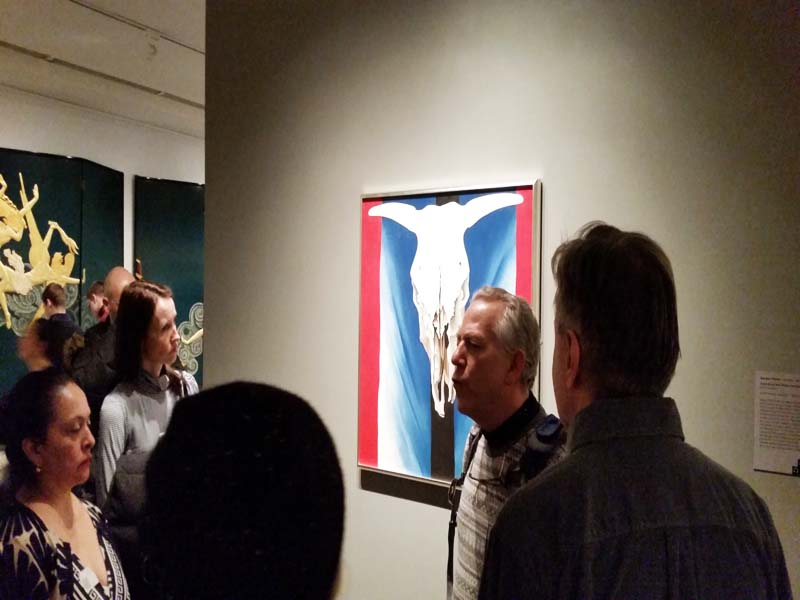 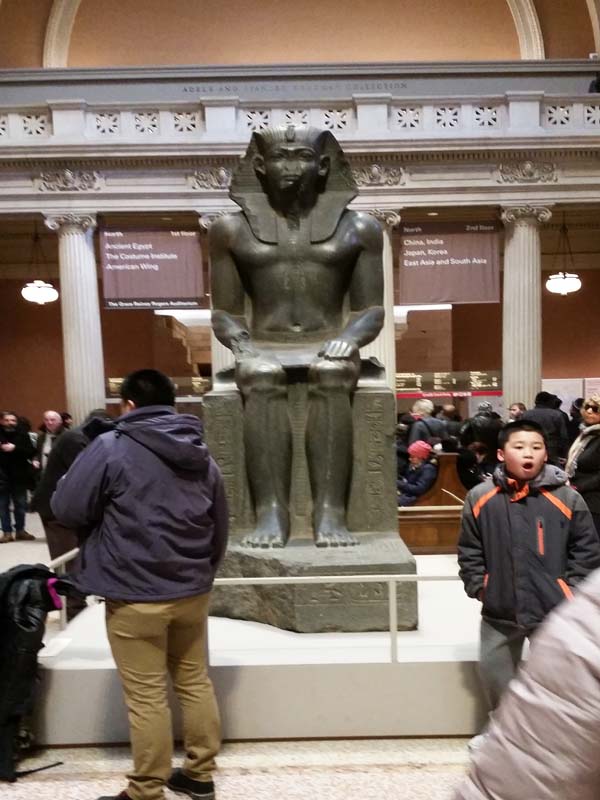 Tour group met by the statue of the Pharo

Shady Ladies Tours’ art museum tours introduce art lovers to some of the sexiest and  sauciest works of art in New York City.  Led personally by Professor Andrew Lear, a leading scholar on the history of sexuality and one of the foremost experts on erotic Greek and Roman art, the tours reveal the scandalous back-stories behind paintings and sculptures in major New York City museums.  Tours include Nasty Women of the Metropolitan, Shady Ladies of the Metropolitan and Gay Secrets of the Metropolitan.  With his groundbreaking work on the history of art and his long experience as a scholar and teacher, Professor Lear is an ideal guide to give tour-goers an entirely new (and naughty) perspective on both classic and little-known pieces of art.  For more information, Click here. 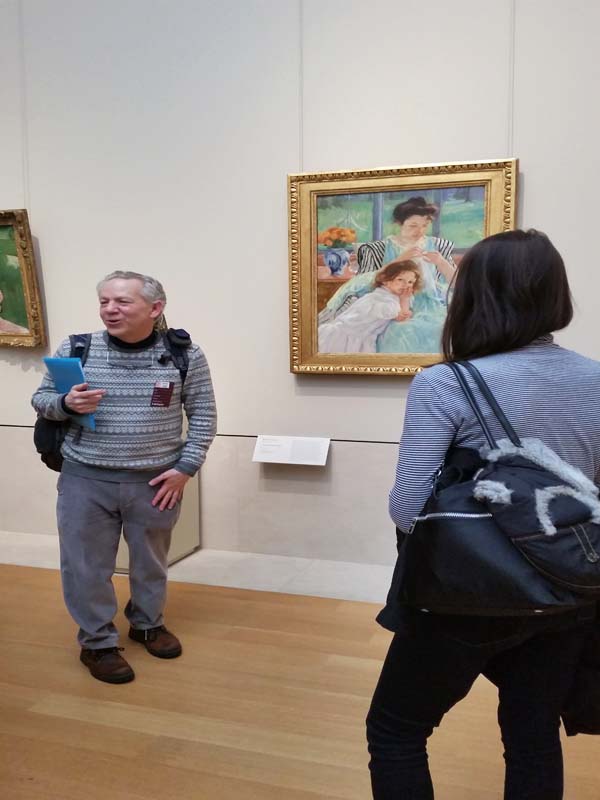 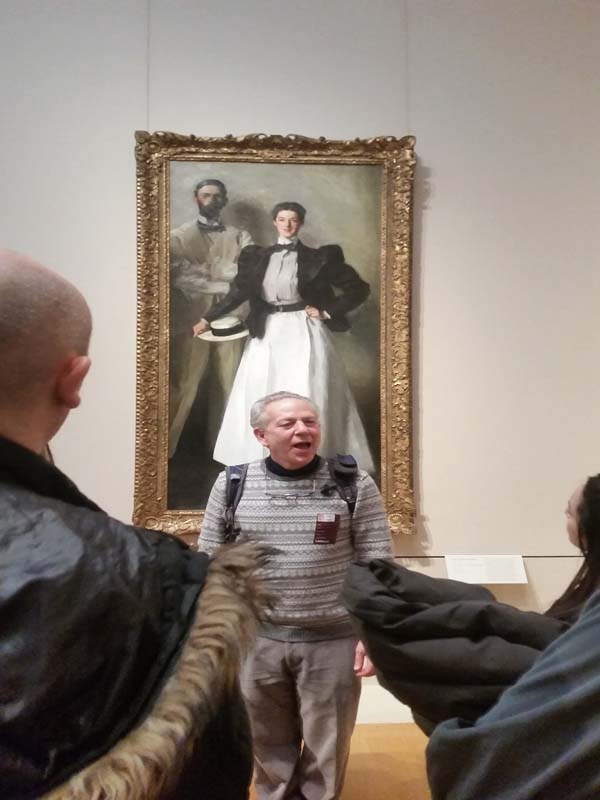 Lear ends the tour on a positive and hopeful note