The Parade’s Board of Directors along with honorees and special guests  come together for a glamorous night of luminaries, entertainment, and speeches celebrating distinguished Puerto Ricans in corporate America, as well as cultural pride and empowerment.

Proceeds will benefit NPRDP’s Scholarship Program, a prime community component of the Parade’s programing which is expanding each year.  In 2016 the Scholarship program has grown six-fold, which affirms the Gala’s importance in continuing to making strides in benefit of the community’s education.Special music performance by salsa legend Andy Montañez. 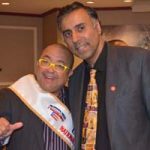 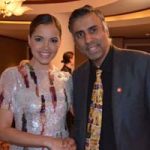 Gala Honoree’s in attendance include:

The following National Puerto Rican Day Parade 2016 honorees were also be in attendance: 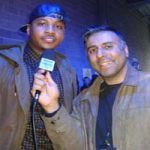 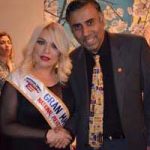 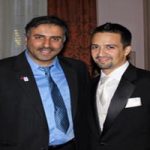 Special guest and entrepreneur, Carlos López-Lay, founder of the yonomequito social movement and Foundation, will present the screening of a video highlighting the positive impacts of the movement’s initiatives for a prosperous Puerto Rico.