By: Betty Coker, Editor in Chief  For World Liberty TV

The NSA Sales and Trade Show Organized by the National Supermarket Association, the event attracts companies seeking to showcase and sell their products and services to buyers from the independent supermarket sector.  The event offers a unique opportunity to interact with supermarket owners and managers. 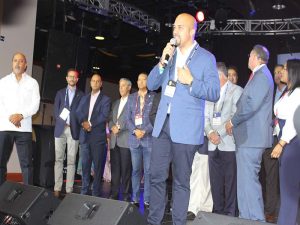 The trade show is not open to the general public, only to companies and individuals affiliated to the food industry. 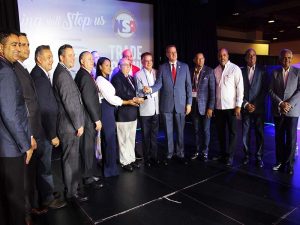 Those companies seeking to establish or improve their relationship with 400+ independent supermarkets in the East Coast. 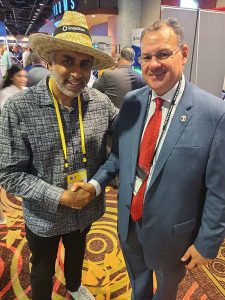 It was a truly great a great event with close to 300 hundreds of companies, like Goya, Coco Cola, Friendly’s Ice Cream, Mama Ices, Pepsi and many companies, from Puerto Rico, Santo Domingo, Peru, Colombia, Costa Rica, Ecuador and many more companies throughout Latin and Central America. 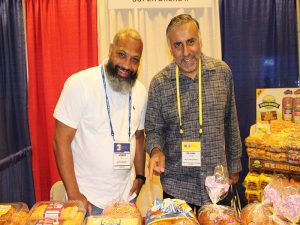 All the companies were showcasing many of their products, aimed at the Hispanic community here in New York and the USA. There were so many thousands of products showcased. 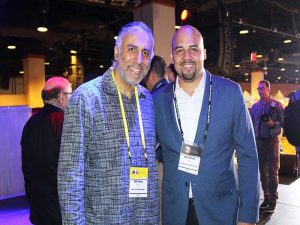 You also had an opportunity to taste many of the products. Many coffees from Colombia Juan Valdez, were exhibiting and showcasing many of their brands, other coffee brands came from Peru, Ecuador, Santo Domingo. 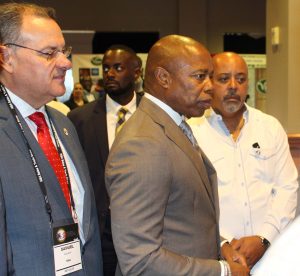 Mayor Eric Adams was in attendance, he walked around with the NSA, Officers meeting many vendors and stopping at their booths and talking to them, and thanking each and every one of them. Mayor Adams went onto to say, I thank NSA, for all the support to have me elected as the mayor and I pledge my support in any way to help NSA. 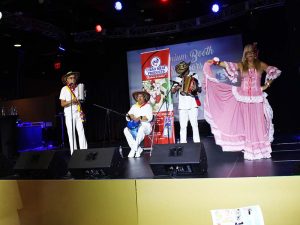 There was a ribbon cutting where Samuel Collado National President, welcomed many former presidents of NSA, who talked and bought greetings, also for the first time in the history of NSA, Nallely de Jesus, became the Vice president of the National NSA Board, she went on to say, I am proud to be a Latina and very honored to serve on the board. Nelson Eusebio former president NSA from 1999-2002, was the Emcee of the event. 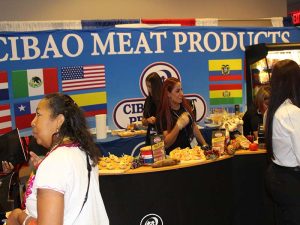 About  NSA: Founded in 1989 by Hispanic entrepreneurs, the NSA is a trade association that represents the interest of independent supermarket owners in New York and other urban cities throughout the East coast, Mid-Atlantic region and Florida. 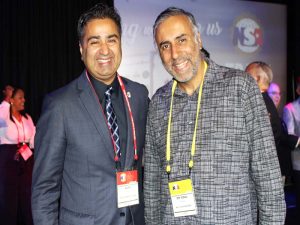 Beginning in the mid-seventies, these entrepreneurs had the courage of opening supermarkets in areas abandoned by the large chains, as they were economically depressed and mostly minority neighborhoods. 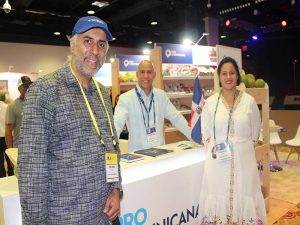 These men and women had the vision and the commitment to fill a vacuum in those communities, at a time when the term “food desert” had not even been coined. Currently, many NSA members continue to serve those areas by offering healthy foods and full service supermarkets. 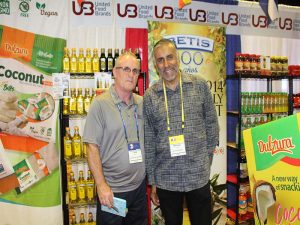 The association has grown dramatically in the last two decades and currently provides its members hands on representation in both the private and public sectors and advocates issues that impact the entire supermarket industry. 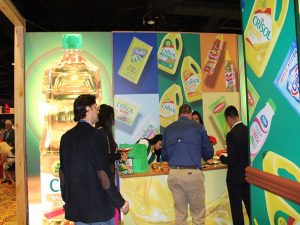 Current membership represents approximately 400 supermarkets. Most members are of Hispanic descent, and their stores are predominantly located in minority neighborhoods. 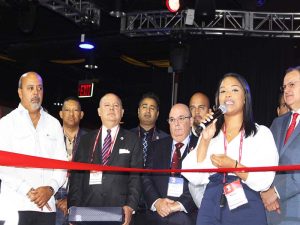 Mission: The NSA provides outreach services to corporations that want to capture the booming Hispanic market by providing counseling on marketing strategies to reach Hispanic retailers and consumers, including market and cultural intelligence.

See more about NSA in our World Liberty TV, Latin Channels and Blogs by clicking here.