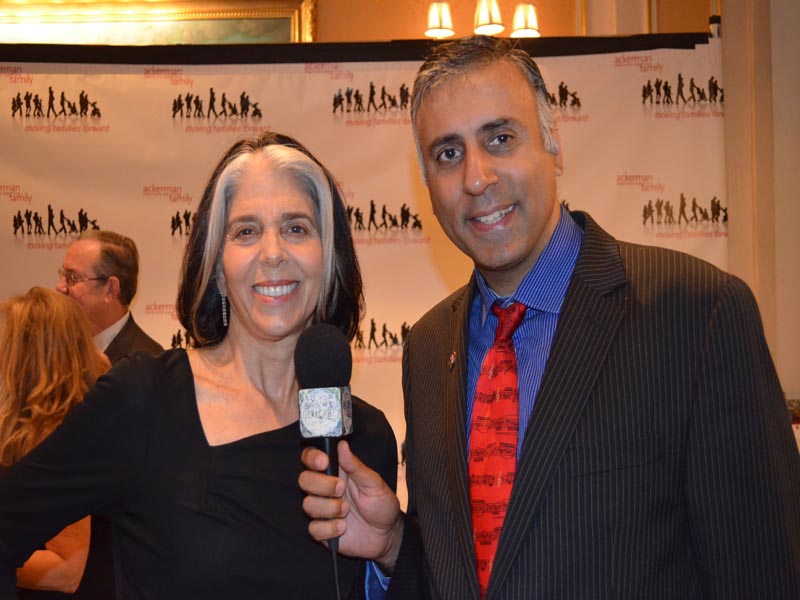 “We are delighted that Tamron is accepting our Family Advocate Award.  Her efforts to raise awareness for families who have a loved one experiencing abuse and to help victims affected by domestic violence aligns with the mission of the Ackerman Institute for the Family and our daily work with children and families,” says Lois Braverman, President & CEO, Ackerman Institute for the Family. “Her presence and participation at our Moving Families Forward event will further educate our friends, colleagues, and supporters about what we can do as individuals and as a community to prevent domestic violence and partner abuse.” 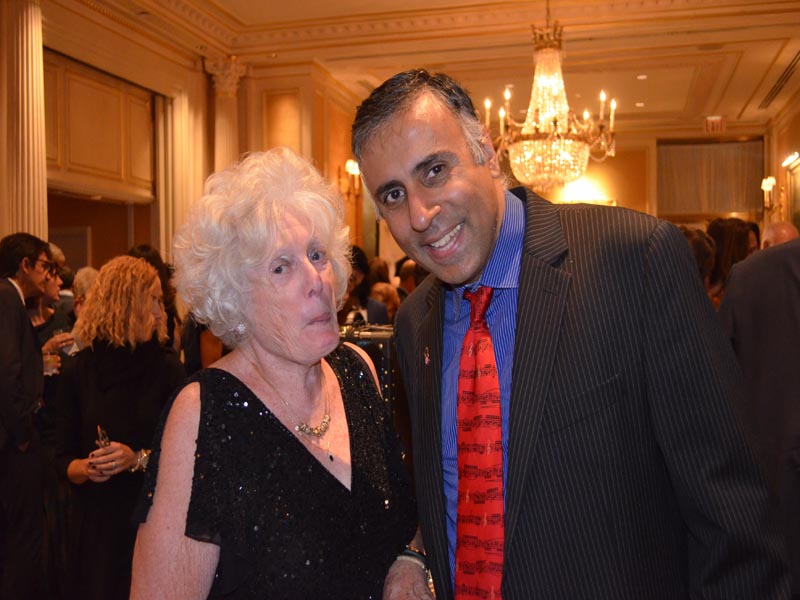 Dr.Abbey with Jeannie Ackerman Curhan Daughter of founder of AIFF

Tamron Hall has been the host of “Deadline: Crime with Tamron Hall” on Investigation Discovery since September 2013. She was a part of the NBC News team as a co-host of NBC’s “Today” show and the anchor of “MSNBC Live with Tamron Hall.” She received the 2015 Edward R. Murrow Award for her segment on domestic violence as part of the “Shine A Light” series on “Today.” 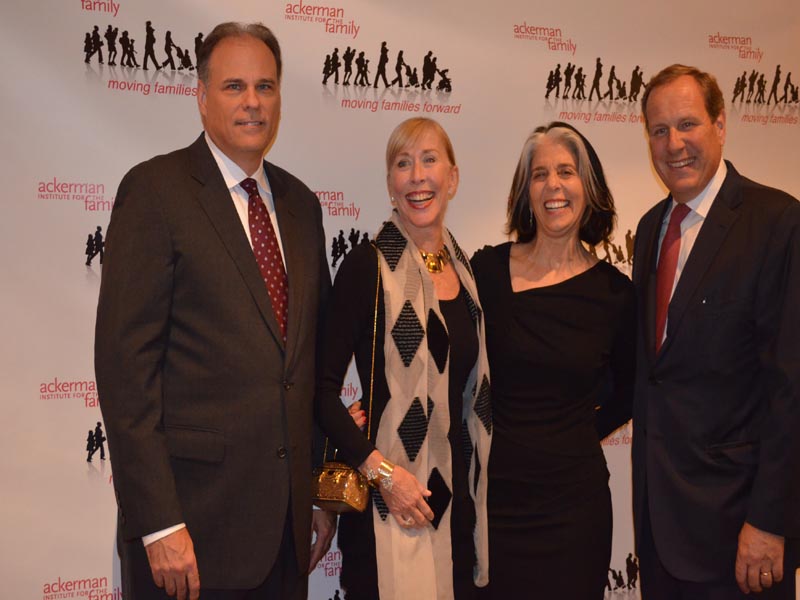 Mrs Braverman with honorees and Guests

Hall was nominated for an Emmy Award in 2011 for her work on NBC News’ “Education Nation: Teacher Town Hall,” and served as a correspondent on the Emmy Award-winning NBC News special “The Inauguration of Barack Obama.” Prior to joining MSNBC in 2007, Hall spent 10 years at WFLD in Chicago, where she was nominated for an Emmy for her consumer-report segment, “The Bottom Line,” which she launched in 1999. 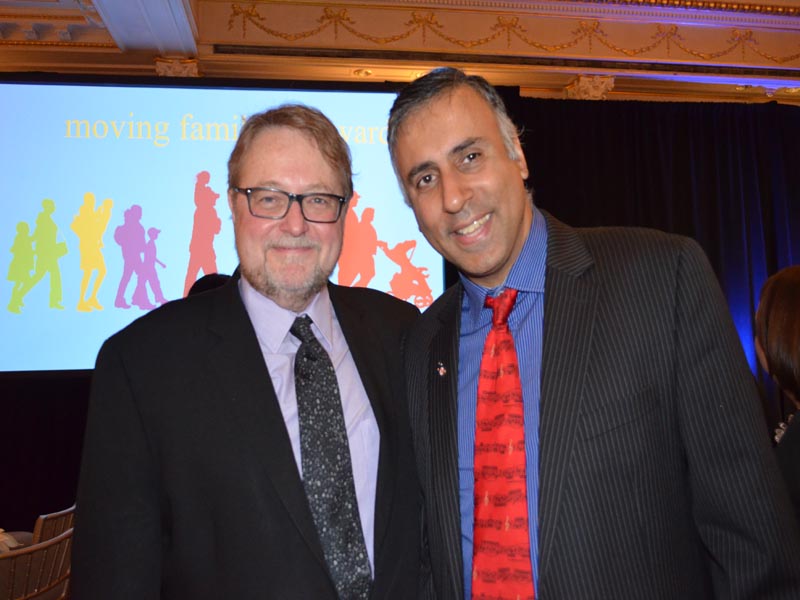 Hall received Temple University’s prestigious Lew Klein Alumni in the Media Award in 2010 and in 2015, was appointed to Temple’s Board of Trustees. She is involved with several charitable organizations that strive to end homelessness and illiteracy, as well as others that fight domestic abuse. Most recently, she launched The Tamron  Renate Fund with Safe Horizon in honor of her sister to help victims and families affected by domestic violence. 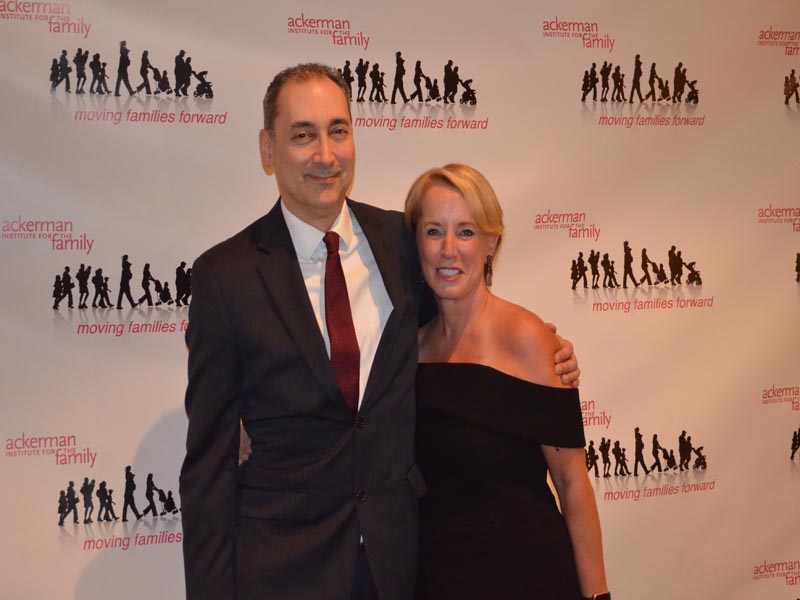 Tamsen Fadal, eight-time Emmy-winning PIX 11 News Anchor,  returned to host the evening for the fourth consecutive year. The event benefits the vital programs and ongoing services for children and families at the Ackerman Institute for the Family. 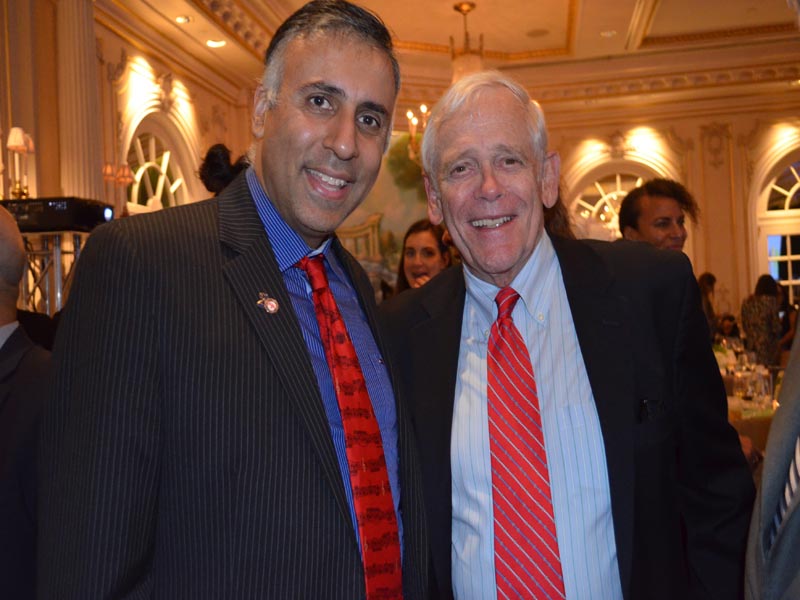 This year’s other Ackerman Award Honorees are: Luis Alberto Urrea, Poet, Novelist, Essayist, will be honored with the Moving Families Forward Award. 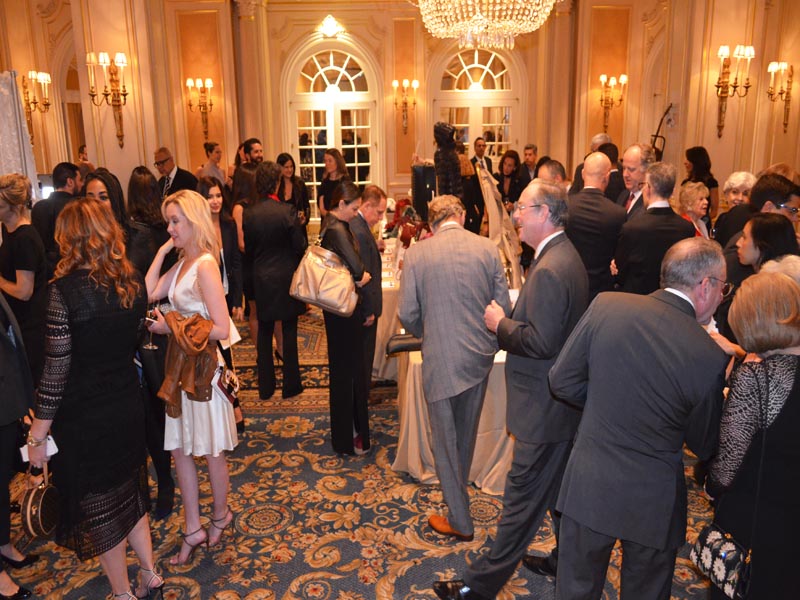 Close to 300 guests in attendance

Moving Families Forward Gala Co-Chairs are Greg Rogers and Deborah Werner, and serving as Honorary Chairs are Martha Fling and Alice K. Netter. This year’s Gala Planning Committee members are Vicky Kahn, Gisella Lemos and Leslie Roberts. They are supporters of the Ackerman Institute for the Family, and its work on behalf of the well-being of children and families of our communities. 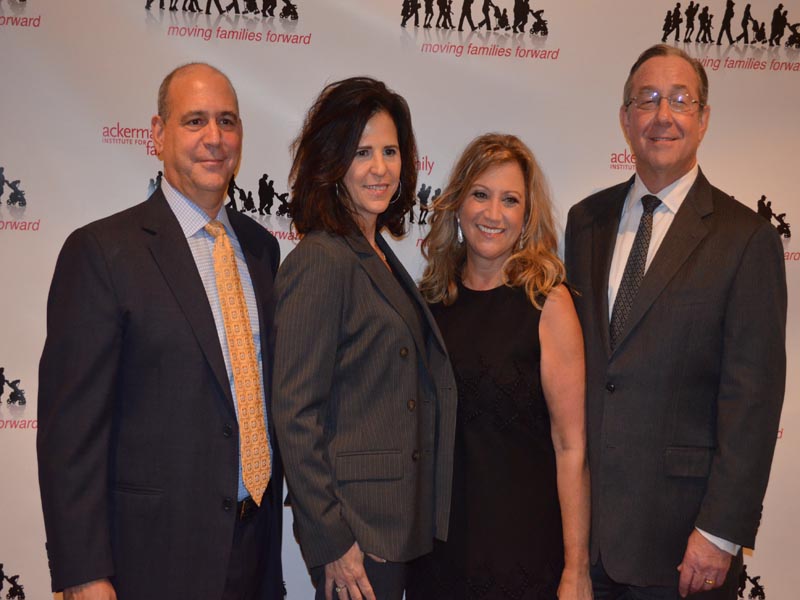 Close to 300 people were in attendance, C. Hugh Hildesley was the live auctioneer and was a great event for a great cause. 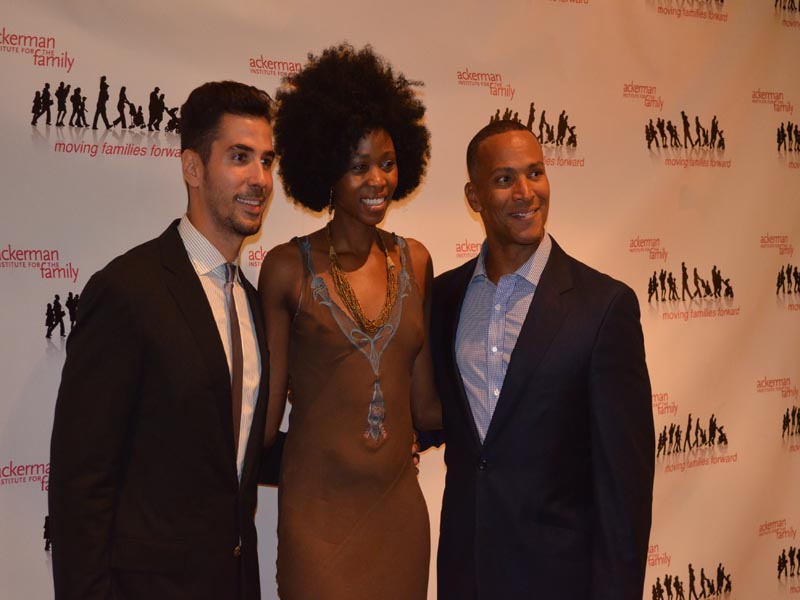