BY; World Liberty TV Product Review Team The event  highlighted  new collections and products from 20 brands in the outdoor, fashion, cycling and lifestyle categories. We are happy to showcase the Hampton's Bag  Collection , Click here to view the whole collection. Montauk Duffel  Style SLEXE6409 $119.99, Hamptons Collection: Heritage...
Read more
BY:World Liberty TV Technology Review Team Some of the best headphones on the market are Audio – Technica’s Headphone’s that work very well and are also very economically priced versus many of the other headphone brands on the market. ATH-DSR7BT Wireless Over-Ear Headphones with Pure Digital Drive :The
BY: Liliana Rocio, Senior Editor For World Liberty TV Chris Evert  from 1979 to 1987, is a former World No. 1 professional tennis player from the United States. She won 18 Grand Slam singles championships and three doubles titles. She was the year-ending World No. 1 singles...
Read more
BY: Liliana Rocio Suarez, Senior Editor For World Liberty TV John Patrick McEnroe Jr. is a retired American tennis player, often considered among the greatest in the history of the sport. He was known for his shot-making artistry and volleying skills, as well as his confrontational...
Read more

John McEnroe, Patrick McEnroe, Chris Evert, Mats Wilander, Pat Cash and Others  Faced Off at Third Annual Johnny Mac Tennis Project Pro Am in the Hamptons on August 26 -Pro Am Doubles Event featuring Tennis Legends at SPORTIME Amagansett, followed by an After Party, all in support of the Johnny Mac Tennis Project campaign to make tennis a game changer for New York kids.

Evert reached 34 Grand Slam singles finals, more than any other player in the history of professional tennis. She holds the record of most consecutive years to win at least one Grand Slam title with 13. Evert reached the semifinals or better, in singles, of 52 of the 56 Grand Slams she played, including the semifinals or better of 34 consecutive Grand Slams entered from the 1971 US Open through the 1983 French Open. Evert never lost in the first or second round of a Grand Slam singles tournament and only lost in the third round two times. In Grand Slam women’s singles play, Evert won a record seven championships at the French Open and a co-record six championships at the US Open (tied with Serena Williams).

We had the pleasure of interviewing Chris Evert at the 3rd Annual Johnny Mac Tennis Project in the Hampton’s, see more of Chris Evert in our World Liberty TV Sports Channel by Clicking here.

John Patrick McEnroe Jr. is a retired American tennis player, often considered among the greatest in the history of the sport. He was known for his shot-making artistry and volleying skills, as well as his confrontational on-court behavior that frequently landed him in trouble with umpires and tennis authorities.

McEnroe attained the No. 1 ranking in both singles and doubles, finishing his career with 77 singles and 78 doubles titles; this remains the highest men’s combined total of the Open Era. At the majors he won seven singles titles (four US  Open, three Wimbledon) and nine men’s doubles titles. He also excelled at the year-end tournaments, winning eight singles and seven doubles titles, both of which are records.

We had a pleasure of interviewing  John McEnroe at his 3rd Annual Johnny Mac Tennis Project in the Hampton’s, see more about John McEnroe in our World Liberty TV Sports Channel by clicking here.

NY NOW, the Market for Home, Lifestyle + Gift, bought   together the industry’s leading brands, products and creative visionaries in the great city of New York for the start of the Summer 2017 Market. Starting this Saturday, August 19 and continuing through Wednesday, August 23, buyers, designers, and tastemakers had  the opportunity to discover the latest home and lifestyle trends, attend exclusive events and seminars, and rub elbows with some of the most influential names in the business.

See Exclusive interviews of the Movers and shakers of these fields and see more of NY NOW , by viewing our World Liberty TV Gift and Housewares Channels by Clicking here.

BY: Liliana Rocio, Senior Editor For World Liberty TV NY NOW Summer 2017 Market Show at NY Javit Center for the start of the Summer 2017 Market. Starting  Saturday, August 19 and continuing through Wednesday, August 23, buyers, designers, and tastemakers had the opportunity to discover...
Read more
BY: World Liberty TV ,Product  Review Team See some of the best products , on the market and very economically priced on the Market ,we had the pleasure of reviewing the following products below, brands represented by Media Maison Public Relations Company. 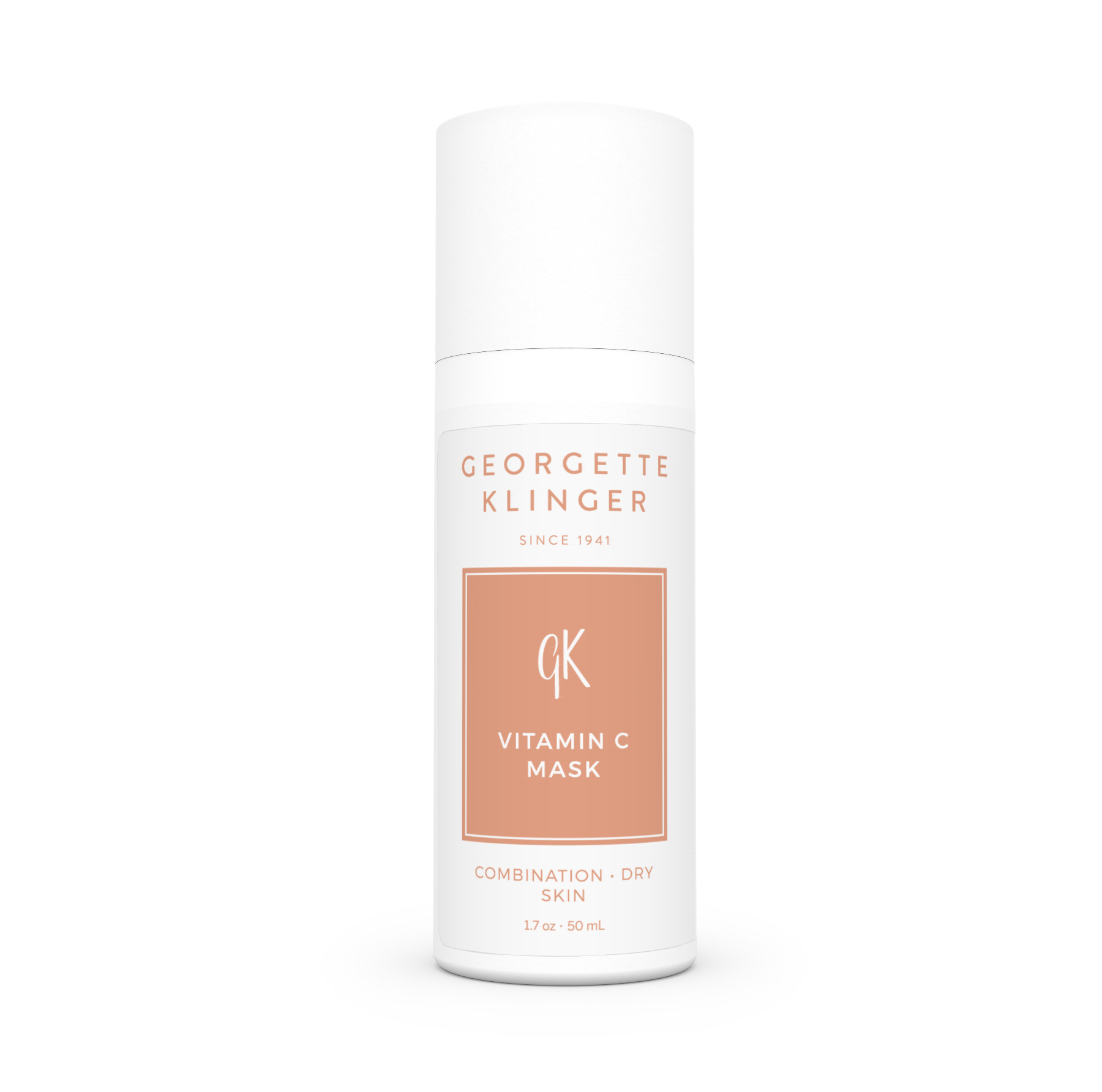 Read more
BY: Atul Kapoor Staff Writer For World Liberty TV DOUBLE WINNER: MOST SIGNIFICANT IMPACT & GAME OF THE YEAR:Walden, A Game: Walden, A Game, is a first-person simulation of the life of American philosopher, Henry David Thoreau, during his experiment in self-reliant living at Walden Pond. Players...
Read more
12