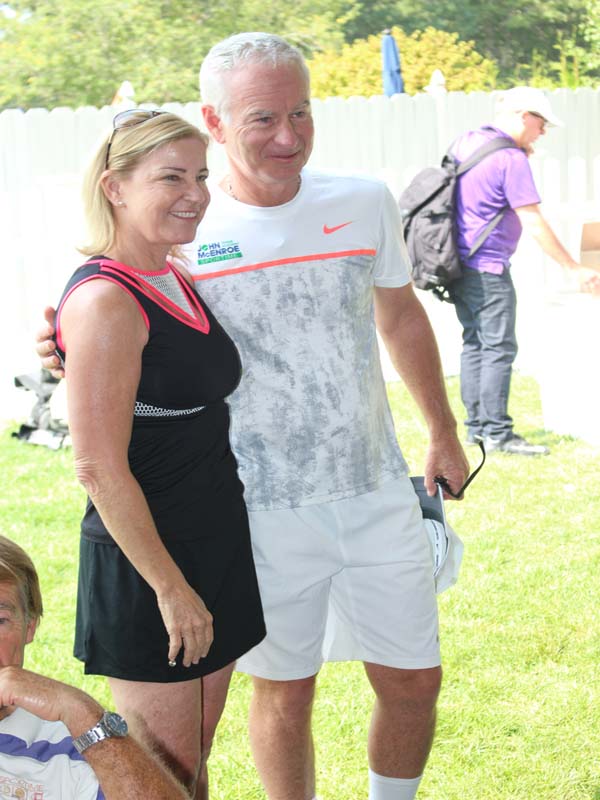 Evert reached 34 Grand Slam singles finals, more than any other player in the history of professional tennis. She holds the record of most consecutive years to win at least one Grand Slam title with 13. Evert reached the semifinals or better, in singles, of 52 of the 56 Grand Slams she played, including the semifinals or better of 34 consecutive Grand Slams entered from the 1971 US Open through the 1983 French Open. Evert never lost in the first or second round of a Grand Slam singles tournament and only lost in the third round two times. In Grand Slam women’s singles play, Evert won a record seven championships at the French Open and a co-record six championships at the US Open (tied with Serena Williams). 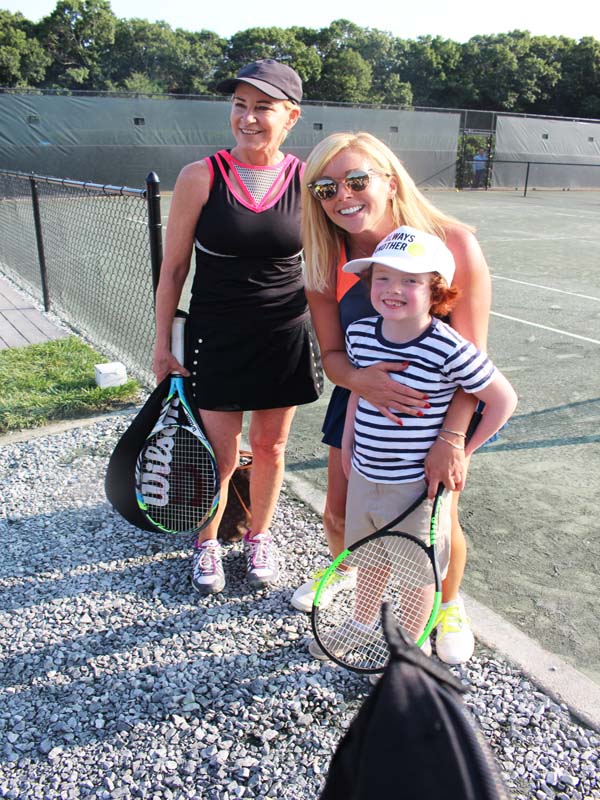 Chris Evert with Actress Jane Krakowski and her son

Evert was voted the Associated Press Female Athlete of the Year on four occasions and was the first female athlete to be Sports Illustrated magazine’s sole recipient of “Sportswoman of the Year” award in 1976. In April 1985 she was voted the “Greatest Woman Athlete of the Last 25 Years” by the Women’s Sports Foundation. Evert served as President of the Women’s Tennis Association during 1975–76, and from 1983 to 1991. 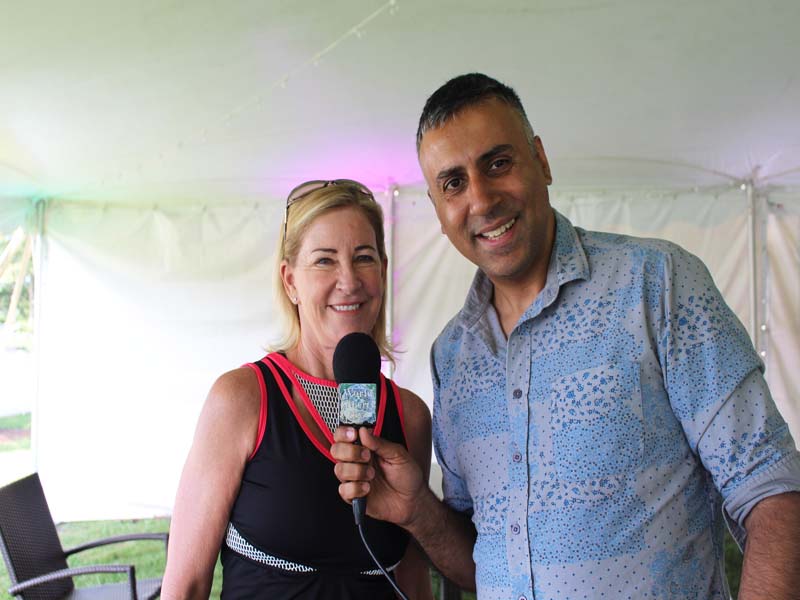 In 1995 she was the fourth player ever to be unanimously elected into the International Tennis Hall of Fame following a worldwide ballot of 185 sports journalists whilst 1999 saw Evert rated No. 50 among ESPN’s Greatest North American athletes of the 20th century. In 2005, TENNIS Magazine named her fourth on its list of 40 Greatest Players of the TENNIS Era. 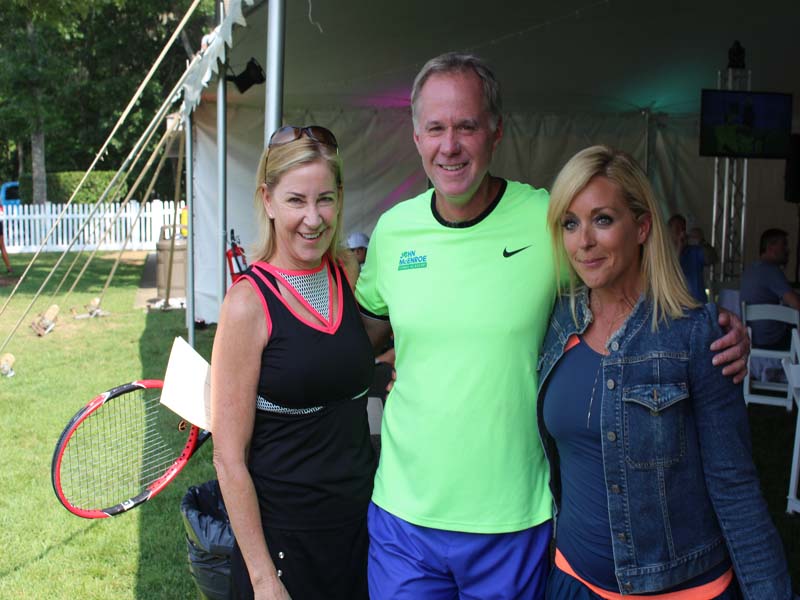 We had the pleasure of interviewing Chris Evert at the 3rd Annual Johnny Mac Tennis Project in the Hampton’s, see more of Chris Evert in our World Liberty TV Sports Channel by Clicking here.