Since 1988 and with an uncompromised resolve, the DWDC has made tremendous strides to fulfill its mission to empower all women and communities to advance gender equality and social justice. 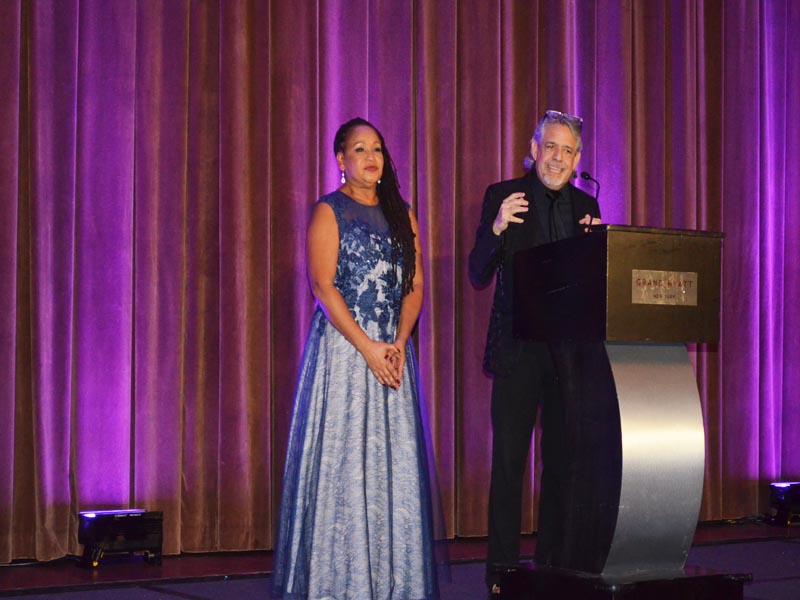 Fueled by an unrelenting quest to see families and individuals realize their full potential, the DWDC has been a compassionate source of hope and inspiration to countless women.

Children and households through programs and services that restore their dignity and self-esteem while encouraging the pursuit of possibilities far beyond their personal circumstances or socioeconomic conditions. 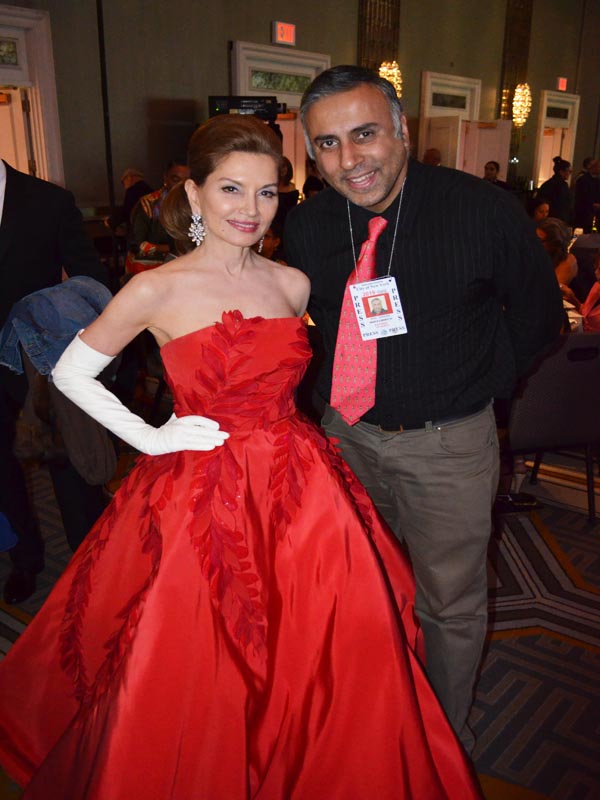 Not only we are excited to showcase some of the lives we have been privileged to shape, we are equally ecstatic  about recognizing individuals who share our passion for service as well as honoring our selfless organizational partners without whom the mission of changing lives cannot be achieved .

Thirty years is not just a DWDC milestone; it is perfect embodiment of a collective community accomplishment which we truly hope you celebrate with us . 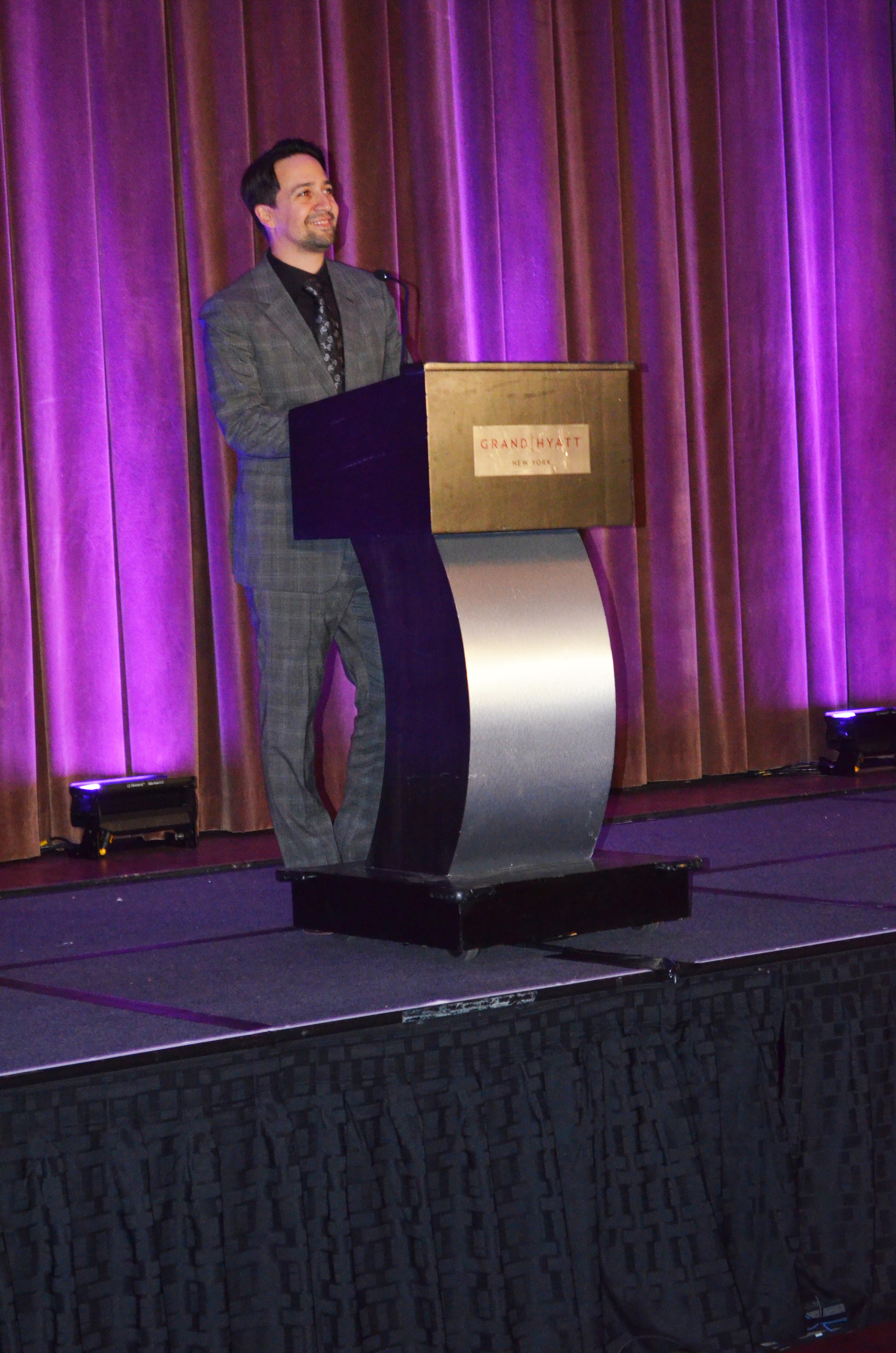 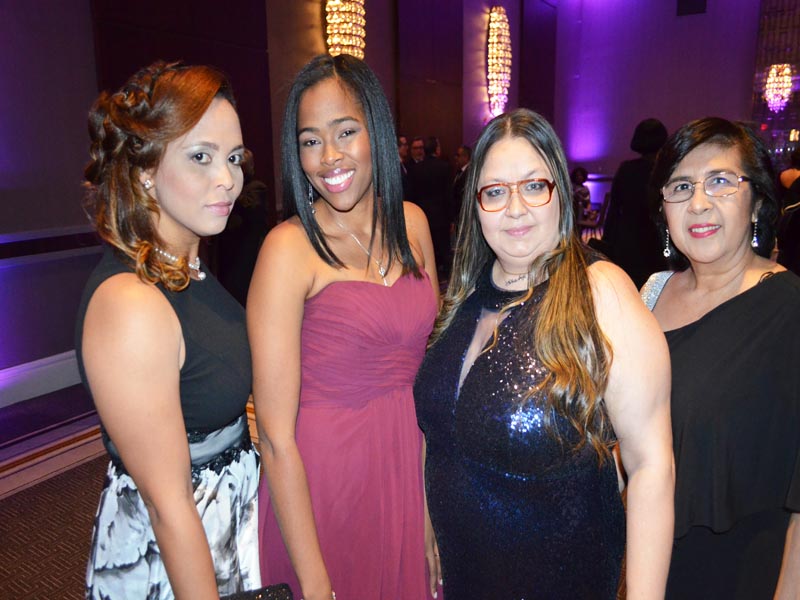 About Lin -Manuel  Miranda:  Lin-Manuel Miranda is an American composer, lyricist, playwright, rapper, and actor best known for creating and starring in the Broadway musicals In the Heights and Hamilton. He co-wrote the songs for Walt Disney Animation Studios’ Moana soundtrack (2016) and is set to co-star in the upcoming film Mary Poppins Returns. Miranda’s awards include a Pulitzer Prize, three Grammy Awards, an Emmy Award, a MacArthur Fellowship, and three Tony Awards. 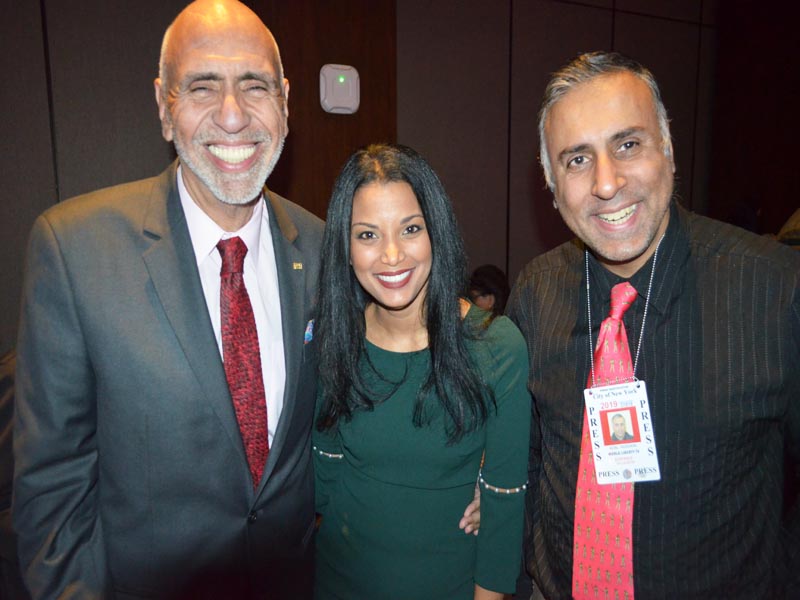 Miranda was also nominated for the Tony Award for Best Actor in a Musical for his performance in the show’s lead role. Miranda prepared Spanish translations used in the 2009 Broadway production of West Side Story and was co-composer and lyricist for Bring It On: The Musical, which played on Broadway in 2012. His television work includes recurring roles on The Electric Company (2009–2010) and Do No Harm (2013). He hosted Saturday Night Live for the first time in 2016 and earned his first Emmy award nomination for acting. Among other film work, Miranda contributed music and vocals for a scene in Star Wars: The Force Awakens (2015). 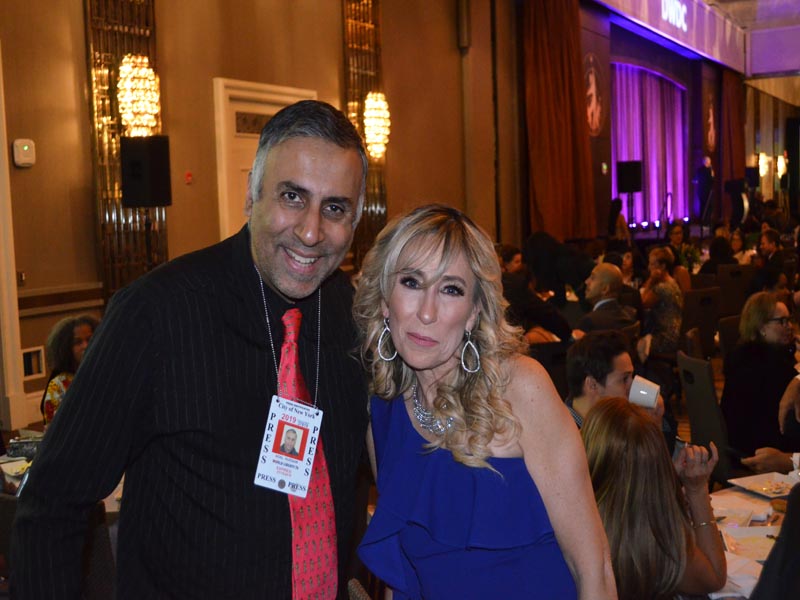 Miranda is most celebrated for writing the book, music and lyrics for Hamilton: An American Musical, which has been acclaimed as a pop culture phenomenon since its Broadway premiere in August 2015. The show earned the 2016 Pulitzer Prize for Drama, the 2016 Grammy Award for Best Musical Theater Album, and was nominated for a record-setting 16 Tony Awards, of which it won 11, including Best Musical, Best Original Score and Best Book. For his performance in the lead role of Alexander Hamilton, Miranda was nominated for another Tony Award for Best Actor in a Musical. 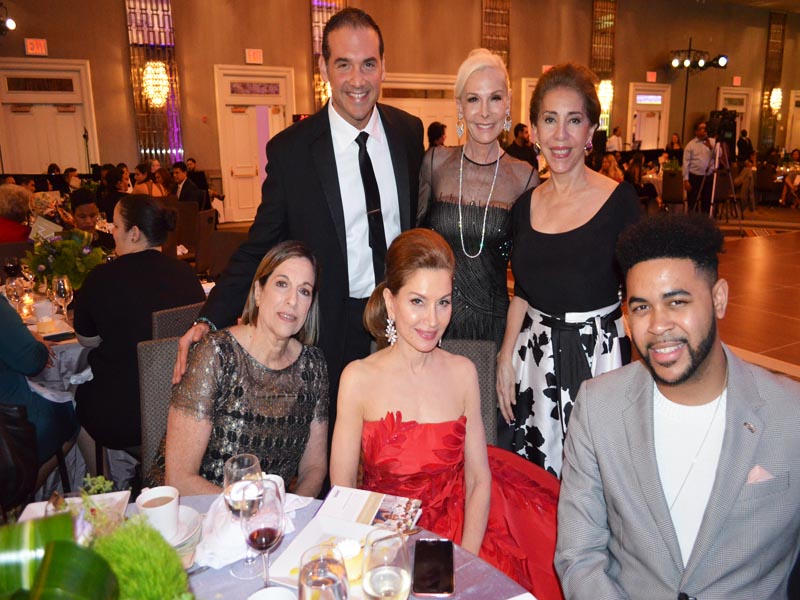 Jean Shafiroff honoree with guests seated at her table

The Hamilton cast recording spent ten weeks atop Billboard’s Top Rap Albums chart in 2015, while The Hamilton Mixtape, an album of covers of songs from the musical, developed by and featuring Miranda, reached number one on the Billboard 200 upon release in December 2016.

Miranda has been politically active, most notably on behalf of Puerto Rico. He met with politicians in 2016 to speak out in favor of debt relief for Puerto Rico, and raised funds for rescue efforts and disaster relief after Hurricane Maria struck the island in 2017.

Dr.Abbey with Guillermo Chacón CEO of Latin Commission on Aids

About for Dominican Women’s Development Center :The Mission of DWDC is to empower all women and communities to advance gender equality and social justice.

WE BELIEVE IN TREATING ALL PEOPLE WITH DIGNITY & RESPECT

WE BELIEVE THAT PROMOTING GENDER EQUALITY IS FUNDAMENTAL TO SOCIAL JUSTICE

WE BELIEVE THAT ALL PEOPLE HAVE THE RIGHT TO OPPORTUNITIES & RESOURCES THAT SUPPORT  THEM IN REACHING THEIR FULL POTENTIAL.

WE ARE COMMITTED TO SERVING ALL COMMUNITIES REGARDLESS OF BACKGROUND GENDER, RACE, ETHNICITY, ECONOMIC STATUS, AGE, RELIGION, CULTURE, SEXUAL ORIENTATION, OR OTHER IDENTITIES.

WE BELIEVE IN THE POWER OF ADVOCACY FOR OURSELVES & OUR COMMUNITIES. 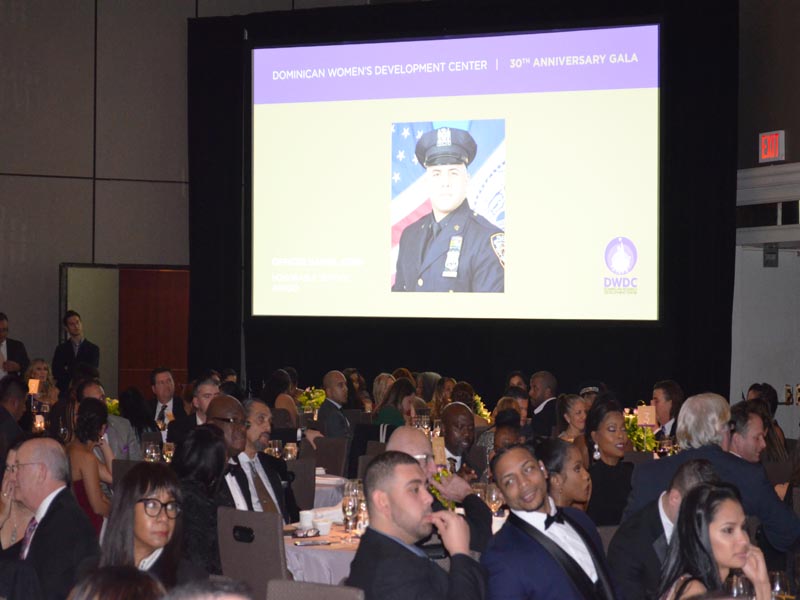 Close to 400 people in attendance