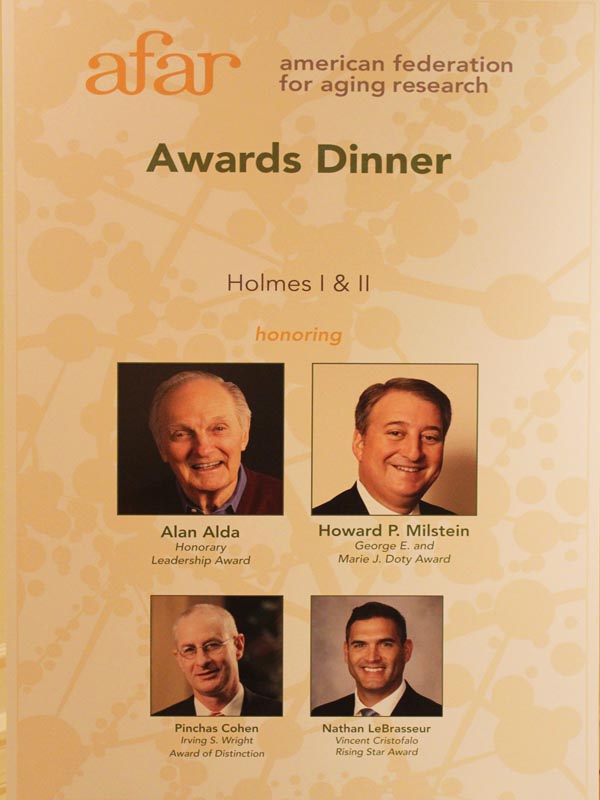 The American Federation for Aging Research (AFAR) will host its Annual Awards Dinner on Thursday, November 7, 2019 from 6-9pm at Lotte New York Palace, 455 Madison Avenue in New York City. From 7-9pm, the awards dinner will be held in rooms Holmes I & II, preceded by a cocktail hour in rooms Kennedy I & II from 6-7pm. 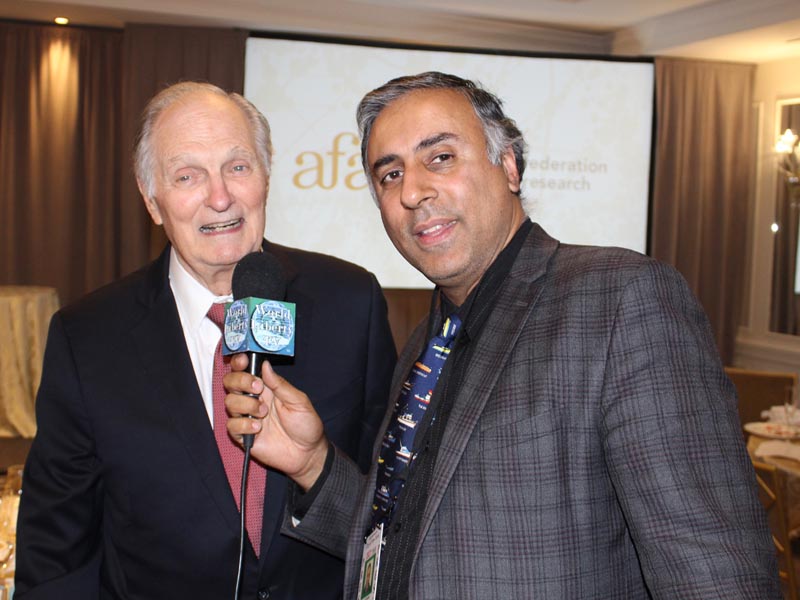 At its annual Awards Dinner, AFAR recognizes leaders from across the public, private, and philanthropic sectors for their dedication to science and advancing discoveries and therapeutics poised to help us all live healthier for longer. 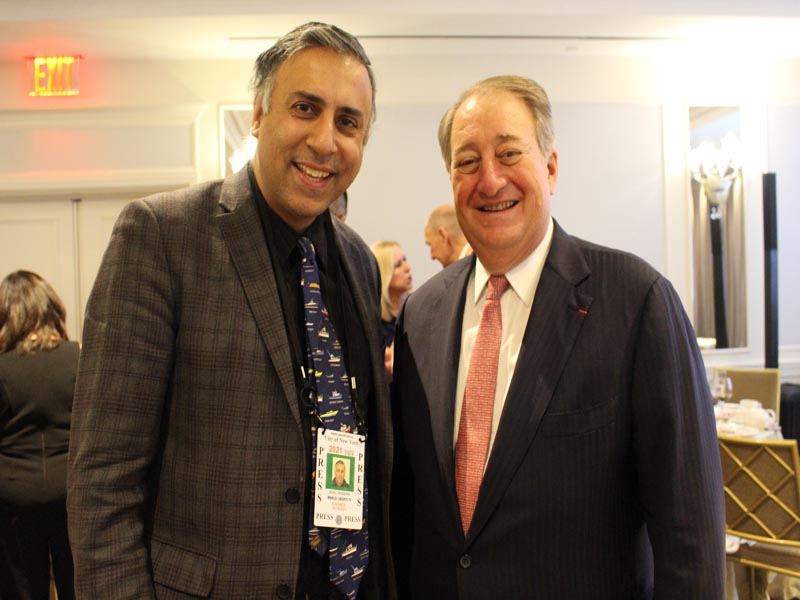 Alan Alda will be presented with AFAR’s Honorary Leadership Award for his career-long dedication to raising awareness of scientific innovation and most recently strengthening scientists’ ability to communicate clearly and compellingly through the Alan Alda Center for Communicating Science, which he founded in 2009. 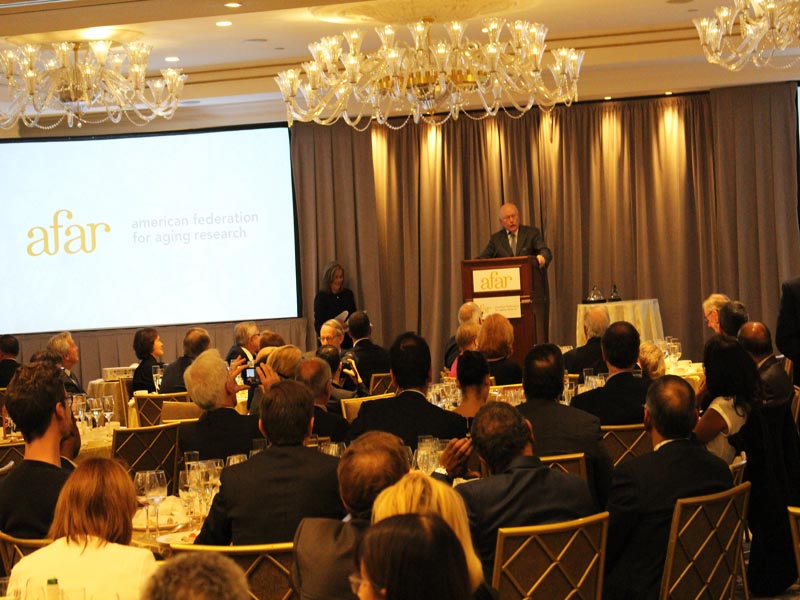 “I’m deeply honored to receive this award,” Mr. Alda says. “In the fields of science and medicine, aging is one of the most fascinating arenas, and the innovative research that AFAR supports holds enormous promise for this and for future generations to lead longer, healthier lives.” 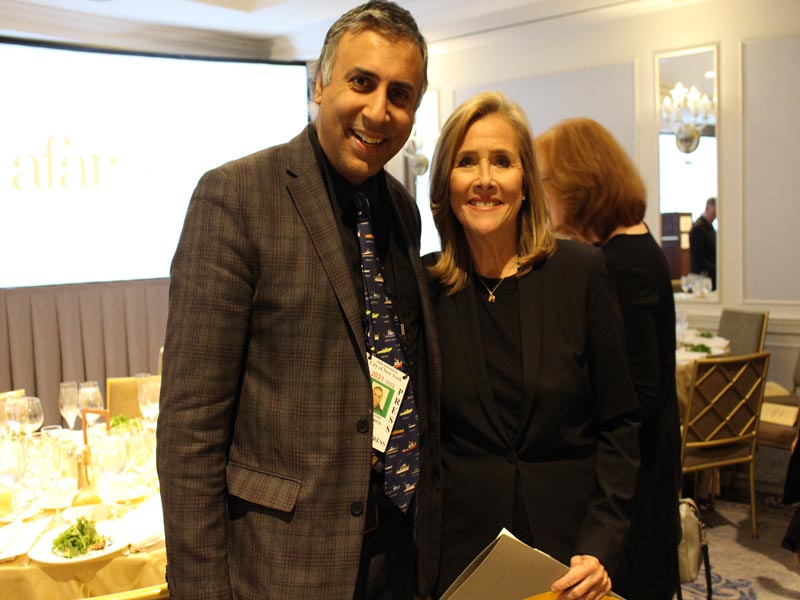 Howard P. Milstein will receive George E. and Marie J. Doty Award for his dedication to health care and aging research, most recently supporting the first-ever International Perspectives on Geroscience Meeting in Shenzhen, China. Mr. Milstein is the Founder and Chairman of Milstein Medical Asian American Partnership (MMAAP) Foundation, and Chairman of the Milstein Program of Geriatrics. 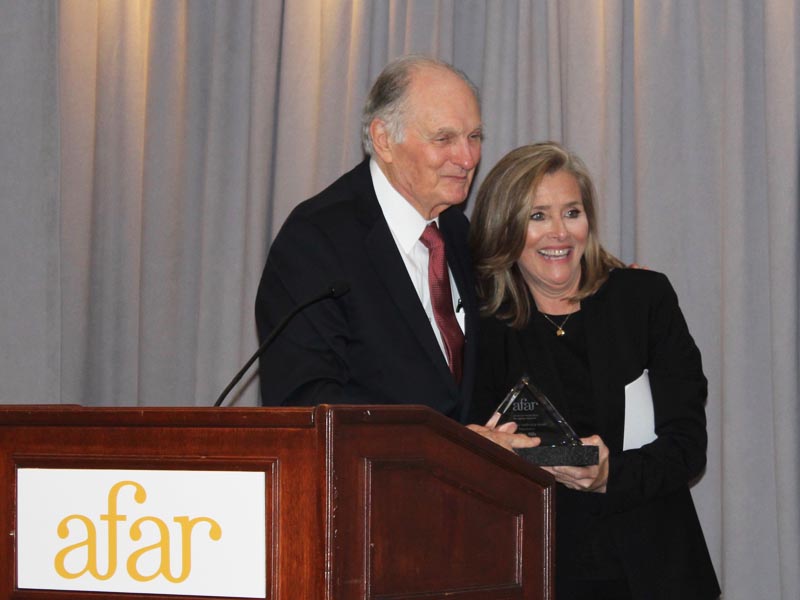 “AFAR-supported research has shown us how by targeting the biology of aging, we can delay major diseases and extend health,” Mr. Milstein says. “George E. and Marie J. Doty were pioneers in championing aging research, and I am humbled to reflect their legacy by receiving this award.” 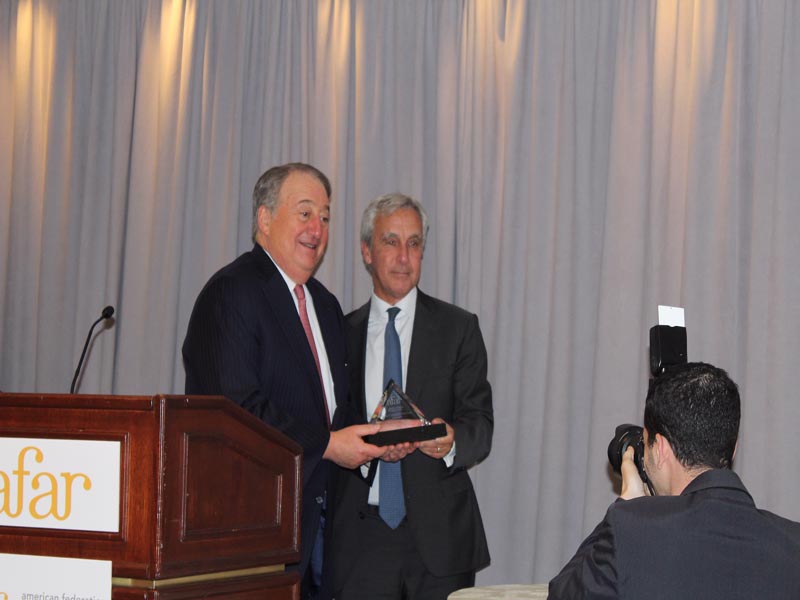 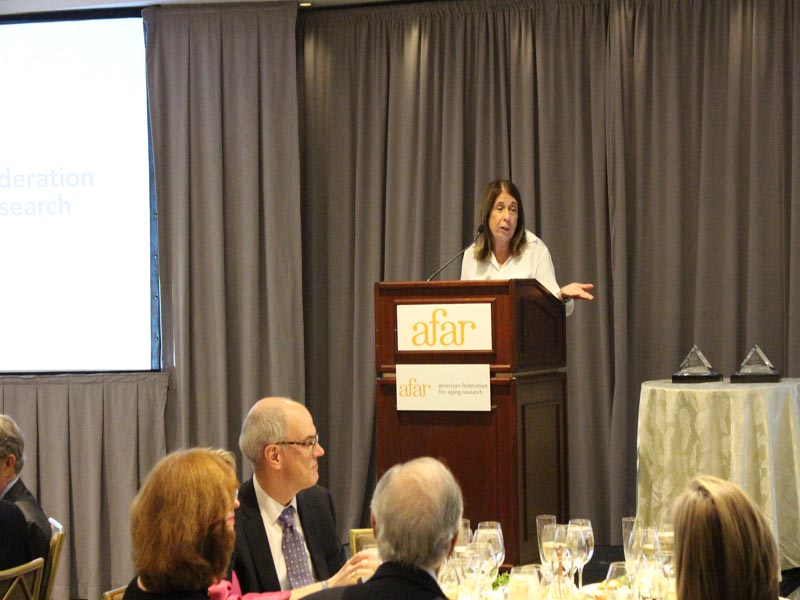 The American Federation for Aging Research (AFAR) :is a national non-profit organization that supports and advances pioneering biomedical research that is revolutionizing how we live healthier and longer. For nearly four decades, AFAR has served as the field’s talent incubator, providing more than $181 million to nearly 4,200 investigators at premier research institutions nationwide. 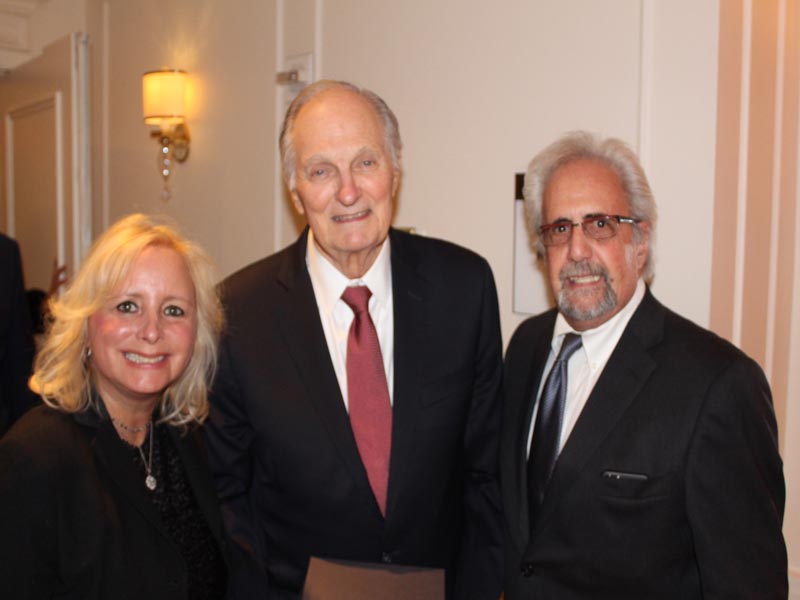 They are discovering that it is never too late—or too early—to improve health. This groundbreaking science is paving the way for innovative new therapies that promise to improve and extend our quality of life—at any age.

See more about The American Federation for Aging Research (AFAR), in our World Liberty TV , Channel and blogs by clicking here.