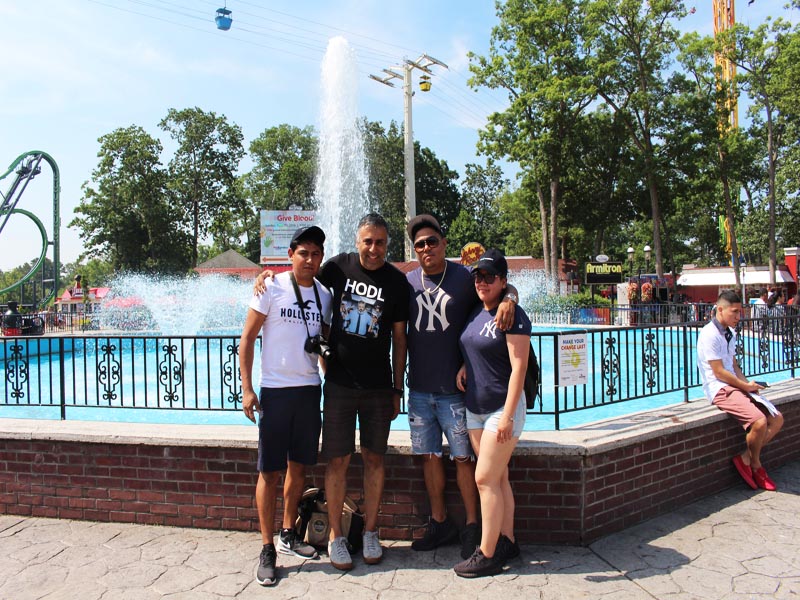 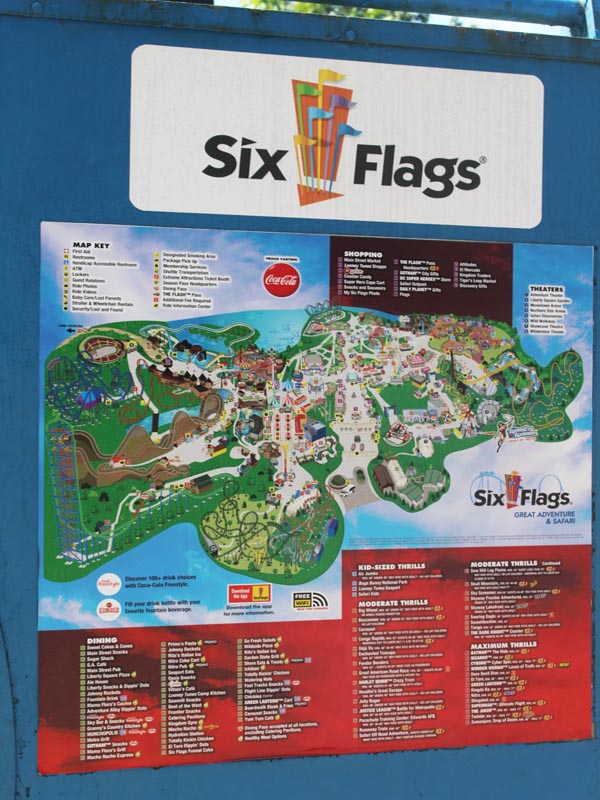 The park opened in 1974 under restaurateur Warner LeRoy. Six Flags took over ownership of the park in 1977. Today, the park contains eleven themed areas. 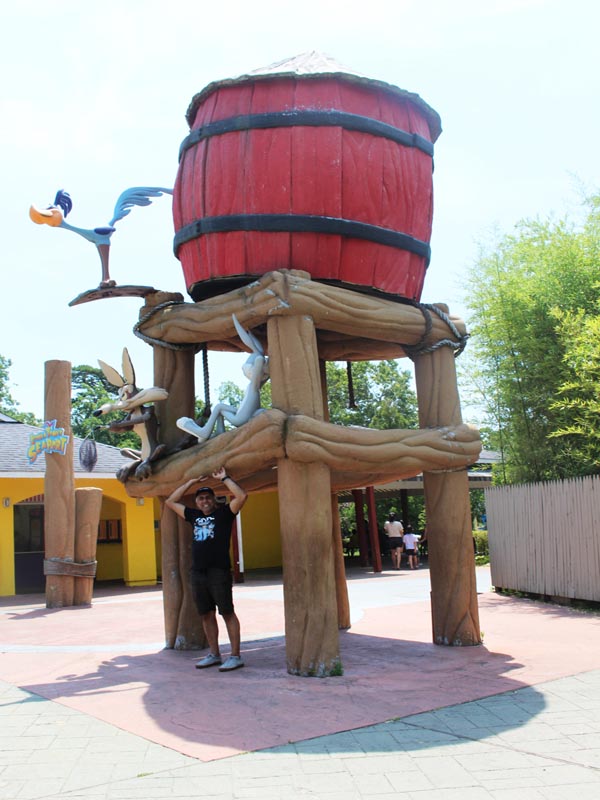 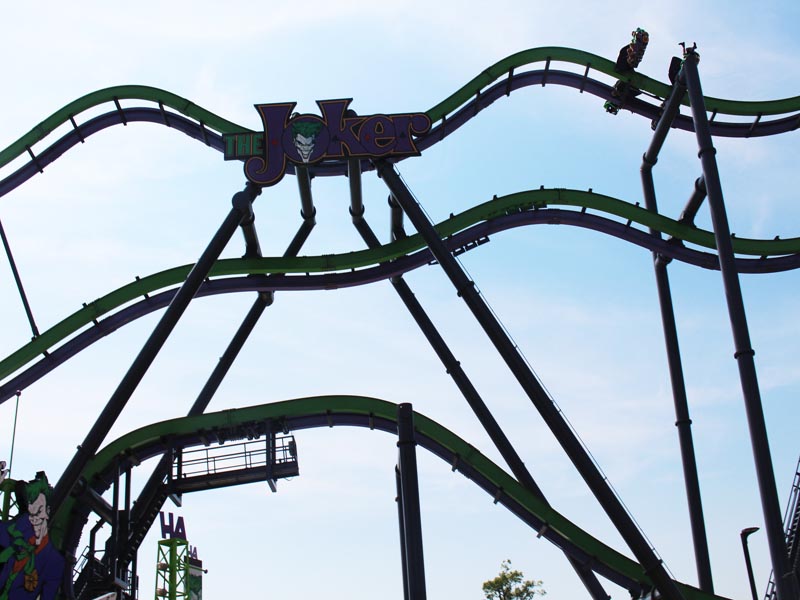 In 1990, Time Warner acquired a 19.5% stake in Six Flags, then by the end of 1991 acquired an additional 30.5% giving them 50% ownership of the corporation, with the remaining divided equally by silent partners, The Blackstone Group and Wertheim Schroder. 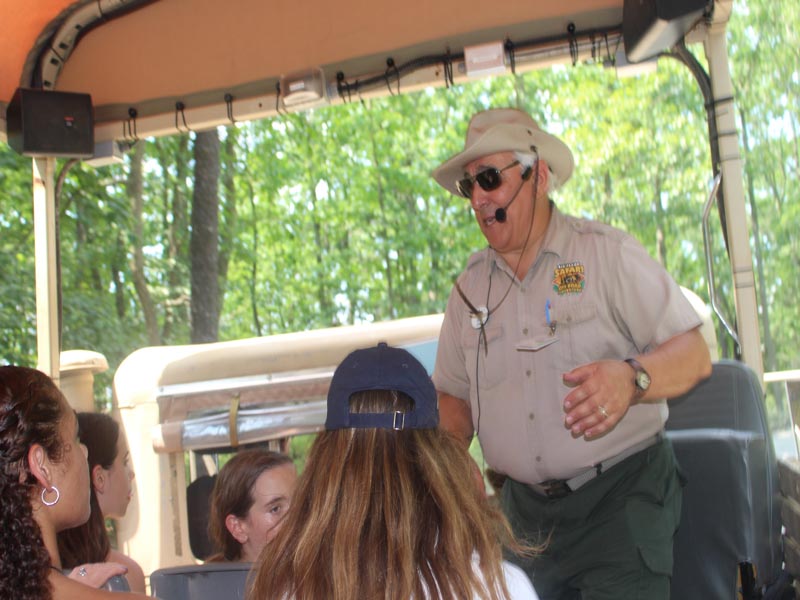 Dr Bob our Tour Host at the SAFARI

Time Warner used the opportunity to advertise and promote their movies through the Six Flags parks. Time Warner purchased the remaining 50% in 1993, then in 1995 sold 51% of the corporation to Boston Ventures. Time Warner, however continued to manage the parks through 1997.

In late 2010, Six Flags began the process of removing licensed theming from attractions. They terminated several licenses including their license with The Wiggles. Wiggles’ World was renamed and re themed to Safari Kids in time for the 2011 season. 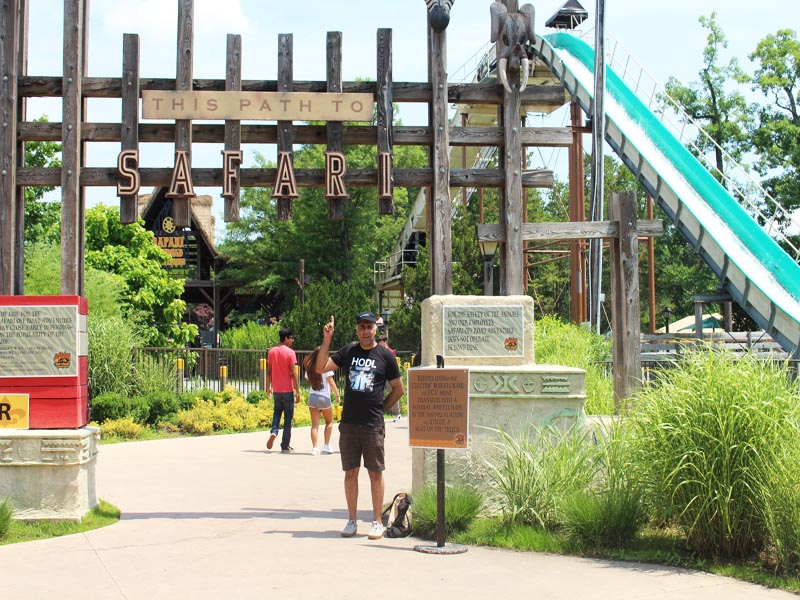 Getting ready for Safari

Also in 2011, eruption was removed. Construction for the new Fun time Slingshot replacing eruption started mid-June 2011 and was recently finished a few weeks after. 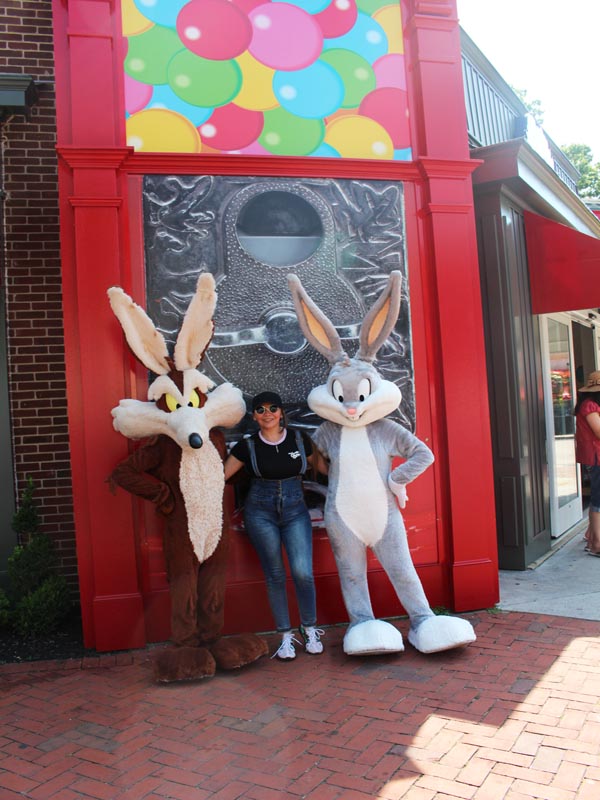 On August 28, 2014, Six Flags officially announced the addition of a Giant Loop from Larson International for the 2015 season, dubbed as Looping Dragon in Plaza del Carnival section of the park. The Giant Loop was later renamed on January 14, 2015 to El Diablo. 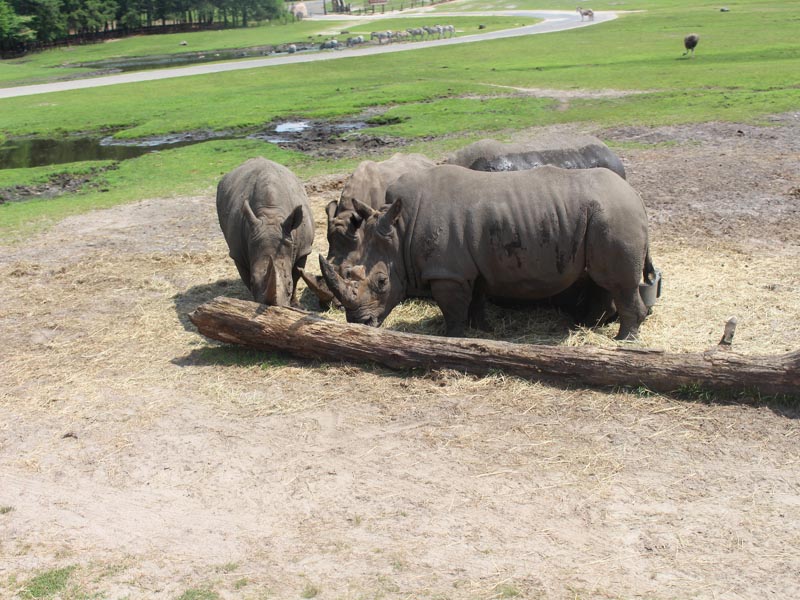 Rhino’s at the Safari

On November 21, 2015, Holiday in the Park, a Christmas event with millions of glittering lights and a meet and greet with Santa Claus, began for the first time at the park. On January 27, 2016, the park announced that “Total Mayhem” will be renamed to “The Joker” and that Blackbeard’s Lost Treasure Train would be renamed to Harley Quinn Crazy Train. 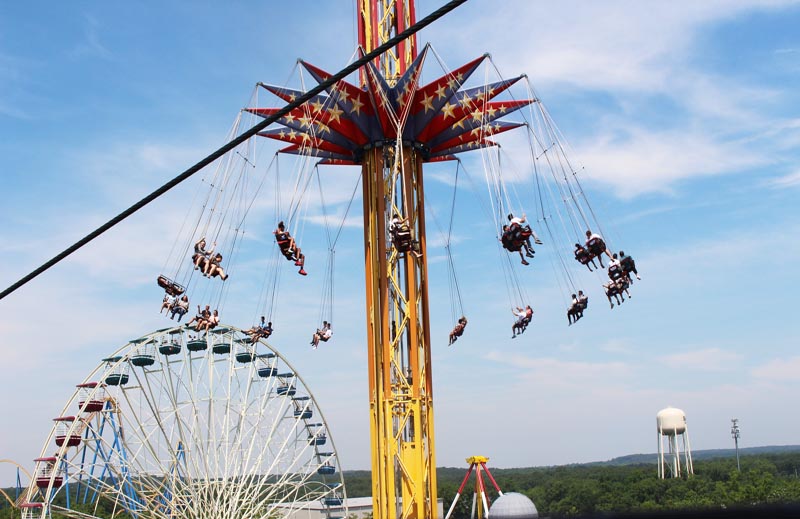 On September 1, 2016, the park announced Justice League: Battle for Metropolis 4D, featuring the first ever virtual loop. The ride opened on June 17, 2017, and uses the exterior building from the Chiller as a set piece.

In June 2019, the park completed a 23.5 MW solar facility, the largest net-metered solar farm in New Jersey. It produces around 30 million kWh per year, equivalent to most of the park’s electricity needs. The facility includes 11 MW of solar canopy over the carpark. The facility was announced in March 2015.

Numerous artists have performed concerts at the park, including The Ramones, The Beach Boys, Heart, Kansas, Cheap Trick, Joan Jett, and Alice Cooper. 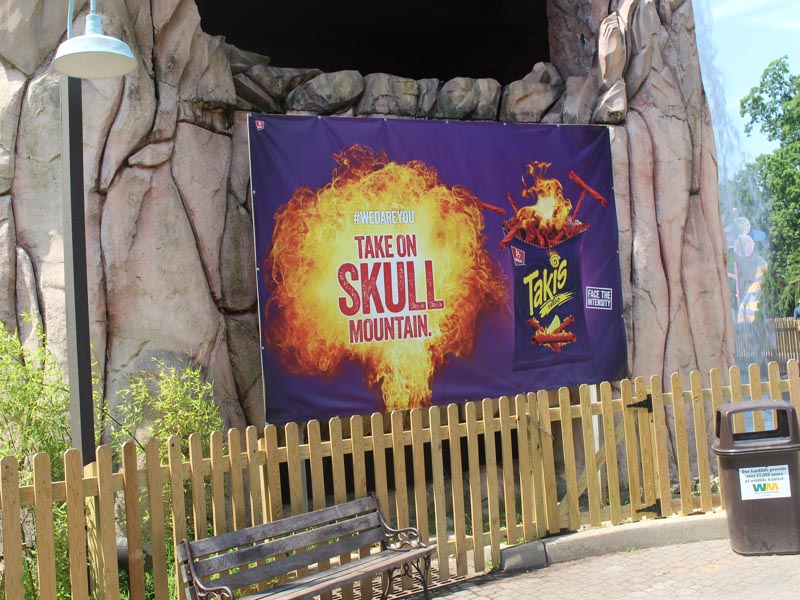 At the end of the show, Falling In Reverse front man Ronnie Radke threw three microphone stands into the crowd, injuring two attendees. Radke was arrested after the show, and a spokesperson for Great Adventure announced that the park would no longer host shows with metal bands. 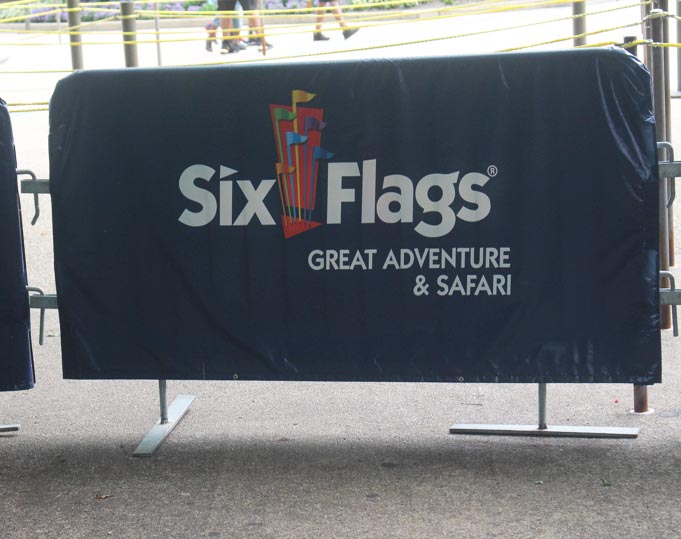