Rio de Janeiro is a huge seaside city in Brazil, famed for its Copacabana and Ipanema beaches, 38m Christ the Redeemer statue atop Mount Corcovado and for Sugarloaf Mountain, a granite peak with cable cars to its summit. 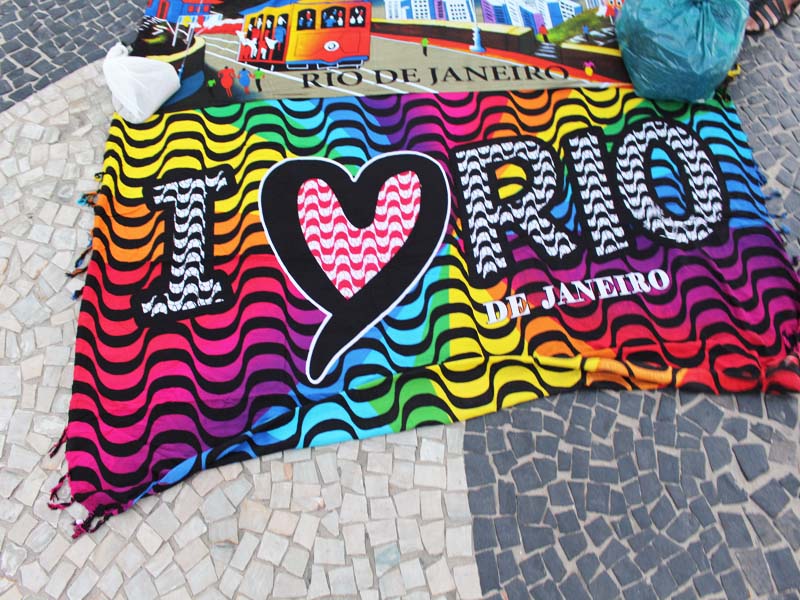 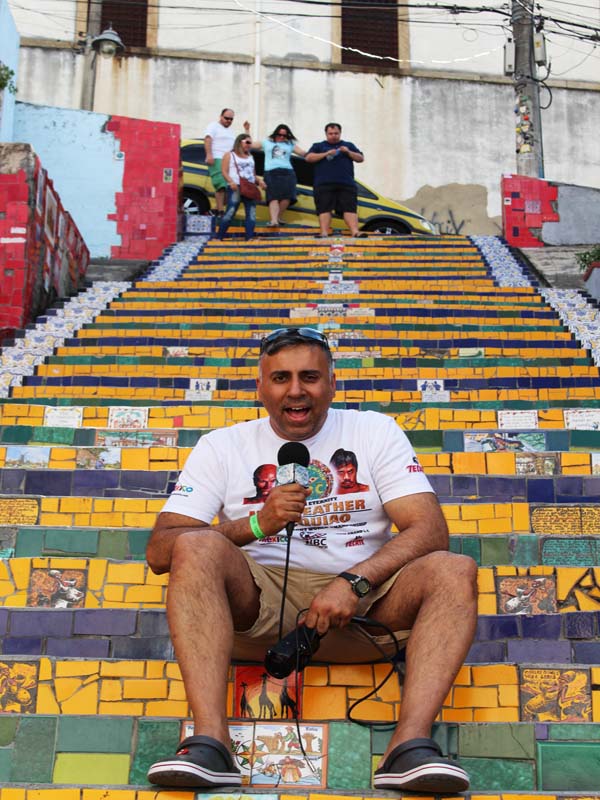 Rio de Janeiro has the second largest municipal GDP in the country, and 30th largest in the world in 2008, estimated at about R$343 billion (IBGE, 2008) (nearly US$201 billion). It is headquarters to Brazilian oil, mining, and telecommunications companies, including two of the country’s major corporations—Petrobras and Vale—and Latin America‘s largest telemedia conglomerate, Grupo Globo.

The home of many universities and institutes, it is the second-largest center of research and development in Brazil, accounting for 17% of national scientific output according to 2005 data. 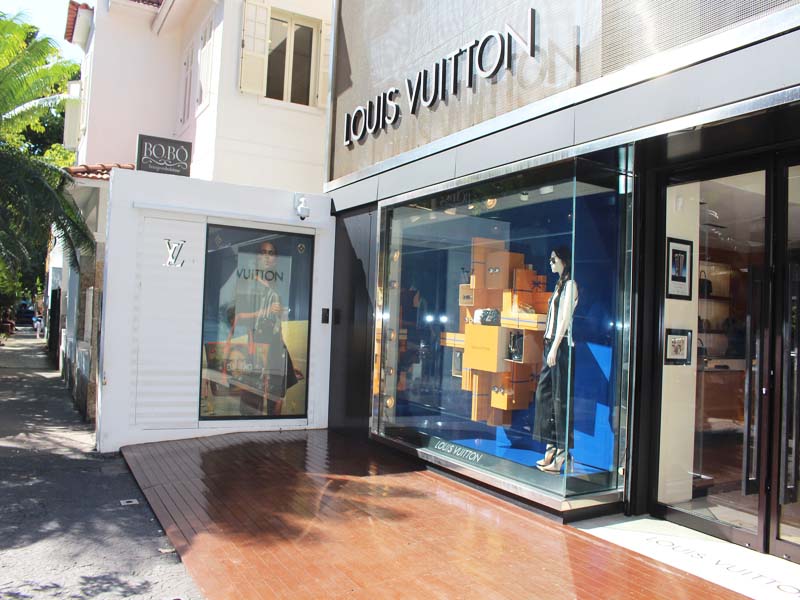 Rio de Janeiro is one of the most visited cities in the Southern Hemisphere and is known for its natural settings, Carnival, samba, bossa nova, and balneario beaches such as Barra da Tijuca, Copacabana, Ipanema, and Leblon. In addition to the beaches, some of the most famous landmarks include the giant statue of Christ the Redeemer atop Corcovado mountain, named one of the New Seven Wonders of the World; Sugarloaf Mountain with its cable car; the Sambódromo (Sambadrome), a permanent grandstand-lined parade avenue which is used during Carnival; and Maracanã Stadium, one of the world’s largest football stadiums. 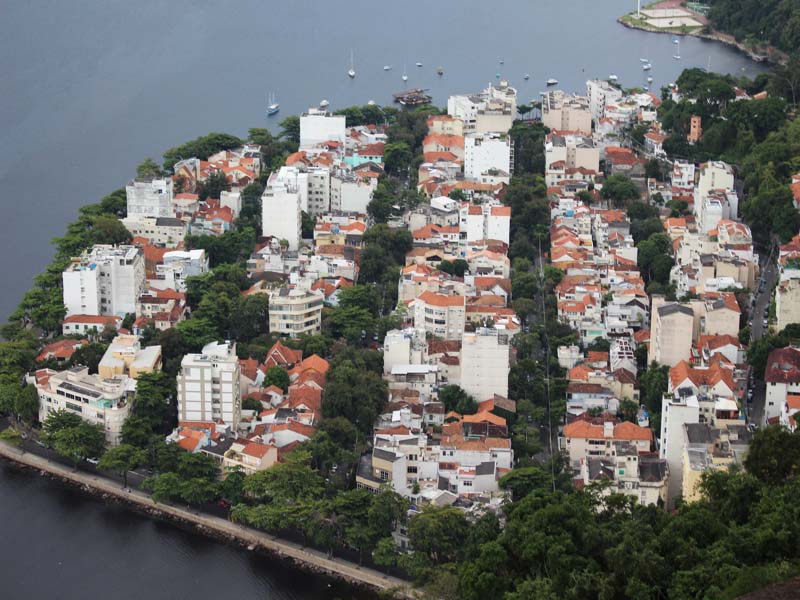 Rio de Janeiro was the host of the 2016 Summer Olympics and the 2016 Summer Paralympics, making the city the first South American and Portuguese-speaking city to host the events, and the third time the Olympics were held in a Southern Hemisphere city. 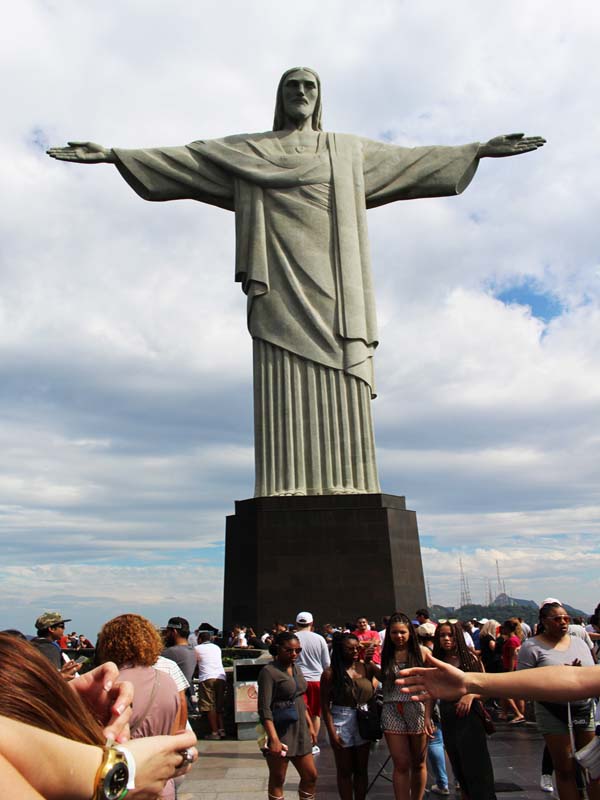 The Maracanã Stadium held the finals of the 1950 and 2014 FIFA World Cups, the 2013 FIFA Confederations Cup, and the XV Pan American Games. 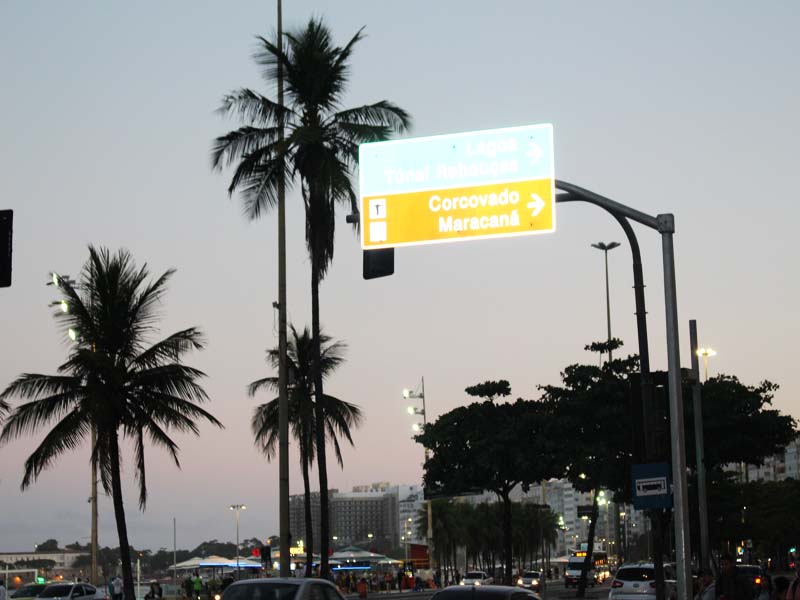