Middleweight Champions Shields And Hammer To Unify In Arguably The Most Significant Women’s Boxing Event In History Saturday, April 13 Live on SHOWTIME® from Boardwalk Hall in Atlantic City. 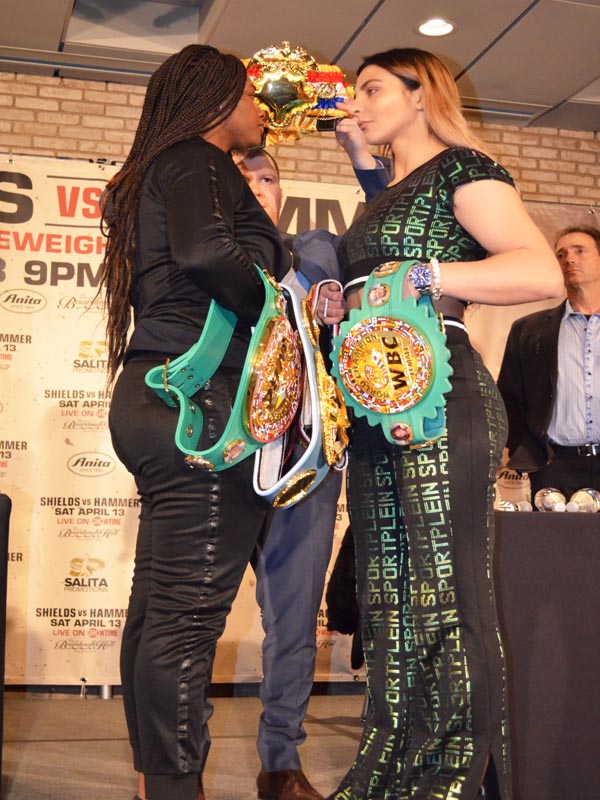 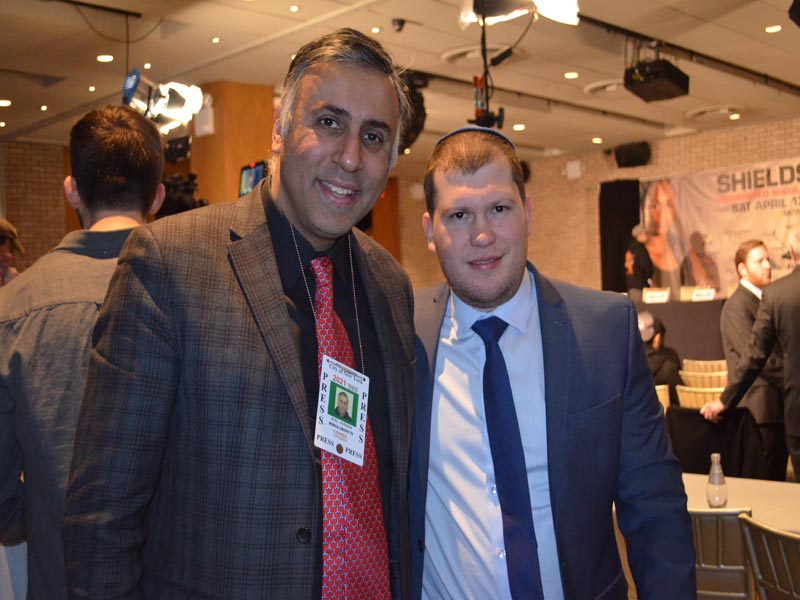 The main event of SHOWTIME BOXING: SPECIAL EDITION features two of the consensus top-10 pound-for-pound fighters in the world squaring off to crown only the second undisputed champion in female boxing history. 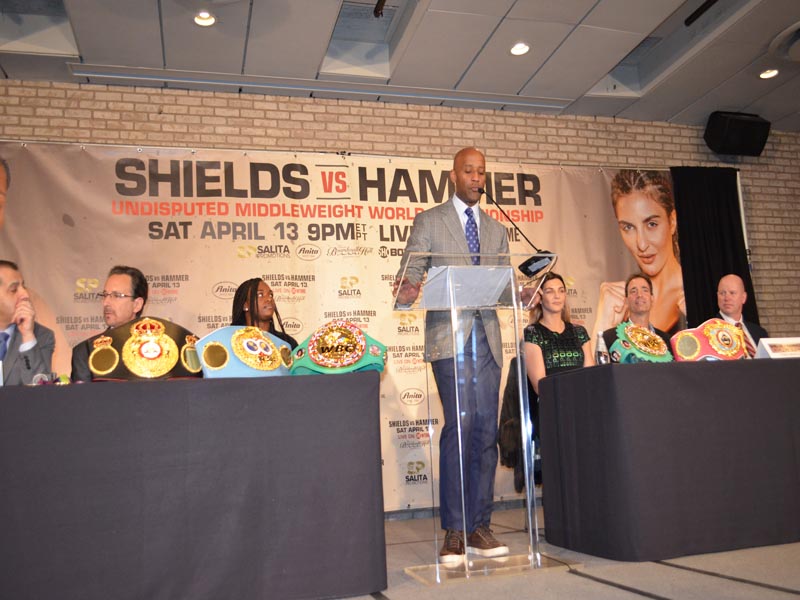 Brian Custer of Showtime doing a Q& A 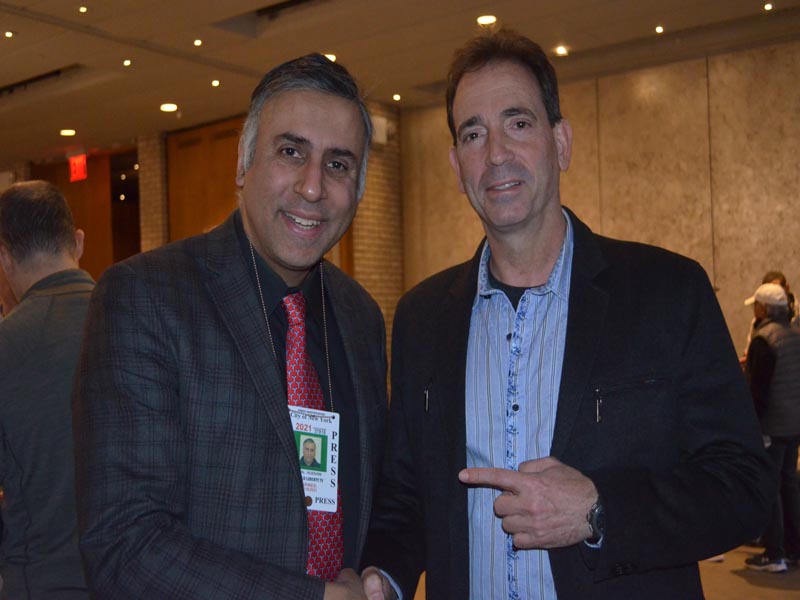 As an amateur, Shields won a gold medal in the women’s middleweight division at the 2012 and 2016 Olympics, making her the first American boxer—female or male—to win consecutive Olympic medals.

Shields was the youngest boxer at the February 2012 U.S. Olympic Trials, winning the event in the 165 lb (75 kg) middleweight division.

In May, she qualified for the 2012 games, the first year in which women’s boxing was an Olympic event, and went on to become the first American woman to win an Olympic gold medal in boxing.

In 2018, the Boxing Writers Association of America named her the Female Fighter of the Year. 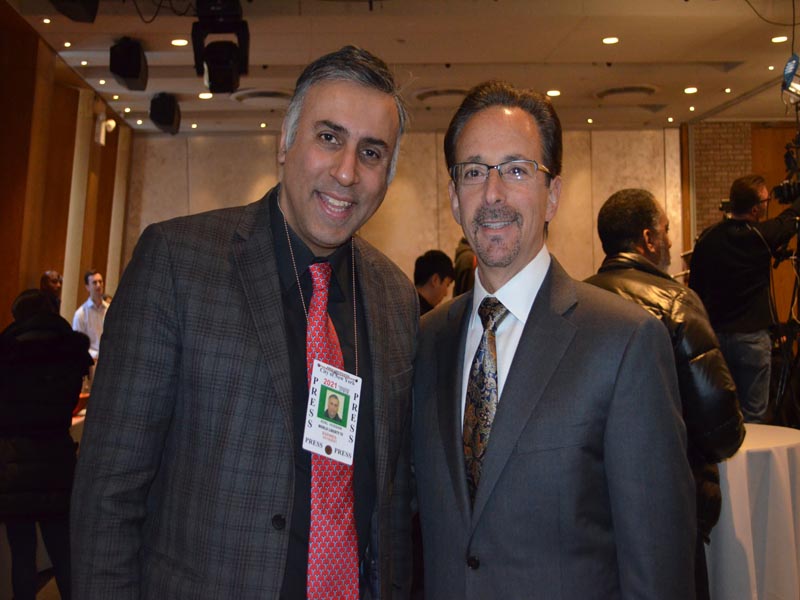 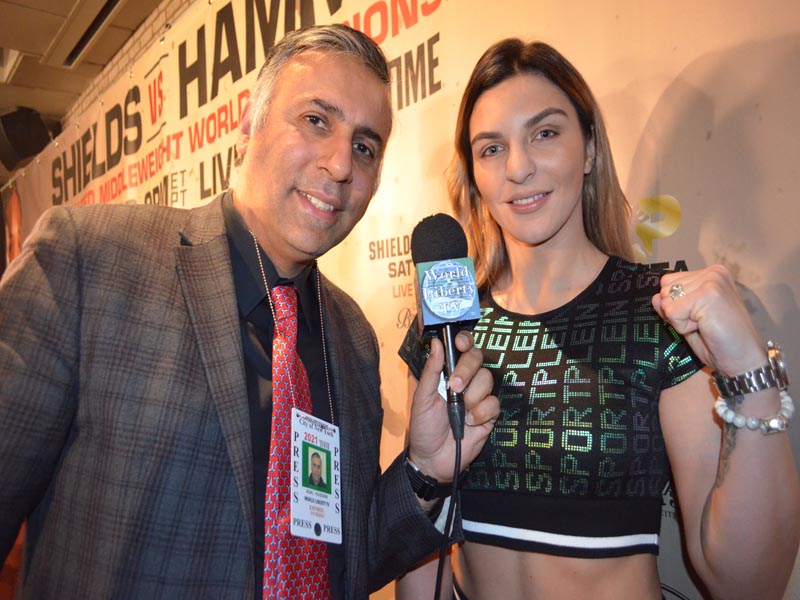 On 12 September 2009 she started her professional career with a fight against Melisa Koktar. In 2010, she was, at age 20, the youngest WBO world champion, winning against Teresa Perozzi in Riesa. After her WBO title, Hammer won the WBF title on February 18, 2011 against Diana Kiss. 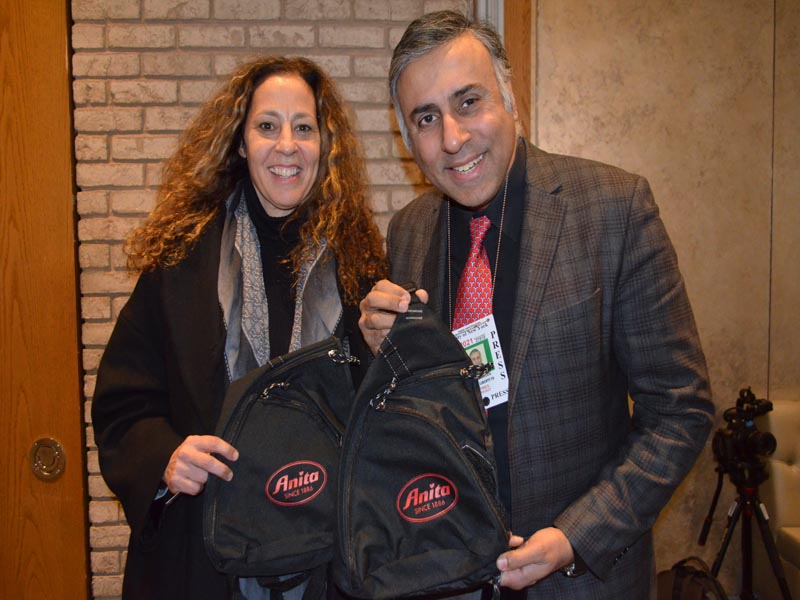 Hammer defended on 27 May 2011 the WBO WBF title against the Swede Maria Lindberg in 10 rounds.