BookExpo America (commonly referred to within the book publishing industry as BEA) is the largest annual book trade fair in the United States. BEA is almost always held in a major city over four days in late May and/or early June. 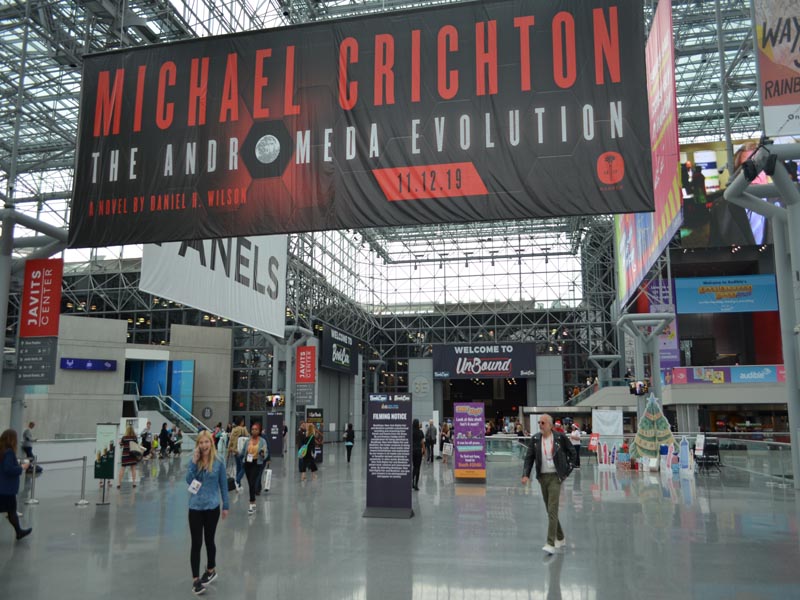 Nearly all significant book publishers in the United States, and many from abroad, have booths and exhibits at BEA, and use the fair as an opportunity to showcase upcoming titles, sell current books, socialize with colleagues from other publishing houses, and sell and buy subsidiary rights and international rights. Authors, librarians, and buyers for book retailers also attend the event.

The book fair was founded as the American Booksellers Association Convention and Trade Show in 1947 and continued under this name until 1994, when Reed Exhibitions purchased a 49% share of the event. The following year, 1995, Reed took 100% control and renamed the convention BookExpo America. 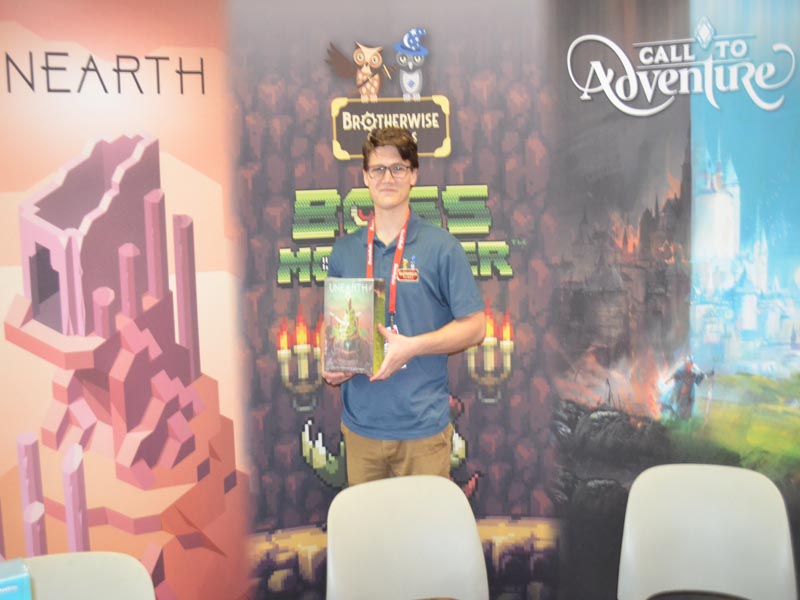 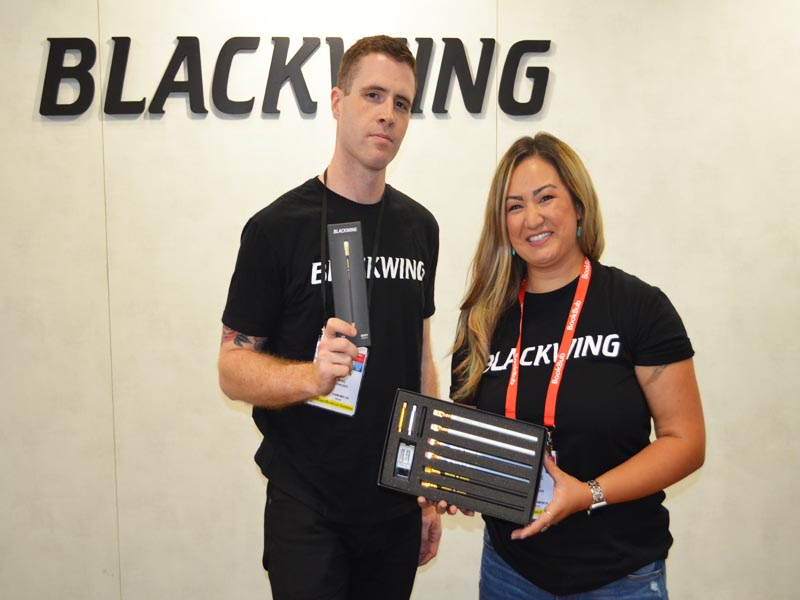 The 2015 book fair featured Chinese publishers for the first time. For a time, DigiCon from the International Digital Publishing Forum (IDPF) ran concurrently with BEA.  However, the IDPF was absorbed into the W3C in 2017 no further DigiCon events have been announced, though the W3C holds other conferences on digital publishing. 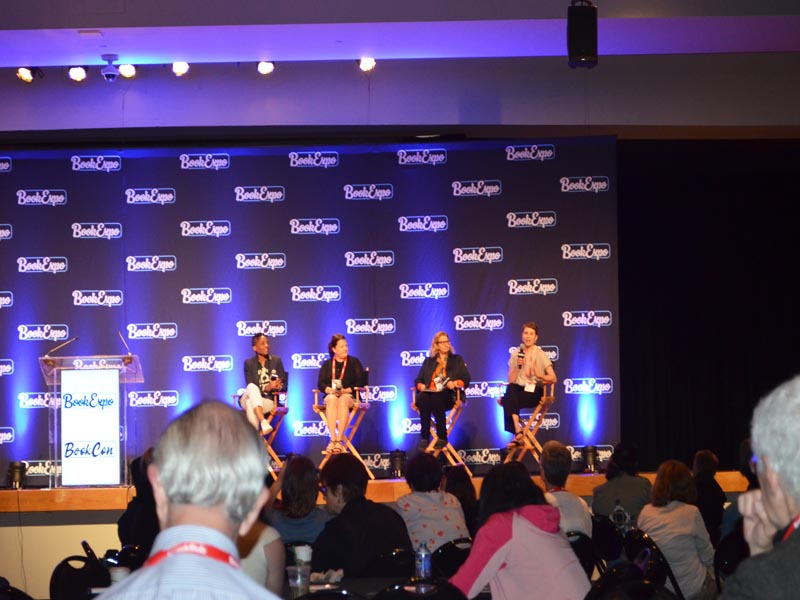 More than 1,000 indie booksellers from across the country descended on New York City for the 2019 BookExpo trade show. In between educational sessions, author signings, and networking opportunities designed exclusively for American Booksellers Association members, booksellers roamed the floor to discover new offerings and catch up with colleagues. 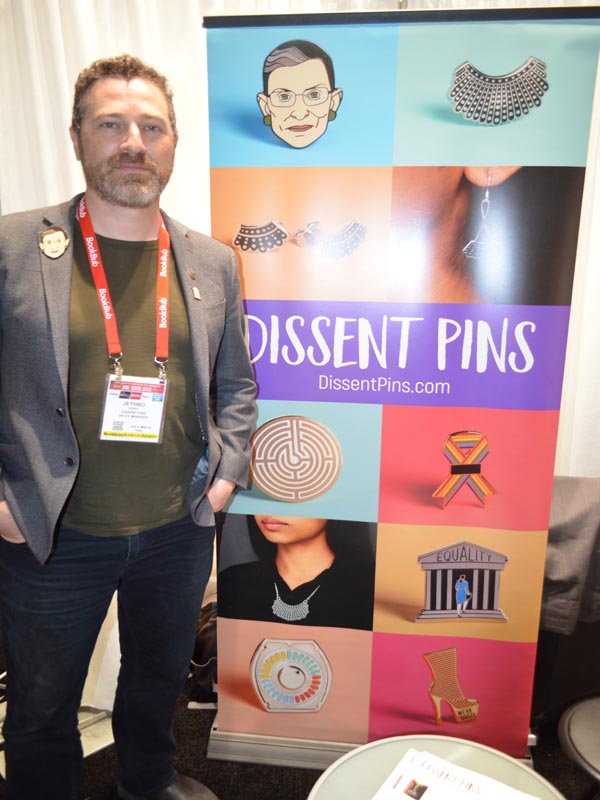 Festivities kicked off on Tuesday, May 28, at the Hotel New Yorker, where Penguin Random House staffers shared nightcaps with booksellers and other BookExpo attendees.

On Wednesday morning, May 29, booksellers headed to publishing houses around New York City for “Meet the Editor,” a behind-the-scenes look at the philosophy and process of book editing, and to “BookExpo’s Leadership Roundtable: Storytelling in 2020 and Beyond,” a panel moderated by New York magazine Features Director Genevieve Smith that featured Sourcebooks Publisher and CEO Dominique Raccah, Hachette Audio VP and Associate Publisher Kim Sayle, and author Jacqueline Woodson. 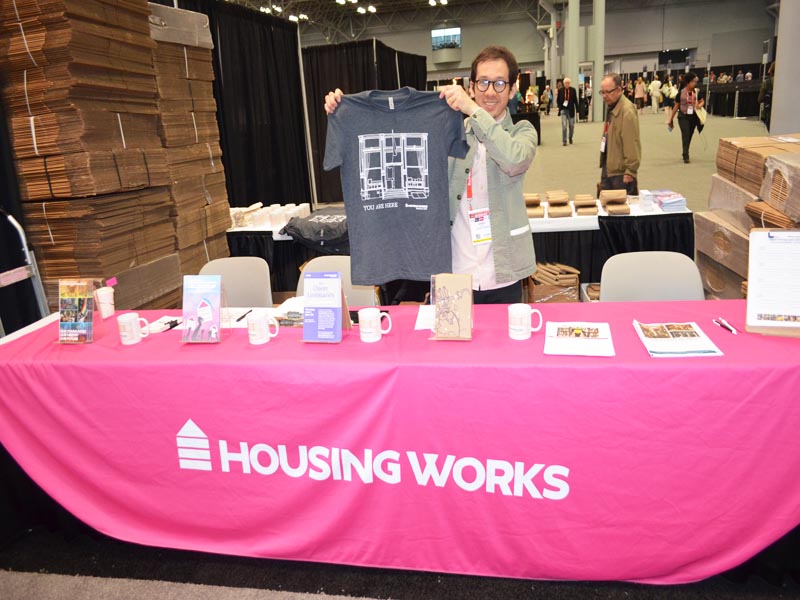 The annual Children’s Book Art Silent Auction capped off Wednesday’s events; more than 100 illustrators donated artwork to be auctioned off, and proceeds benefited the American Booksellers for Free Expression and Every Child a Reader. 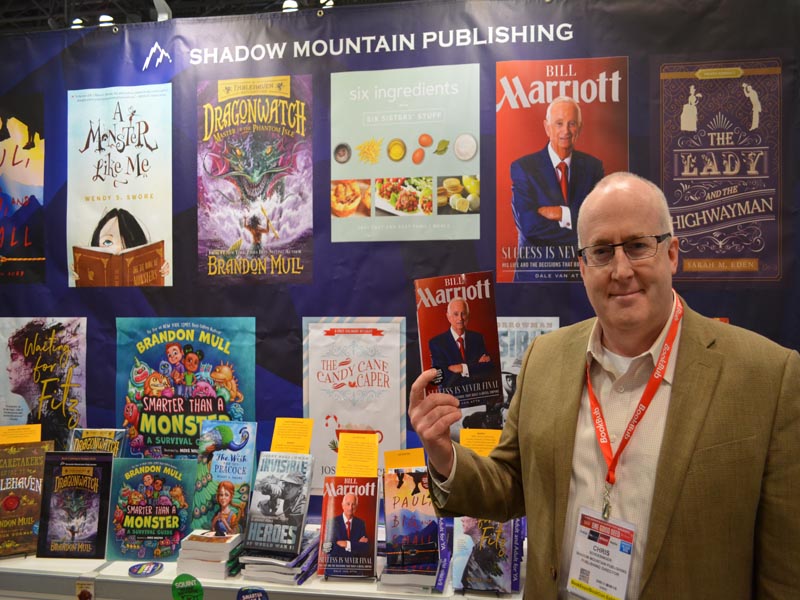 BookCon is an annual fan convention established in 2014 in New York City. Taking the name format from other fan conventions such as Comic-Con, BookCon was established to combine pop culture and the book industry. Many authors, celebrities and publishing professionals attend BookCon. 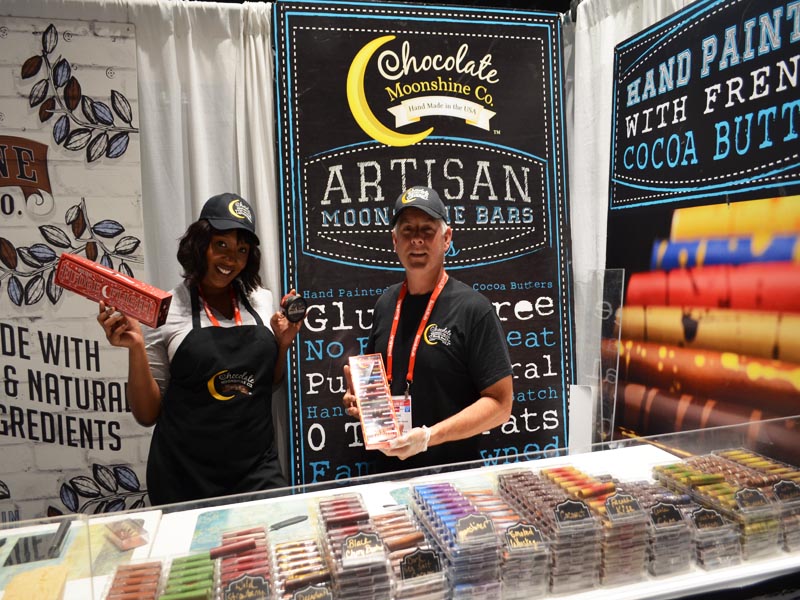 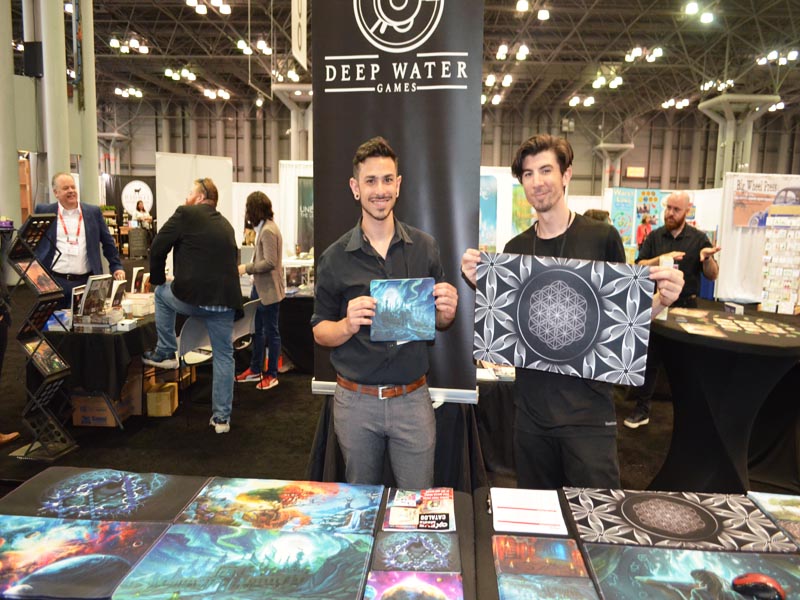