It has been years since the two last fought one another. Many have questioned if a third fight was worth it. Once Canelo Alvarez and Gennadiy “GGG” Golovkin faced off for their first press conference since September 2018 for the trilogy fight, however, the interest level increased exponentially. 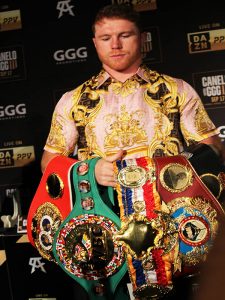 Canelo and Golovkin will face off on September 17 from inside the T-Mobile Arena in Las Vegas. The previous fights between the two were contested in that arena. It is the perfect setting for Canelo and Golovkin to duke it out, potentially for the last time. On the line will be Canelo’s WBA (Super), WBC, IBF, WBO, and The Ring super-middleweight titles.

“I don’t want this fight to go the distance. I think this fight is going to be the best. The third fight between us will be the best,” Canelo stated during the New York press conference. These two know exactly what they are doing. 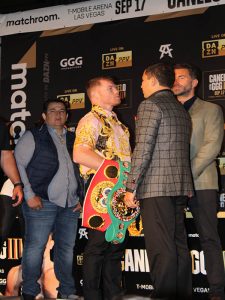 There is a lot of tension coming into this fight. With stars of this magnitude, it may have been expected. With the series 1-0-1 in favor of Canelo, why is he showcasing more emotion than Golovkin? What is really on the line in this fight between two all-time greats? 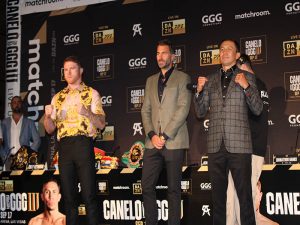 Canelo & GGG Posing for the Camera’s

When Canelo and Golovkin fought in 2017, the two put on a clinic. The fight ended in a draw, although many didn’t see it that way. Various pundits had Golovkin winning. The next bout was initially postponed due to Canelo getting suspended by the Nevada Athletic Commission after failing a drug test for clenbuterol. Canelo blamed it on the meat he ate in Mexico. 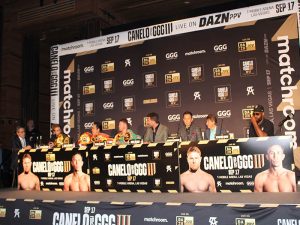 In the second fight, fans and pundits had Golovkin winning again. Canelo would win, however, via majority decision. Golovkin has called Canelo a drug cheat but still wants to fight him to take care of “unfinished business.” 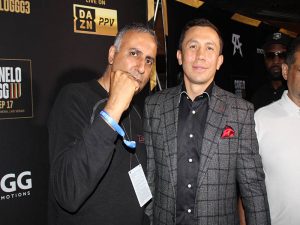 Golovkin has won four in a row since the Canelo fights, recently beating Ryota Murata for the IBF and IBO middleweight titles. Injuries and delays in action have affected his career, but Canelo has always been on his mind. 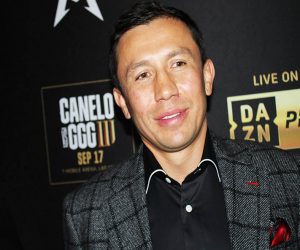 It will be a tough fight, as there previous two fights, I see the fight going the distance and Canelo winning it via majority decision. With Golovkin being 40 years old, it seemed in his last fight with Murata, he was hurt a few times in the body and with Canelo being a murderous puncher in the body and coming forward as Canelo promised during the New York Press Conference, it could be very tough. 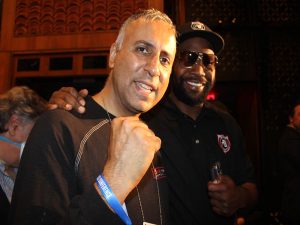