Gianluca Mech is the sole heir of his family’s long-standing herbal enterprise, which has been at the heart of phytotherapy practices since the late 16th century. The family business was to create and supply healing, rejuvenating and therapeutic treatments. 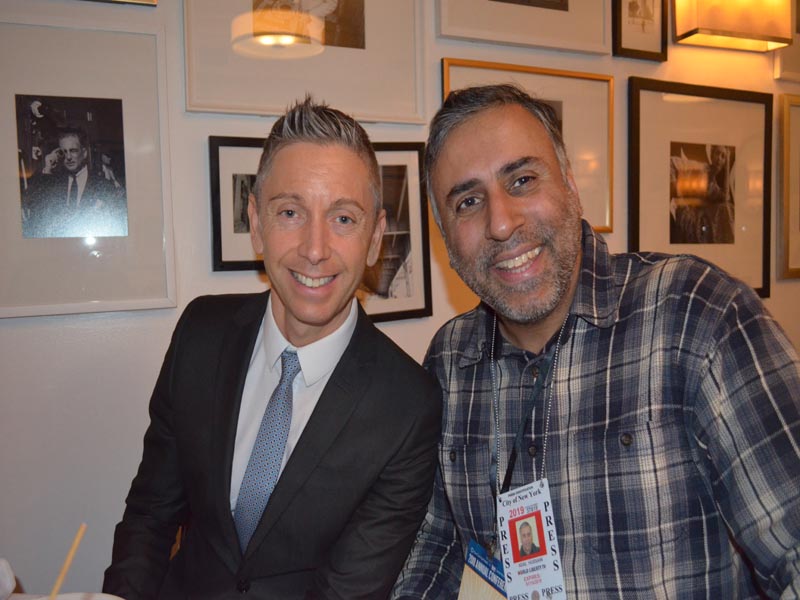 Since that date, the family have been producing liquid herbal extracts, free from preservatives, sugar and alcohol, exactly according to the family secret method known across the world as Decottopia (ten plant therapy).

Gianluca Mech was born in Montebello Vicentino, a small town in the countryside near Venice. Since childhood, he has helped his parents prepare herbal extracts, and at 18 years old, following his father’s passing due to obesity.

Gianluca was determined to formulate a new healthy low-carb diet to combat the problem of overweight and obesity that affect many people around the world. It had to be based on herbs and not on excessive amounts of proteins. After 10 years of extensive research, the “Gianluca Mech Diet” was born. 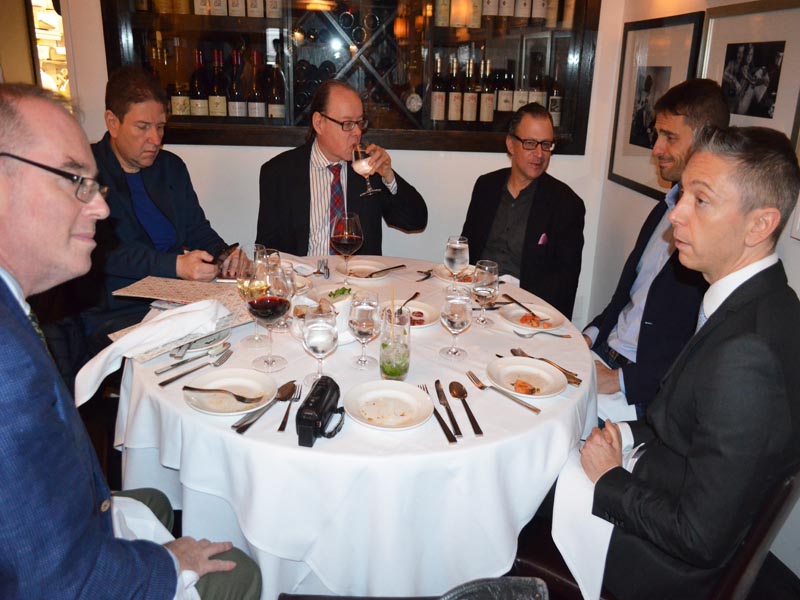 Today Gianluca Mech is an ambassador of healthy eating and the personal health consultant of many Italian and international celebrities. In 2007, in cooperation with the University of Padua, Gianluca founded the “Gianluca Mech Research Center” with the objective to offer everyone the same nutritional guidance he is famous for among the italian and international celebrities. 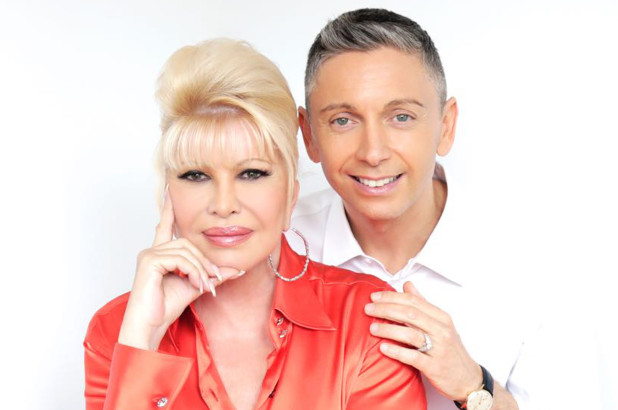 Gianluca Mech’s successful slimming program is based on the use of a combination of natural herbal extracts that speed up the metabolism, especially the one of fats, allowing you to purify the body in order to guarantee a healthy weight loss. The Gianluca Mech Diet is certified in 24 scientific published researches and is protected by an international patent valid in the USA, Canada and Europe. 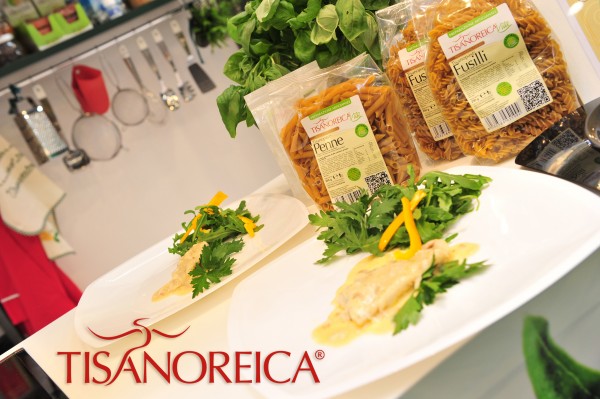 A Diet That Allows You to Eat Pasta

What does  GIANLUCA MECH  offer  to you? A free consultation and medical advice from a health center (or medical center).

A complete product line of delicious foods that retain your muscle mass and keep the beauty and elasticity of your skin while losing weight. 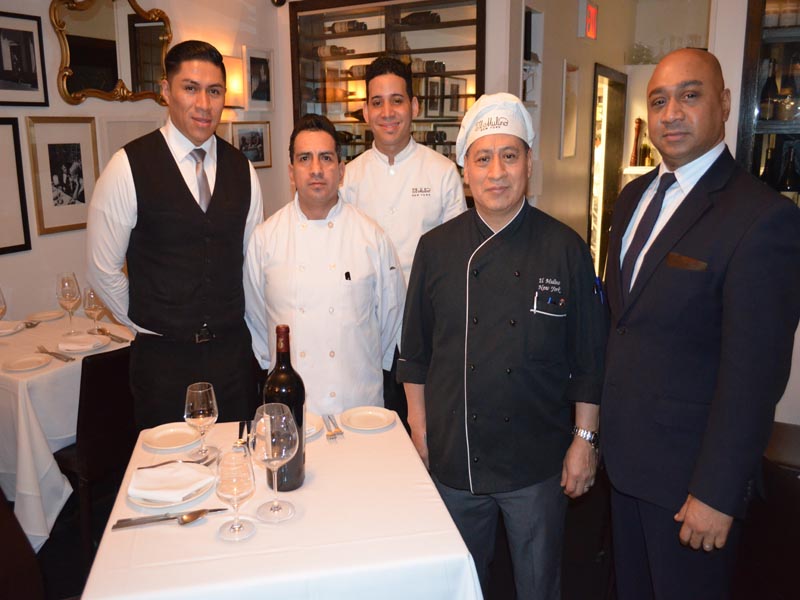 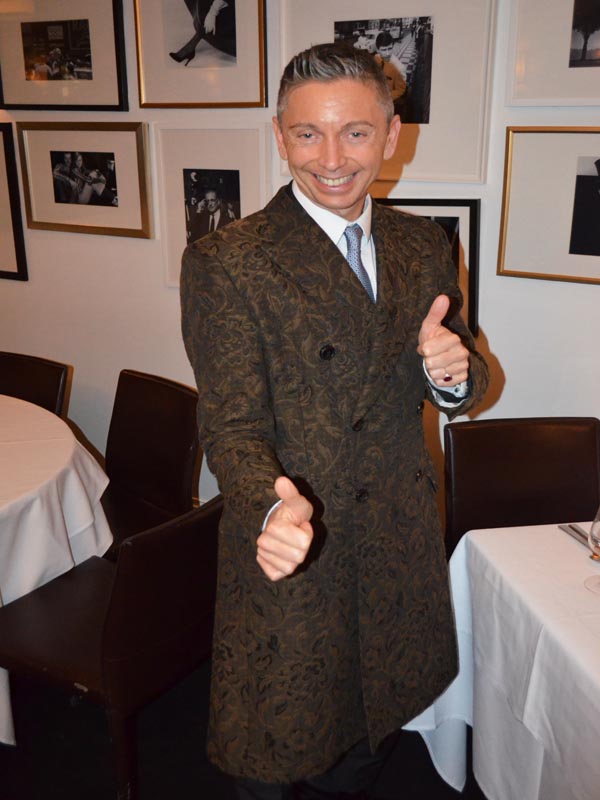