Oxygen Media is giving a greenlight to “Strut,” a new original series from Executive Producer Whoopi Goldberg and 44 Blue Productions, it was announced today by Rod Aissa, Executive Vice President of Original Programming and Development, Oxygen Media. “Strut” will follow a set of driven and determined models who are pursuing their passion of becoming household names in the world of fashion while challenging stereotypes of gender and beauty. Supporting them every step of the way is Slay Model Management, the world’s first exclusively transgender modeling agency. The series is set to premiere later this year. 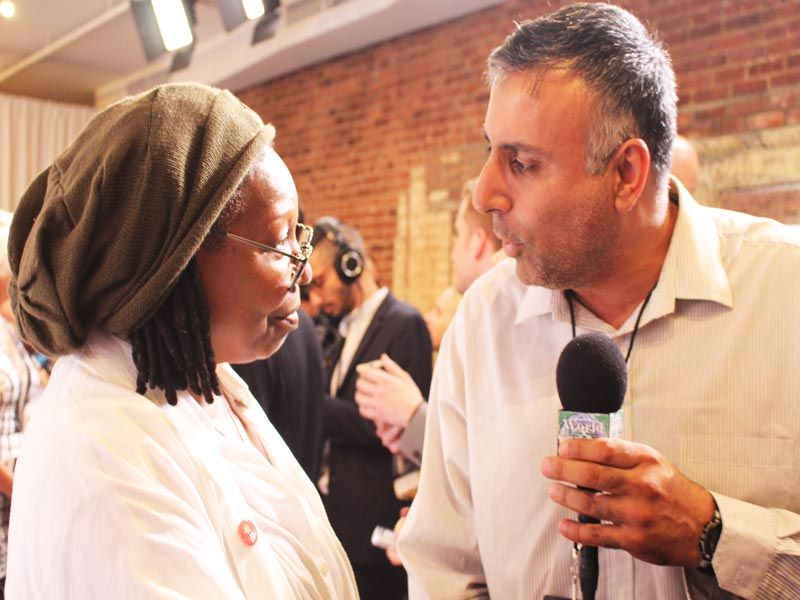 “‘Strut” follows a group of inspiring and resilient trailblazers who are working to change the modeling industry, and the world around them, by simply being true to themselves,” said Rod Aissa, Executive Vice President of Original Programming and Development, Oxygen Media. “These individuals will empower viewers as they live their lives fully and unapologetically, despite facing many obstacles throughout their journey.” 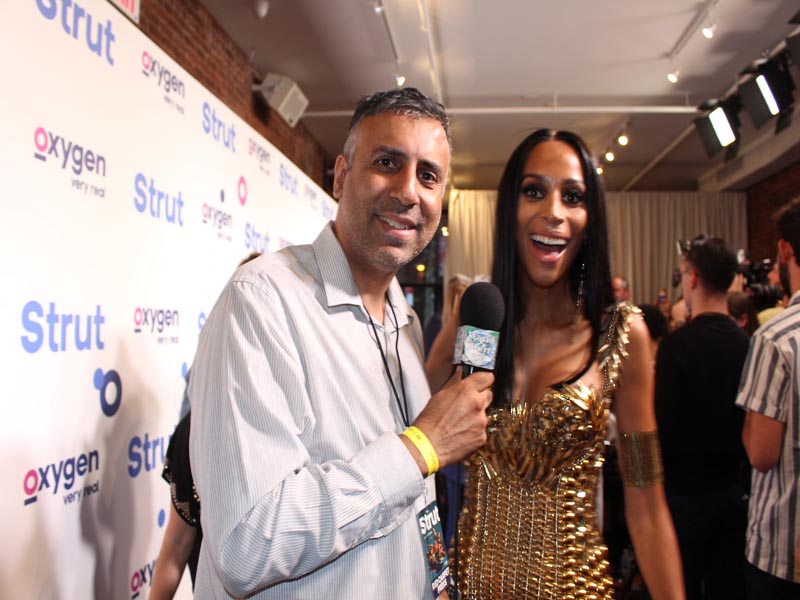 “This show is important right now, because for all of the positive advances the community has made and continues to make, transgender is still a hot-button word that gets people hysterical,” said Whoopi Goldberg, Executive Producer. “People tend to focus on the stereotype instead of the person, and this series will give viewers a unique opportunity to spend time with real people who are struggling with the same challenges we all face as we make our way through the world. You may even be surprised to discover that you have been seeing and interacting with transgender men and women in ways you didn’t even realize!”” 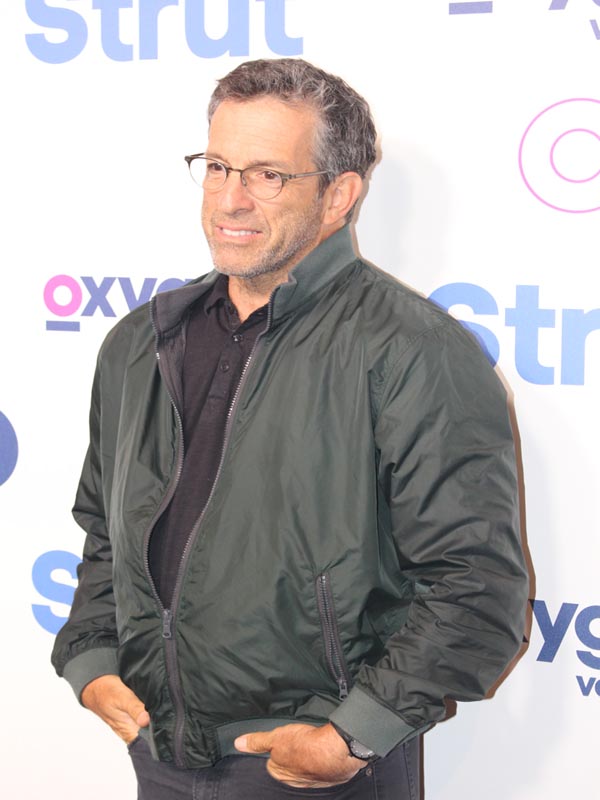 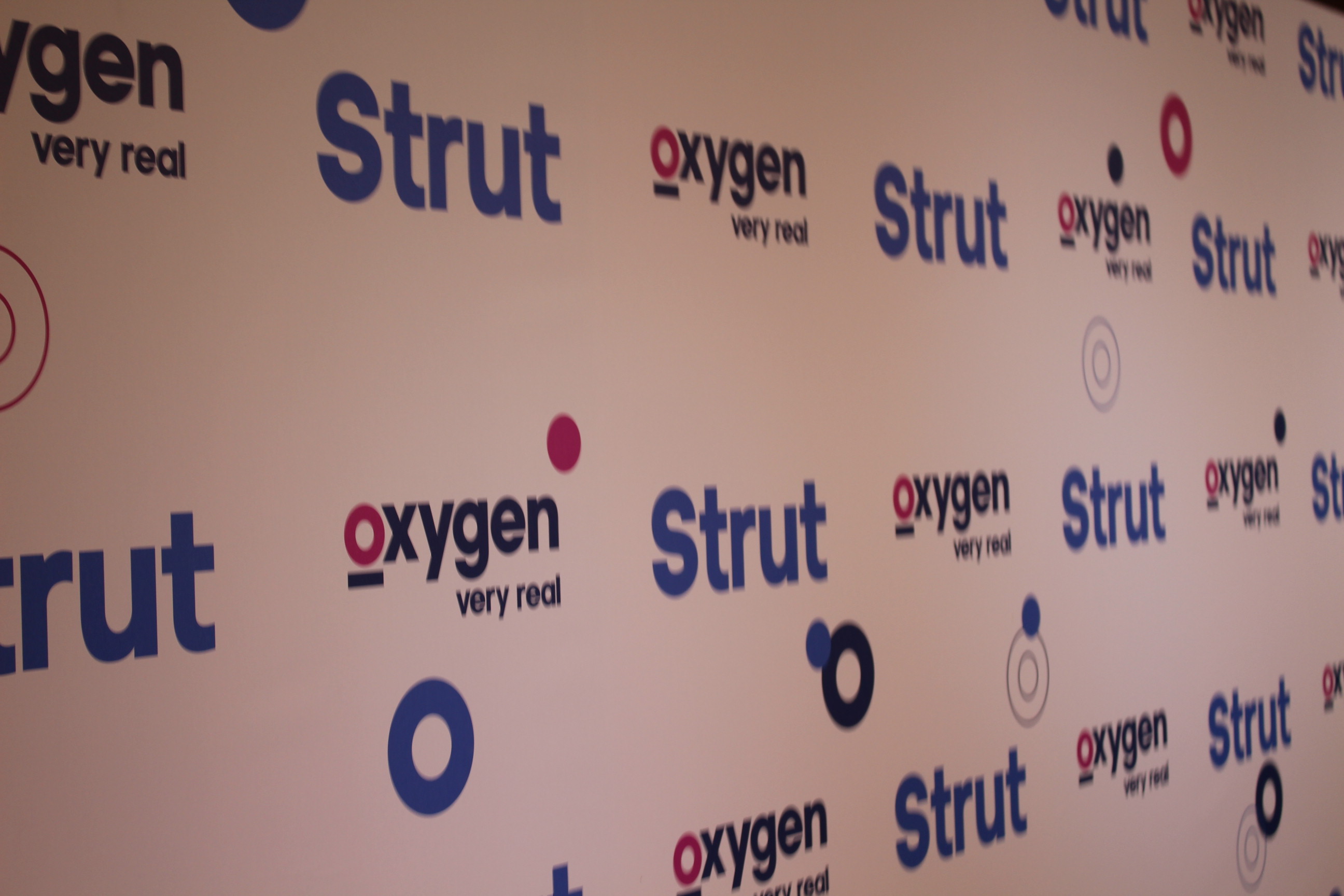 Oxygen Media is a multiplatform entertainment brand that targets young, multicultural women.  The network’s relevant and engaging content reflects how real women with real stories see the world – vibrant, optimistic and bold.  Oxygen is the destination where women can come together across multiple platforms to have fun and encourage each other through their individual and collective journeys.  The growing network’s unscripted original programming includes “Sisterhood of Hip Hop,” “The Prancing Elites Project,” “Like A Boss,” “Quit Your Day Job” and the popular “Preachers” franchise.  Available in over 77 million homes, Oxygen is a program service of NBCUniversal Cable Entertainment, a division of NBCUniversal, one of the world’s leading media and entertainment companies in the development, production, and marketing of entertainment, news, and information to a global audience. Watch Oxygen anywhere: On Demand, online or across mobile and connected TVs.