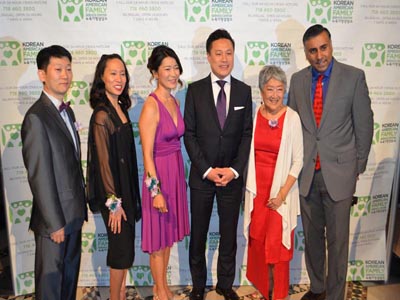 Ted Bunch ,Founder of Call to me, was the Keynote Speaker, Vivian Lee of NY 1 News Team was the Mistress of Ceremonies, Kelly Tsai award winning Spoken Word Poet and film maker ,alongside  Milton Washington were the Co-Auctioneers of the night. 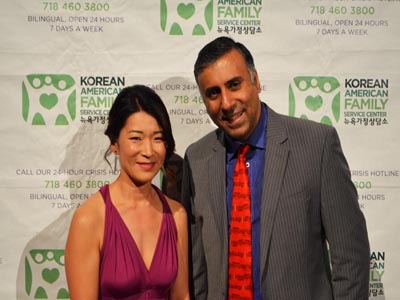 Vivian Lee Emcee of the Gala

Close to 450 Thousand dollars was raised at the gala,which is approximately 30% of the budget for The Korean American Family Service Center (KAFSC) ,annual budget. 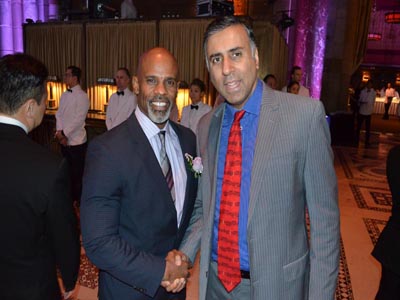 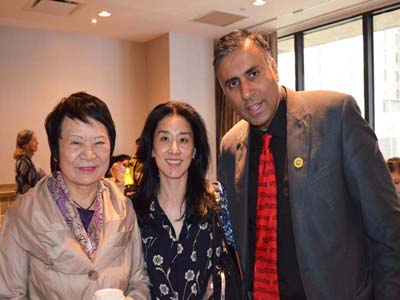 The Korean American Family Service Center (KAFSC) is a leading, nonprofit organization that supports and empowers adults, youth and children to lead safe and healthy lives based on dignity, compassion and mutual respect. We are committed to preventing and ending domestic violence, sexual assault, and relationship abuse, and creating a violence-free society. Our counseling, education and advocacy programs for individuals and families in the New York Tri-State area are provided in a culturally and linguistically appropriate setting.